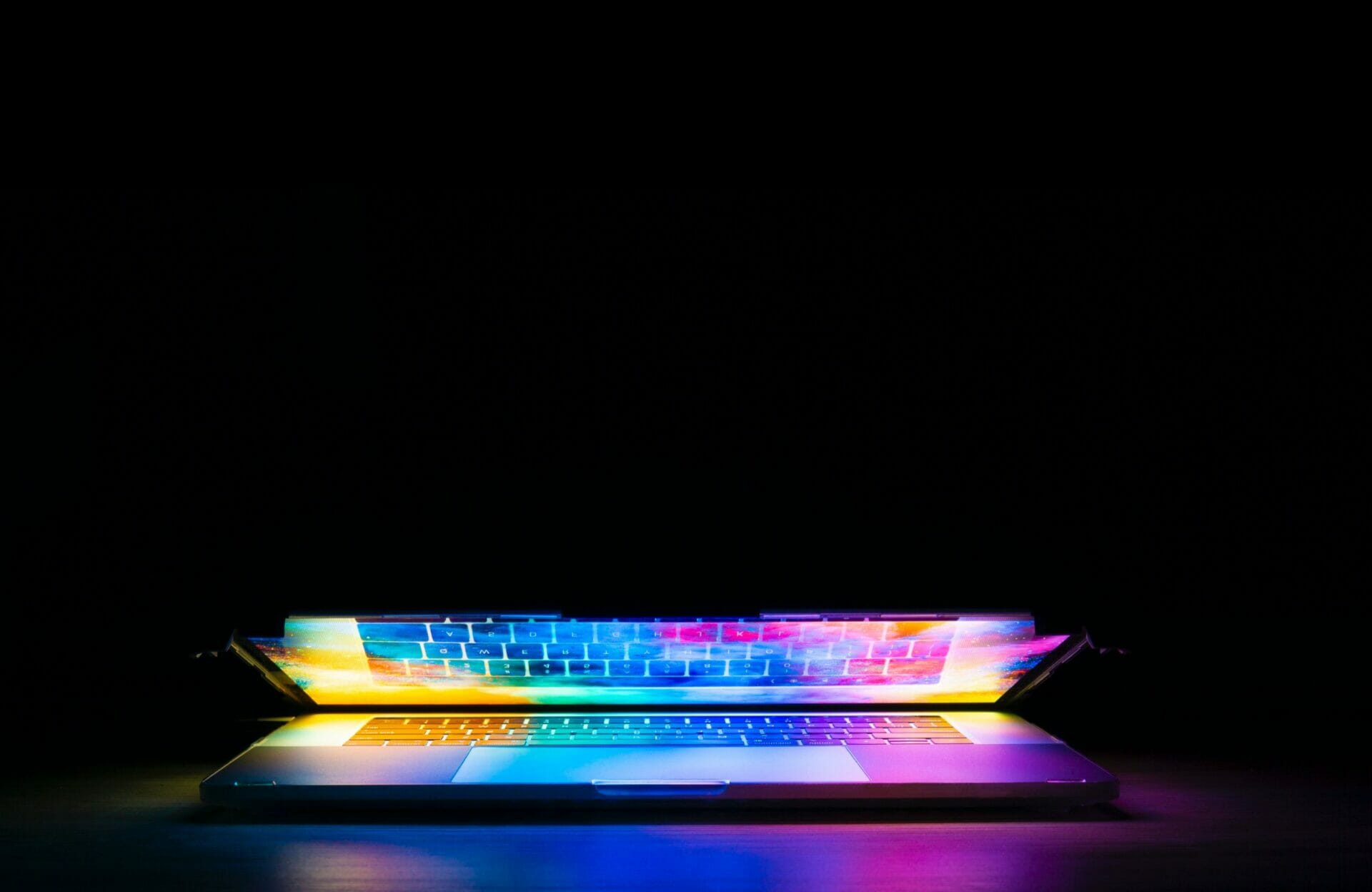 There is a place where years ago they designed our present and today they plan our future. It was not born from the pen of Philip K. Dick, it is a real place, made of streets and buildings, south of the San Francisco Bay, known as Silicon Valley.
There, Anna Wiener moved in 2013, after experiencing the frustration of the precarious and underpaid literary world. As a former assistant in a Literary Agency, he thus finds himself working for an e-book Start Up whose CEO cannot write Hemingway, only to arrive in a large big-data analysis Start Up.

Five years later, when he realizes he could have kept that overpaid job for life, he quits.
The experience survives in his literary debut, a book that lives on the border between memoir and narrative reportage: Uncanny Valley.

A big party behind internet

Regardless of its genre, what Wiener does is similar to what Ellen Ullman did in Close to the Machine. Tecnophilia and its Discontents (1997): sketching the indecipherable architecture that supports the virtual world.
But the result is not a set of complex codes, nor a contact with the humanoid in an Ex Machina-way. It is true that Wiener gives us access to a doppelganger of the world, to what lies behind the internet. Behind the internet, however, there is a great end-of-year party, whose participants are twenty-five future millionaires, snooty and very proud of what they do, immersed in a grotesque part with replicable aesthetic connotations.

Everything is smart: they are called by username instead of by name, they dress in jeans and t-shirts, they eat fusion and drink purifying centrifuges, they meditate and do yoga, they speak the new language of tech and, above all, they have fun working. They live immersed in that great lie built by the generation of millennials, which Elisa Cuter, in her essay Ripartire dal desiderio (2020), summarizes with the motto “Doing the right thing”.
The young Trimalcions of the Valley are convinced that they are guided by an intent greater than pure utility. To admit it otherwise would be to violate a sacred taboo.

This censorship reveals the sidereal distance between the power at stake and the stature of those who hold it.

The Valley is a Kafkaesque place. As in Kafka’s The Trial, in fact, things happen, but why they happen vanishes behind the continuous reticence of events. The more you push forward, the further away you are from an analog world, from a real world. This is why the Valley becomes Uncanny, in the meaning introduced by Freud in the essay Das Unheimliche (1919) and extolled throughout Lynchian cinema.

David Lynch’s perturbing atmospheres, with that disturbing close contact between familiar and unfamiliar, are a good yardstick. The Valley resembles the town of Lumberton in Blue Velvet (1986). In the opening sequence of the film, it is presented to us as an idyllic place: lush flower beds, freshly painted fences, firefighters waving, schoolchildren crossing the street in complete safety. Then, however, the camera drops into the depths of the earth, where an infinity of insects writhing on itself. There is a mix of insects that crackle even behind the proud smiles of the young tech offspring. A fragility masked with the lie of progress.