The Sick Fountain is one of the most representative poems by Aldo Palazzeschi, an original and kaleidoscopic Italian poet of 20th-century literature. When Filippo Tommaso Marinetti, author of the Italian Manifesto of Futurism, read Palazzeschi’s Poems (1909), he highlighted the revolutionary aspect of that debut book. “In your volume, there is an impressive hate for all the frequented paths and an effort, sometimes deeply successful, to reveal in the newest way possible an undeniably new soul.” Although it was his first collection, it already revealed Palazzeschi’s capacity to both refer to the tradition and to create a fracture with it.

The focus of The Sick Fountain is quite simple: there is a narrator who hears sounds coming from a non-functioning fountain in the garden. The noises of the water barely coming out resemble the sobs and coughs of a sick person.

From a spring to a fountain

Clough, clop, cluck,
cloughing,
clopping,
clucking,
ckckck……
And down,
in the yard,
the poor
sick
fountain;

The Sick Fountain is a parodic reflection on contemporary poetry. Since ancient times, inspiration and art were often connected to water metaphors. In Greek mythology, for example, on Mount Parnassus – home of the Muses – there was a spring that generated inspiration. According to Palazzeschi, in his days, art doesn’t flow anymore as it should. Poetry is not a majestic spring but a faulty fountain, painful to listen to.

To give life to this idea, he uses different literary devices. The first one is the personification: the fountain is not only an object, but it assumes the features of a human being for whom the poet feels sorrow and compassion. The second one is the massive presence of onomatopoeias – words that phonetically reproduce the sounds they evoke. In addition, he uses a fragmented syntax to imitate the faltering pace of the fountain.

The playful side of poetry

Palazzeschi’s parody has two main targets among his colleagues: the poet Gabriele D’Annunzio and the poetic movement known as Crepuscolarism.  On the one hand, D’Annunzio represented the sacred function of poetry, where the artist is a prophet that grants his voice to civil and spiritual issues. On the other hand, Crepuscular poets, such as Sergio Corazzini, wrote about intimate and demure matters of everyday life, celebrating melancholy and sadness.

Despite the influence that these artists had on him, Palazzeschi has a different outlook on literature: poetry has to be playful and desecrating. In the Florentine magazine Lacerba, in 1914, he declared that “We need to make fun of every single thing we normally would cry about, developing our inner depth. A man can only be considered serious when he laughs”. Palazzeschi was always faithful to his ideas: even in the gloomiest poems, he spices up the mournful idiom with jokes, carrying on the impetuous strength of the avant-garde movements. 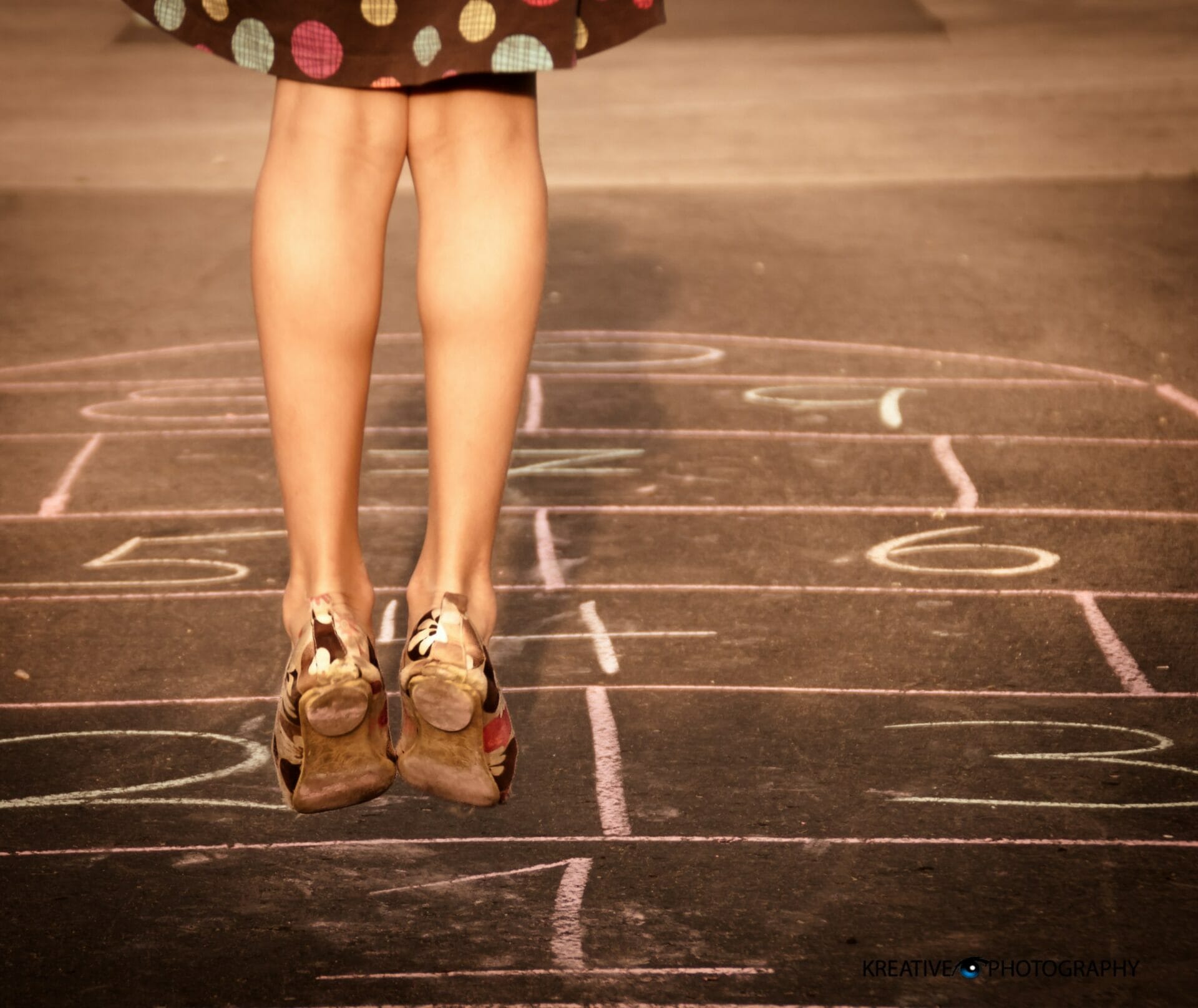