In her debut feature A Girl Walks Home Alone at Night, billed as “the first Iranian vampire spaghetti western,” director Ana Lily Amirpour delights in subverting expectations. She begins with the title itself, purposefully creating tension, putting “The Girl” -as she calls her chador-cloaked heroine- in supposed danger.

However, what the viewer quickly realizes is that The Girl is the danger; a music-loving, skateboard-riding vampire that haunts the desolate streets of Bad City (a nod to Frank Miller and Robert Rodriguez’s Sin City), viciously preying on men who mistreat women.

A vigilante loner with Nosferatu gestures

Played by performance artist Sheila Vand, The Girl is a sort of Sergio Leone vigilante loner, with the silent film gestures of Murnau’s Nosferatu and the moral conflict of an Anne Rice character. Such as its resident monster, Bad City is a mash-up of the seemingly disparate. Shot in the San Fernando Valley, the locations are American, yet the language and the culture are Persian, and the oil rigs that pump ceaselessly in the background could belong in either place. At the same time, the anamorphic black and white photography and eerily minimalist sound design situate Bad City in a different realm entirely: an inky, Lynchian dreamscape that marries German Expressionism with the graphic quality of comic books (Amirpour also wrote the story as a graphic novel).

Despite its strong influences, A Girl Walks Home Alone at Night avoids being simply derivative or referential by also being incredibly personal. Born to Iranian parents, Amirpour grew up mainly in America, and she brings this meeting of cultures to her filmmaking. Indeed, the movie has the restraint of the Iranian New Wave as well as the gritty, youthful cool (and music taste) of early Jarmusch, resulting in fresh originality.

But it is also pervaded by a deep sense of estrangement and isolation; her characters are alone at the edges of society, silently yearning for a connection. Amirpour’s last twist on the audience’s expectations is to reveal, beneath the stark, foreboding visuals and the desolation of the world she builds, a genuine romanticism; that, beyond being a vampire flick or a spaghetti western, A Girl Walks Home Alone at Night is a love story. 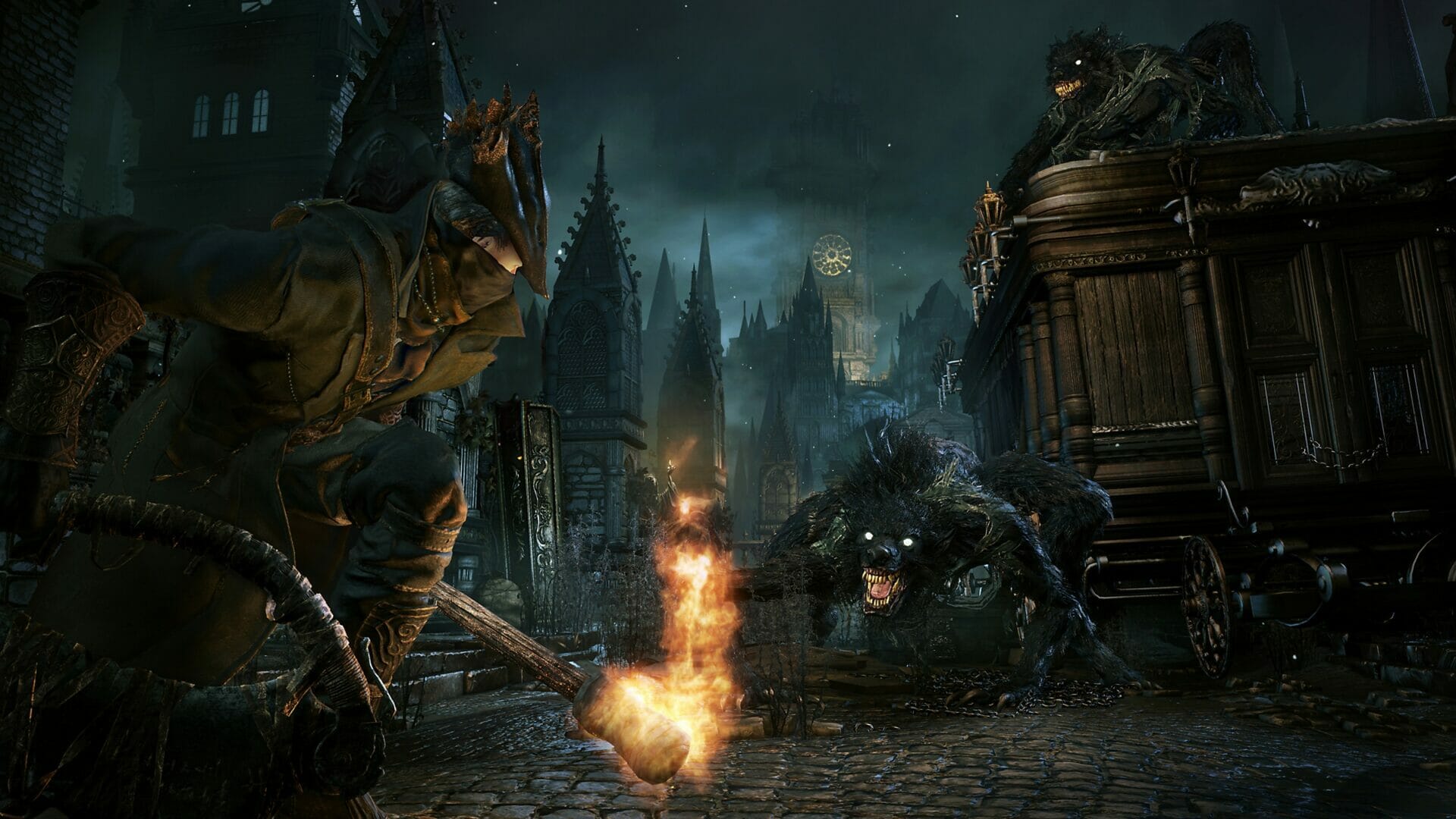