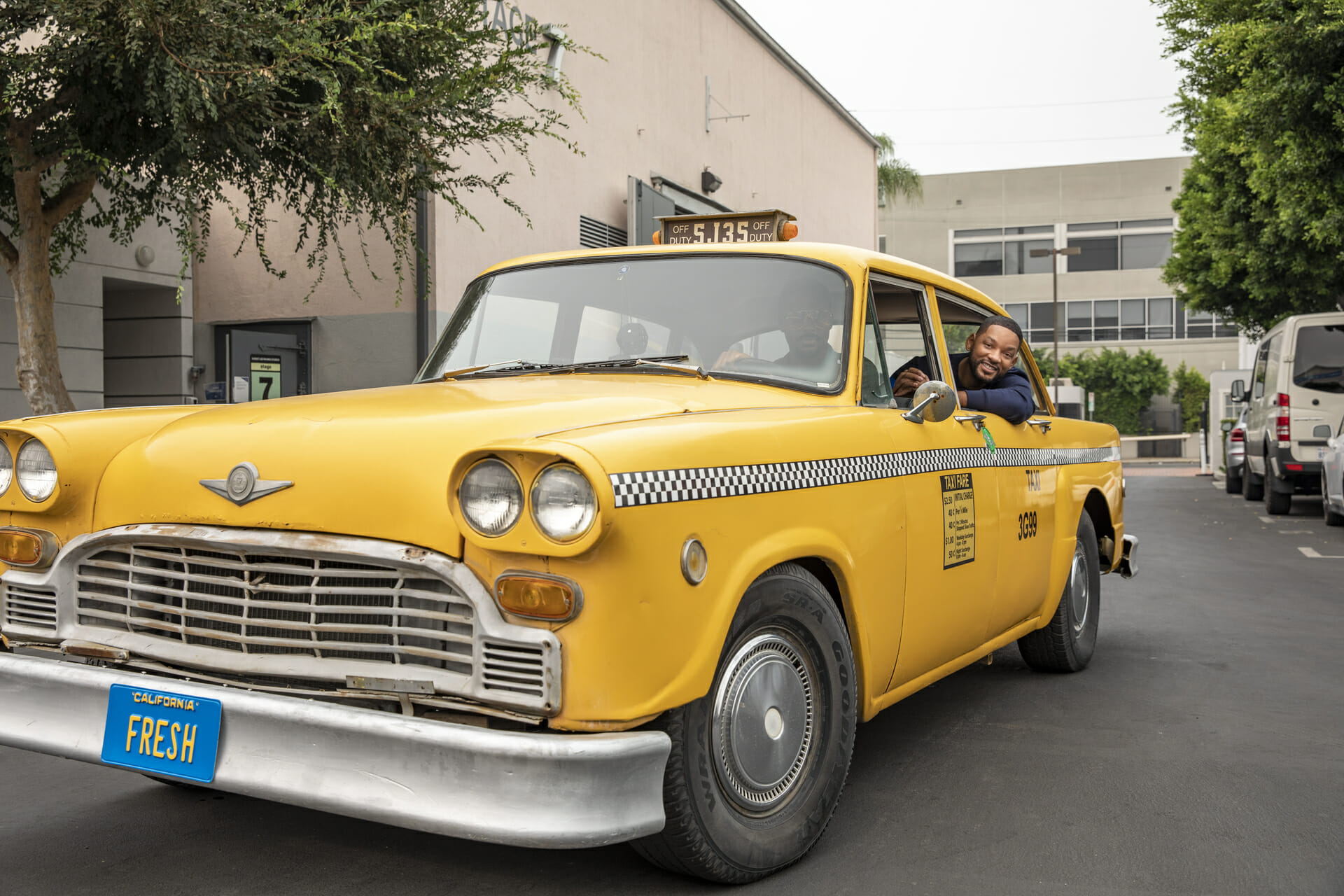 Willy, a funky by-product of Philadelphia’s gang-infested streets, finds himself living with his wealthy upper-crust cousins, whose plush lifestyle has buried their black roots. The Fresh Prince of Bel-Air is an American sitcom from the 90s which became a milestone for the genre and influenced young generations for decades to come. Willy, its protagonist, is the story’s narrator.

How it all got flipped-turned upside down

Los Angeles, 1989. Music producer Benny Medina decides to turn his own life into a screenplay. Medina was living in St. Elmo Village, a Los Angeles community home center when he met Jack Elliot. He was a white TV film composer living in Beverly Hills with a wife and three kids. He decided to give Medina a chance and let him stay with them. The deal was that he had to keep the grades up and be respectful of household rules. But, in return, he became part of the family. He wound up with Kerry Gordy at Beverly Hills High School, the future head of Motown‘s dynasty, and started to work for him as a junior executive.

Knowing how to mix all the ingredients for success on screen, Medina pitched his project to the legendary music producer Quincy Jones, who immediately had an idea. Hiring a hip-hop guy from Philadelphia, Will Smith, known as The Fresh Prince. The 21-year-old rapper had just got a job at NBC, so he brought in veteran writers like Andy and Susan Borowitz to write the pilot.

With Smith’s arrival, the initial idea slightly changed to make him fit. Smith and Jones wrote together with the theme song of the series, Yo Home to Bel Air, and the actor also shaped the look of his character. A strictly crooked cap, casual clothes in fluorescent colors, and basketball shoes to look like an NBA champion.

The Fresh Prince of Bel-Air, with nearly 20 million viewers a week, was considered one of the best sitcoms ever. It showed a new type of entertainment, offering a fresh take on black culture and an insightful social commentary that Willy’s point of view made reliable. The fish-out-of-the-water dynamics are mixed with a simple but recurrent premise. The world of the rich meets the one of the less fortunate, and this clash has a brilliant, energizing comedy effect.

The show’s aim was to stand out by treating, with irony and seriousness, themes like race and class. A thing that the TV industry, at that time, wasn’t even ready to discuss. Although ten years before, Seinfeld had already changed the genre, The Fresh Prince of Bel-Air turned the word ‘sitcom’ upside down once again. What Jerry Seinfeld and Larry David did – creating a show about nothing – was revolutionary.

At that time, TV content was about spreading education and clean laughter. The Fresh Prince instead brought mean jokes in, and an all-around character with many flaws, but a great personality, on-screen. In addition, the authors managed to alternate clever moments of great fun with others of deep reflection.

​​Related to this, the 1×06 episode’s plot Mistaken Identities looks fitting. The exchange of identity that concerns the two cousins, Willy and Carlton, is a narrative tool that serves as a mirror to experience discrimination. The two are unjustly arrested because their profile matches one of an African-American couple of thieves. The whole episode has a comedy trajectory that tends to the absurd. But the very last sequence, when the parents Phil and Viv take the boys out, is pure, still current drama.

Also, the 3×19 episode called Just Say Y, faces the troubling scourge of synthetic drugs’ spreading, while the 4×24 episode Papa’s Got A Brand New Excuse about parenthood remains one of the most moving. The absence of Willy’s father, who left him when he was only a boy, is a recurrent theme. In the pivotal scene, where Willy asks his uncle why his father abandoned him, Phil’s hug shows the emotional change: he’s now Willy’s father figure.

The Dramatic Prince of Bel-Air

Universal, Will and Jada Pinkett Smith (his wife) are working on a reboot of The Fresh Prince of Bel-Air. Morgan Cooper had the idea, the creator of a fan-made trailer from 2019 that became viral, from which the new project starts. Along with Chris Collins (who wrote The Man in the High Castle and The Wire) who wrote the script and directed it. The reboot, titled Bel-Air, is presented as a dramatic retelling of the original series. The plot still revolves around young Will, and what led him to leave the streets of Philadelphia for the chance to build a better life in Bel-Air.

The show turned 30 in 2020. It was celebrated by the cast, who met again on set to share memories and watch old audition tapes together. A very similar reunion to what Warner Bros and HBO Max made in 2021 for another immortal show like Friends.

Fans were especially moved during the segment dedicated to James Avery, Uncle Phil, who passed away in 2013. But probably the most important moment of the special involved Will Smith and Janet Hubert, the original Aunt Viv. They talked for the first time after a public feud of twenty-seven years, which made them horribly insult and gossip about each other back and forth. She explained how she felt when she was fired from the show, and Smith replied the set environment felt threatening. They reconciled, reuniting their fake-but-real family.

Fans all over the world prove that this sitcom brought all the families together, as America changes on-screen. But it does so through the eyes of a teen from the slums, who loves rap, basketball, and Malcolm X. An American background similar to Spike Lee’s movies. Where the chase for money and success doesn’t mean giving up on one’s identity. 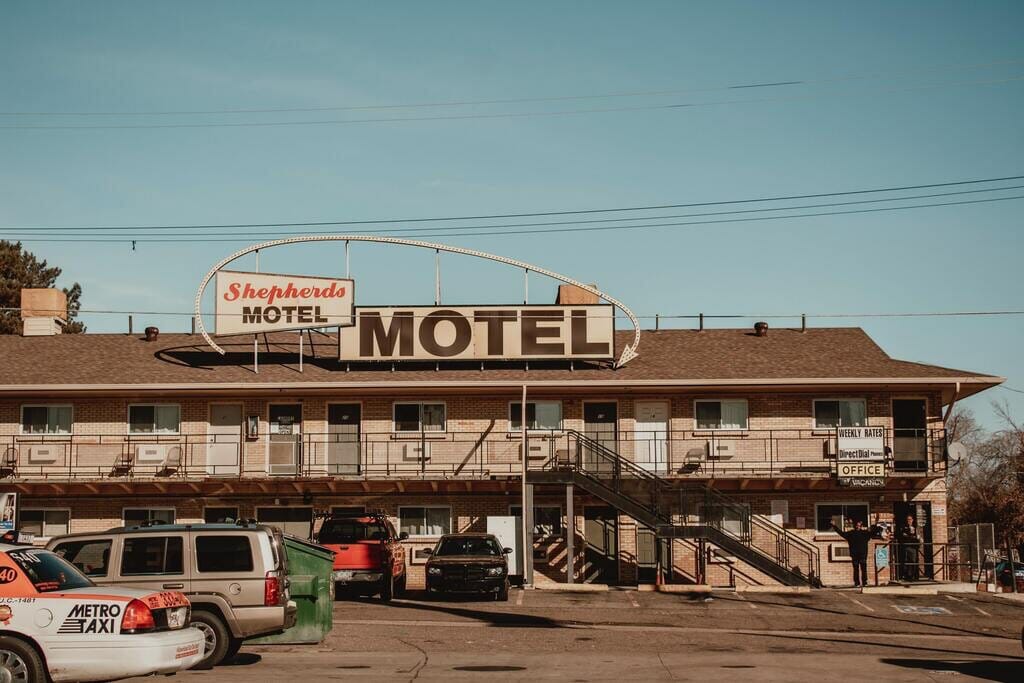 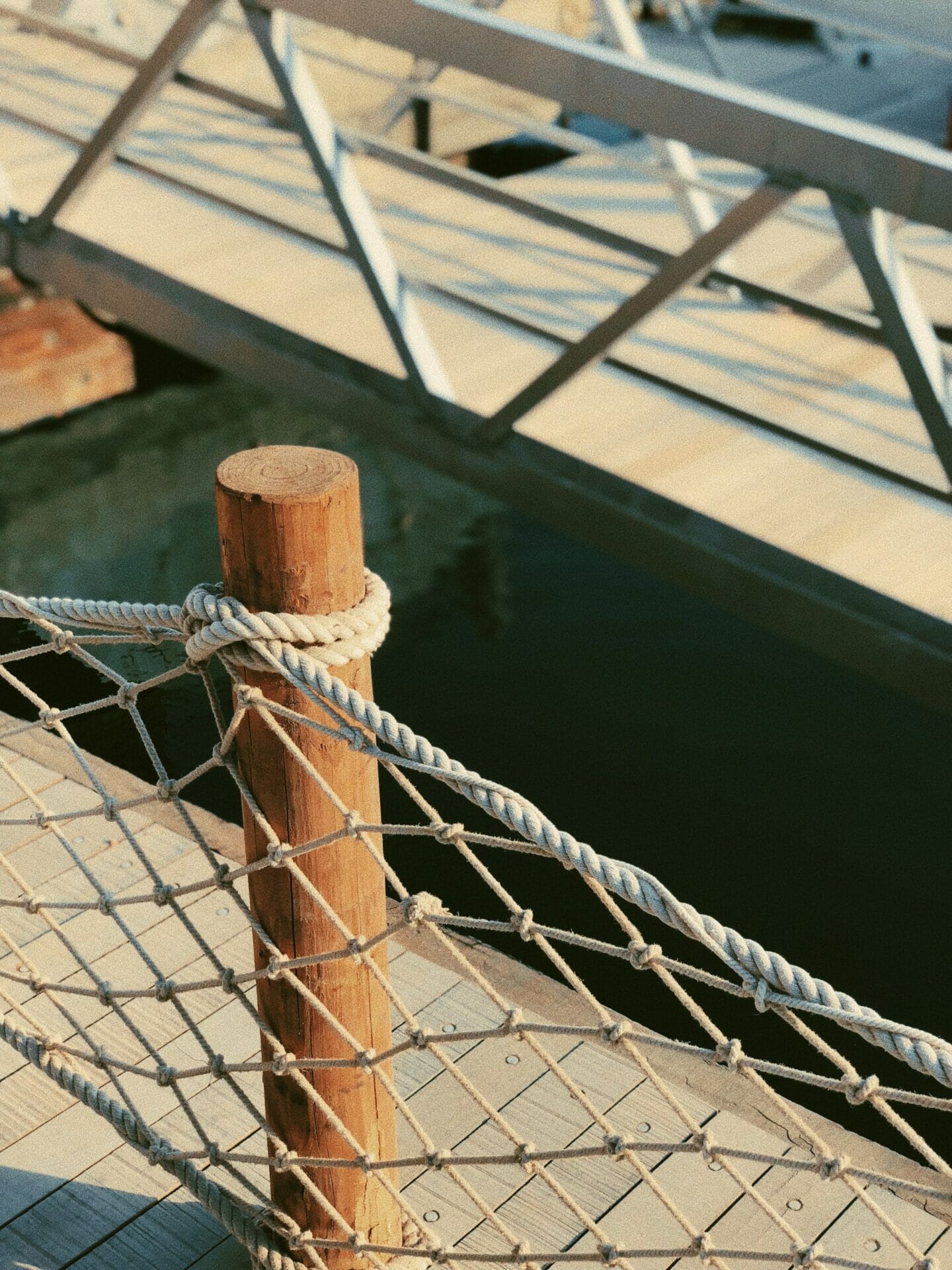