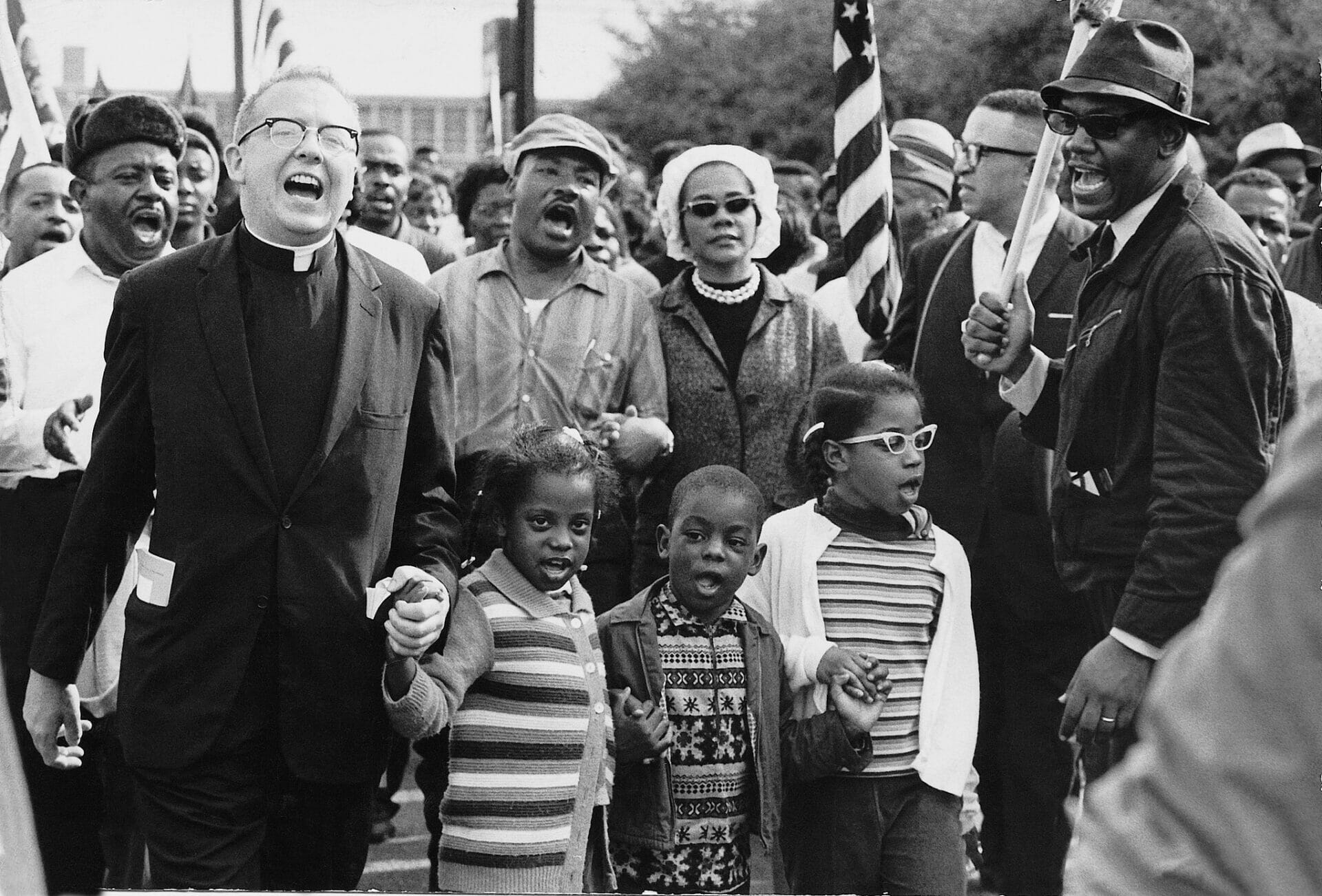 When asked to list some of the most important figures in American political history, a few names come to mind: George Washington, Abraham Lincoln, Ronald Reagan. More recently, Barack Obama and Donald Trump. But any list would be incomplete without Reverend Martin Luther King Jr., the figurehead of the American Civil Rights Movement from 1955 until his assassination in 1968. People and books quote his speeches constantly; children learn about him in school. And yet, after Sidney Lumet and Joseph L. Mankiewicz’s 1970 documentary King: A Filmed Record…Montgomery to Memphis, the big screen largely neglected on him. That is, until Ava DuVernay’s 2014 Selma.

Selma, while featuring King as a protagonist, is noticeably not named after him. Rather it shares the name of the town in Alabama where, in 1965, he staged three voting rights marches in a peaceful protest against the withholding of the vote from southern Black communities. Rather than tackling King’s entire life (as Spike Lee did with Malcolm X), DuVernay takes this pivotal moment in place and time and uses it to draw out the essence of her mythic main character. She thus reveals a man with his own doubts, sadnesses, and flaws, yet willing to sacrifice anything for his cause.

David Oyelowo does not have King’s speech or King’s face, but in avoiding impersonation manages to portray, with nuance and empathy, a human being rather than a public figure or legend. Simultaneously, DuVernay constructs the world surrounding King, showing him not as an isolated historical anomaly but as a strong voice among other strong voices, a leader as well as a participant. He is not the head of the first march to Edmund Pettus Bridge on Bloody Sunday, but rather the 25-year-old John Lewis of the SNCC and Reverend Hosea Williams of the SCLC.

A reflection on the media

In the same Bloody Sunday sequence, one of the most impactful of the film, former publicist DuVernay highlights another aspect crucial to the events in Selma, and to King’s strategy: the role of the media.

She chooses to narrate the events on Pettus Bridge through a journalist phoning into his paper, intercut with the horrified reactions of citizens nationwide as they watch the accompanying footage on TV. It was a scene all too familiar to many Americans at the time Selma came out, just months after the Ferguson protests. And what DuVernay underlines, by tying this thread between the years and tightening, is the ongoing importance of watching, listening, and of joining in.

That is what King counted on, and what Black Lives Matter still counts on today: reaching enough people through the media to appeal to their empathy, and for that empathy to put pressure on those in power to change. 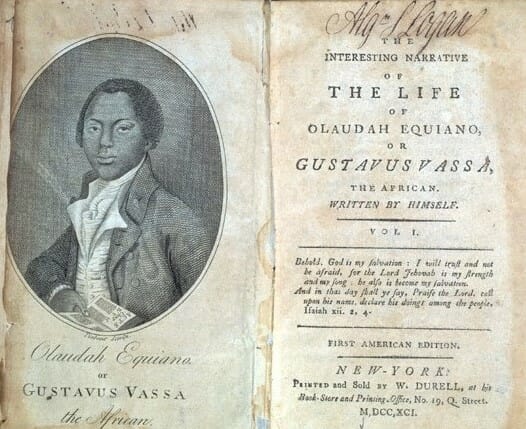