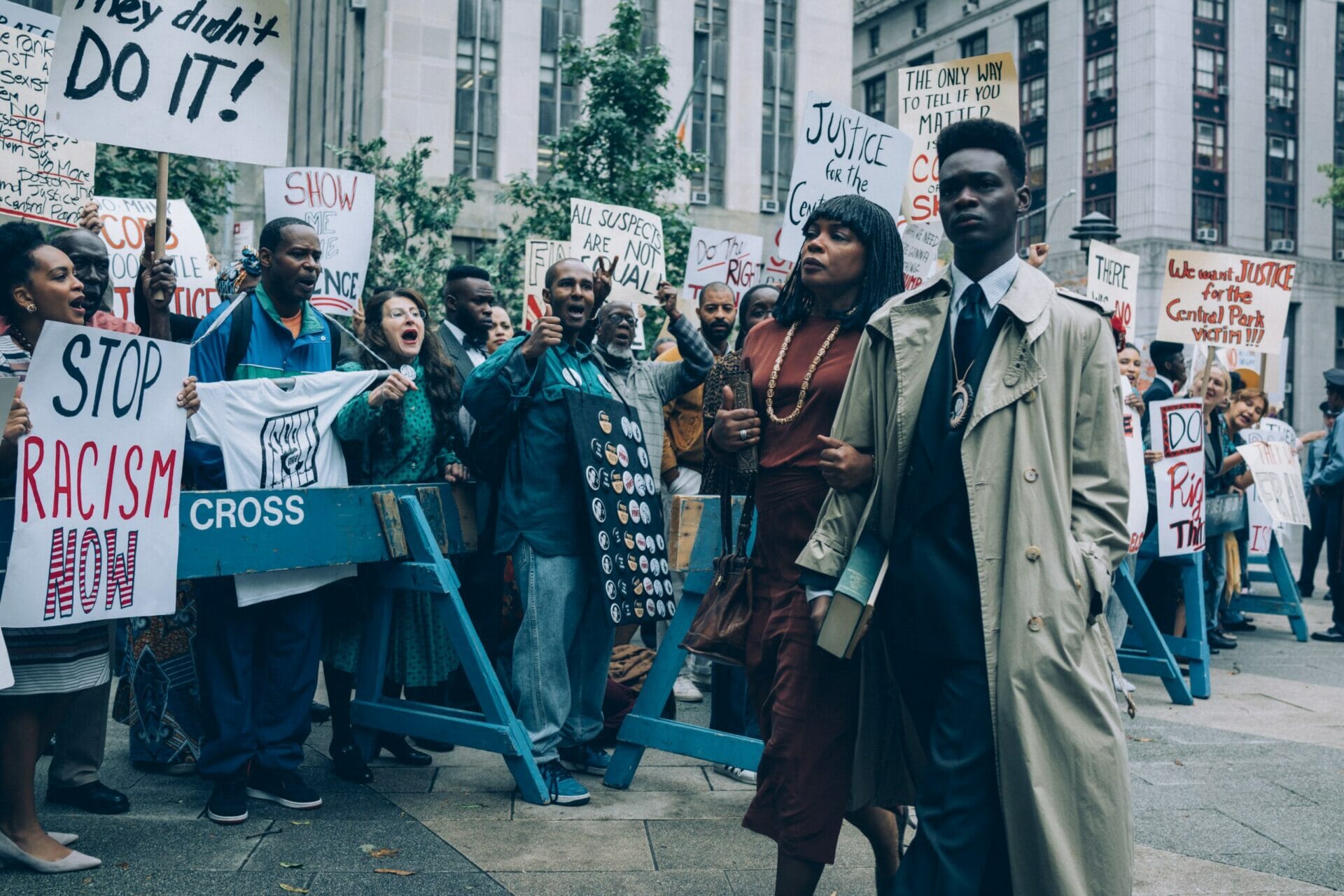 April 19, 1989, New York. Trisha Meili, a jogger out for her daily run at Central Park, is brutally beaten and raped. That night a group of teenagers from Harlem assaults and robs some passersby in the same park, drawing police attention. Meili will be in a coma for twelve days. After hours of questionable interrogations, the police charges five innocent boys. When They See Us is a 2019 four-part Netflix original production. It is a gripping reconstruction of the so-called Central Park Five case, which was its initial title.

Its African American creator Ava Duvernay is also known for 13th, a documentary on the intersection of race, justice, and mass incarceration in the U.S. She decided to change the title to express the need to take a look at unseen black lives. In her opinion, the newspaper’s headlines were a “not chosen moniker thrust upon these men.”

This five-hour-long story is a dense mix of problems America is still suffering from, such as systemic racism, inequality, fear, and oppression. Thanks to brilliant performances from young and veteran actors (Jharrel Jerome took part in Moonlight and Asante Blackk in the fourth season of This Is Us), the boys’ endurance counterbalances their powerlessness before law police enforcement.

Both writing and visuals feel honest and authentic. They root in real-world dynamics and never emotionally detach from the pain that inspired them.

When They See Us Now is a one-hour special of Oprah Winfrey‘s interviews with the creator, actors, and the real story’s protagonists. The show is a powerful example of reciprocity between fiction and reality. The painful testimony of those who saw their lives torn apart by a conscious mistake – who suffered immensely but somehow survived – highlights the long way to go towards equality as a reality rather than an ideal. 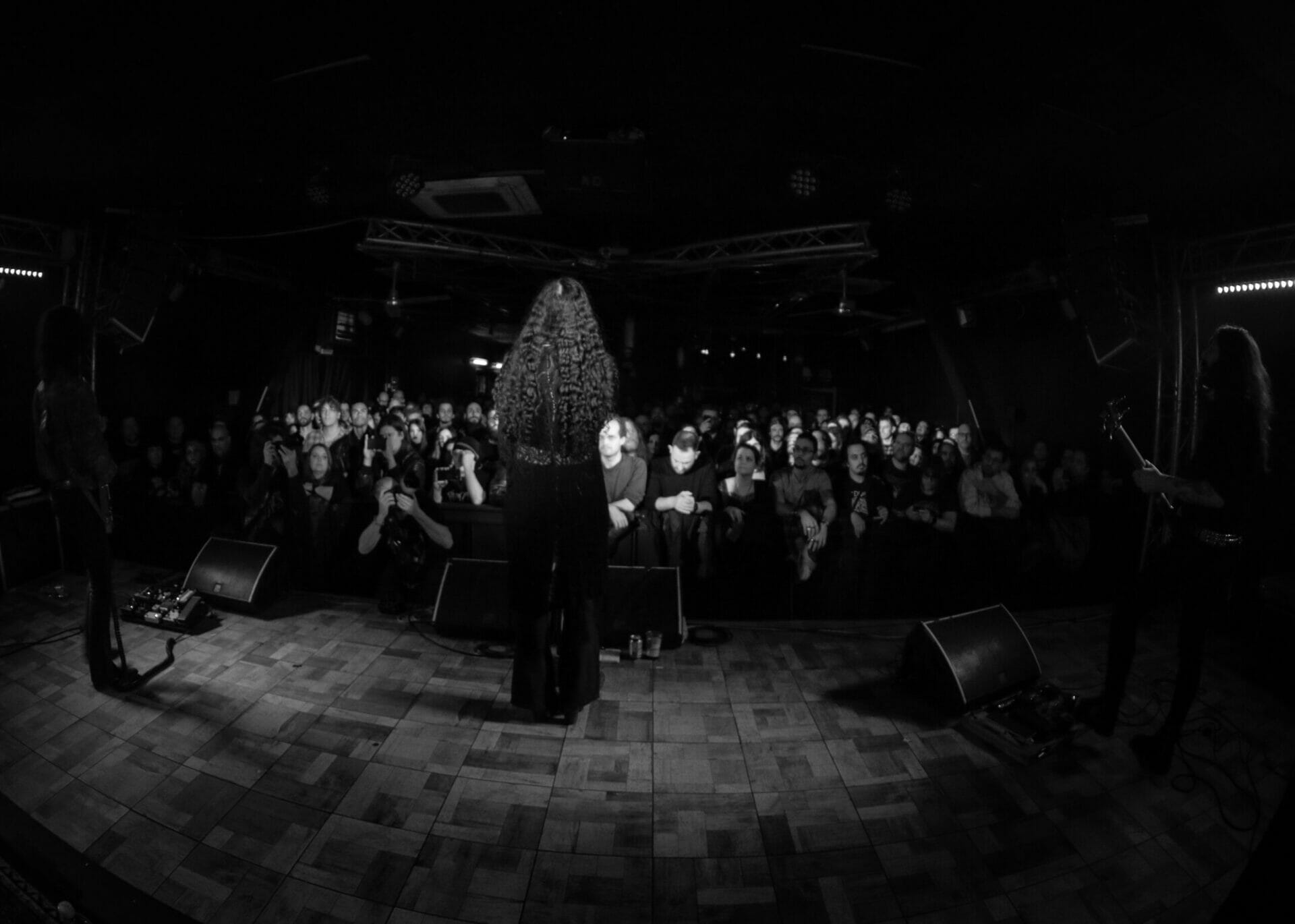