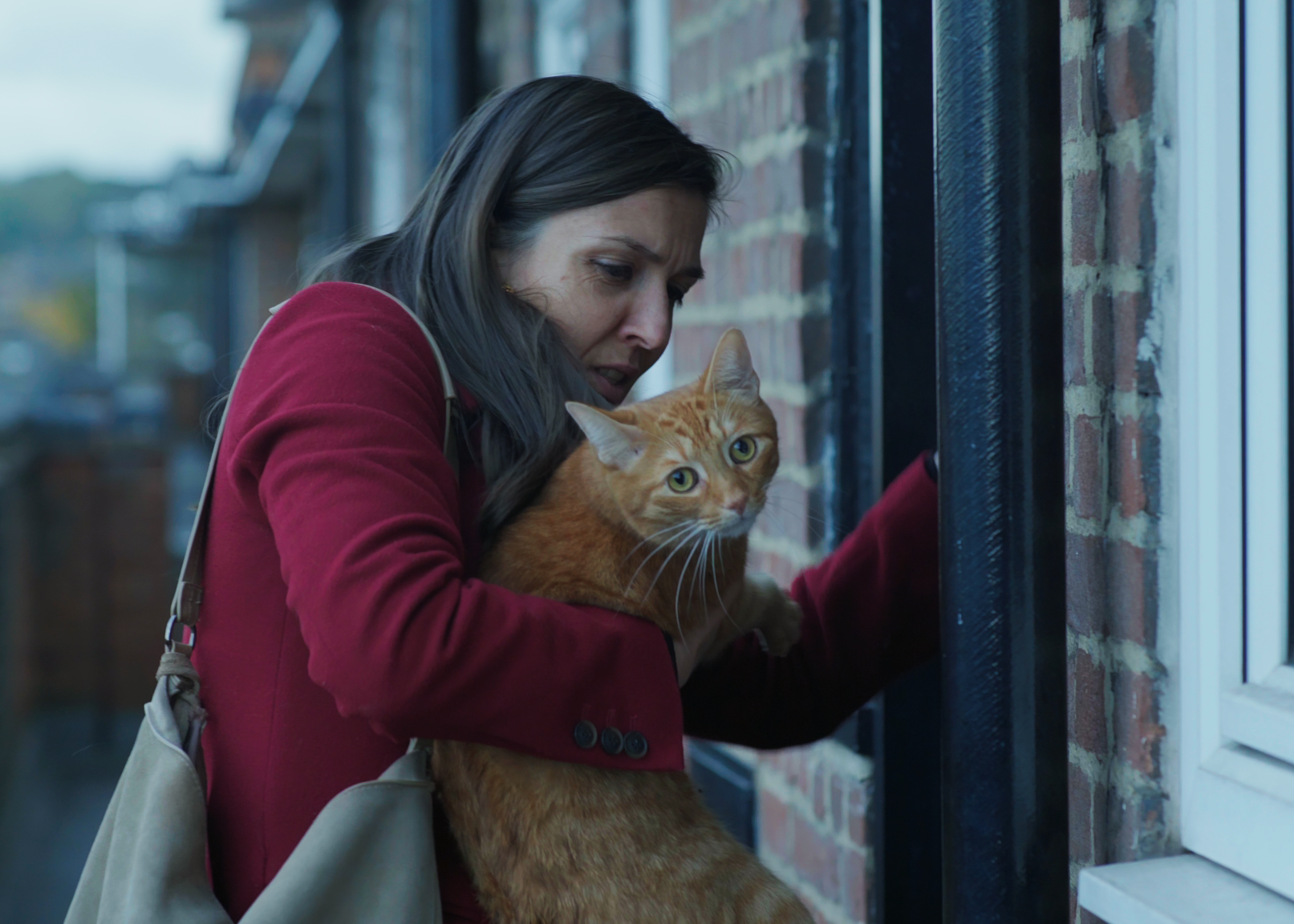 London-based Bulgarian directors Vesela Kazakova and Mina Mileva first established themselves with their politically charged, controversial documentaries Uncle Tony, Three Fools, and the Secret Service (2014) and The Beast Is Still Alive (2016). These titles earned them the label of the “demonic duo” from a Bulgarian parliament member. With Cat In the Wall, they transport their documentary style and commitment to realism into the world of fiction, telling the story of a family of Bulgarian immigrants living in a social housing unit in working-class London.

Inside and outside walls

Surrounded by xenophobia and the tense uncertainty of Brexit, and watching, powerless, as they become victims of the gentrification process in their neighborhood, Irina, her brother Vladimir, and her little son Jojo cling to fragile stability inside the walls of their apartment. Until the arrival of the titular cat threatens their stability.

True events in Mileva’s life inspired the story, enhancing the film’s social realism through handheld camerawork, dingy, cluttered settings, and compellingly naturalistic performances from the cast. Loaded with frustration and anxiety, Cat In the Wall takes a critical look at the loss of tolerance as walls, both literal and figurative, rise between different parts of society.

However, a comic sense of absurdity also tinges on the story. From Irina’s point of view, current events and politics are so nonsensical and ludicrous that at times one has to laugh. 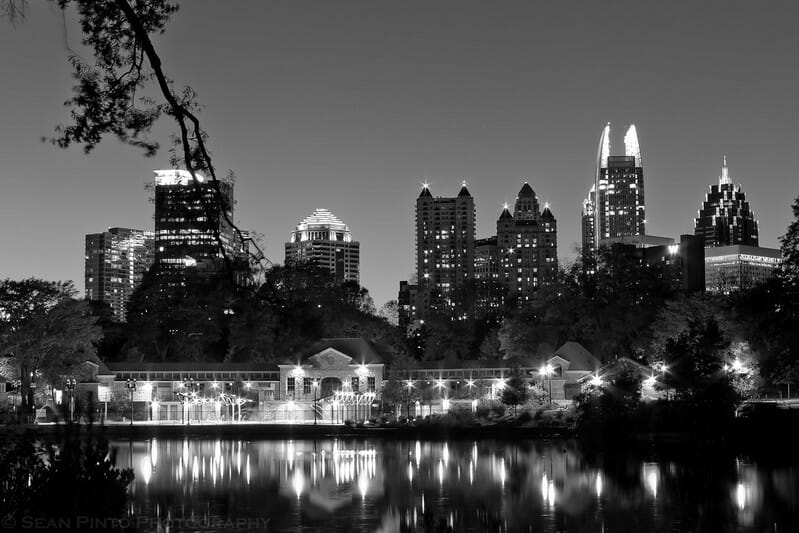