High-profile American television producer and author Shonda Rhimes (Grey’s Anatomy, Scandal) begins her long-term deal with Netflix by producing the period drama-with-a-twist, Bridgerton. The show is a compelling mix of Downton Abbey, Gossip Girl, and Romeo and Juliet, all set in the world of Pride and Prejudice.

Based on Julia Quinn‘s series of novels and created by Chris Van Dusen, Bridgerton boasts a diverse cast, a pop aesthetic, and the use of contemporary music. Part of its intriguing twist is its work on the real-life character of Queen Consort Charlotte of Mecklenburg-Strelitz, wife of English King George III in the 18th and early 19th centuries. Indeed, Queen Charlotte became the subject of evolving discussions about her possible African ancestry and ethnicity after the publication of a book in 1940 by the Jamaican-American author Joel Augustus Rogers.

Gossip and love scandals in the Regency era

London, 1813. The social season has officially begun. Competitive young debutantes are presented at court. Besides, the race to secure the most profitable marriage begins. Among the young ladies introduced to Queen Charlotte (Golda Rosheuvel) is Daphne (Phoebe Dynevor). Daphne is the eldest daughter of the Bridgerton family. The head of the family is her older brother Anthony (Jonathan Bailey). He strongly rejects any potential suitor of his sister. Therefore, Daphne makes a deal with the bachelor Simon, the Duke of Hastings (Regé-Jean Page). The two will pretend to court each other. But what starts as a game can turn into something more. And the mysterious Lady Whistledown (voiced by Julie Andrews), makes things worse as the author of a high society scandal sheet that spares no one.

Bridgerton uses a clear narrative ploy and changes the past context in which it sets its intrigue to create an alternate history. By doing so, the show also synchronizes with the present and the current debates. The story builds around the contested origins of Queen Charlotte. The viewer is thus immersed in a fictionalized version of the royal court in which black people play significant roles of power. In this regard, Ryan Murphy‘s Hollywood (2020) is another Netflix show that uses the same narrative ploy.

The show’s message of integration becomes explicit through Lady Danbury (Adjoa Andoh) and her words to Simon:

We were two separate societies, divided by color, until a king fell in love with one of us.

Thanks to this ploy, Bridgerton represents the world we live in and includes a dialogue that reflects on the present, such as the one Regé-Jean Page had with The Oprah Magazine.

A significant element of the show is its exploration of the role of women from a modern, feminist perspective. This happens especially through the characters of Eloise (Claudia Jessie) and Penelope (Nicola Coughlan). They both want to be independent and liberate themselves from a highly patriarchal society that is hierarchically and socially restrictive for women. Particularly Eloise, who is determined in her confidence and explicitness.

The show does not hold back from its depictions of sex. The viewer gets to follow the characters into the bedroom and all that lies within it. Even Jane Austen might well have blushed. Bridgerton has the merit of showing a normalized, non-stereotypical portrayal of sex and sexuality. This makes it similar to other TV shows such as Dickinson (2019) and The Great (2020).

Finally, another factor that makes Bridgerton a groundbreaking period drama is its innovative use of music. The American group Vitamin String Quartet adds a modern twist to the series. Indeed, they cleverly perform classical covers of today’s pop hits and adapt them to the context of 19th-century London.

Bridgerton‘s first season premiered on Christmas Day 2020. It pulled in an estimated 82 million households in the first month, making it the most-watched series on Netflix at the time of its release. What’s more, with sumptuous sets chosen from some of Britain’s most beautiful country houses, costumes as colorful as those of aristocratic Regency London, and characters to match, it proved perfect for binge-watching.

Any good news for those who are already hooked? A second season is on its way. 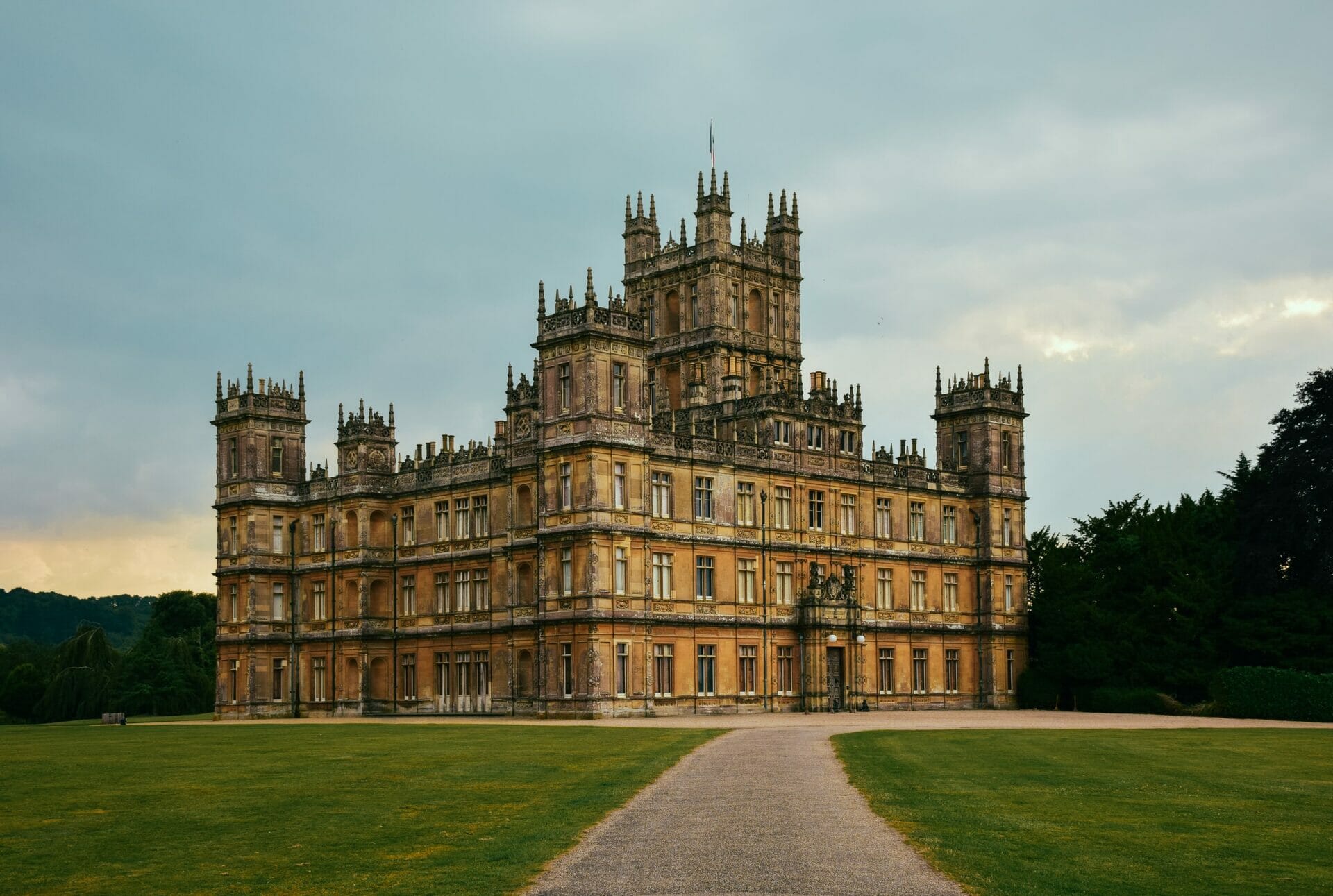 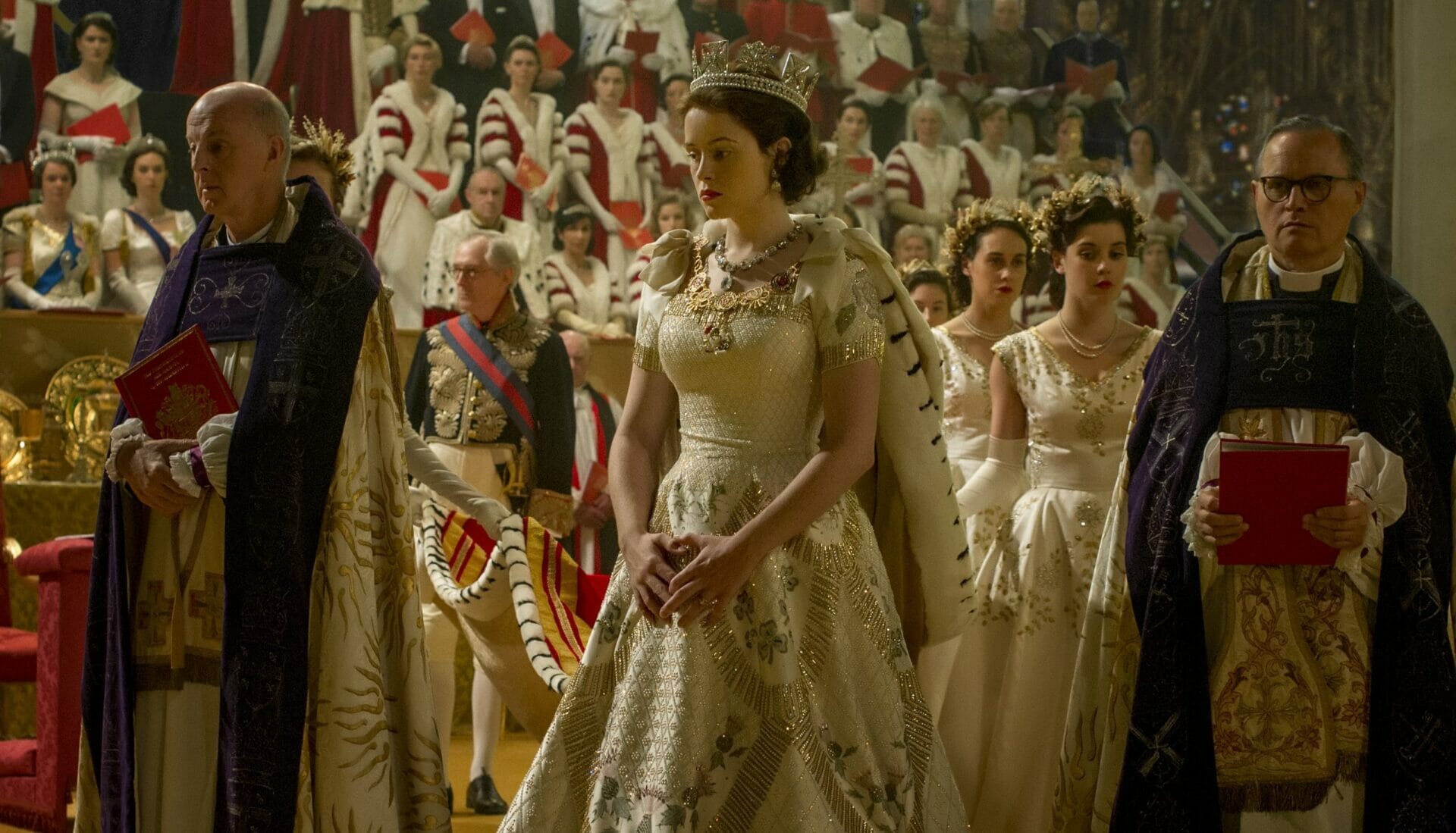 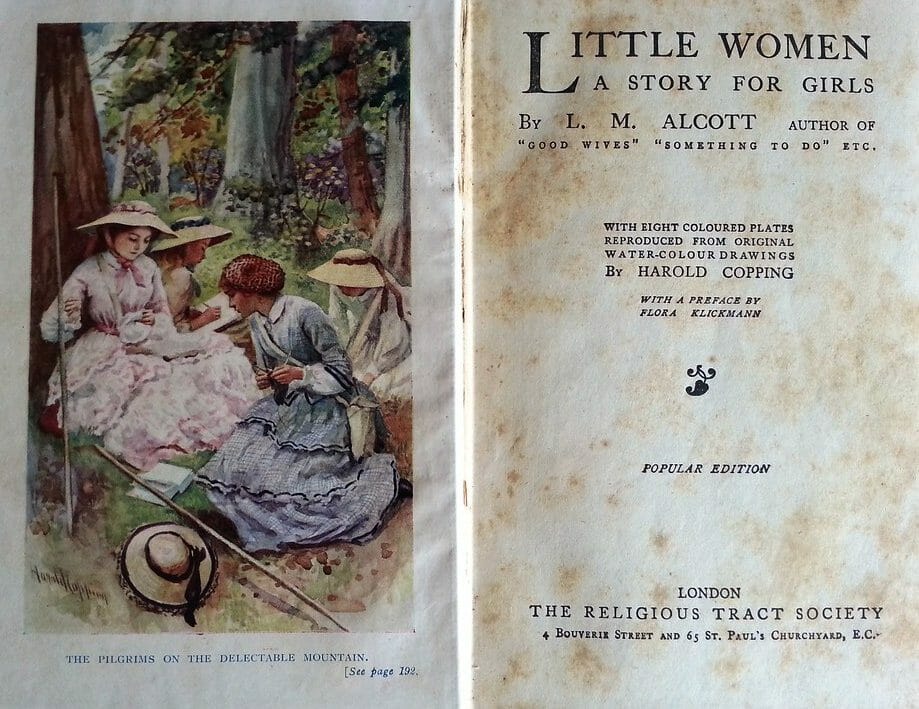 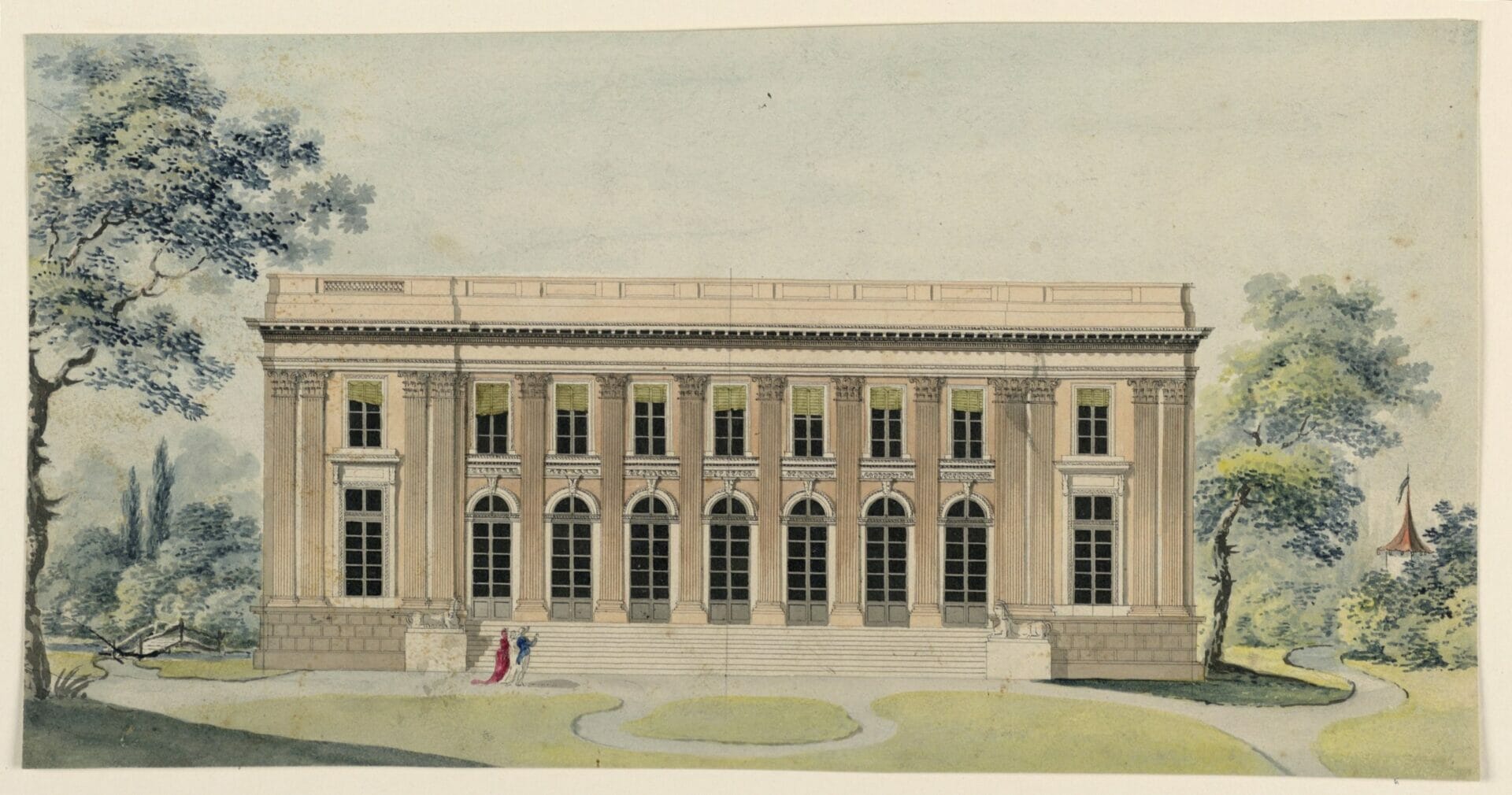