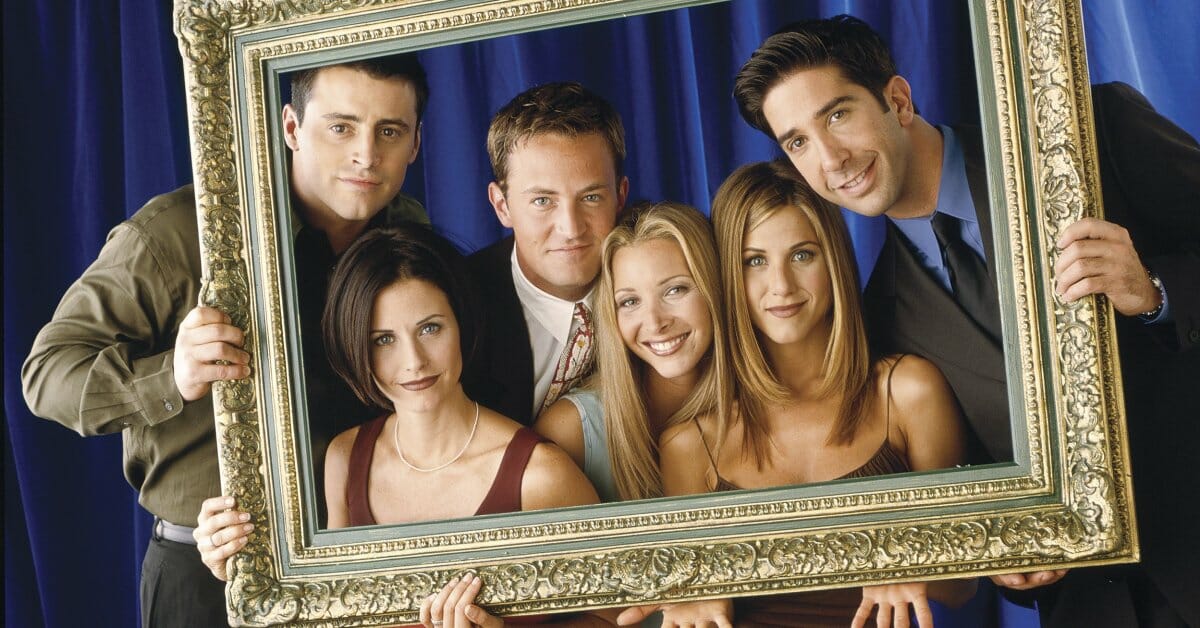 The English writer wanted to explain the mutual pact that has to exist between the writer and the reader, through which one is able to enjoy a story without questioning, too much, its likelihood or veracity.

Central Perk is a Bar situated in West Village, New York. There Monica (Courtney Cox), Chandler (Matthew Perry), Joey (Matt LeBlanc), Ross (David Schwimmer), Phoebe (Lisa Kudrow), and Rachel (Jennifer Aniston) spend their afternoons drinking coffee, reading newspapers, or talking about their concerns. Too much time sitting on a couch for regular mid-twenties workers. Yet they manage to keep the viewers with them for 236 episodes spread over ten seasons. As soon as the bar closes, they move to their facing flats, in the same building of the Central Perk. The narrative is fast and catchy, and it follows a choreography with a strong rhythm, enclosed in a well-squared structure.

Aired for the first time in 1994, Friends has become one of the most loved sitcoms of all time. It managed to cross the national borders and conquer houses and families everywhere, trapping them between the notes of the theme song I’ll be there for you played by The Rembrandts, somehow becoming immortal.

It just takes a couple of episodes to become addicted to this sitcom. The dialogues that feature this show are lightning-fast, and so is the falling in love with the story. The characters are close on their heels, and they don’t give time between one joke and the other. They make the viewer laugh, but most of all, they make them empathize.

Not in a casual way, for sure. Empathy is released by employing a precise scheme, which follows horizontal and vertical directions. There is, in fact, a storyline that starts from A to go up until B. A coming-of-age story of a group of friends. In the meantime, each episode follows a perpendicular line focusing on a different struggle that affects a different character.

If the spectator finds himself rooting for Ross, in the following episode, he’ll ask himself why he didn’t pay more attention to Phoebe or Chandler. In this way, even if one didn’t watch the whole show, one can understand a single episode and decide if it’s worth spending time on it.

Friends is not the only Tv show built following this kind of structure. A few more contemporary examples could be: How I met your mother, Modern Family, New Girl, or Brooklyn nine-nine. However, the feeling somehow faded, and the laugh is less spontaneous. There isn’t an objective reason, just some suppositions. Maybe it’s because Friends has been the forerunner and opened the way to others. Or, more likely, because behind his uncountable good laughs, there is a perfect construction of the characters and a real school of screenplay writing.

Each different character embodies a particular value or vice, or weakness. They somehow move into a historical limbo, protected by their house or by the walls of the Central Perk. This setting makes the series stuck in time, immortal. That’s why after 27 years of success, people keep loving the naivety of Phoebe, the love between Rachel and Ross, or Joey’s countless failed auditions.

The show provides for the spectator’s identification, showing slices of life in which it’s easy finding oneself. Yet, shortly after, it carries them to their extremes, behaving as a distorted mirror. The viewers laugh at them, but also at themselves. That’s probably the secret of this everlasting love. Friends is an example of Suspension of Disbelief that meets halfway who’s watching.

Thinking that the success of this group of young friends would remain behind the screen wouldn’t be fair. The fame and the inspiration that came with it exceeded the show itself, arriving in our daily life as a tsunami. Suddenly, people started asking hairdressers worldwide about Rachel’s cut or using Joey’s expression: “How you doing?” as a standard way of saying, even if it only appears for the first time during the fourth season.

There is, however, another phenomenon strictly linked to Friends, or better, linked to the show’s impact on the classic learning of English. As the New Tork Times explains, many teachers started using the show as an educational platform for English students. The real-life scenarios and the easy-to-understand English feel familiar even to people who live thousands of miles away from West Village or English-speaking countries. When grammar books aren’t enough, Friends finds a way to entertain, amuse and teach learners simultaneously.

It’s been 17 years since the last episode of Friends. To celebrate the series’s ongoing success, the cast reunited for a special episode, aired in May 2021, to meet the fans, return to the memorable sets, and read the scripts of the show’s most iconic moments. It’s like a family reunion for those who watched each season and the possibility of becoming part of it for those who hadn’t enjoyed it yet. 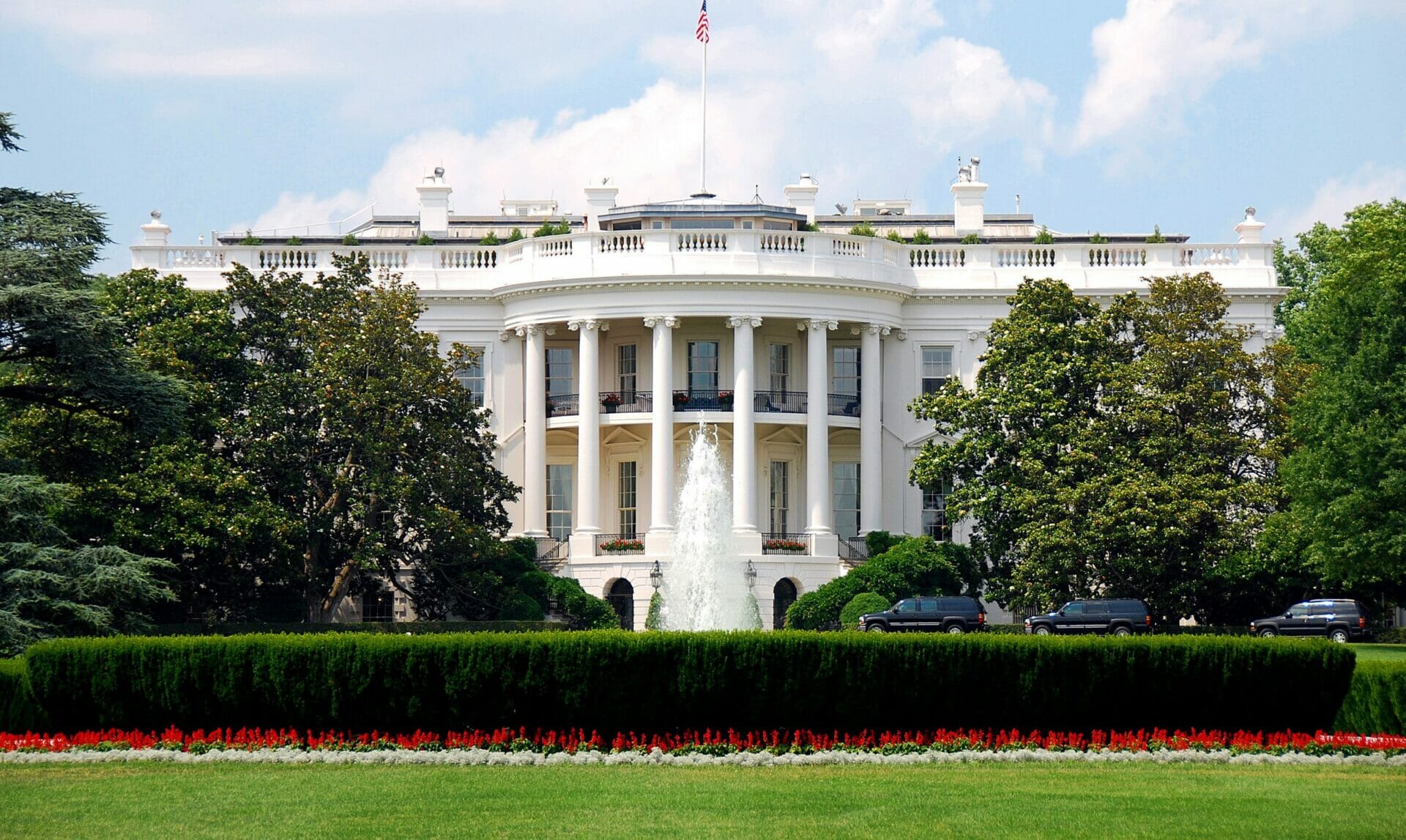 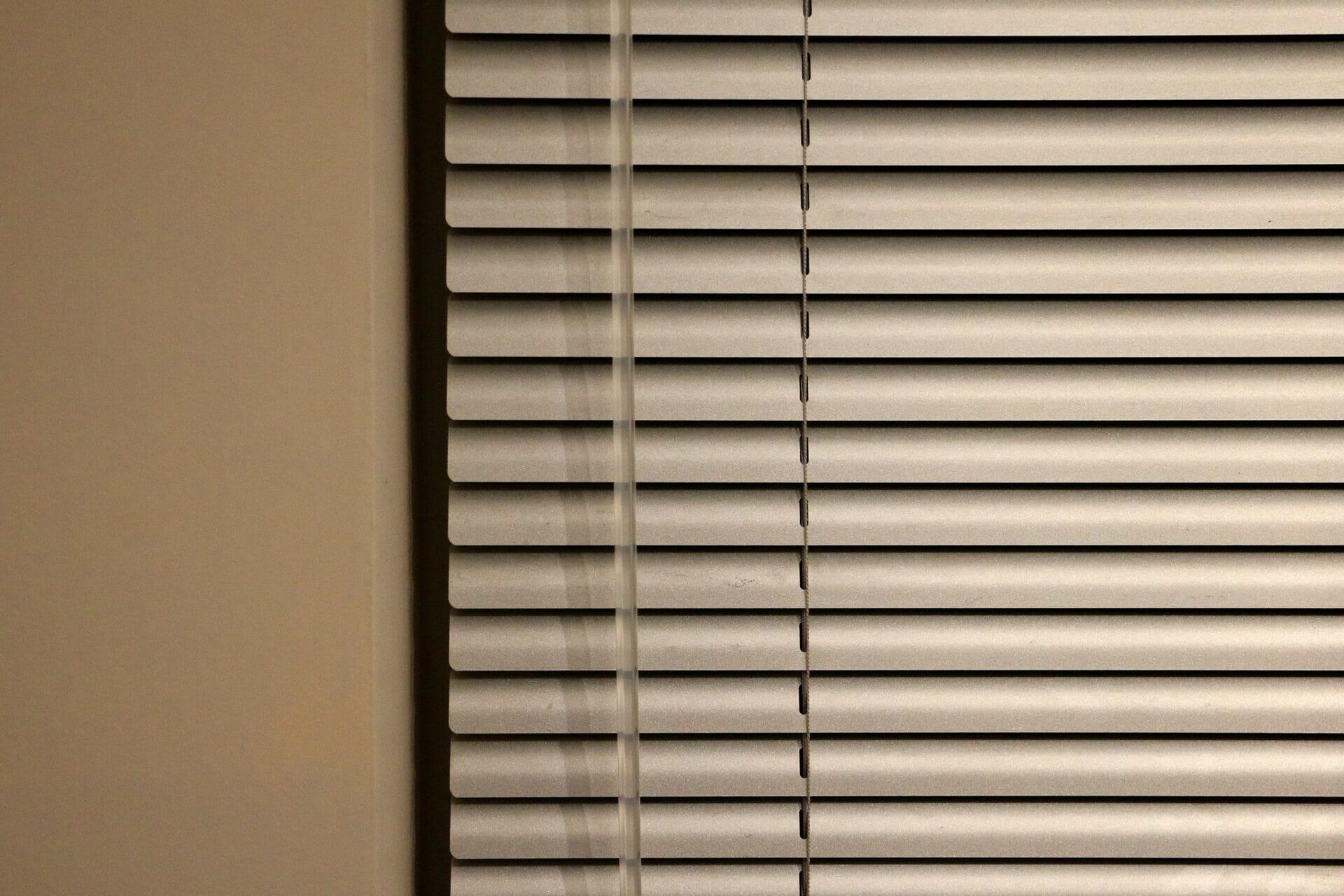