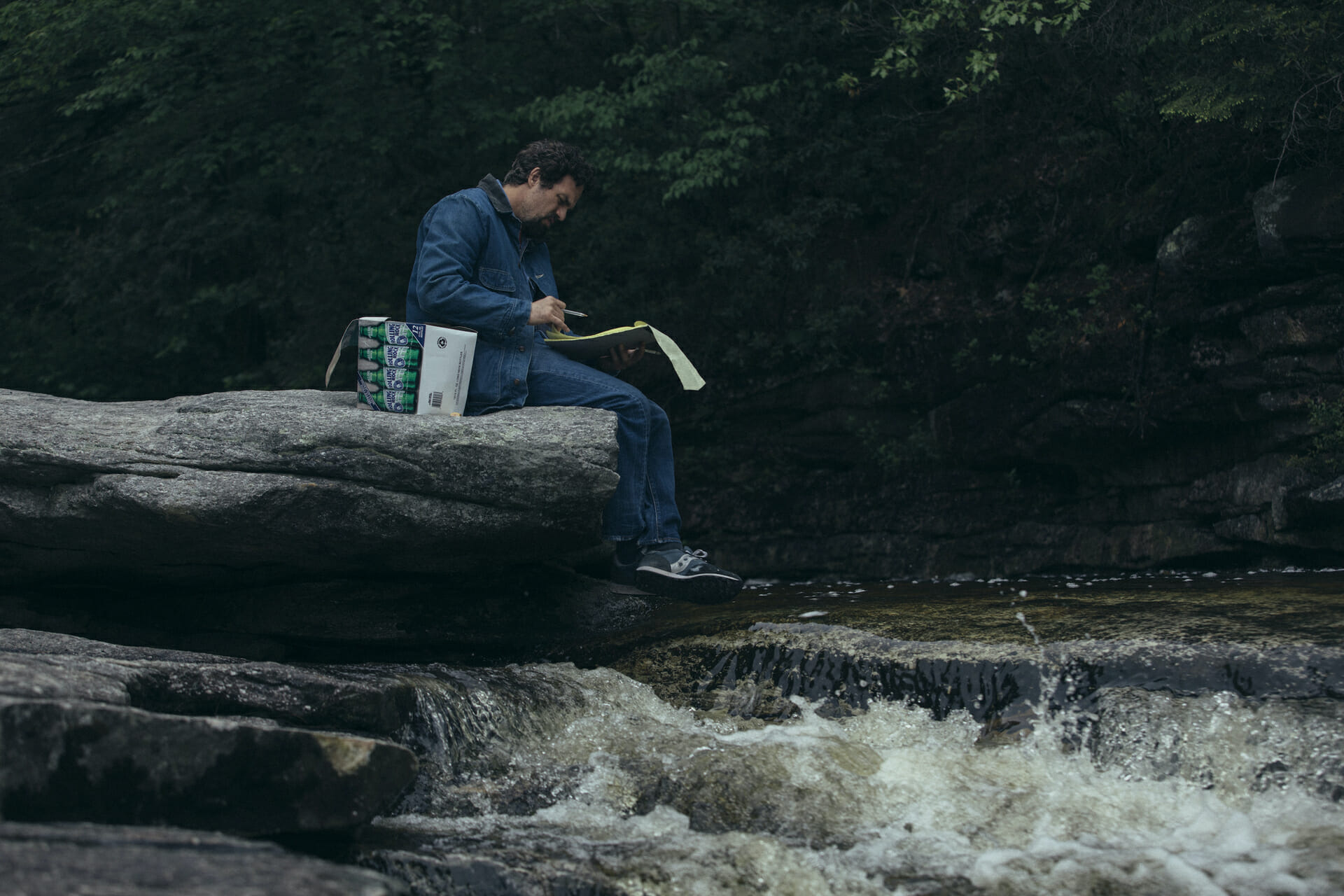 It’s an adaptation of Wally Lamb‘s second novel from 1998. It’s a six hours miniseries set in Three Rivers, Connecticut. Mark Ruffalo plays Dominick – a pretty regular house painter – and also Thomas – his identical schizophrenic twin. I Know This Much is True is an HBO production that sees Derek Cianfrance as creator/director (Blue Valentine, The Place Beyond the Pines). Still, most of all, it is a centrifuge of sadness.

The lives of these middle-aged twins are so tragic, from beginning to end, that every scene looks like a step further into the black hole that is grief. In its intro, Thomas cuts off his hand at a library as a protest against the Gulf War. There lies the key that shapes this melodrama into a ticking bomb. Thomas is ill, and Dominick is his brother’s keeper: will one manage to save the other before it’s too late?

How to explore emotions in a modern way

Derek Cianfrance is a modern drama American master. He isn’t worried about diving in and exploring feelings, especially when they’re hard to express. In each brother’s mind, Thomas and Dominick’s fight remains the one between sanity and mental illness. Cianfrance’s ability with actors helps Ruffalo’s balance in swinging from one character to the other without losing credibility.

In an interview, the director said the series was shot in two sections. In the first fifteen weeks, the actor shot all the scenes as Dominick. Then took a few weeks off, gained some weight, and transformed into Thomas. A fascinating experiment that granted him an Emmy Award for Lead Actor in a Limited Series in 2020.

I Know This Much is True is a pretty refined example of how to deal with choices, legacy, and control. But it’s also an attempt to get audiences as close as possible to this kind of suffering in order to empathize. The anxiety and anger behind trauma vaguely recall Unbelievable. Instead, the painful depiction of a broken family is similar to a movie like Manchester by the Sea.

Water as a visual symbol

The filmic vocabulary of the story is a mix of unstable camera and the obsessive use of close-ups from a distance. Images are used as words, for a story about held-back pain and the desperate need to cry – a literal river, in this case. Water becomes a symbol of inner turmoil and emotional distress, creating a powerful connection between an abstract but human feeling with an equally vital but tangible element. It’s water that will bring the twins together in the end, as a real possibility to get rid of guilt and discover some kind of lightness. 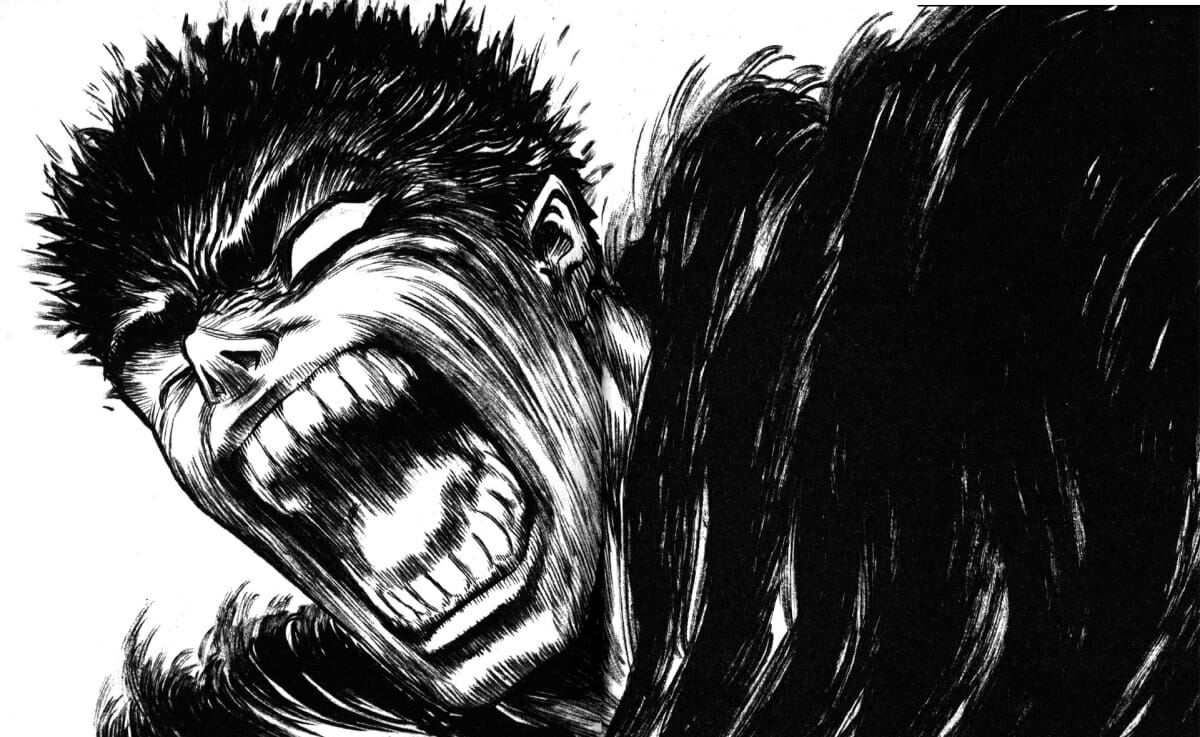 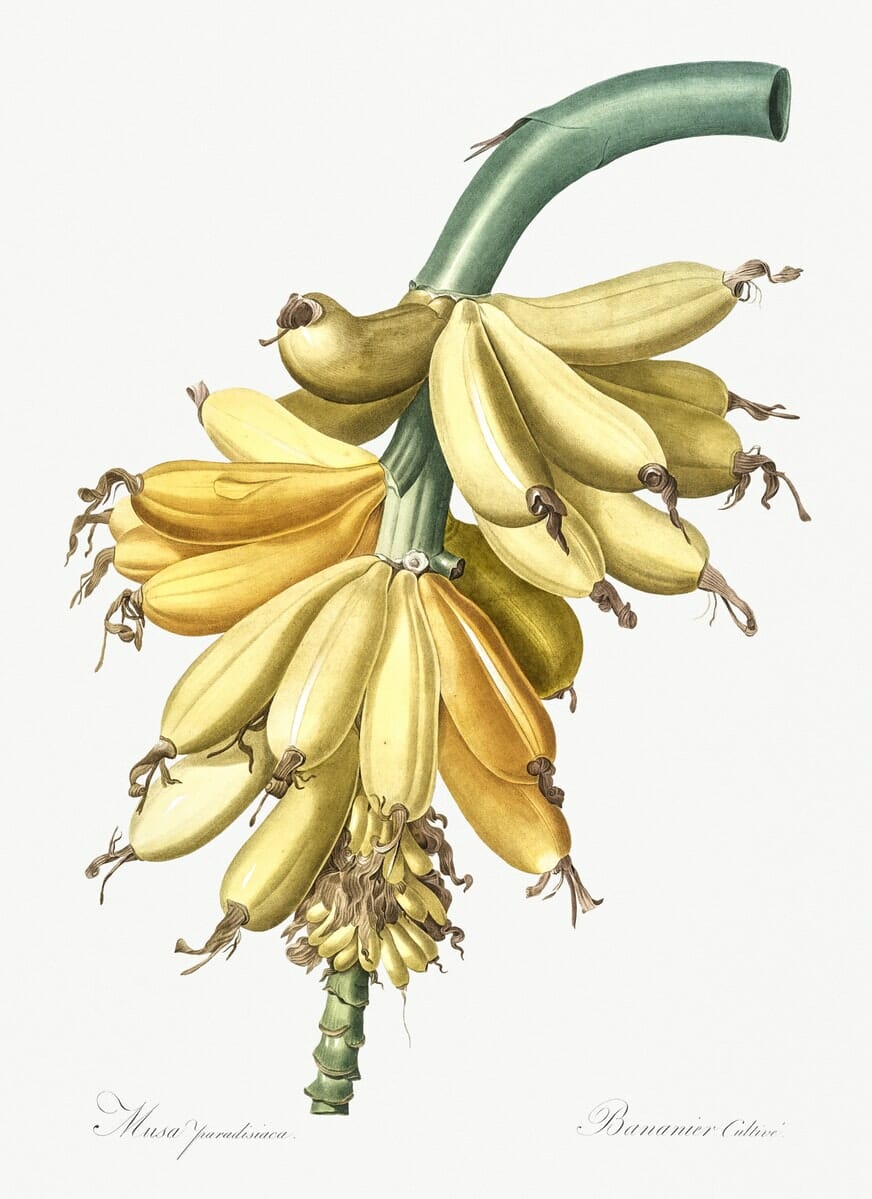