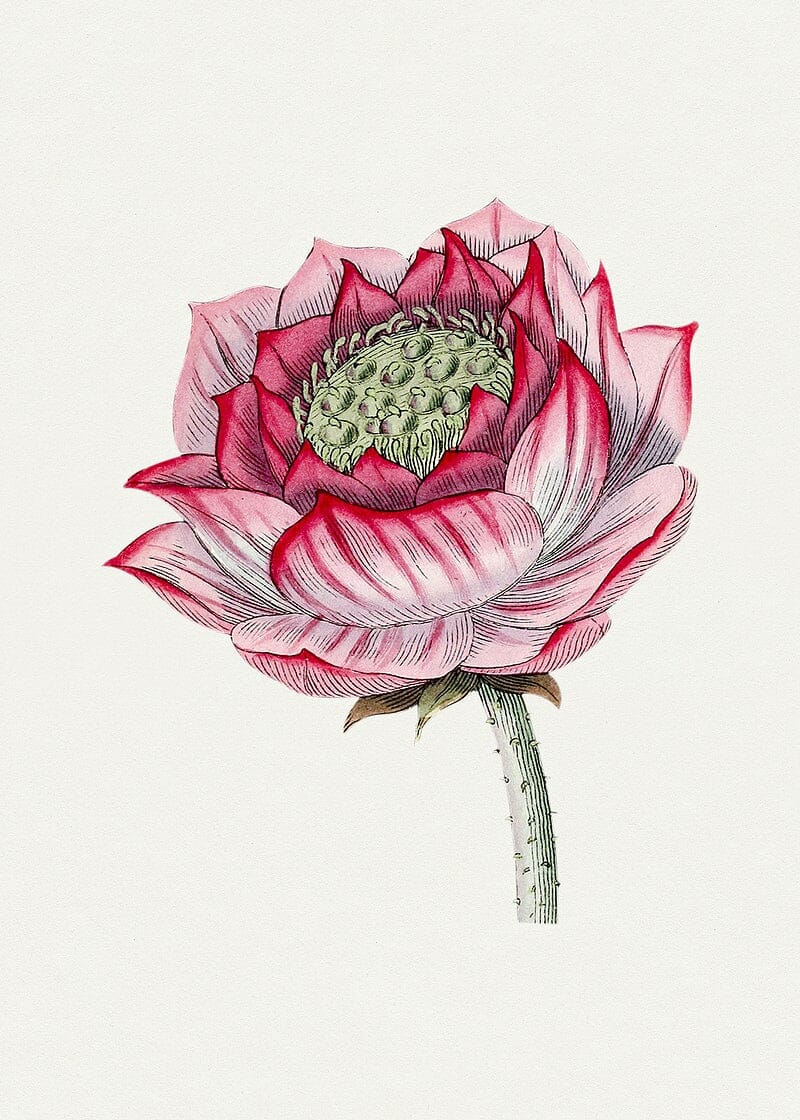 Franco Arminio is a contemporary Italian poet who considers himself a paesologo. The so-called paesologia is a word Arminio invented to refer to the study of the rural communities in the countryside. He didn’t limit himself to inventing the word, of course. The name came after the need to define the art of wandering around the countryside and landscapes and observing them. An art that then became a necessity to save the abandoned villages of the Italian hinterland (paese means, in fact, village). In Give Way to the Trees, published in 2017 and considered his first real poetry collection, he turns his vision into poetry: in fact, Paesologia represents, in essence, a way of looking, as it is visible in the poem Guarda (Look):

Look.
You are in any place
and a tree reaches you,
a wall, a face.
The centre of the world is not far from you,
it is in the secondary roads, it waits for you
where you don’t expect anything.

In another poem of Give Way to the Trees, Arminio writes:

Some places become like those bars
where old snacks camp, in dusty glass case:
clients go somewhere else
and the bartender doesn’t renew the goods.

Conscious of the depopulation of the internal areas of Italy, where “everyone left, especially who stayed”, Franco Arminio expresses the need to save forgotten places, which is possible, of course, with proper politics to encourage the youngsters to invest their future there. As a matter of fact, the problem of depopulation is a consequence of the emigration from the south to the north of Italy (and even abroad). Therefore, apart from inviting young people to make a leap of faith and go back to their southern small towns, he often speaks in his poems to people who have emigrated, as in the poem Prendi un angolo del tuo paese (Take a corner of your town):

Take a corner of your town
and make it sacred,
go visit it before leaving
and when you come back.

If political action is necessary, Arminio also suggests that everyone can be as political as a reform: by taking another look, the place can change and go back to life.

Franco Arminio, in Give Way to the Trees, proposes anew Nineteenth Century figure of the flâneur, as embodied and spread by the French poet Charles Baudelaire, but with some differences. For example, whereas the flaneur’s observation implied the artists’ inability of action and their detachment from society, the paesologo needs to observe in order to create a new contact with society: it suggests a civil and empathetic lifestyle. This is why he gives some indications: “Spend more time outside. / Spend more time close to an animal. /”. The contact with nature is followed by the contact with people: “Listen to an old person, let him talk about his life. / Express some admiration for someone.”

In fact, the aim is creating bonds, knowing that a place is at one with the environment, the story and the population. He even draws a parallel between the “unemployed sacredness” that belongs to abandoned places and to people as well. Therefore, since the bond among all the elements is strong, taking care of the place means taking care of oneself.

In conclusion, if laziness was a characteristic applied to the flâneur, the paesologo needs instead strength of will in order to do something as simple as walking around, because he has less time and motivation to spiritually connect with the environment. As the poet says in Abbiamo bisogno di contadini (We need farmers):

Today being revolutionary means removing
rather than adding, slowing down rather than speeding up,
it means giving value to the silence, to the light,
to the fragility, to the sweetness. 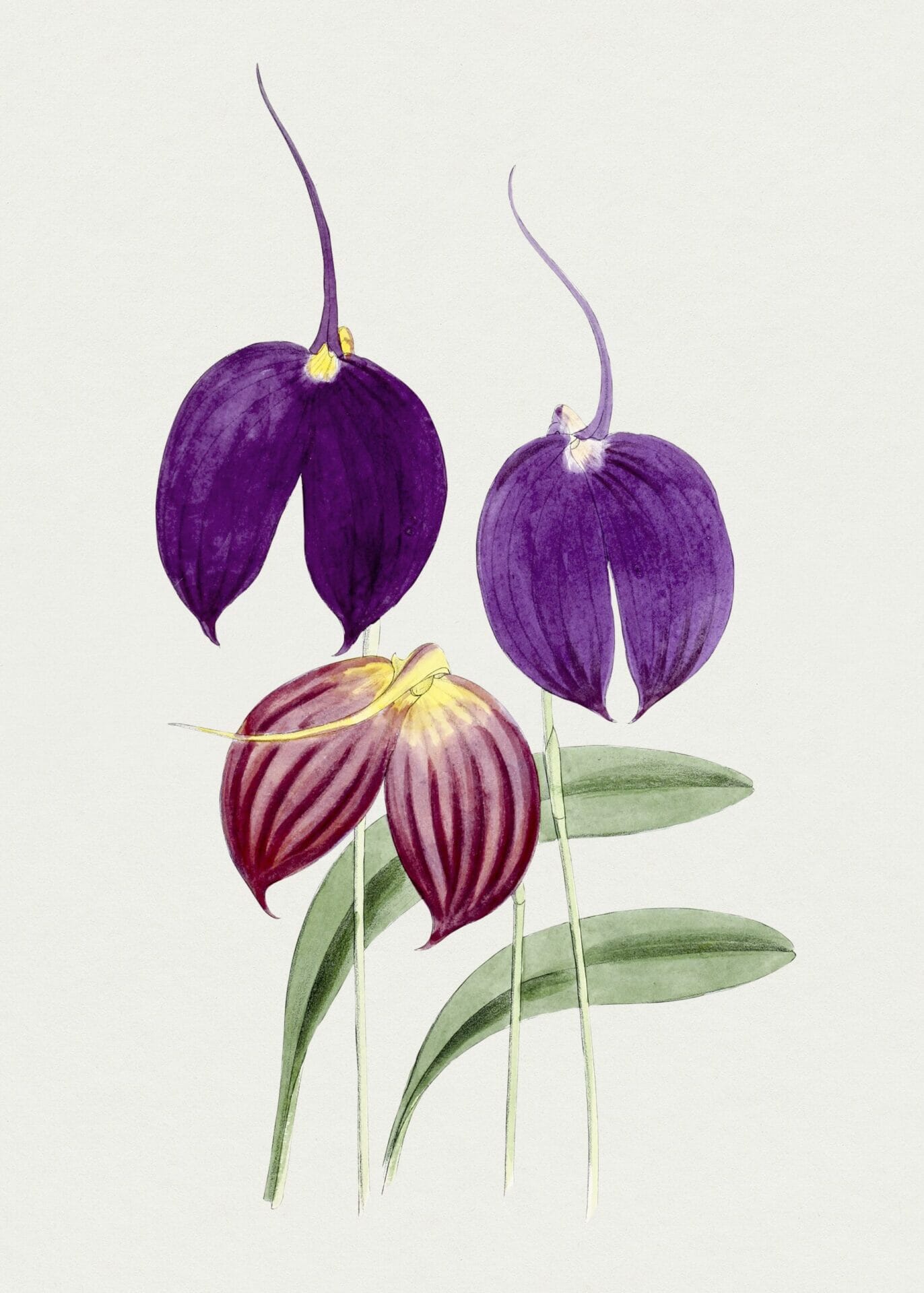 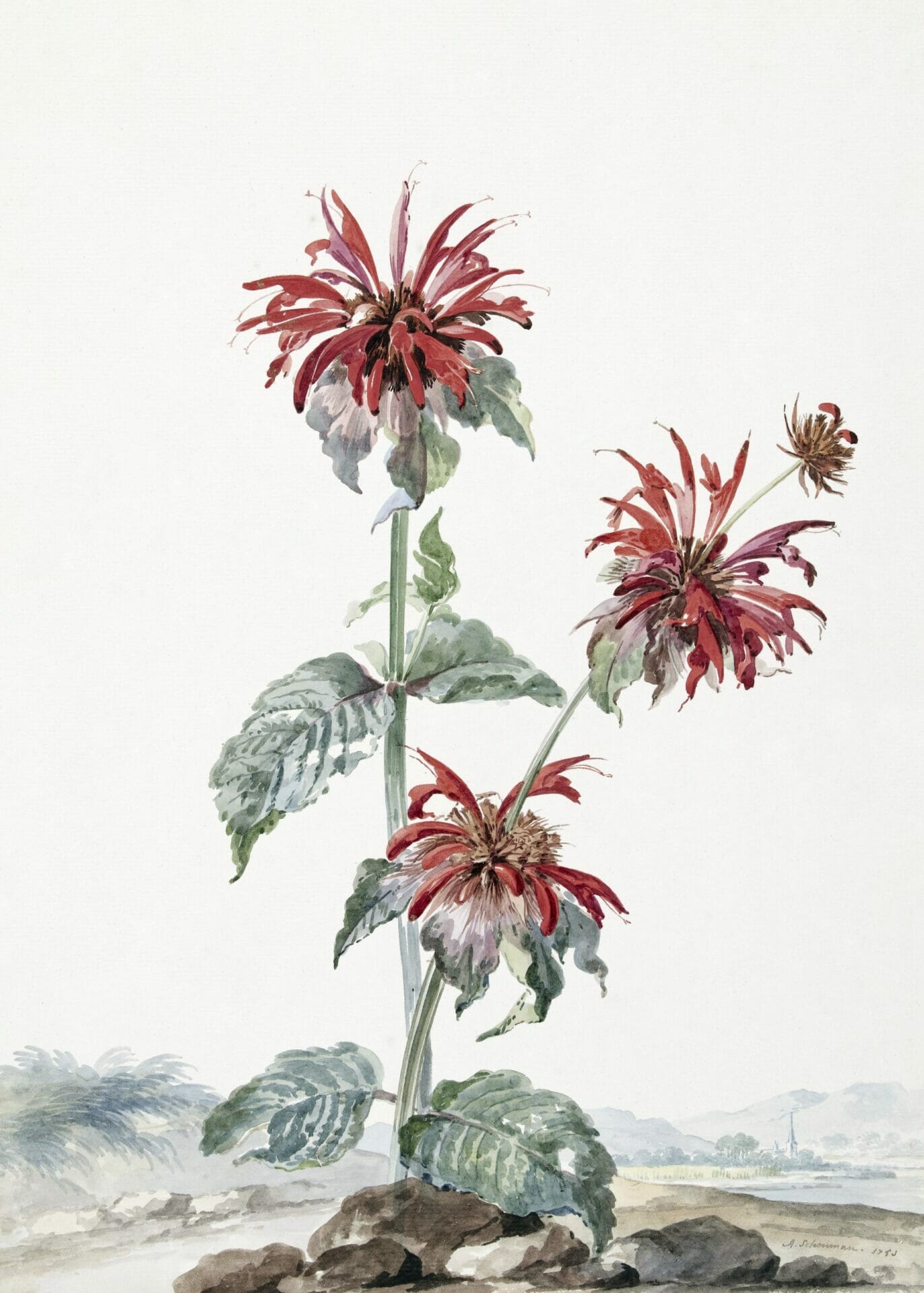