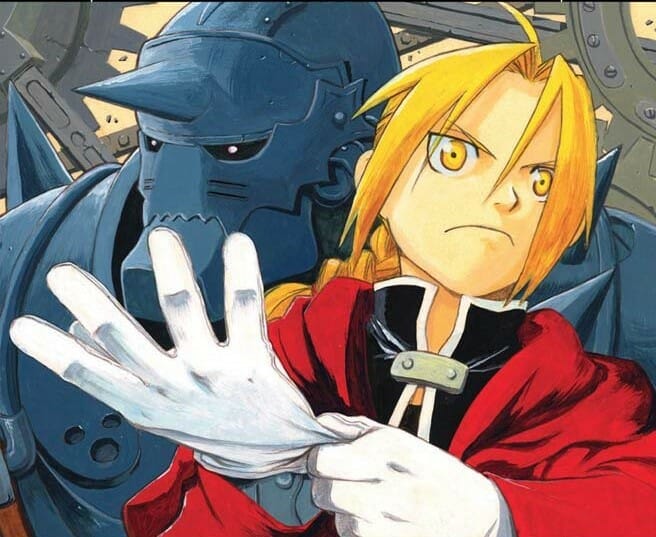 “Humankind cannot gain anything without first giving something in return.
To create, something of equal value must be lost.”

This is alchemy’s first law of equivalent exchange, the main principle around which Fullmetal Alchemist revolves. And it is the true meaning of the said rule that the Elric brothers will learn during their adventures, in a world where the scheming of a superior power is at play.

Starting in 2001, Fullmetal Alchemist by Hiromu Arakawa explores many philosophical themes. Humanity, sacrifice and morals are all part of the quest to obtain the philosopher’s stone, the only object that can help the protagonists. Mixing fantasy elements, battle comics features and mature themes, the author created a new approach to shonen manga which influenced the genre altogether.

The value of human life

Alphonse and Edward Elric are only children when illness takes their mother away, leaving them alone in their grief. In a desperate attempt, the two resort to a forbidden alchemical ritual to bring her back: a human transmutation. But the mangled being that they summon is far from human, and they end up paying a terrible price. Alphonse loses his body to the ritual and the same happens with Edward’s leg and arm. The two will bear on themselves the price of what they have attempted to do. Edward gets implanted prosthetic metal limbs, the automails, while the only thing remaining of Alphonse, his soul, is bound to an empty armor by his brother.

This tragic beginning introduces both their deep bond of brotherhood and the many existential dilemmas that they will face. First of all, what is the worth of a single human life? Can one trade anything of remotely equal valor in exchange for it? The limits of human existence are a complex and unusual topic for a shonen, typically found in manga with a different audience like Gantz and the more lighthearted Saint Young Men. As the reader will learn throughout the series, a soul is not something that can be crafted. In the words of Edward himself: “Maybe life has no equal trade”.

Morality in a world at war

War is also at the core of Fullmetal Alchemist narrative world. The lingering conflict between the country of Amestris and the city of Ishbal and the resulting genocide are still very present at the beginning of the story. The horrors of the war, even in its most cruel implications, are never hidden from the reader. They are an element of inner conflict for the protagonists, who work as alchemists for the military itself. Their ethical principle is to never take a human life, even if that would mean to never get their bodies back.

There are encounters that will question this ideal, as their journey exposes them to different cultures and people. From Colonel Roy Mustang, forced to partake in the conflict and planning to become the next leader of Amestris, to Scar, an Ishbal survivor with a desire for revenge after the killing of his people. These and other morally gray characters will put the two brother’s resolve and ethics to the test. They see that their reality is indeed a harsh one, and yet change is possible. This gives all the more relevance to their active choice of altruism over violence, even in the face of conflict. For it is the disregard of such morals that allows any war to spread in the first place.

Body, mind and the role of self in Fullmetal Alchemist

Human nature represents the core theme of this narrative. Hiromu Arakawa approaches it in a way that is comprehensible to a younger public, without losing a deep analysis. For example, the character of Alphonse well represents complex concepts such as the distinction between body and mind. Is he still himself if he occupies a “shell” that is not his original one? The loss of his body doesn’t take away his ability to feel emotions nor his gentle nature. Though, it does represent an internal struggle with his own humanity and the way others perceive him. An intimate topic that somehow recalls Masamune Shirow‘s cyberpunk series Ghost in the Shell.

Just as the homunculi, artificially created beings, represent a similar dilemma in regard of what it means to be human. After all, they appear like a normal person would, able to blend among people. But it soon becomes clear that possessing a human-like form is not enough to have humanity. They are an embodiment of the seven sins, just like alchemists they possess incredible powers, but no free will of their own, submitting instead to the orders of their creator.

Two animated series and three movies of Fullmetal Alchemist came out, including a live-action movie on Netflix. In 2003, it received the Shogakukan Award for shonen manga and in 2011 won the Seiun Award for best science fiction comic. 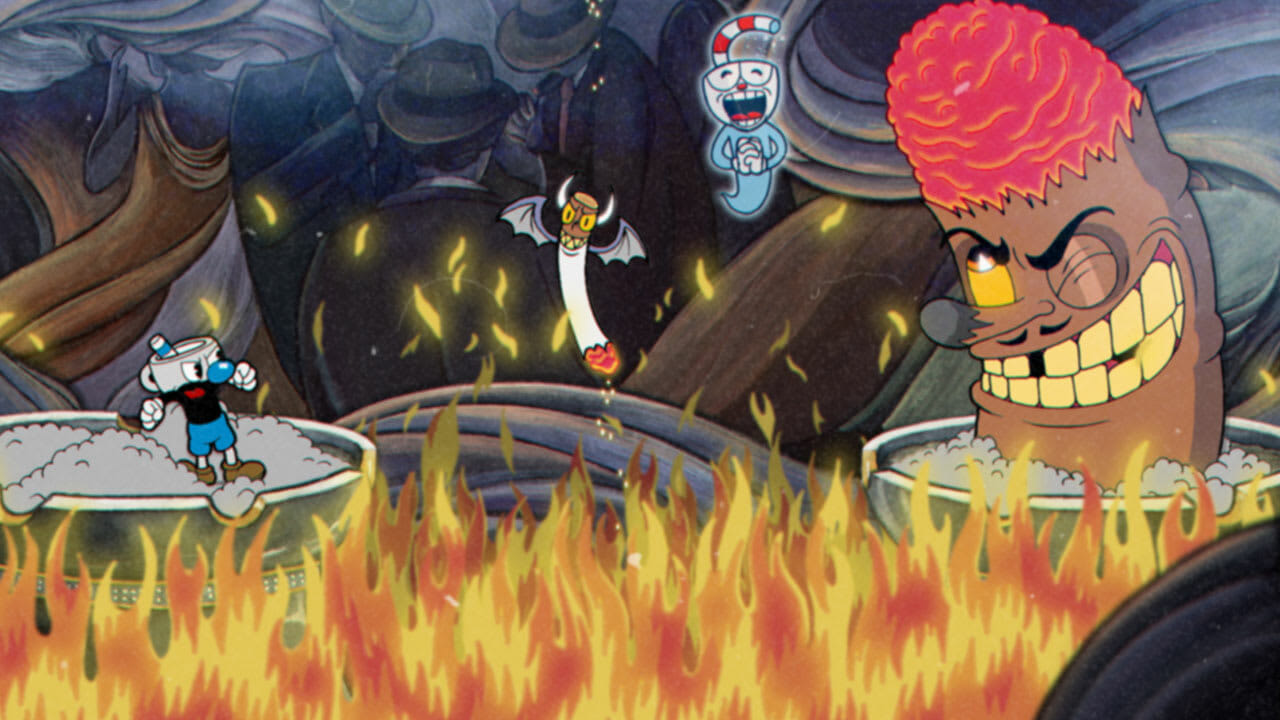