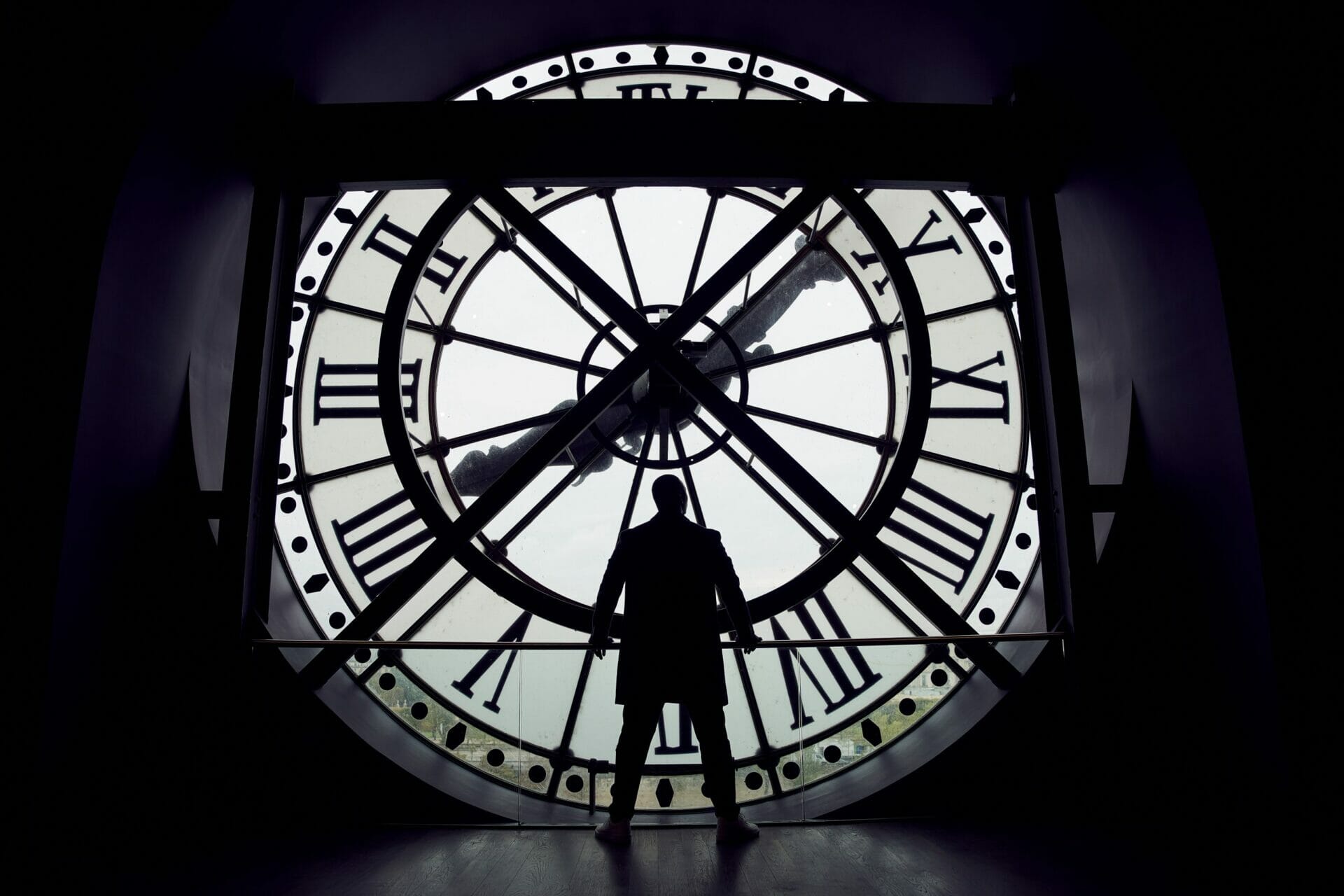 In 1905, Maurice Leblanc created Arsène Lupin, the gentleman thief. After various film and television adaptations, among which are the famous manga Lupin III, the character comes back to life in modern times in the homonymous series produced by Netflix. The first part was released on the 8th of January 2021. Only a week later, Lupin was the first French series cracking the Top 10 of American market. After the release of the second half, a few months later, it received two Golden Globes nominations.

The story of an immortal spirit

Assane Diop (Omar Sy, Mamadou Haidara) is the only child of a Senegalese immigrant living in France. His father (Fargass Assandé) works for Hubert Pellegrini (Hervé Pierre) and Assane becomes friends with his daughter, Juliette Pellegrini (Clotilde Hesme, Léa Bonneau). The boy is only fourteen when Hubert Pellegrini accuses his father of the theft of a diamond necklace; the man is imprisoned and Assane’s life totally changes.

Twenty-five years later, Assane is father of Raoul (Etan Simon) and survives on a life of petty robberies. But he has never forgotten what Pellegrini did. When he discovers Hubert had the precious jewel back, he fine-tunes his plan. Inspired by the book about Lupin his father gave him, he organizes the perfect robbery to obtain his revenge. Led by his hero, Assane not only gets his hand on the necklace in question but he finally reveals Hubert’s crimes, too.

Through flashbacks about Assane’s childhood and the time he spent as an adult with his son, Lupin explores the theme of fatherhood. Deeply convinced that his father was innocent, Assane does his best to be an example to Raoul, exactly as his dad was to him. But while his father believed in the importance of honesty, Assane has no more faith in justice. He follows his own sense to decide what’s right or not, becoming creator of his own destiny.

Even before its launch, the series was likely to become a hit in France. In his home country Arsène Lupin, the gentleman thief with top hat, has a solid fan base as does Sherlock Holmes in the United Kingdom. Omar Sy himself is an admirer of this character, as he said to The New York Times. Moreover, Assane doesn’t steal random precious objects. A necklace originally belonged to Marie Antoinette, a paint from Musée d’Orsay. His targets are milestones of French culture and history.

Like the original Lupin, Assane’s superpower is cleverness. His plans follow simple schemes, need minimalist devices and are possible just thanks to his brilliant mind. Planned distractions and his charm protect him from attracting authorities’ attention. When he sneaks into museums or auctions, he doesn’t really hide: he chooses the best costume for the occasion. He’s the only black man in an exclusive auction, so that everybody can notice him; a waiter when he has to be invisible, since he is perfectly aware that wealthy people never look at their employees. Therefore, his choices become a subtle social denouncement.

The success in America was not so much taken for granted, though. The French director Louis Leterrier, based in the USA, had to overcome America’s unfamiliarity with the character and a general reluctance to foreign series. He accurately melted Hollywood’s cinematic mechanisms and techniques with a touch of French television style.

We wanted to show what the French were capable of in terms of making a series, but frankly we didn’t expect it to do what it has.

The narration alternates between fast sequences, giving rhythm to the action, with slower scenes, shaping a balanced entertainment. Assane’s plans follow Lupin’s adventures, turning a century-old thief into an immortal character. Living in a contemporary personality, Lupin confirms the importance of a character who is able to survive through the eternal qualities of time and language. 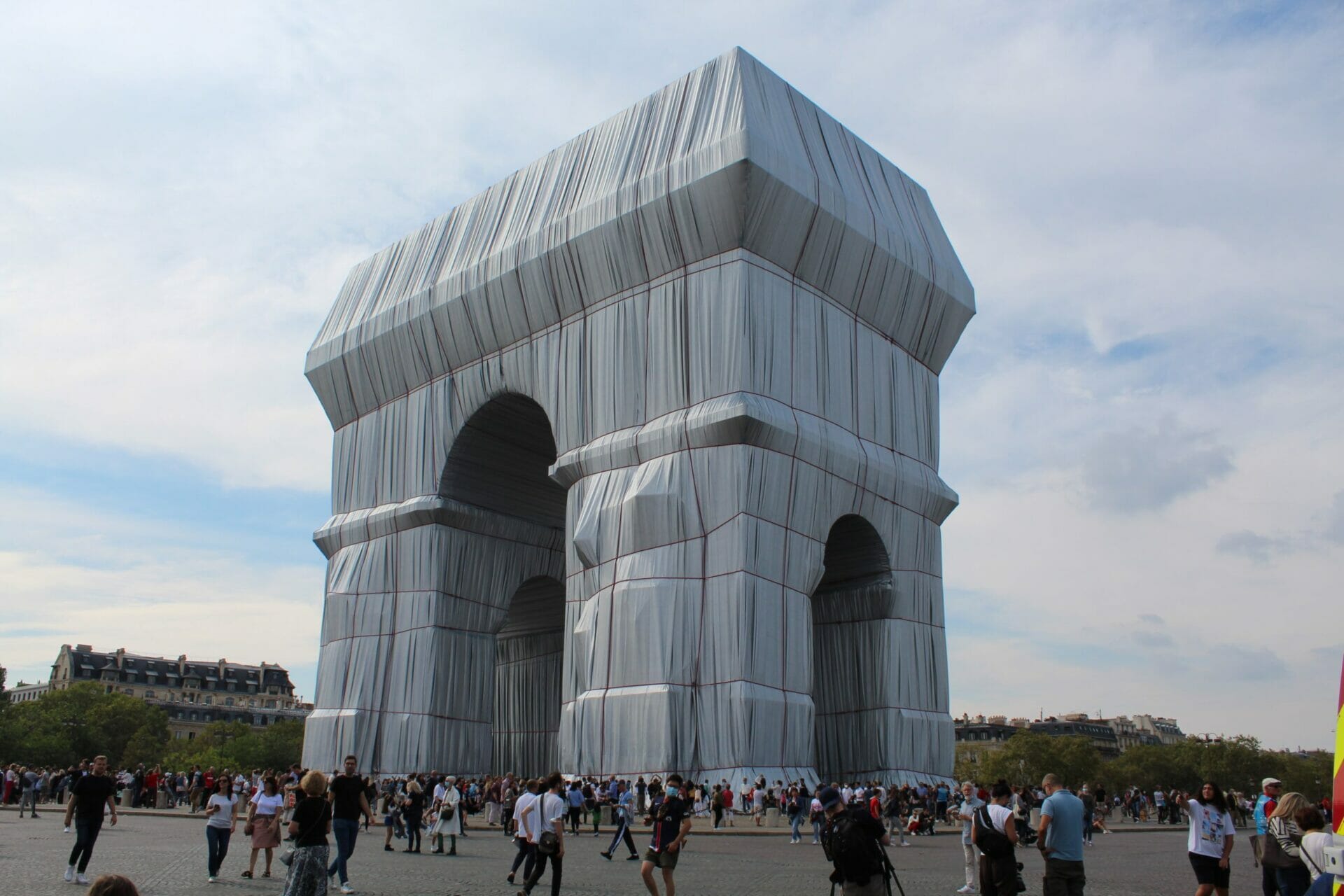 Arc de Triomphe Wrapped | The extraordinariness of the ordinary

Arc de Triomphe Wrapped | The extraordinariness of the ordinary