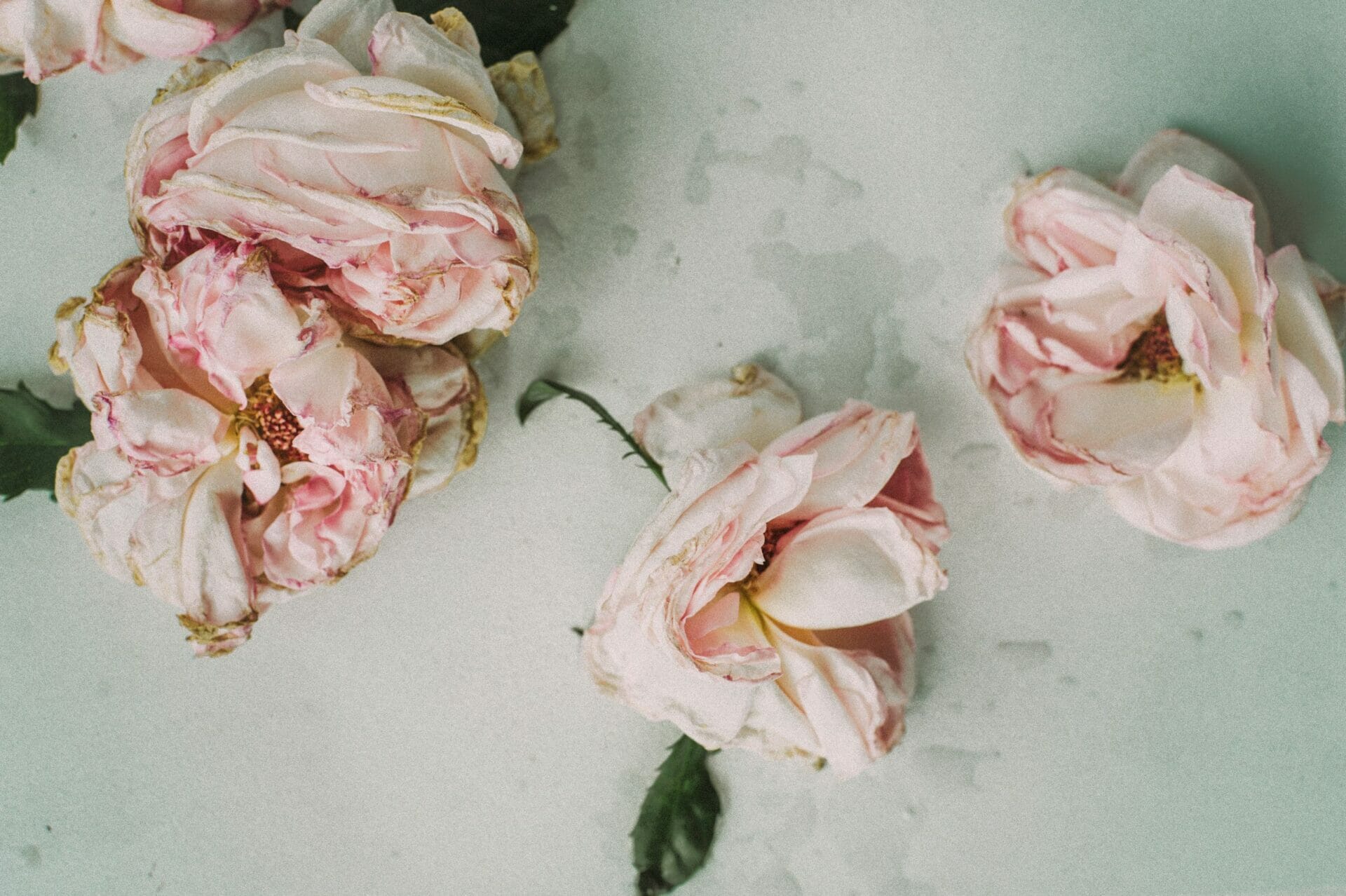 In a 1995 interview with Spanish television, Gabriel García Márquez declared that the one thing he craved to see was “life through death”. The statement is hardly surprising: since the beginning of his writing activity, death is a central theme to the Colombian Nobel Prize winner. It boldly gives a title to Chronicle of a Death Foretold, it softly pervades No One Writes to The Colonel, it is the sword hanging over Florentino Ariza in Love at the times of Cholera. But nowhere it is as inescapable as in his last novella, Memories of My Melancholy Whores.

Published in 2004, the novella tells the story of an old journalist who falls in love for the first time in his life, but in unlikely circumstances. “The year I turned ninety, I wanted to give myself the gift of a night of wild love with an adolescent virgin”. This is how the old man’s story begins. Yet, there is very little “wild love” in Memories of My Melancholy Whores. When the old journalist gets to the brothel’s bedroom, he finds the girl, whom he calls Delgadina, deeply asleep. Unwilling to wake her up, he just lays beside her all night. The day after he feels like “a different man”. He keeps coming back there to sleep close to his loved one until, at the end of the novel, he discovers the girl loves him too.

The novella is freely inspired by The House of the Sleeping Beauty (1961), a short story by another Nobel Price, the Japanese writer Yasunari Kawabata. But while in Kawabata’s novel the discovery of love at an old age is the beginning of the end, in Memories of My Melancholy Whores it brings the old man back to life.

To live and to die for love

To the old man, finding love is “the beginning of a new life at an age when most mortals have already died”. Before that, he was left with many melancholy memories and one single plan for the future: where to die.

I have spent all the days of my life without wife or fortune, where my parents lived and died, and where I have proposed to die alone….

But despite his old age, he is not afraid of dying until he meets Delgadina. Before his first night at the brothel, death is still an abstract concept to him: it will happen one day, but not tomorrow. This senile serenity is soon to abandon him. Once he falls in love, the time he has left acquires a new meaning. Suddenly, death appears closer and frightening.

Under the burning sun on the street I began to feel the weight of my ninety years, and to count minute by minute the minutes of the nights I had left before I died.

Paradoxically enough, these fatal presentiments are there to announce his upcoming rebirth. Never in his life has he thought that it was possible to die of love, but there he is, wallowing in despair. He feels closer to death because only now, for the first time, he has something to live for: he is alive again, and his pains are there to prove it.

The discovery of chastity

Sleeping with Delgadina is a true revolution to the old man. He has never slept with a woman he did not pay, let alone with a woman he didn’t have sex with. And yet, after a few nights with his sleeping beauty, he comes as far as to say that “sex is the consolation you have when you can’t have love”. Accordingly, his feeling towards Delgadina is something completely individual. He doesn’t need to make it real through sex, because it is standing on its own as a creation of his heart.

That night I discovered the improbable pleasure of contemplating the body of a sleeping woman without the urgencies of desire or the obstacles of modesty.

His love is so self-referential to result disturbing. He refuses to learn the girl’s real name, and he even comes to state that he prefers her asleep. The old man’s disregard for the reality of Delgadina’s life is definitely troublesome. Yet, this is the real stunt of the novella: it manages to mesh a perverted sexual desire with the purest platonic love.

Love at a distance

Memories of My Melancholy Whores was not one of García Márquez greatest successes. Upon its release, it encountered harsh criticisms because of its trivial setting. It is reasonable to argue, as many critics did, that it seems to simplistically romanticize prostitution and child exploitation. The old man never problematizes the grim underpinnings of the sex trade. On the other hand, as noted by American writer and literary critic John Updike, “such moral concerns are irrelevant to the rapture that is his basic subject”: namely, the rebirth of love in a body that was set to decay.

Compared to the milestones of García Márquez’s production, Memories of My Melancholy Whores is considered a minor novel. This is even because magic realism, one of the author’s most recognizable stylistic features, is almost absent here. Nonetheless, it remains a beautiful work by a great writer.

At times comic and yet surprisingly touching, the novella elegantly plays out all of García Márquéz’s demons. And while the old man’s attraction to a teenage girl might look deplorable, the reader will find in his chastity the key to understanding the metaphor behind this story. In allegoric terms, the novella displays an idea of love similar to the one laid down in Love at the Times of Cholera. 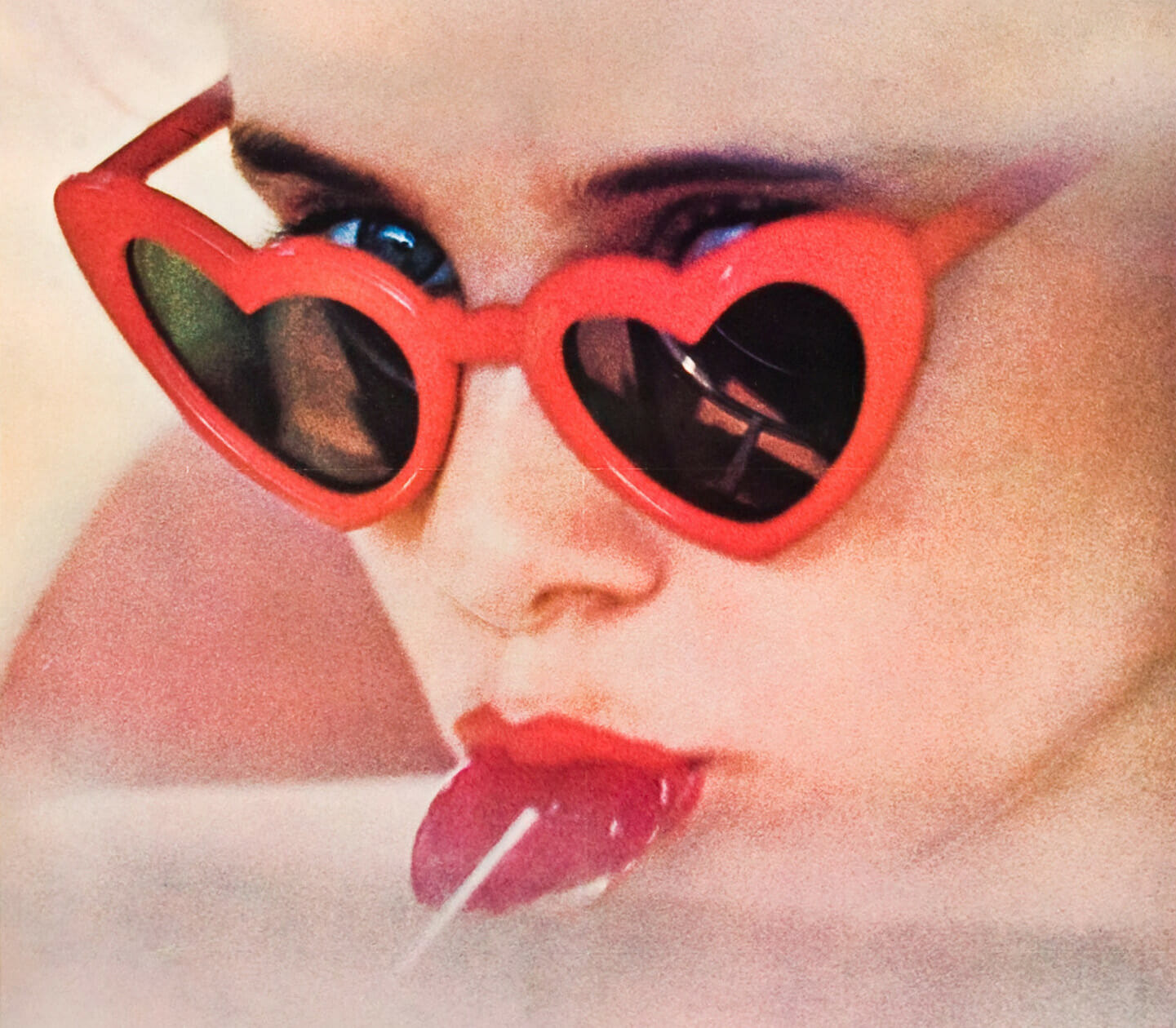 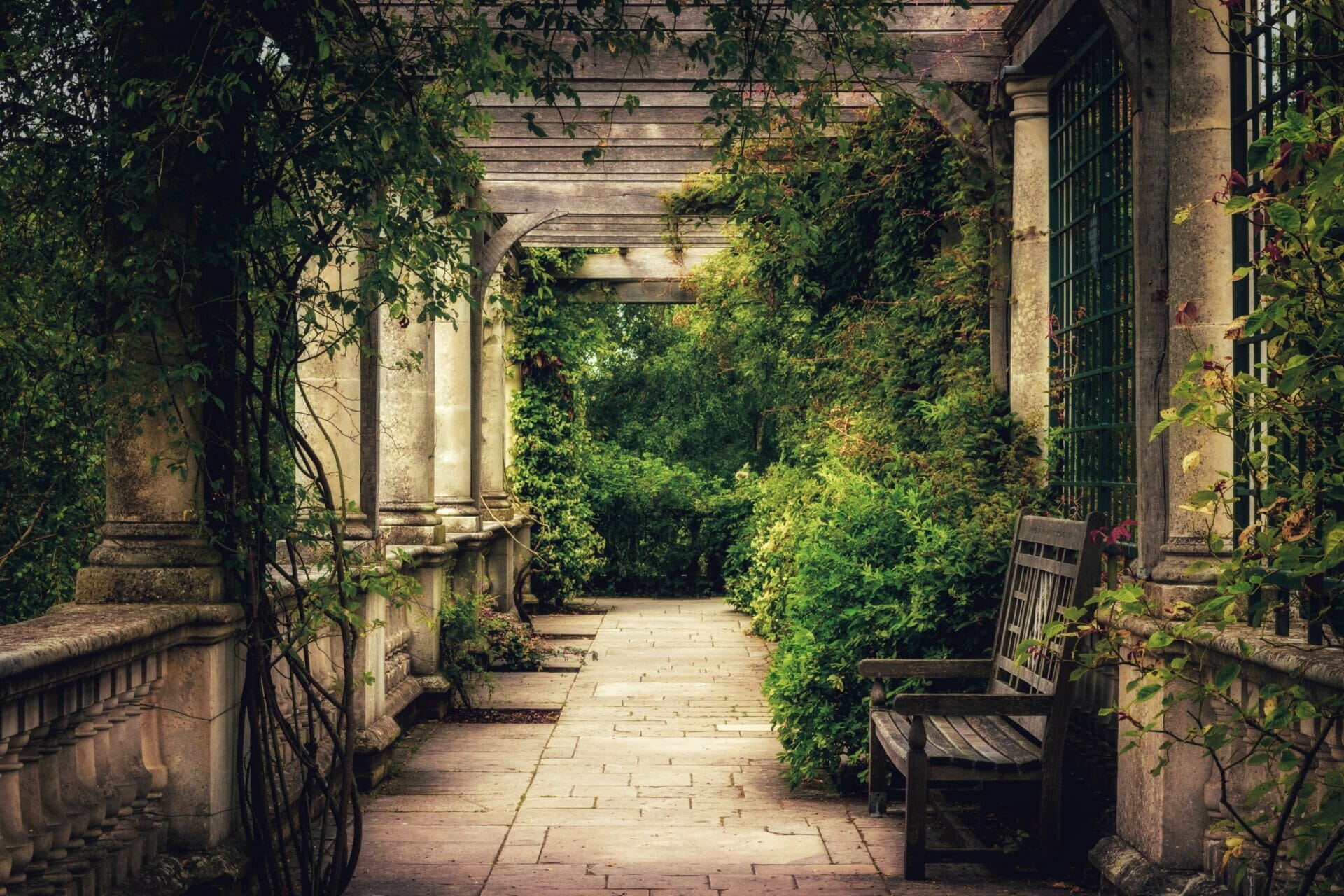 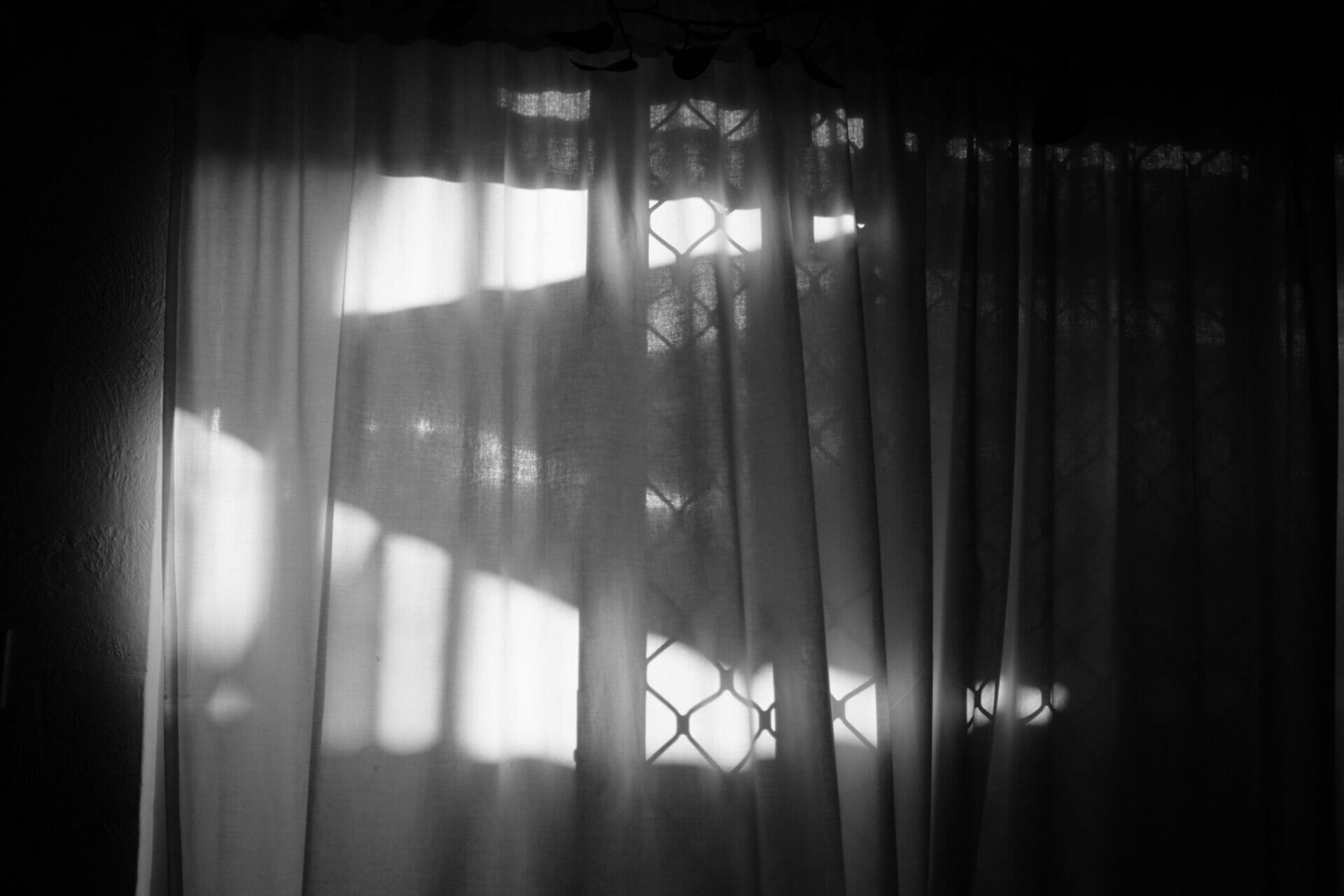 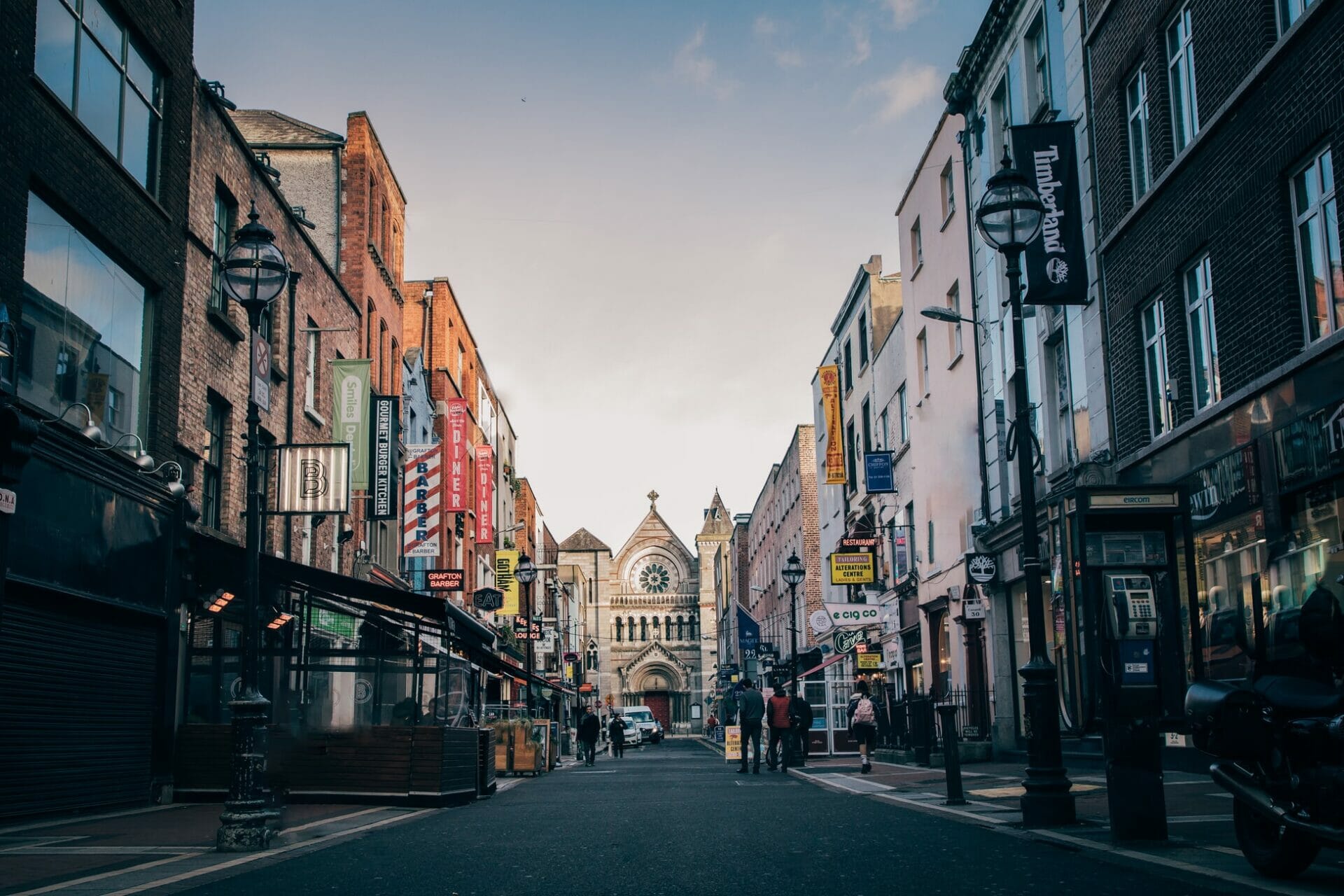