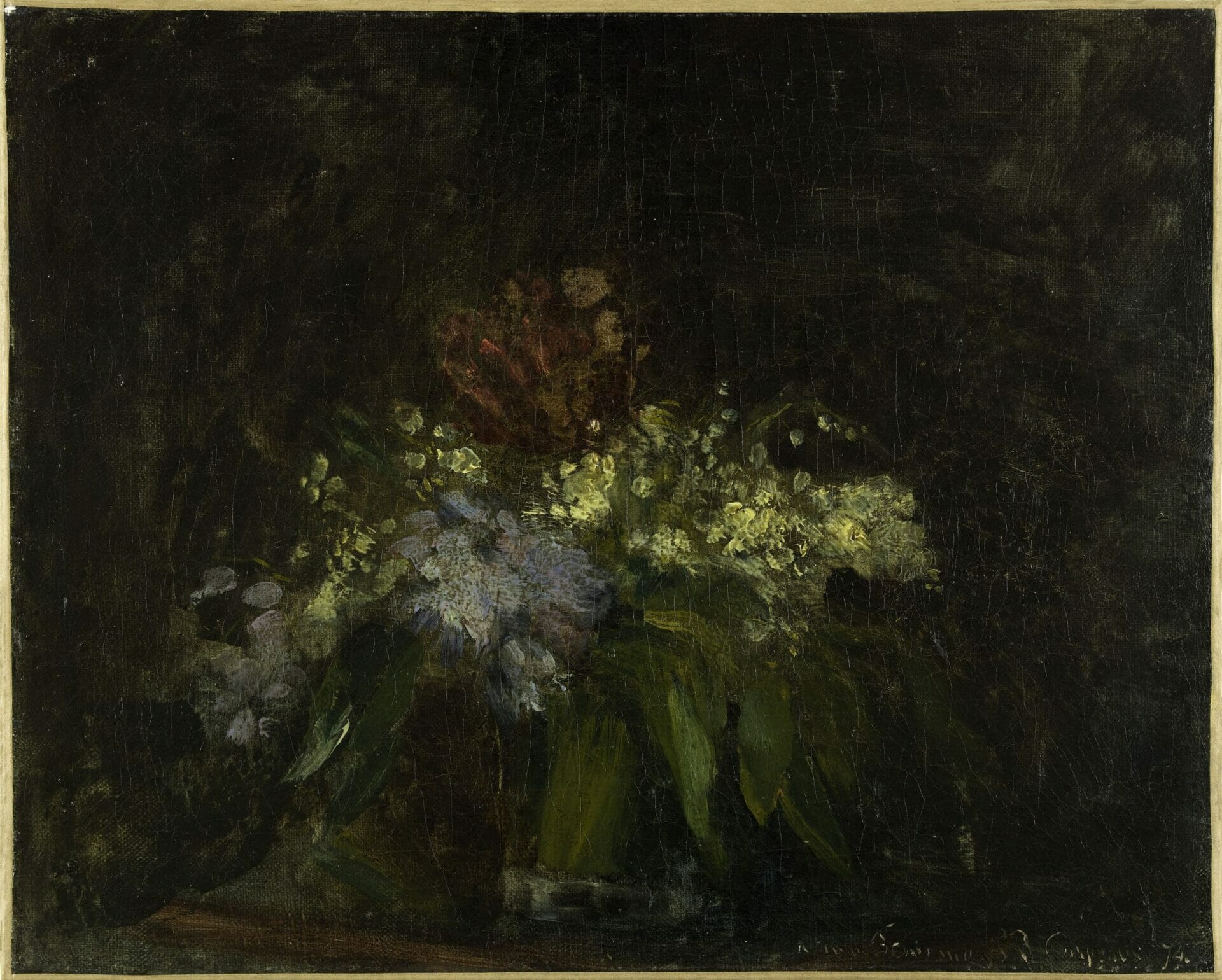 The Hours | A novel overcoming time and space

Winner of the 1999 Pulitzer Prize for Fiction, The Hours by Michael Cunningham not only revives the original working title that Virginia Woolf first chose for her Mrs. Dalloway, but uses it as a narrative device, placing the action of the novel all within the space of one day.

New York City, the end of the 20th century, and Clarissa Vaughan has to buy flowers for a party. London 1923, and Virginia Woolf wakes up one morning with the possible line of a new novel. Los Angeles, 1949, and Laura Brown reads the first line of Virginia Woolf’s novel Mrs. Dalloway.

Three women from three different times and places meet in the fictional arc of a single day, connected by the same book. Clarissa Vaughan is the main character, Virginia Woolf is the writer, Laura Brown is the reader. What makes this novel so powerful as to be able to overcome time and space?

From the point of view of multiple narrators, it achieves a perfect triangular relationship between the author, book, and reader. Narratively speaking, the experience is highly immersive thanks to the stream-of-consciousness approach that applies to the female mind. Virginia Woolf and James Joyce pioneered this style, in which flowing thoughts and perceptions of protagonists are depicted as they would occur in real life, unfiltered, flitting from one thought to another, unpredictably.

Other masterpieces written in this style are Ulysses, or The Dubliners by Joyce, and A la recherche du temps perdu (In Search of Lost Time) by Marcel Proust. 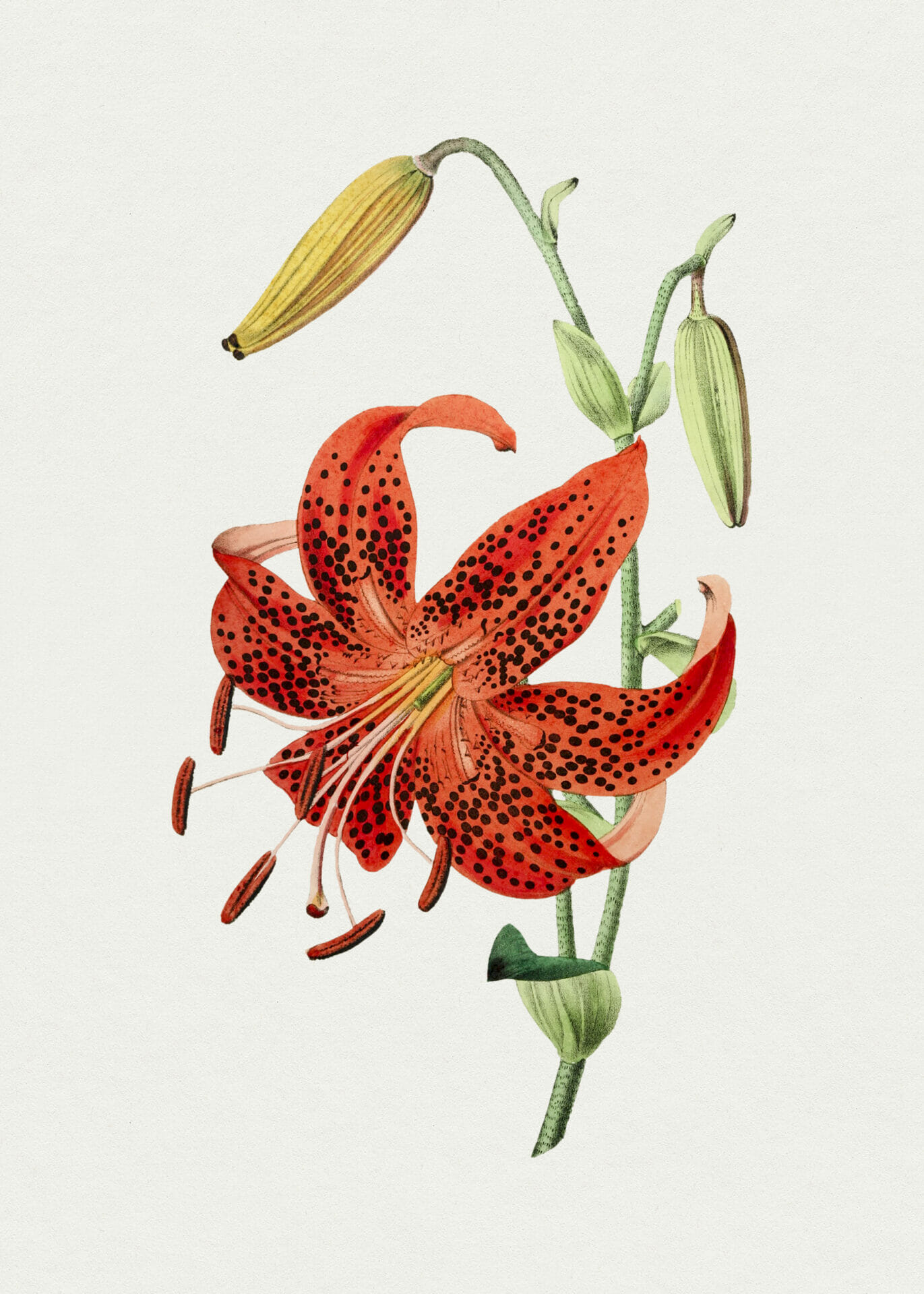 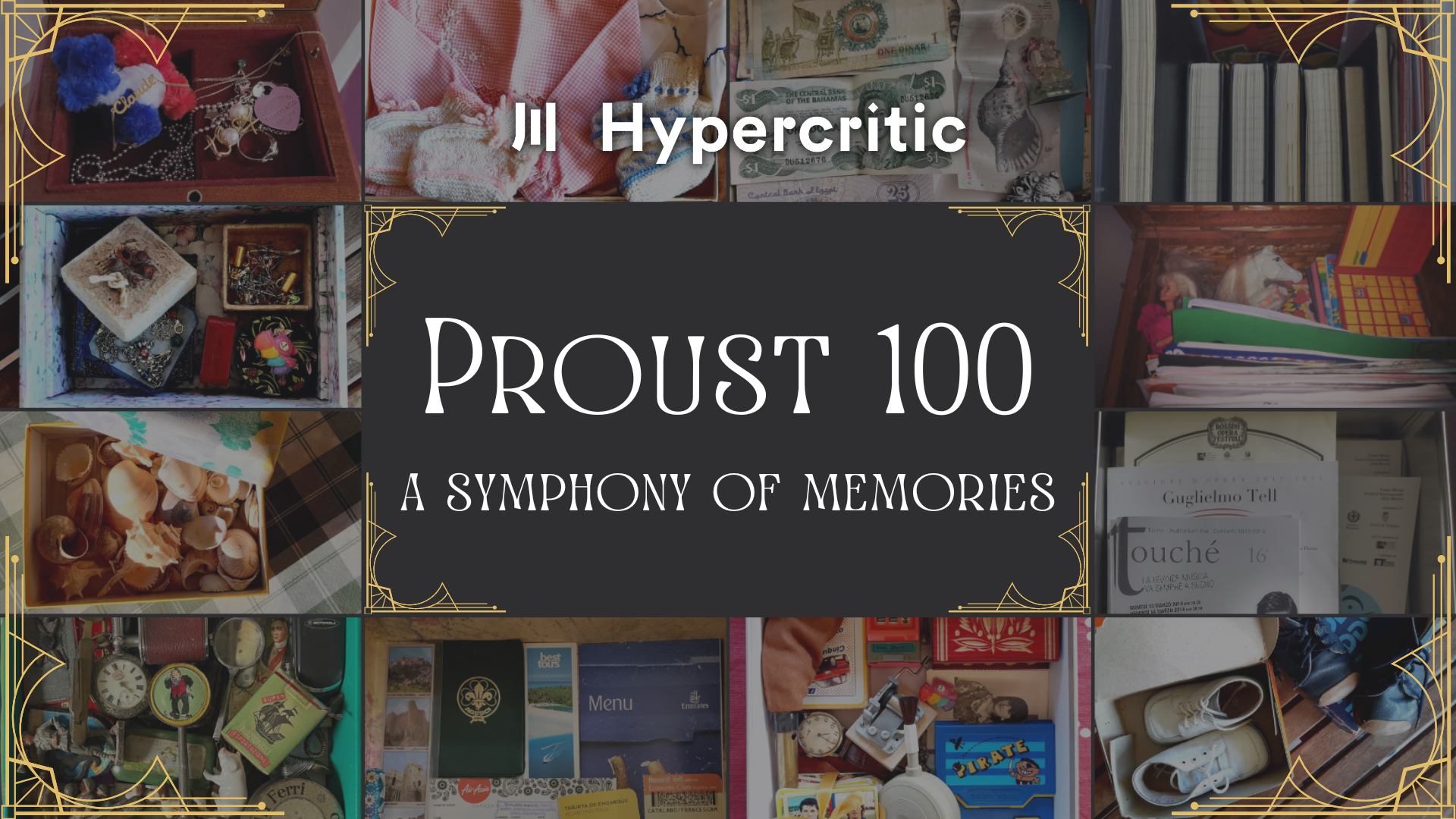