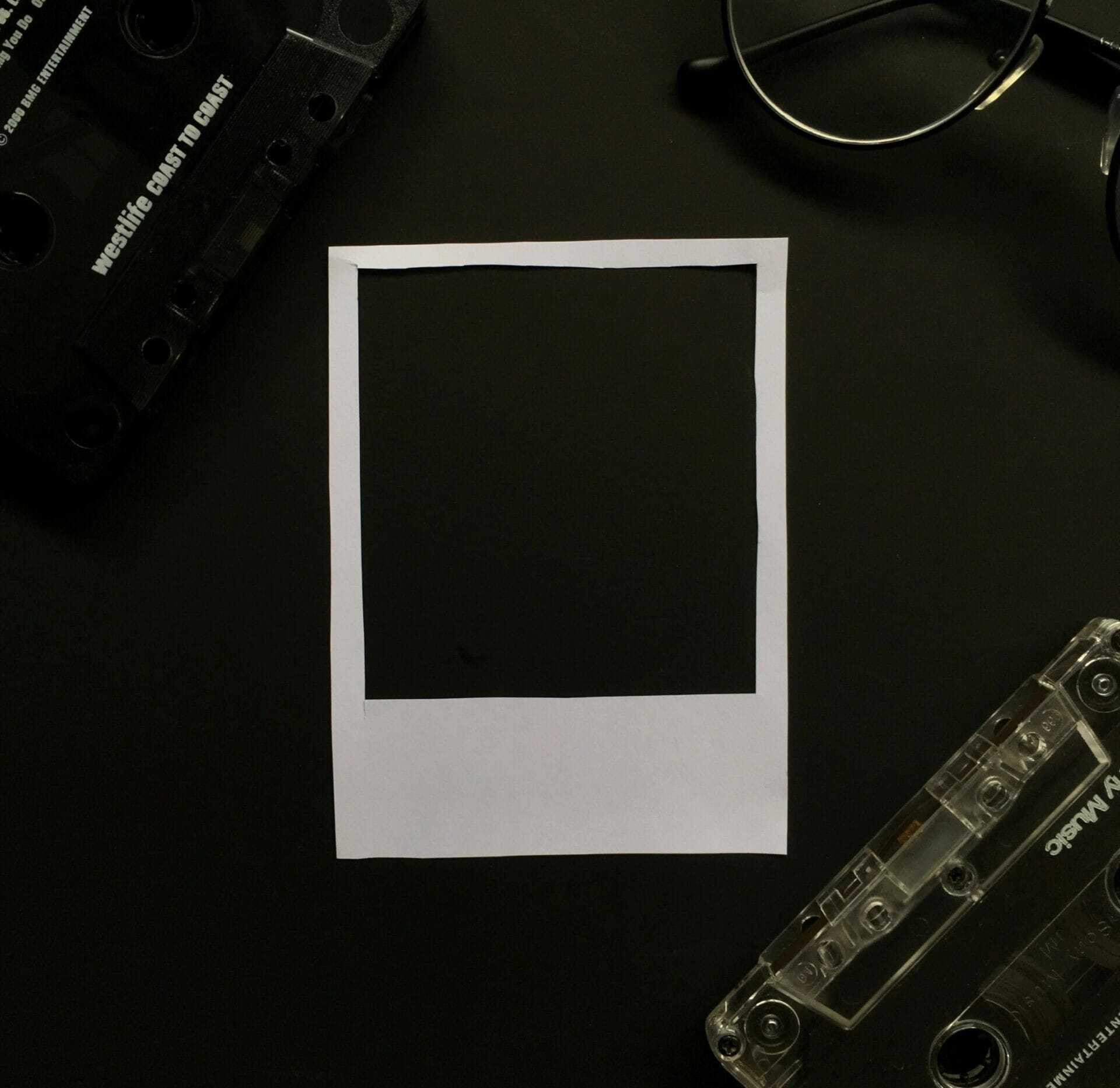 Eternal Sunshine of the Spotless Mind, the second feature movie by French director and screenwriter Michel Gondry, opened in cinemas in 2004. Halfway between romantic comedy and science fiction, it features a modern-day setting where people can undergo a memory-erasing procedure. In this fictional world, the two main characters face a painful journey through memories to overcome the barriers of incommunicability. Gondry’s movie engages with psychology by delving into the depths of the human unconscious. The movie, where literature and art echo, features a particular structure that requires the viewer to be active. The result is a multi-faceted narrative that deals with universal themes such as memory; love, and fate.

Eternal Sunshine of the Spotless Mind is a movie with ethical implications that has quickly escalated into a real cult hit. Charlie Kaufman won the Academy Award for Best Original Screenplay and the movie ranked sixth on BBC Culture‘s “100 greatest films of the 21st Century” list.

Eternal Sunshine of the Spotless Mind tells the story of the end of the love affair between Joel (Jim Carrey) and Clementine (Kate Winslet). After breaking up after a two-year relationship, Joel finds out that Clementine erased him from her memory thanks to an innovative procedure. Following this shocking revelation, in response, Joel decides to undergo the same treatment in order to break with the past and start a new life. However, something unexpected happens during the process of erasing the memories of Clementine. Thus, Joel will have to face the consequences of his choice. Maybe he doesn’t want to forget the woman he loved after all.

The value of past memories

The title of the movie comes from a 1717 poem by English poet Alexander Pope titled Eloisa to Abelard.

How happy is the blameless vestal’s lot!

Eternal sunshine of the spotless mind!

Each pray’r accepted, and each wish resign’d;

Eloise and Abelard’s tragic medieval love story deeply inspired Pope. Therefore, the writer imagined an epistolary correspondence between the unfortunate lovers. In detail, the poem refers to the happiness of a clear and pure mind that has forgotten all heartbreaking memories. Its message is clear: ignorance is a blessing.

On the other hand, Gondry’s movie actually attempts to prove the opposite. Erasing memories and forgetting the past does not lead to happiness. Instead, it precludes the possibility of learning from them and redeeming oneself.

Eternal Sunshine of the Spotless Mind defines and portrays its main characters primarily from a psychological point of view. Joel is an introvert, melancholy, insecure man who is unable to express his feelings. Clementine is a free spirit; an independent and impulsive woman. Thus, the two are complete opposites. At first, this seems to be a positive aspect. But gradually, it is their own differences that will lead them to a painful break-up and the following choice to erase the memory of the other.

However, during the procedure, Joel realizes that completely erasing Clementine from his memory also involves erasing the good times they shared. This awareness turns him into a proactive character who will fight to stop the procedure. Digging into memories also means bringing to light the traumas and weaknesses of the main characters. And it is precisely these that leverage the viewer. Thus, the viewer realizes that what unites the two is a deep sense of loneliness; while what divides them is the inability to communicate with each other.

A puzzle to be reassembled

Eternal Sunshine of the Spotless Mind has a peculiar and unconventional structure. Most of the time, the movie takes place in Joel’s mind and the viewer has to piece together the plot. Indeed, the story consists of two different timelines; so it becomes like a sort of puzzle whose pieces must be put back in proper order by the viewer.

The movie’s cyclical/circular structure recalls that of Christopher Nolan‘s Memento (2000), which also calls for the viewer to reconstruct the intricate plot with the characters. Therefore, Eternal Sunshine of the Spotless Mind shares with Memento a non-linear narrative and the theme of memory. Indeed, Gondry’s movie fully fits into the category of mind-game movies that pull the viewer into a hard-to-define world in which it is necessary to understand the game rules in order to reach a final understanding.

In addition, the movie connects to the science fiction world and in particular to one of the most important authors of the genre: Philip K. Dick. Indeed, many sci-fi movies and TV shows have been adapted from some of his visionary novels such as the Blade Runner saga and The Man in the High Castle. Many others – such as Eternal Sunshine of the Spotless Mind – although not directly based on his works, are clearly influenced by Dick’s imagery, such as Tales from the Loop or Westworld. After all, Dick had addressed the theme of memory and its manipulation in the 1966 short story We Can Remember It for You Wholesale. Therefore, it is clear where Kaufman’s inspiration comes from and that he wanted to pay homage to one of the most prolific and brilliant sci-fi writers.

The symbolism of colors

In Eternal Sunshine of the Spotless Mind, a distinct aspect of the female character is the symbolism associated with her hair. Indeed, the change in Clementine’s hair symbolizes the seasons of her relationship with Joel. When they first meet, her hair is green like spring: the season associated with blooming. In the early period of their romance, her hair is red and represents summer: a passionate and romantic stage. Then, when she and Joel are in crisis, her hair turns orange as autumn. Finally, when they broke up, her hair is blue: the cold of winter has come and their love has died. However, after winter always comes spring. And indeed, after her second first encounter with Joel, Clementine’s hair is no longer blue but is fading to green again.

Eternal Sunshine of the Spotless Mind recalls surrealist art in its intent to explore the meanderings of the human psyche. The movie travels on two different tracks between dreamlike imagery and reality, as does the art of Salvador Dalí. Indeed, in one of his most famous paintings, The Persistence of Memory (1931), the Spanish artist investigates the concept of time. Dalí aims to communicate that time is elusive and unstable and cannot be marked by a material object. Time can only be stabilized through memories. Therefore, in some way, Dalí plunges into an irrational world between dream and madness just like in Gondry’s movie.

In the end, Eternal Sunshine of the Spotless Mind stands as an innovative and original movie that raises many questions. Like the fact that, perhaps, human beings are destined to repeat their mistakes over and over again. Or perhaps they can learn something new from them. It is not given to know. It is up to the viewers to draw their own conclusions. 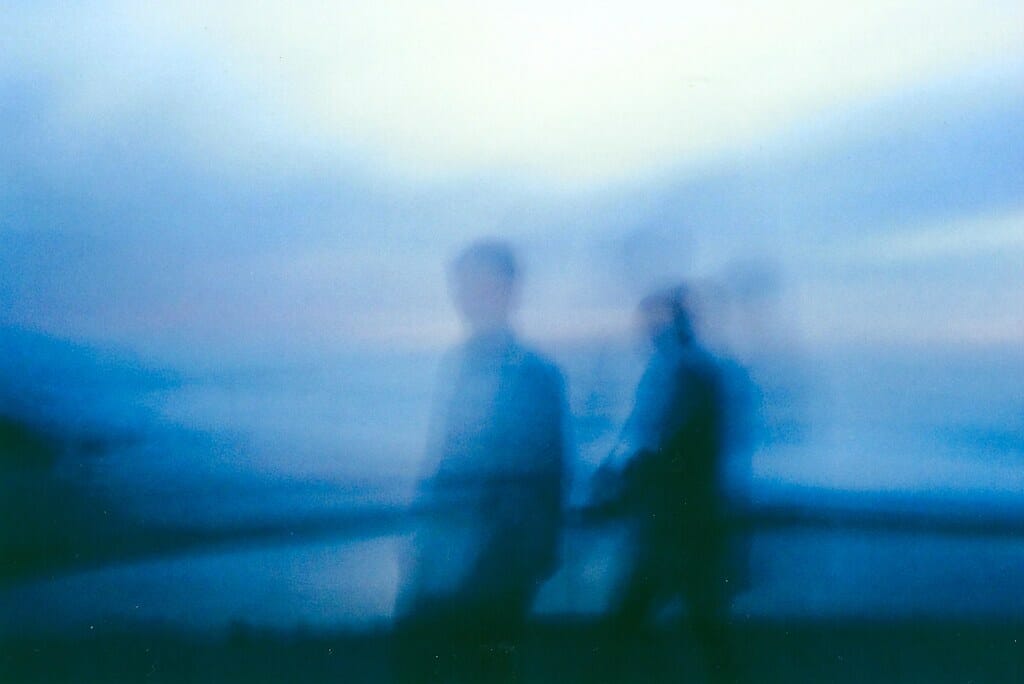 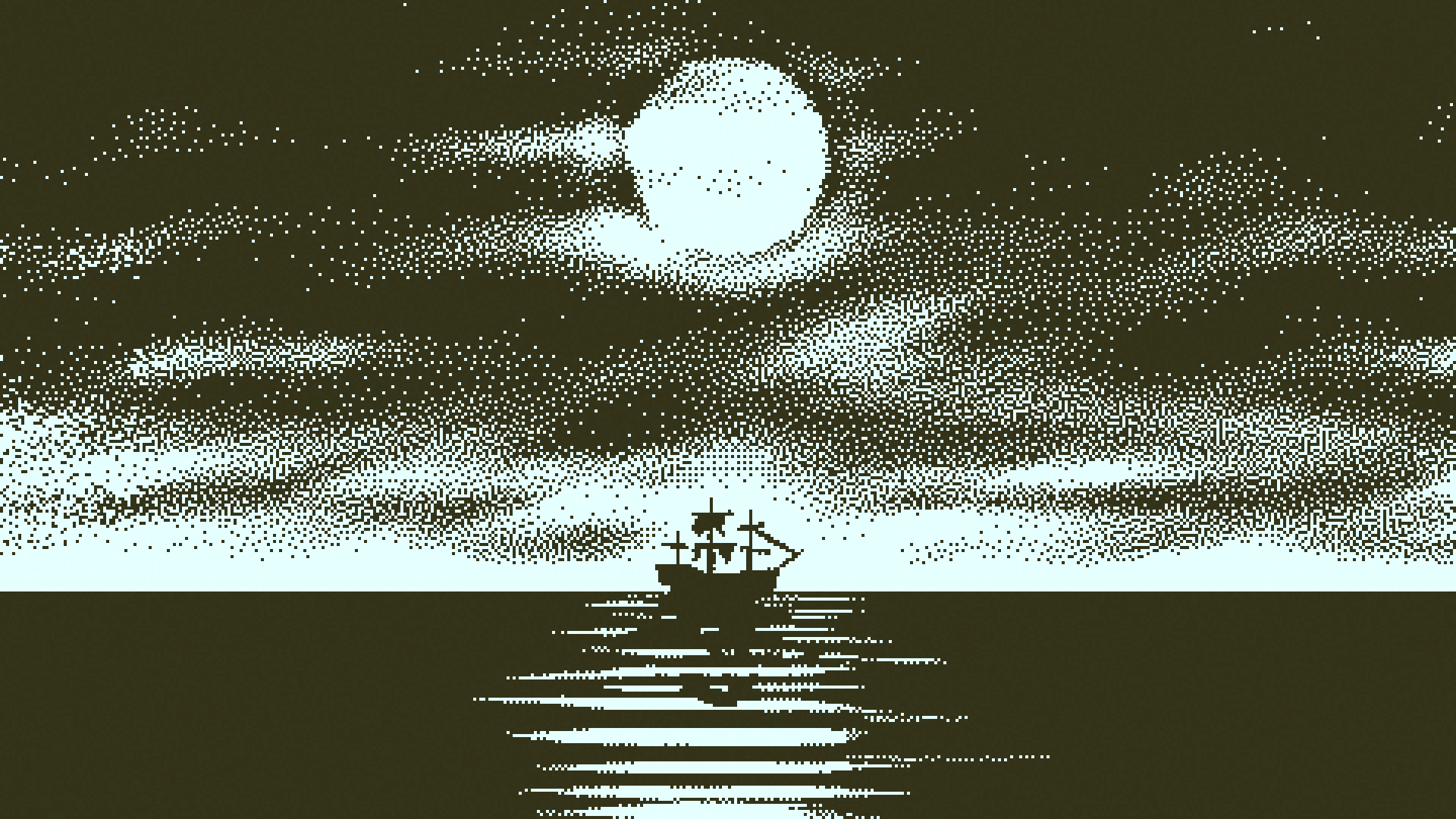 The immersive experience of Return of the Obra Dinn

The immersive experience of Return of the Obra Dinn