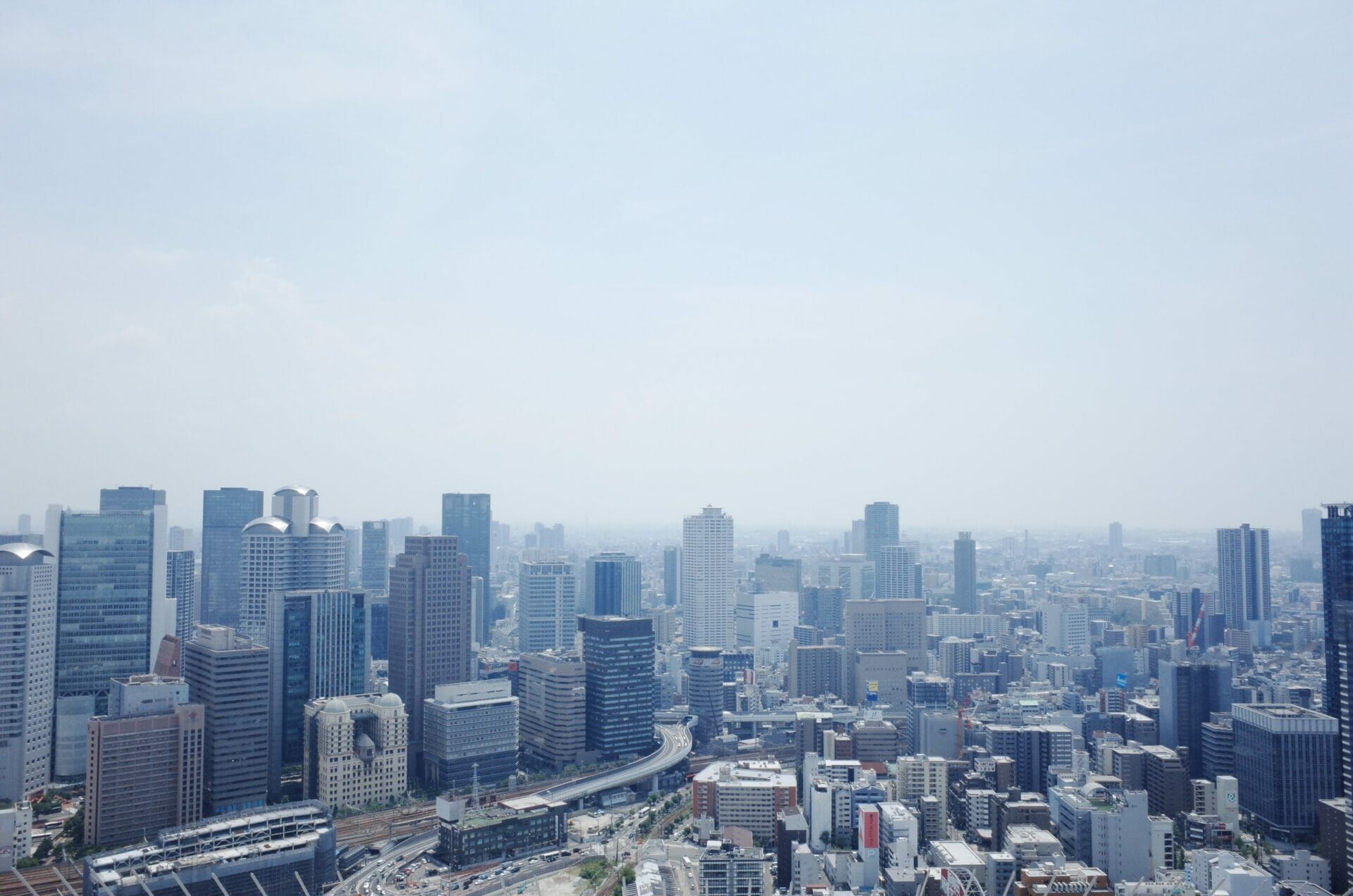 Breasts and Eggs | The experience of womanhood

In Japan, Kawakami Mieko‘s Breasts and Eggs received many different reactions. Murakami Haruki commented how the Japanese writer “is always ceaselessly growing and evolving”, while novelist and politician Ishihara Shintaro described the book as “unpleasant and intolerable”. The novel pairs delicate yet blunt writing with some heavy themes, most of them deeply rooted in the experience of womanhood.

Breasts and Eggs was initially a novella, published as a series of posts on her blog. In 2007 it won the Akutagawa Prize, one of Japan’s most significant literary prizes. She then expanded and rewrote the same story, adding a lengthy second part that takes place 8 years later with the same protagonists. The new book was published as Natsu Monogatari (“Summer stories”, a play on the protagonist’s name Natsuko Natsume), but the English edition kept the name of the original short story.

Experiencing the passage of time

In the first part of the book, Natsuko receives a visit from her sister Makiko and her niece Midoriko. Makiko’s goal is to get a breast implant in Tokyo, where Natsuko lives. She is obsessed with this operation and talks about it all the time. Meanwhile, her relationship with her daughter is not great: Midoriko has not been talking to her mother for months, only communicating through a notebook. The narration is often interrupted by excerpts of Midoriko’s diary. Through these pages, the reader understands that she is struggling with the arrival of puberty and that the changes her body is going through disgust her. Plus, she sees her mother’s obsession with the breast implant as resentment towards her birth.

The contrast between Makiko’s struggle to accept her aging body and Midoriko’s opposite hatred for puberty offers a particular perspective on how the passage of time can have different impacts on various stages of life. In this first part, Natsuko’s role is akin to that of the reader: having no actual position in the dispute, she limits herself to registering the reaction of the two women.

The second part focuses more on Natsuko. She too, being almost forty, starts to realize her body is aging, but her struggle is not with her physique as much as what is inside. She feels the need to start a family, and most of all to “meet her child”. However, she is not in a relationship and she despises the act of sex. Thus, she starts to explore the different ways of having a child without a father, like artificial insemination.

Breasts and Eggs examines various opinions on childbirth without condemning any of them. The novel features various discussions between the women that Natsuko meets in her life, in a way that resembles Sally Rooney‘s Talking with Friends. Motherhood is a theme that the media often take on, like in Audrey Diwan‘s L’Événement.

In an interview with The Guardian, Kawakami talked about how the idea came to her mind.

I try to write from the child’s perspective – how they see the world. Coming to the realisation that you’re alive is such a shock. One day, we’re thrown into life with no warning. And at some point, every one of us will die. It’s very hard to comprehend. […] We often talk about death being absolute, but I can’t help but think that being born is no less final.

The real Japan, according to Kawakami

This is why the novel talks about menstruation and other subjects that are usually cut out from the media. Sex, for example, is portrayed less romantically: Natsuko considers it more of a painful nuisance than anything. This is what caused her previous relationship to end and it makes her feel alienated from her married friends. Her asexuality is never fully revealed, but it is heavily implied.

To accentuate the distance from the ‘perfect Japan’, a sense of nostalgia and regret is perceivable in the whole book. A strong example of this comes when Natsuko chooses to visit her hometown, Osaka. She revisits all the places she used to go to when she was little, finding joy in reminiscing the little things but also realizing how different they are. The udon restaurant in which she used to eat is replaced by a telephone store; the house she used to live in now belongs to other people. She even tries to get in, hoping that her mother will be the one to open the door, suddenly bringing the past back. But of course, the past stays in the past, and the door stays closed.

A J-pop singer from Osaka

Before becoming a writer, Kawakami was a bar hostess, a bookstore clerk, and a J-pop singer, releasing three albums and three singles. She started writing on her blog, which became really known in Japan with over 200.000 visits per day. Her first full-length novel, Heaven, won the Murasaki Shikibu Prize for Literature in 2010. She then wrote many short stories and another novel, Ms. Ice Sandwich. But it was with Natsu monogatari that she became known worldwide.

Kawakami is really close to her hometown, Osaka. In fact, Osaka’s dialect is very important in the book. All of Natsuko’s family is native to Osaka: their accent and way of talking seem to be very recognizable to other characters, and something Natsuko is proud of. This particularity of the Japanese language is something occidental readers may struggle with, and translators sometimes tried to replicate the dialect using more colloquial forms.

Osaka dialect or not, Kawakami’s characters are easily identifiable as true and realistic. The journey in their lives that Breasts and Eggs offers is a journey into the wider experience of women, in Japan and worldwide.