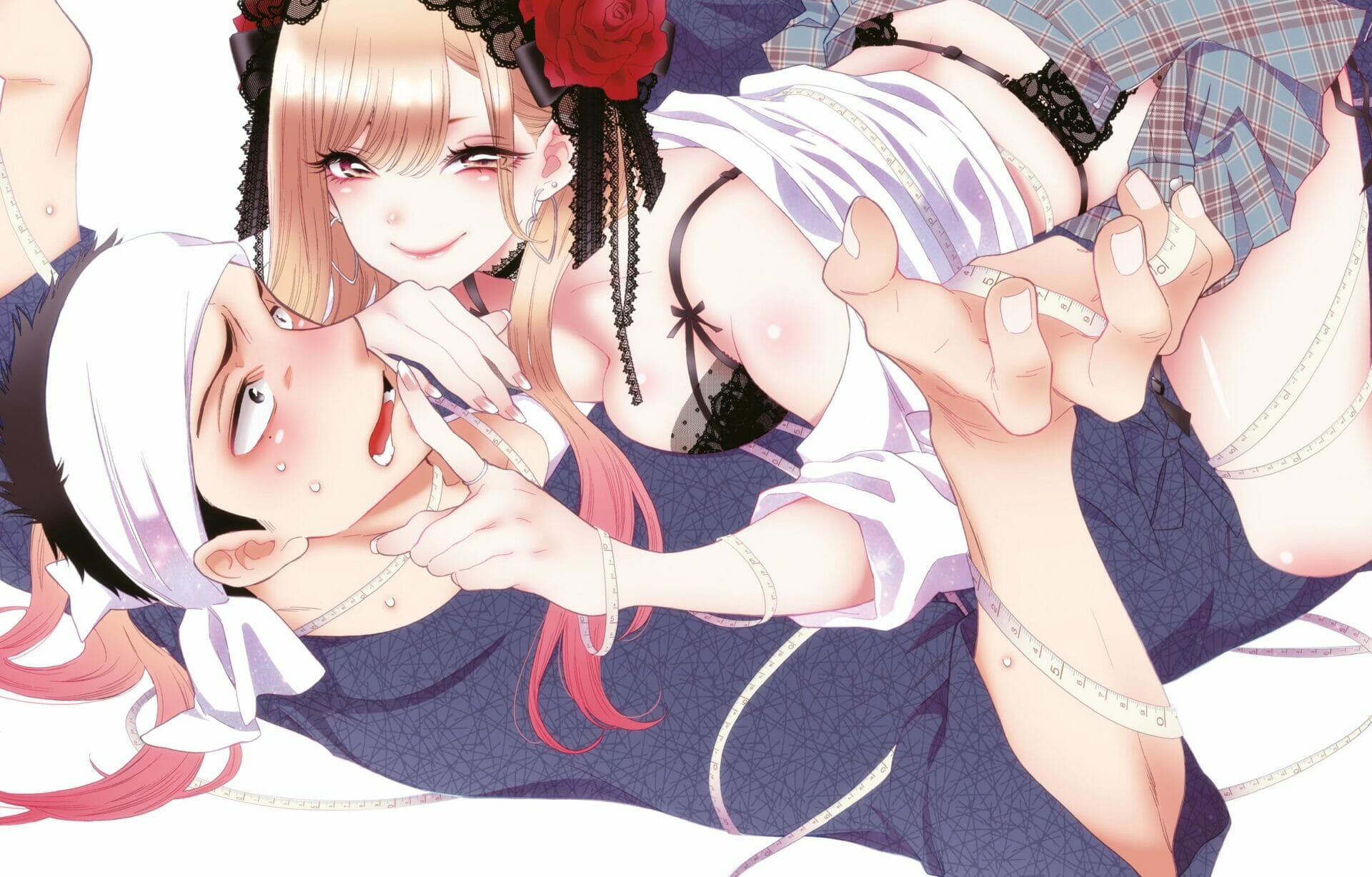 The My Dress-Up Darling cosplay love story beat anime juggernaut Attack on Titan in March 2022 popularity polls. Much of its success is thanks to Kitagawa Marin, the beautiful and trendy co-protagonist. Because of her love for cosplay – or dressing up in the costumes of your favorite film or cartoon characters – she will meet the lonely Gojou Wakana. His skills in sewing and make-up will create a successful cosplay duo, bound to evolve into something more than friendship.

In My Dress-Up Darling Cosplay is freedom

First published in 2018, My Dress-Up Darling explores hobbies in Japan’s rigid society. The two main protagonists have passions considered weird for their personalities. In fact, Gojou’s adoration for dolls is considered unmanly, while Marin’s love for anime and cosplay is weird for a popular and trendy girl. For fans, cosplay is a way to express themselves in a way impossible in daily life. For example, a crossdresser boy transforms into his favorite idol. He wants to reach the determination she has on-stage, something he feels lacking in his own life. For Marin and the others, cosplay is the ultimate form of love for the characters they like. They’re determined to become them, even if it’s just for a day.

The art of cosplay

In My Dress-Up Darling, cosplay is the meat of the story. From detailed descriptions of the materials to make-up techniques, the manga dives deep into the hobby. As a result, mangaka Fukuda Shinichi gives the art proper attention. The mangaka draws Gojou’s work of sewing and fitting with particular care. Close-ups of ornate details and decorations abound. In addition, when Marin dressed up, the art becomes almost dream-like, with fuzzy lines commonly found in shoujo manga. Marin’s personality breathes in the panels. Soft strokes draw her face and body, while sparkles exemplify the brightness her character radiates through her happy-go-lucky attitude. In addition, her trendy and cool outfits give her the chance to tease Gojou with her body, much to his embarrassment.

Hobbies as a way of growing up

While the manga always keeps its funny nature, it also explores society’s expectations. Similar to Tear along the dotted line, My Dress-Up Darling alternates comic sketches and more serious parts. Gojou, like Zerocalcare, is full of insecurities. He’s initially reluctant to share his passion with other people. He thinks people will judge him for what he likes. However, seeing Marin and her friends enjoy their hobbies freely and being positive towards him, Gojou starts to change. He becomes proud of his work with Hina dolls and his ability to transform Marin into any character. Moreover, Gojou’s growth makes him less terrified of Marin and the two begin to realize something more is forming between them.

My Dress-Up Darling, Cosplay and its success

My Dress-Up Darling both breaks typical romantic comedy tropes and revels in it. Avoiding misunderstandings and relationship hiccups, the story struck a balance between love stories and cosplay adventures. However, in later chapters, the romance took a backseat and the story veered off to typical slice of life situations. For example, much like Tomo-chan is a Girl!, there’s a school festival where the female leads crossdress as princes.

Still ongoing, the manga has received various accolades. In 2019 it was ranked sixth in the comics category by the Japanese magazine Da Vinci. Moreover, in 2020 it was ranked third in the Honya Club’s Nationwide Bookstore Employees’ Recommended Critics. Its success also led to an anime adaptation. 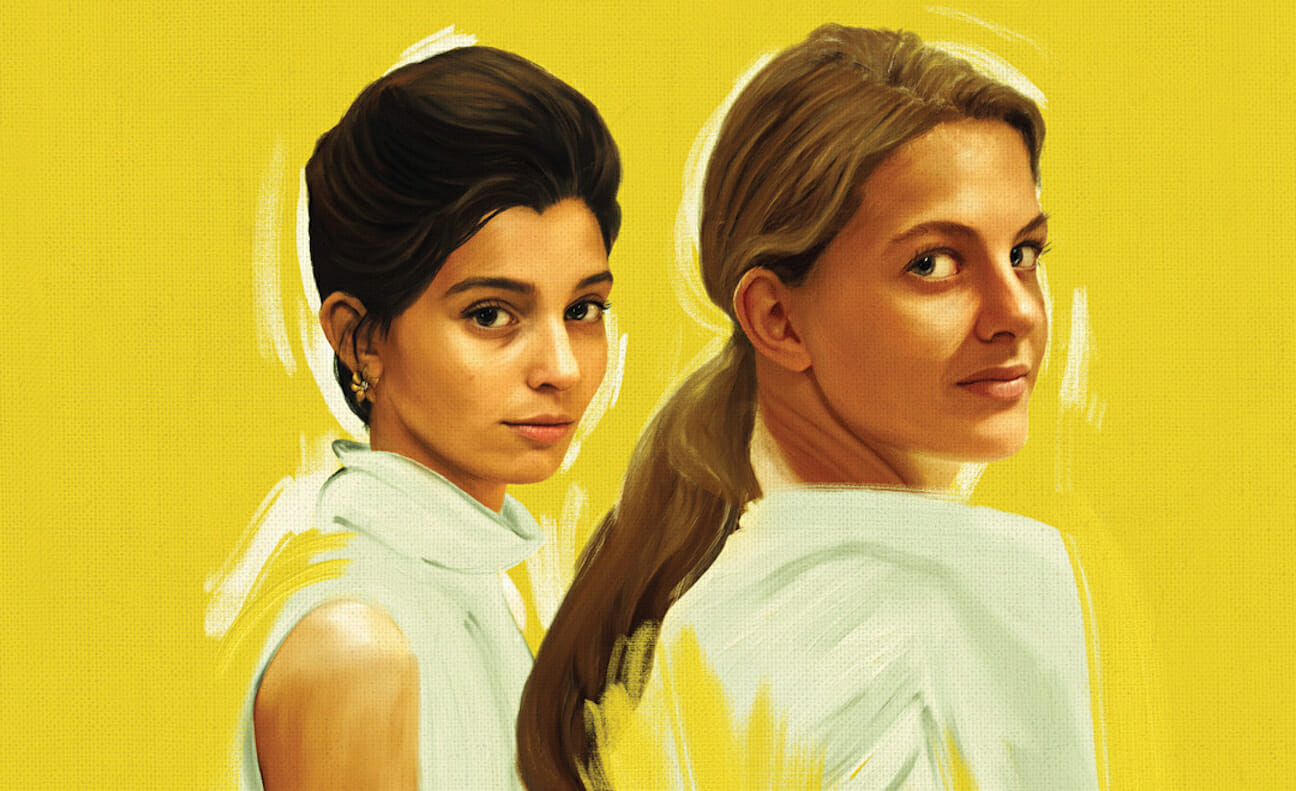 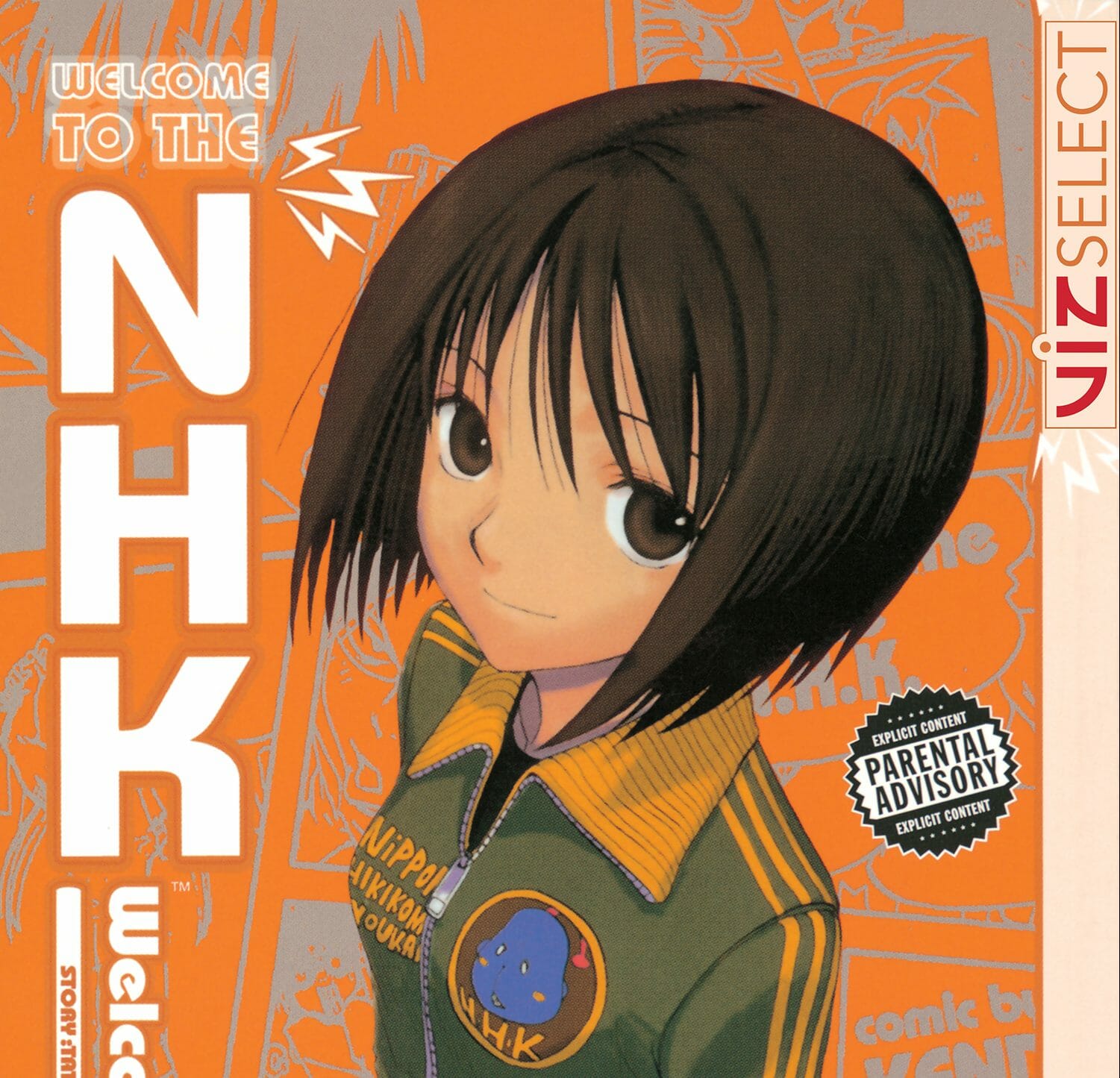