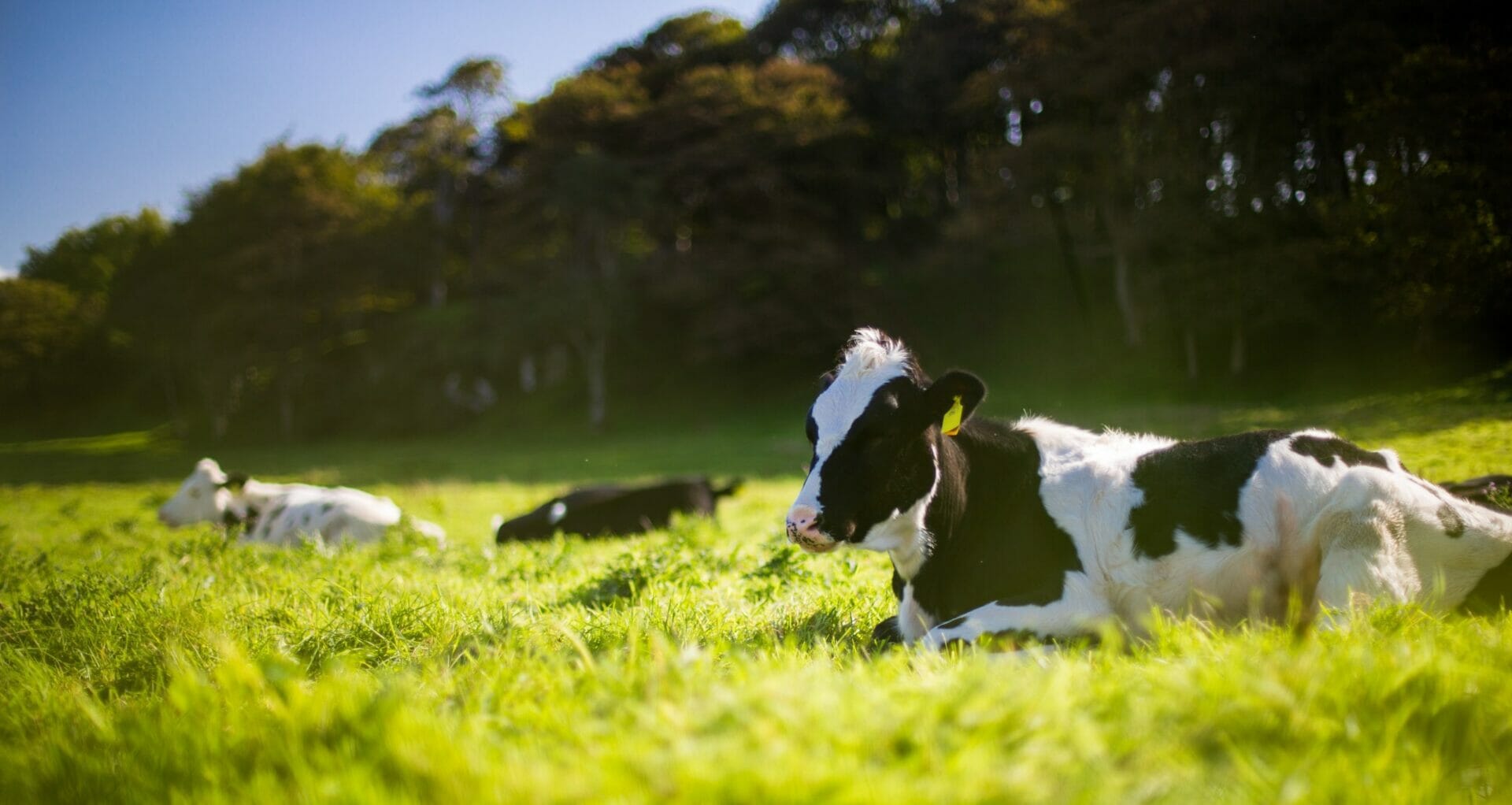 Depending on which news item this album took its title from, it describes a woman kept alive with an atomic cardiac stimulator. Atom Heart Mother is the weirdest experiment in all of Pink Floyd’s discography.

After the clattery-psychedelic and successful trials of The Piper at the Gates of Dawn and A Saucerful of Secrets, in the early Seventies, the English outfit wanted to explore new soundscapes and creative solutions. Even though the album presents a suite of over twenty minutes arranged by a classical conductor and sees the presence of non-conventional rock instruments such as horns, strings, and polyphonic choirs, the similarities between Atom Heart Mother and bands like Yes, Genesis, or King Crimson end here.

This record is, in fact, a more experimental one: the band didn’t know exactly what they were doing at the time, as the labyrinthine gestation of the title-track suite and Alan’s Psychedelic Breakfast suggest. The whole project is supported by these two tracks while the soft-rock arpeggios of If or The Beatles-influenced Summer ‘68 present themselves as well-conceived songs, but mostly functioning as a transition between the A-side to the last track of the B-side.

The suite remains one of the most iconic prog tunes in the history of rock music: divided into six sections, it starts with a grandiose overture proposing the main theme executed by the horns over background noises of motorcycles running by. The track then evolves around swift organ licks dancing and dueling with the bass line until David Gilmour’s guitar work sets in for a melodic well-executed solo that brings back echoes of the main theme.

After a brief and still interlude that sees the choirs as the main protagonist, the listener arrives at the peak: first, the powerful drums of Nick Mason blend completely with the majestic choirs. Then there’s a section completely centered on the dialogue between organ and bass, with Gilmour’s guitar balancing it with an injection of bluesy licks that slowly give space to cacophonous dissonance and chaos. It’s only at the end that the whole section hooks up with the main theme leaving the listener with a tangible sense of understanding.

Editor’s note: The album cover, chosen by Pink Floyd, represents a Holstein cow, and it features in Bernardo Bertolucci‘s film Tragedy of a Ridiculous Man.

On October 2, 2020, Atom Heart Mother celebrated its 50th anniversary. You can also listen to it on Spotify. 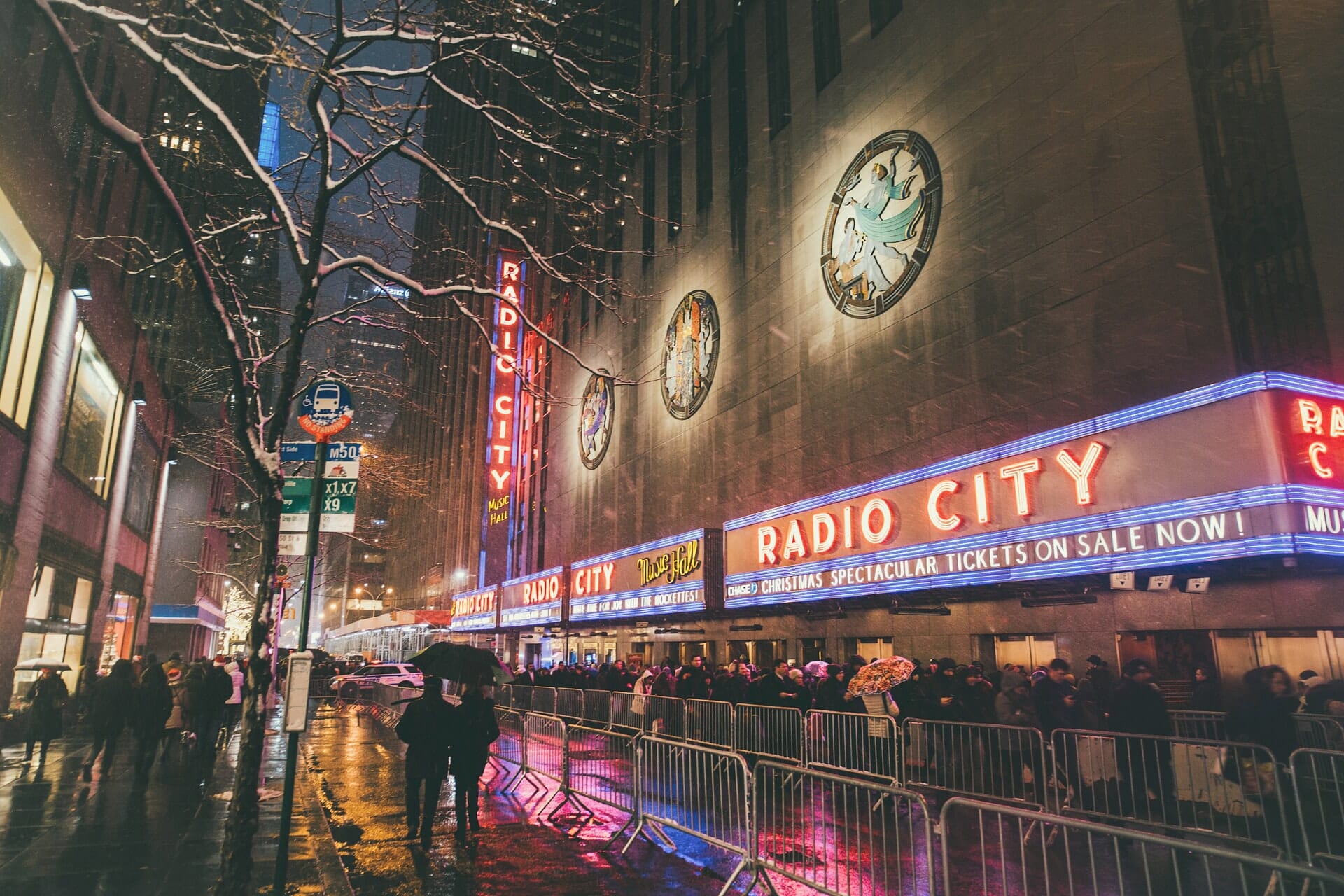 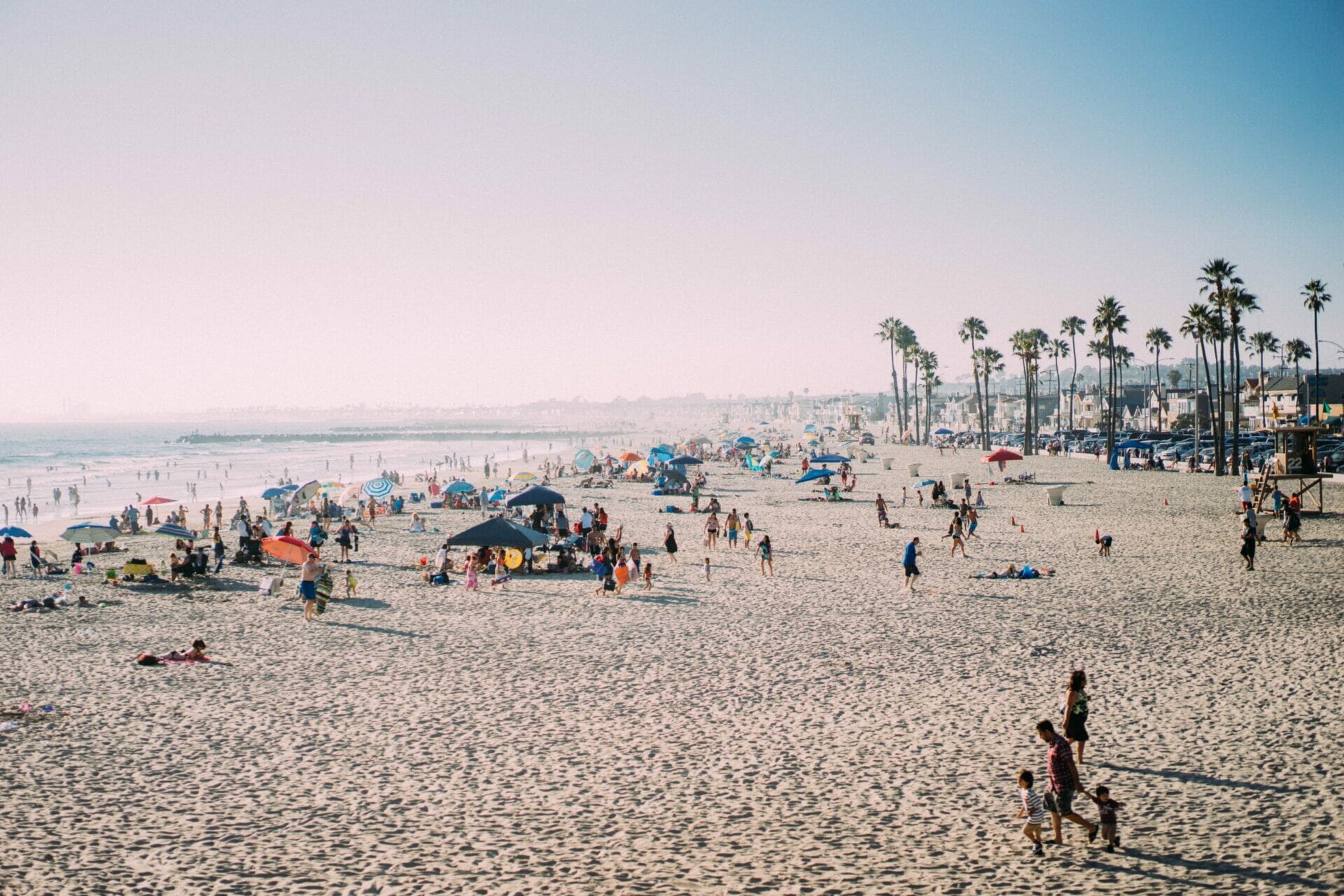