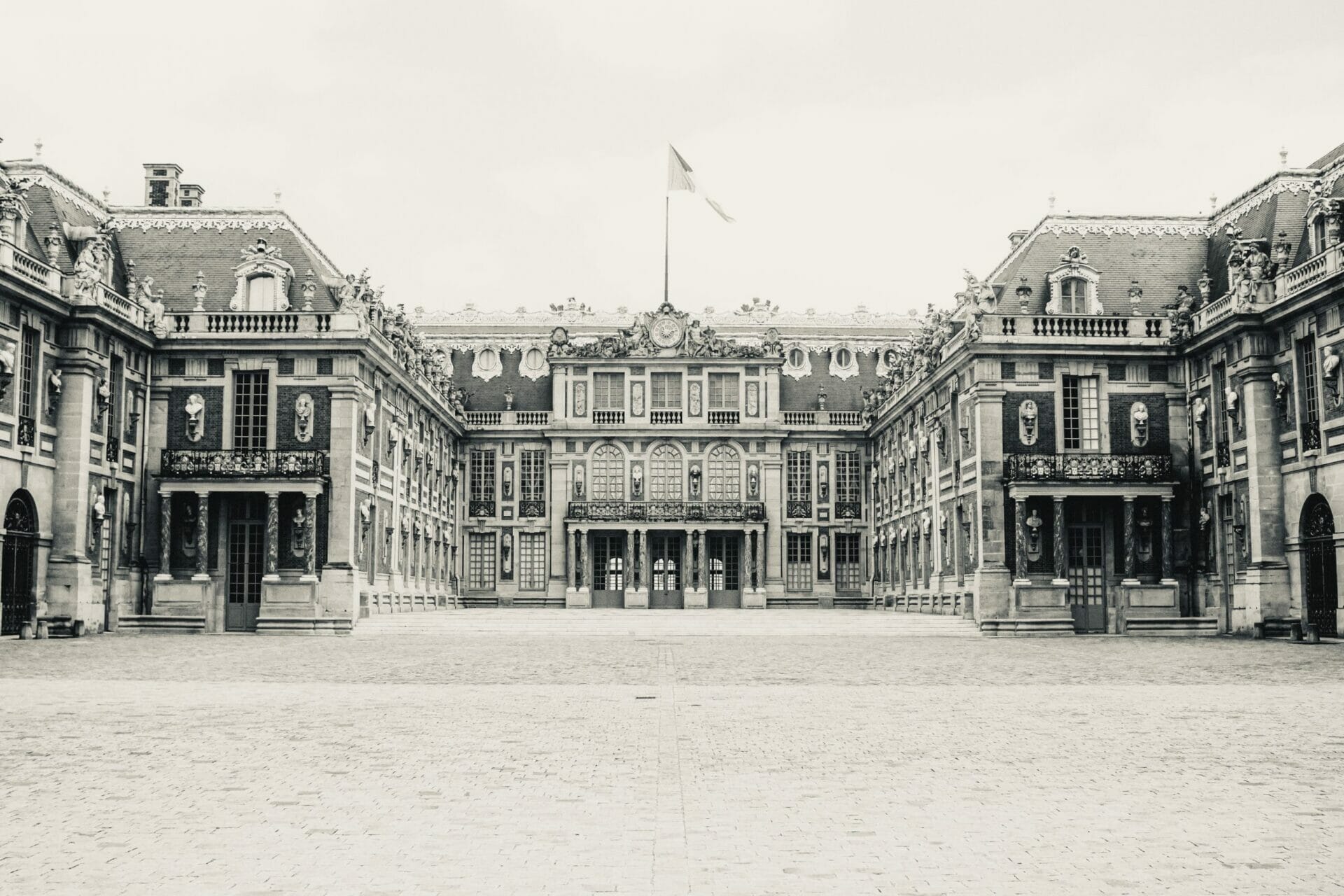 Since her debut as a mangaka in 1967, Japanese artist Riyoko Ikeda had mainly written two kinds of stories. One was the romantic drama known as shōjo; the other was a more politically-driven kind of narrative. In 1972 she decided to combine the two in one manga series. The Rose of Versailles told the stories of two women: Lady Oscar, François de Jarjayes, and the Queen of France Marie Antoinette. Through their personal lives, the French Revolution is revealed and they end up getting involved in all sorts of different ways.

The Rose of Versailles was pretty successful around the world, winning itself an anime series of the same name which came out in 1979. The series was produced by TMS Entertainment and directed by Tadao Nagahama first and Osamu Dezaki later. Through its strong female main characters, the show made a huge statement for that era. It looked at socio-politics, things from the women’s perspectives, the point of view of the poor, and brought about a subtle yet noticeable shift in the way manga “for girls” was perceived.

Shōjo: from a children genre to an outlet for young adults

Before the 1970s, the genre of shōjo manga and anime meant only one thing: it was for girls. Mainly written by men, the products had the only purpose of filling that share of the market. They often featured cute and sparkly drawings and romance-centered plots, more suited to children.

Then, in the 1970s, a group of authors called the Year 24 was born. The name came from the year most of the members were born in (1949, or year 24 of the Shōwa era). Their mission was to make shōjo a more interesting, diverse genre. They inserted different art styles, new plots, and more complex themes. Ikeda was part of this group and The Rose of Versailles is one of its ideology’s biggest examples.

The Rose of Versailles also features some strong political stances, often in favor of the common audience. During the French Revolution and even before, Lady Oscar often takes the commoner’s side, even rejecting her noble title in the end. This strong political belief may have come from Ikeda’s own principles.

Originally, the protagonist of The Rose of Versailles was meant to be Marie Antoinette. The Queen is a more traditional shōjo protagonist. She is cheerful, lively, and romantic. On the contrary, Oscar is colder, not much in touch with her feelings, and seems uninterested in romance. However, she was the one who captured the audience’s attention. Ikeda, very much interested in the opinions of her readers, decided to shift the focus to the Royal commander, making her the real protagonist. Fans preferred her complex character, her moral dilemmas, and her androgynous look.

The events surrounding Marie Antoinette and most of the French Revolution follow true or mostly confirmed historical facts. Ikeda’s main reference was Marie Antoinette: The Portrait of an Average Woman, a 1932 biography by Stefan Zweig. Many characters are real historical figures. Lady Oscar is not a real figure per se, but her father resembles François Augustin Regnier de Jarjayes, a French general who stayed faithful to the King even during the Revolution. Lady Oscar herself probably finds her roots in Marie-Jeanne Schellinck, a Belgian woman who fought during the revolution disguised as a man. But Princess Knight, the manga by Osamu Tezuka, is considered to be another inspiration for the character.

A different way to be a woman

The Rose of Versailles brought into the idea of revolution in many ways; one of them is certainly feminism. Oscar is trained to act, look and fight like a man; furthermore, she excels in both combat and wits. In many instances, she has to face the outright, laughing derision of men who do not think of her as an equal. Needless to say, she defeats them each time. Lady Oscar is nothing less than the men who work alongside her; if anything, she is more. But this doesn’t mean she gets treated like a man.

The series frequently tackles the differing roles of women and men. Oscar struggles with her own identity and the way others perceive her. She often confronts this problem head-on, with sarcasm and aggressivity. Marie Antoinette also faces similar problems, with the expectation that she should give birth to an heir.

Sexuality is also a theme in the series, although not a central one. Many women in court fawn over Oscar and fight over her attention. Rosalie, a girl who starts living in her mansion after a while, dances with Oscar’s empty uniform and sighs: “Oh, Oscar, if only you were a man…!”. Also, according to manga scholar Deborah Shamoon, Oscar’s relationship with André has a homoerotic subtext, as their roles as the “man” and the “woman” in the relationship are often subverted. Even physically, they look much alike.

Politically, in gender and sexuality issues, and in the landscape of Japanese culture, The Rose of Versailles left a sign and influenced future generations in a way that cannot be overlooked. From that moment on, Oscar’s blonde hair and shining uniform will be the role model and prince charming of girls for years to come. 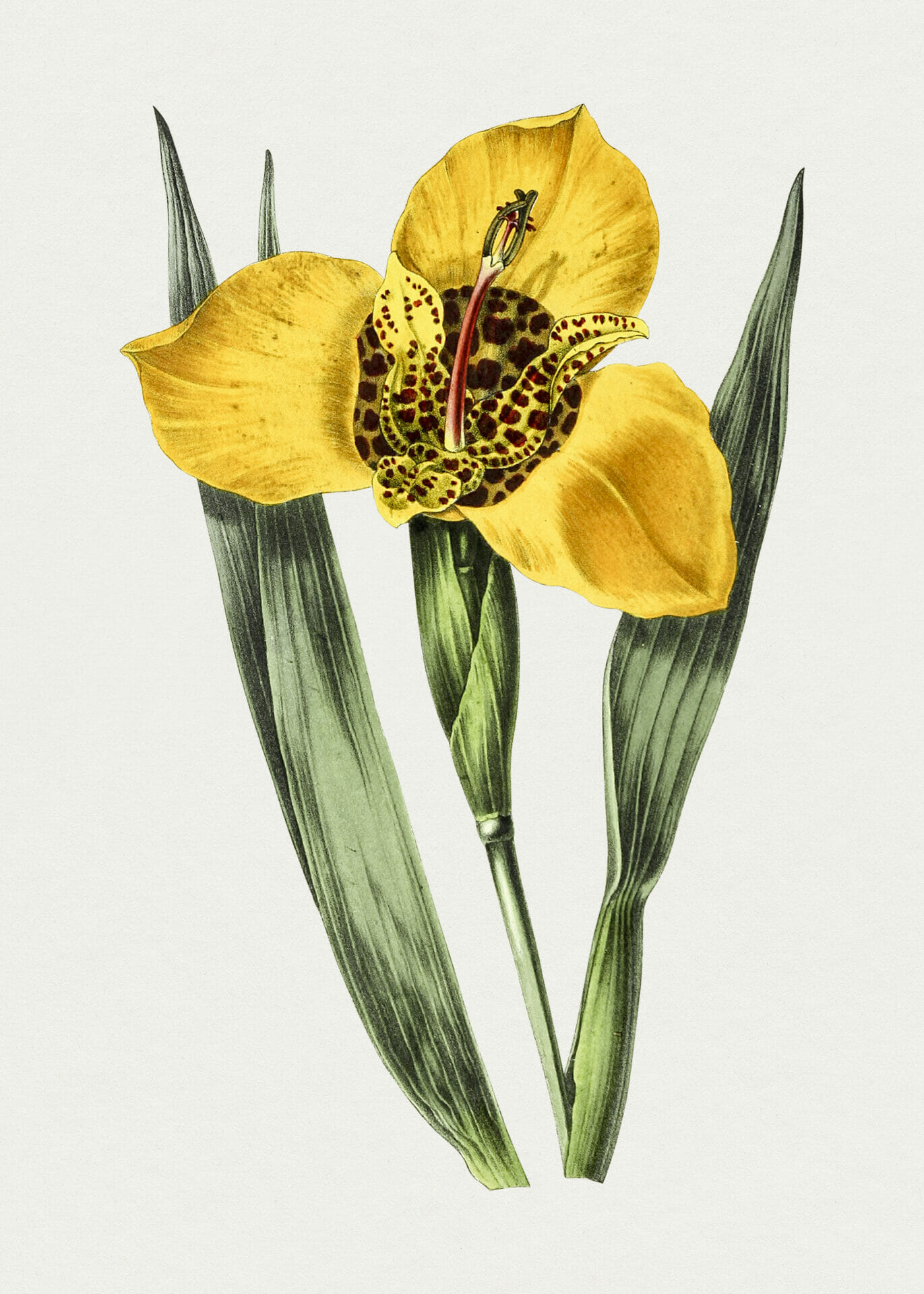 Milk and Honey | The revolution of Instapoets

Milk and Honey | The revolution of Instapoets