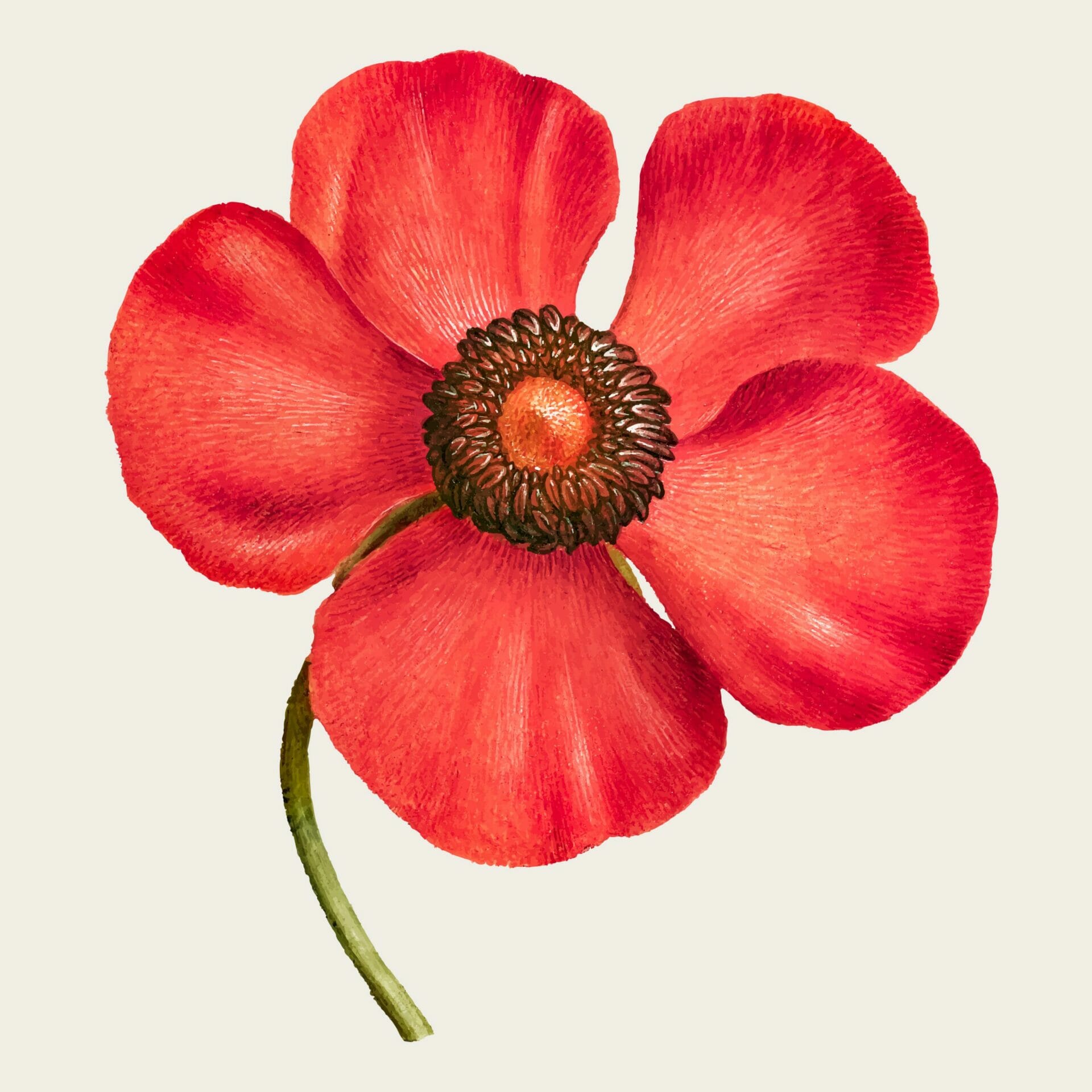 IIn 2018, the centenary of Egon Schiele‘s death, Vienna was working on the celebration of one of its best-known artists. The city had entrusted the advertising campaign of events dedicated to Viennese modernism to posters spread all over Europe. Some of them portrayed nudes by Schiele. And this is where the Viennese advertising campaign collided with British prudery. London considered them inappropriate and refused to display them in the underground train system. Nonetheless, Vienna transformed this rejection into a communicative opportunity. The new campaign repurposed Schiele’s nude censored by the words “SORRY, 100 years old but still too daring today”. The episode reveals the idiosyncrasy of spectators of all times for human nudity when showed up in its weakness. From this perspective, the revolutionary significance of Song of My Nakedness by the Italian poet Antonia Pozzi also appears clear.

Look at me: I’m naked. From the restless
languor of my hair
to my slim, tense foot
I am all thin, almost ripe,
sheathed in ivory.

With a bare yet onomatopoeic language, Antonia Pozzi gives voice to her body. Like in Schiele’s self-portraits, the nudity she expresses is helpless, nervous and seems to reveal an insatiable inner hunger. The poet asks repeatedly to be looked at: she is claiming her existence in front of a world that seemed to ignore her.

Claiming freedom in the Twenties: Antonia Pozzi and the others

In 1929, 37-year-old Edna Saint Vincent Millay had already received an honorary degree and entered into an extramarital affair with George Dillon, 14 years younger than her junior. In the same years, Simone de Beauvoir, who would become an intellectual reference for French and international feminism, met Jean-Paul Sartre, the love of her life that she would never marry. Meanwhile, in northern Italy, Antonia Pozzi was taking her first steps in writing poetry. Pozzi has never been a feminist militant, nor has she become the idol of the women of her generation. Just like Emily Dickinson, Pozzi had a secluded life: she valued nature beyond anything, and she never published her poems in her life. Nonetheless, her poetry brings to the literary scene something revolutionary.

Today, I curve naked, in the clarity
of the white bath and I’ll curve tomorrow
above the bed, if someone
will take me.

Death and the body

Despite the experience of secluded life, Antonia Pozzi struggled in her own way and fought her battles. In her poetry, she claims her existence as an individual in a world where women were not entirely recognized as such. The clearest proof of this could be the way daughters were subservient to the decisions their families took for them. In this case, the poet’s love for her high school teacher Antonio Maria Cervi has been fiercely opposed by her high-ranking family. Pozzi had to give up the relationship against her will. Not for this, she has changed her mind, nor has she given up on her ideals. Hers has been an adverse reaction, expressed in rejection: the refusal to adapt to any other love and, at a certain point, the refusal to continue living. When she chose suicide, in 1938, she was only twenty-six.

And one day, naked, alone,
lying on my back under too much dirt
I will be, when death calls me.

The nudity of the title then does not refer only to the physical characteristics stated in the text. It is also metaphorical: nakedness is the condition of the person who is confessing the secret of experiencing death as a call to be answered, the extreme right to claim identity. 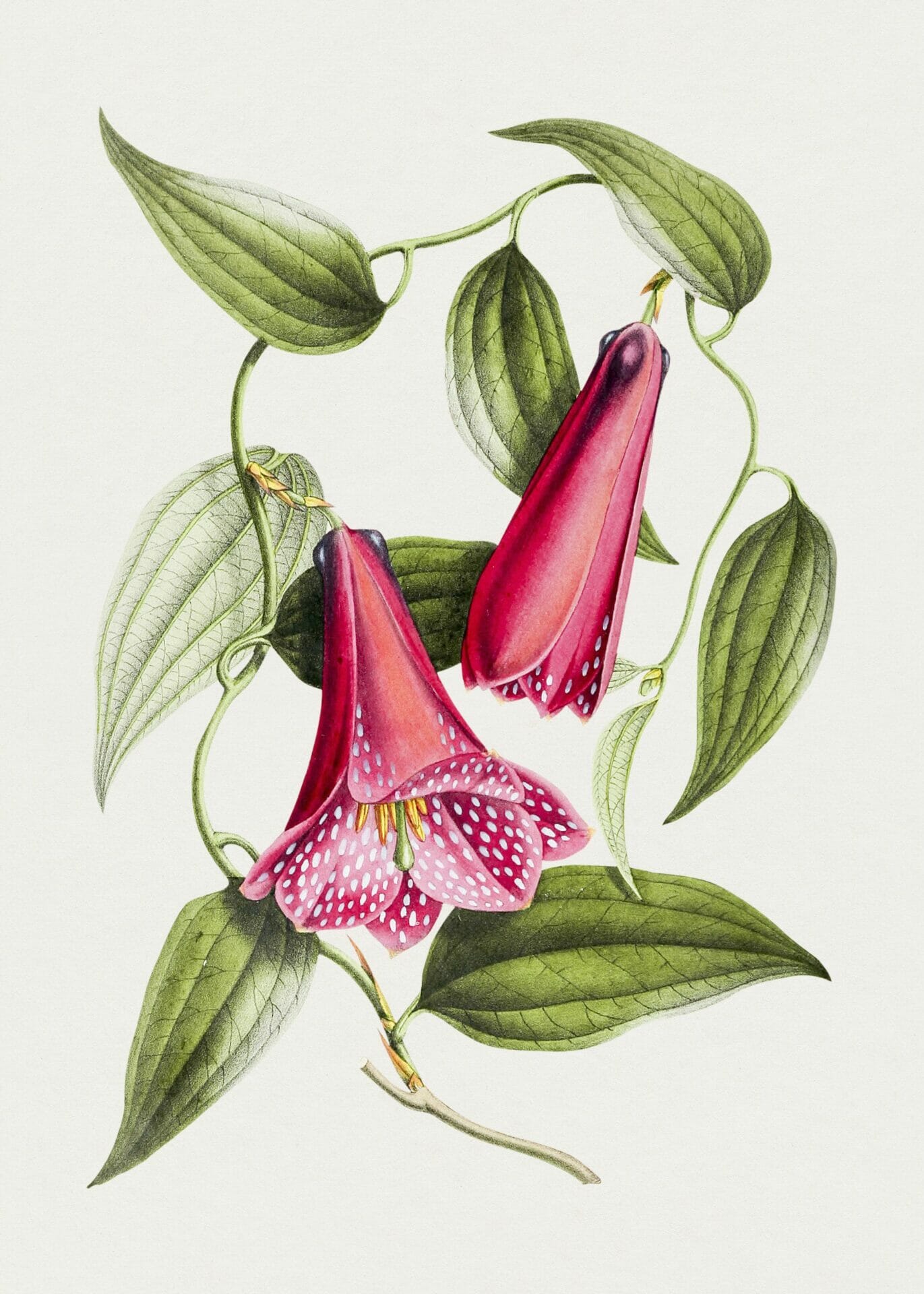