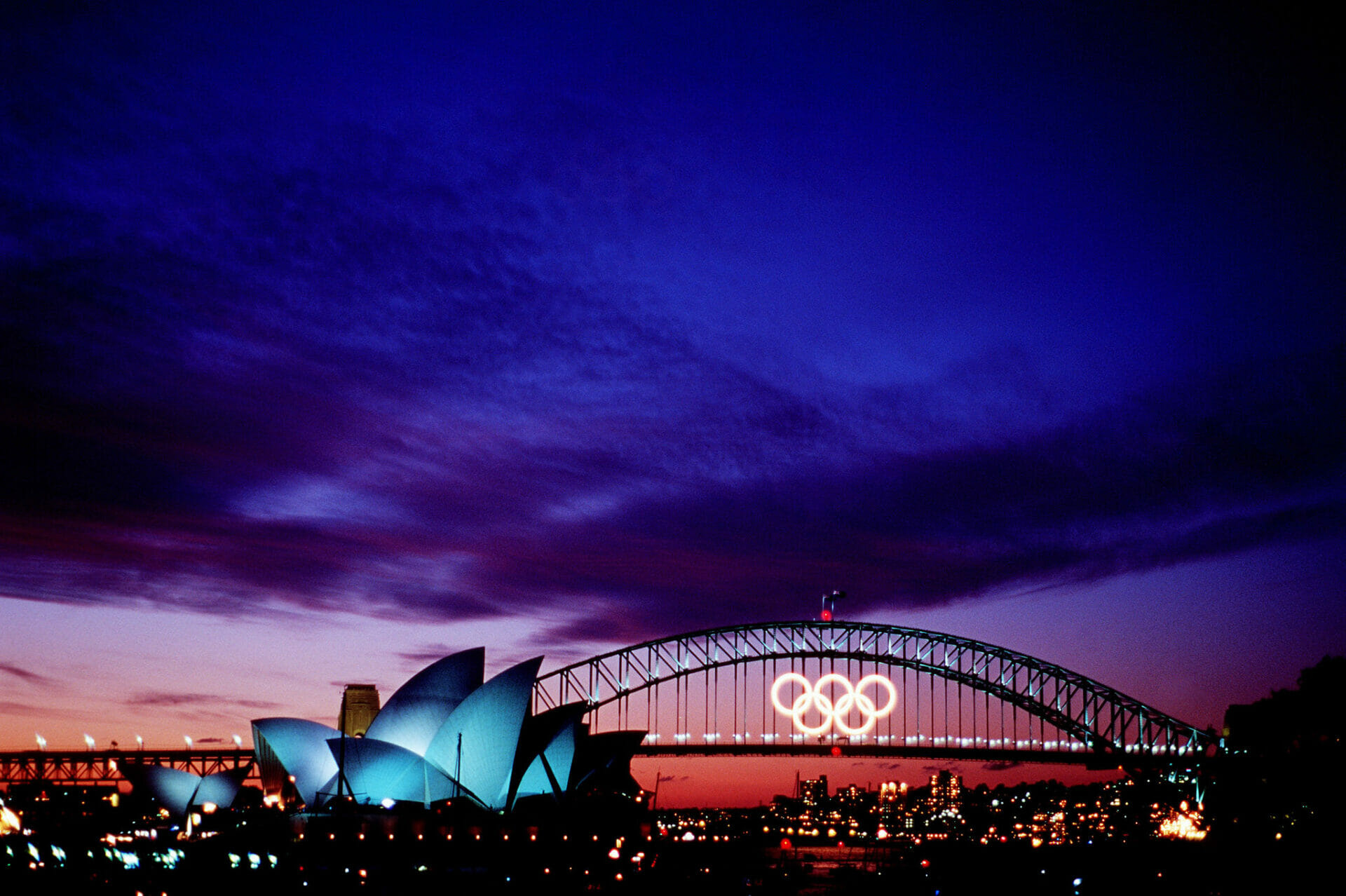 Despite going against the Olympics’ spirit, some events during the Games tend to be more looked forward to than others. If the 100 m sprint and the Marathon are the major playdowns for Track & Field, the swimming race everybody is normally looking forward to is the 100 m freestyle. The episode of the men’s 100 m freestyle of Sydney 2000 made sporting history. It wasn’t just the gold medallist who took all the glory, but something unseen happened during the heats as well.

At the International Aquatic Centre, the audience was expecting a fierce battle between three protagonists: Dutchman Pieter Van den Hoogenband, winner of the 200m freestyle, the defending Olympic champion Alexander Popov of Russia, and the home idol Michael Klim, who had set the new world record of the distance during the relay final of a couple of days before. Sometimes, however, it is not the final which is the highlight of an event.

An eel in the pool

To win over the public during the morning heat there came an unexpected protagonist. Starting in the first preliminary heat were the slower competitors from emerging nations. Lane 3 was taken by Karim Bare of Niger, in lane 4 we found Tajikistan’s Farkhod Oripov, and lastly, competing for Equatorial Guinea, Eric Moussambani, in lane 5.

So far nothing out of the ordinary had happened until the starting whistle at the diving platform. To be fair no one, seeing the parterre of contenders, was paying much attention. Overcome by emotions, both Bare and Oripov had plunged into the water before the whistle. Because of a no false-start rule, both the swimmers had been disqualified, leaving Moussambani standing on his own.

A new champion in the Olympics narrative

Equatorial Guinea had received a wildcard for this event and was not sure how to spend it. The choice fell on Moussambani, who had just started learning how to swim at the end of his high school studies. A few months before the Olympics, he started training in a house-made and not calibrated pool.

Moussambani had never swum in a basin such as Sydney’s, and after a first discrete lap, energies seemed to go into meltdown. Feeling exhausted, he started moving his arms frantically and spasmodically, with his legs sunken underwater, which guaranteed him a nickname. The crowd went euphoric, making a standing ovation and clapping him towards the second and final lap.

Eric swam the distance in 1.52.72, almost 7 seconds slower than Van Den Hoogenband’s time to win the gold for double the distance. The Eel attempted to qualify for Athens 2004 and Beijing 2008, but despite improving his personal time he could never get other visas allowing him to participate again, leaving those two minutes in Sydney 2000, his only appearance at the Olympic Games.
As some people say, the best way to learn how to swim is to jump right into the pool.