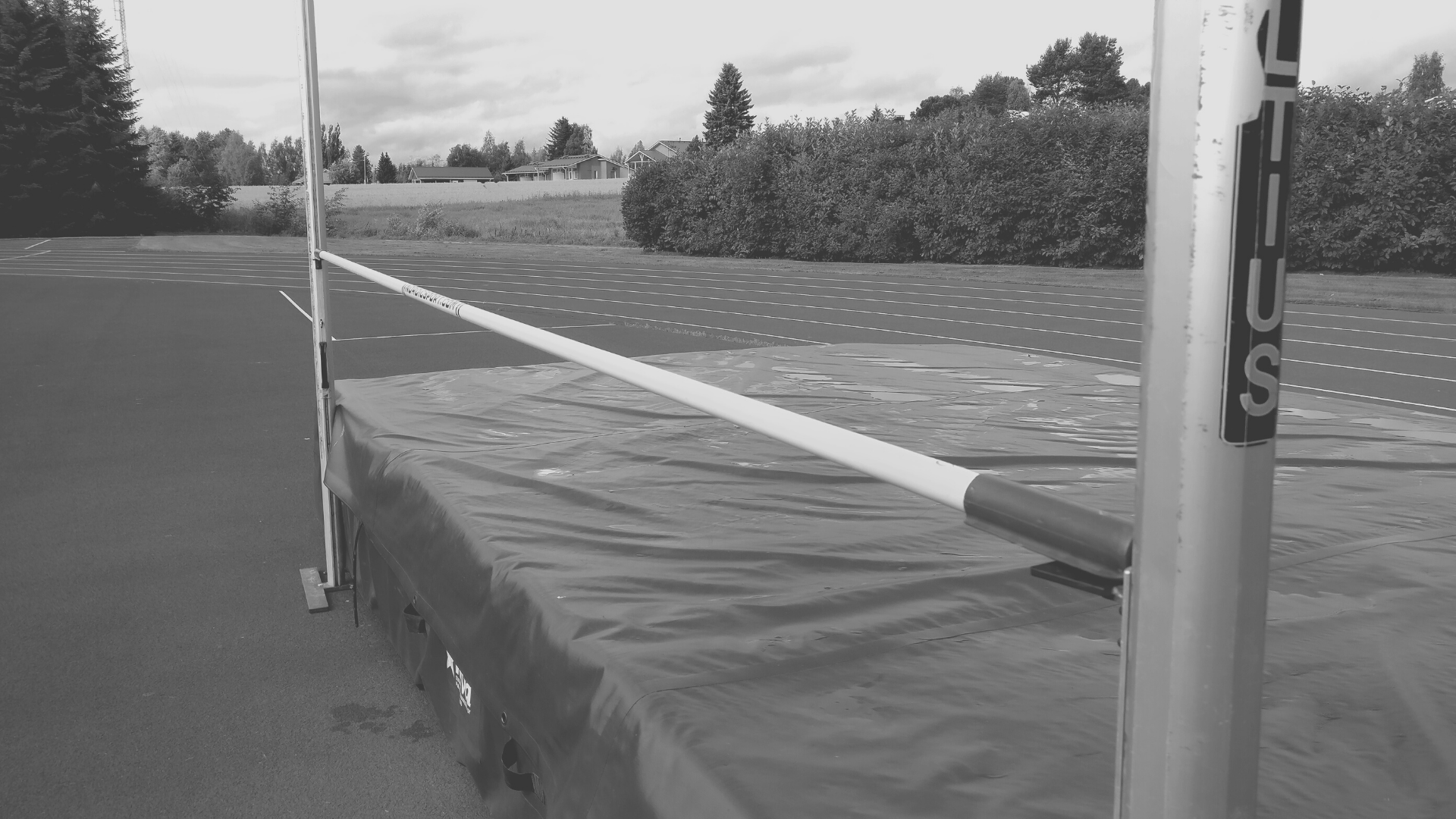 The American athlete Dick Fosbury started experimenting with a new high jumping technique when he was 16. He didn’t know he was about to kick off a revolution.

At the beginning of his career, Fosbury had difficulties competing in high jumping. His problem was the dominant technique of that period: the straddle method. The athlete jumped facing down, lifting his legs individually over the bar. It was difficult to imagine a different way of jumping.

Landing on the back: a matter of foam

Before the early ’60, jumpers’ landing surface was made of sand or sawdust, because the straddle method allowed them to land standing up. But in the US, the surface was gradually replaced by foam rubber. A relevant detail for the Fosbury Flop, considering that Fosbury’s jump involved landing on the back.

Fosbury first experimented with the upright scissors method, gradually changing it to make it more efficient. The jumper had to go over the bar backward, head-first. Moreover, he had to kick his legs up in the air at the end of the jump. After the first difficulties, Fosbury started having results with his new technique.

Fosbury refined his technique. He developed a curved, J-shaped approach run: this allowed him to rotate his hips, jumping backward without losing speed.

A journalist wrote that Fosbury looked like “a fish flopping in a boat”.  And so was born The Fosbury Flop.

1968 Olympics: road to the revolution

It was 1968 and Mexico was the first country in Latin America to host the Olympics Games.
After winning the NCAA championship, with a jump of 7 feet 2.5 inches (2.197 m), and the US Olympic Trials, Fosbury showed up in Mexico City.

Many people in the US Olympic Committee were skeptical about his innovative jumping method.
They feared the altitude of Mexico City could affect Fosbury’s performance, who had obtained the results at sea level. Maybe they just feared revolution.

In fact, many revolutionary moments happened in that hot Mexican summer.

In 1968, social protest for civil and democratic rights shook Mexico. Students marched united in the Mexican plazas. “We don’t want Olympics, we want a revolution,” they shouted. As a result, hundreds of protesters were killed, and over 1000 were arrested in the sadly famous Tlatelolco massacre, which took place in a suburb of Mexico City.

Two weeks later, African American sprinters Tommie Smith and John Carlos jumped on the podium as gold and bronze medalists. While the American anthem rang out, they raised their black-gloved hand in solidarity with the Black Freedom Movement. After that, they were expelled from the US team.

Dick Fosbury won the gold medal and set a new Olympic Record at 7 ft 4¼ (2.24 meters). He cleared a height level at the first attempt, overtaking veterans like Ed Caruthers and the USSR’s Valentin Gavrilov. However, he couldn’t beat Valeriy Brumel’s world record at 2.28m.

The potential of the Fosbury Flop technique was shown to the world. Many jumpers began to imitate the American innovator, winning the skeptical opinions of the high jumping community. The jumping revolution had just started.