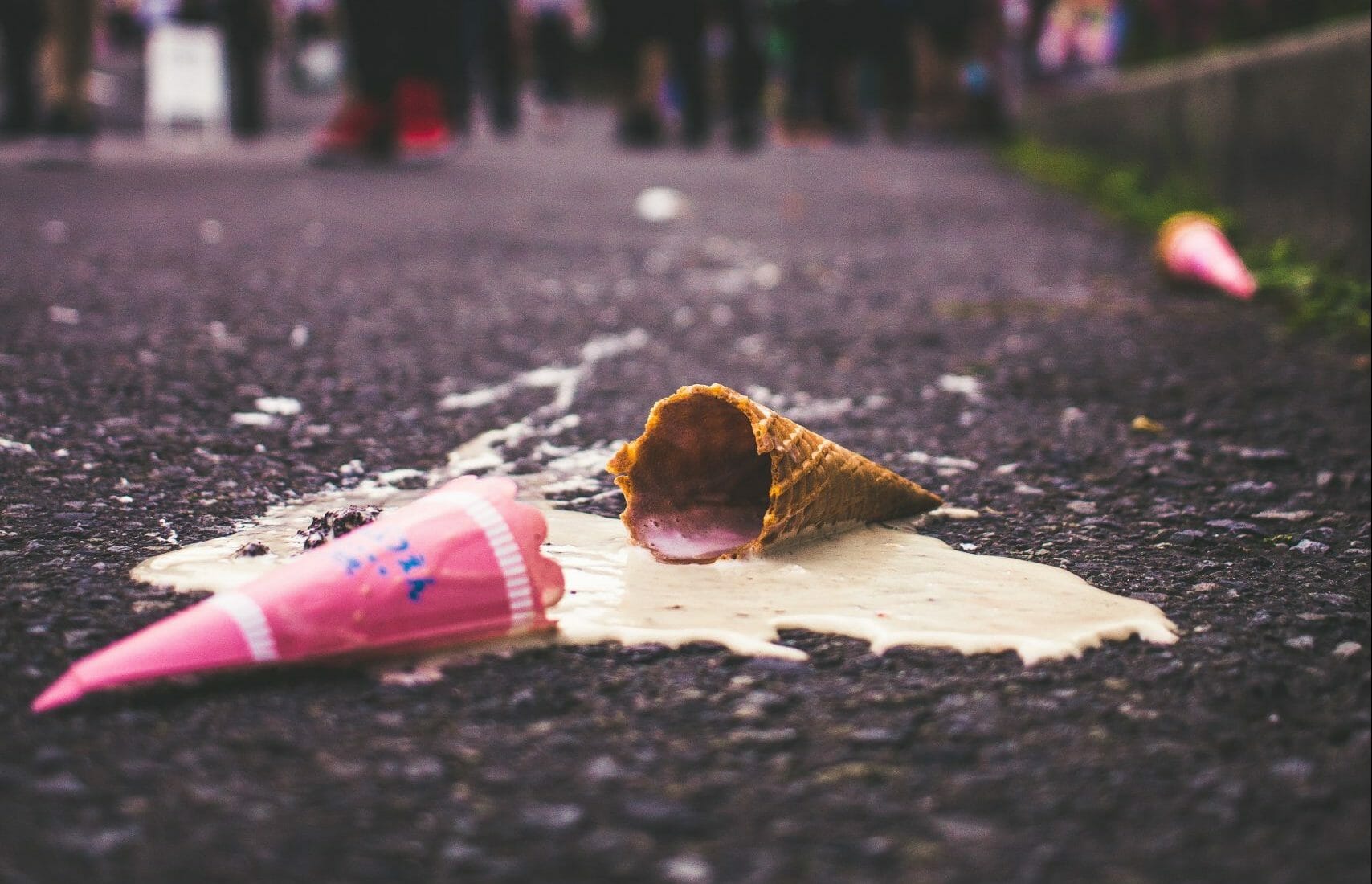 How can one summer determine a whole life? One of the most seductive, strange, and beautiful books of the last years unravels the answer to this question. The summer that melted everything is Tiffany McDaniel’s first novel, which came out in 2016 with some glowing reviews. It mixes the gothic atmosphere of Nathaniel Hawthorne with the imaginative power of Neil Gaiman’s stories, building an upside-down fairy tale where the devil is a little black boy with green leaf eyes who comes to Breathed, Ohio, in the hot baking summer of 1984.

The choice of the setting of 1984 is not accidental: like Orwell, but reversing the future with the past, McDaniel writes about a dystopian era that dangerously resembles the present day. Thick, shiny, sticky, and sour like cranberry juice, The summer that melted everything possesses a sense of predestination and disaster that goes hand in hand with the lyricism of writing. It’s the end of May when Sal, a 13-year-old boy who claims to be the devil, comes to Breathed.

Autopsy Bliss, a lawyer and the father of Fielding, the narrator, has invited him. If, on the one hand, the Bliss family welcomes the boy believing he’s a runaway, the Breathed community begins to think that the devil has really arrived in town and blames Sal for a series of tragic events. The summer sees the arrival of a smothering heatwave as, through the voice of Fielding and an alternating past and present, McDaniel builds a climax that’s heavy with sorrow. Autopsy Bliss’s desire to see this for himself – the same one that has made him invite the devil to Breathed – will be kept going until the end.

When evil comes with a neighbor

McDaniel alternates the classic atmosphere of Harper Lee’s To Kill A Mockingbird with the darker one of a Shirley Jackson novel.

In her book, as often happens in those of Stephen King, evil does not correspond to magical and supernatural elements but to the familiar face of our neighbor. The red of blood mixes with the blue of the sky in the story of a summer where common sense melted together with chocolate, ice, or butter.