From May 19 to August 23, 2021, Women in Abstraction at the Centre Pompidou in Paris set out to exhibit the hidden female history of abstraction. The event featured more than 500 works by 106 artists from the 1960s to the 1980s. Although female artists’ contributions produced and shaped modernism, the female gaze had so far enjoyed little exposure.

A female history of Abstraction

Women in Abstraction has several premises. First of all, the curators highlighted the educational, historical, and social contexts which contributed to women artists’ invisibility. Furthermore, overthrowing reductive artistic hierarchies, abstraction is presented as a multi-faceted artistic movement.

The beholder explores a broad spectrum of artistic mediums, such as dance, decorative arts, film, painting, performance, photography, and textile. Besides, following a global approach, the viewer encounters the contributions of female abstractionists from South America, the Middle East, and Asia. In other words, Women in Abstraction decenters pioneering practices and tells a multi-voiced narrative of abstraction. This way, the viewer discovers surprising plastic searches.

Among the many surprising stylistic combinations featured are Loie Fuller’s Serpentine Dance and Gret Palucca‘s performances. Using their body as a tool, they create abstract geometrical forms in space. Relying on a complex staging dispositive with colored light projections and on a dress made from bamboo stems to increase her stature, Loie Fuller’s body vanishes in colored fabric. Indeed, the undulatory lines and spirals she produces are mesmerizing. Similarly, Palucca’s geometrical minimal dances are inspired by Wassily Kandinsky’s drawings. In conclusion, the woman’s body that was once objectified is freed to produce forms.

On a different note, Women in Abstraction includes monumental textile sculptures produced by female artists from Eastern Europe and the United States. For instance, Magdalena Abakanowicz, whose fiber/textile art is a testament to a mutual influence between weaving and painting.

By contrast, Harmony Hammond‘s wool paintings advocated the vision of a political abstraction. Her hybrid compositions made from paint and textile embody the bond uniting women belonging to feminist groups. Thereby, her use of a traditional weaving method was an attempt to reconnect with an ancestral tradition of female creativity once only relegated to the rank of minor arts. 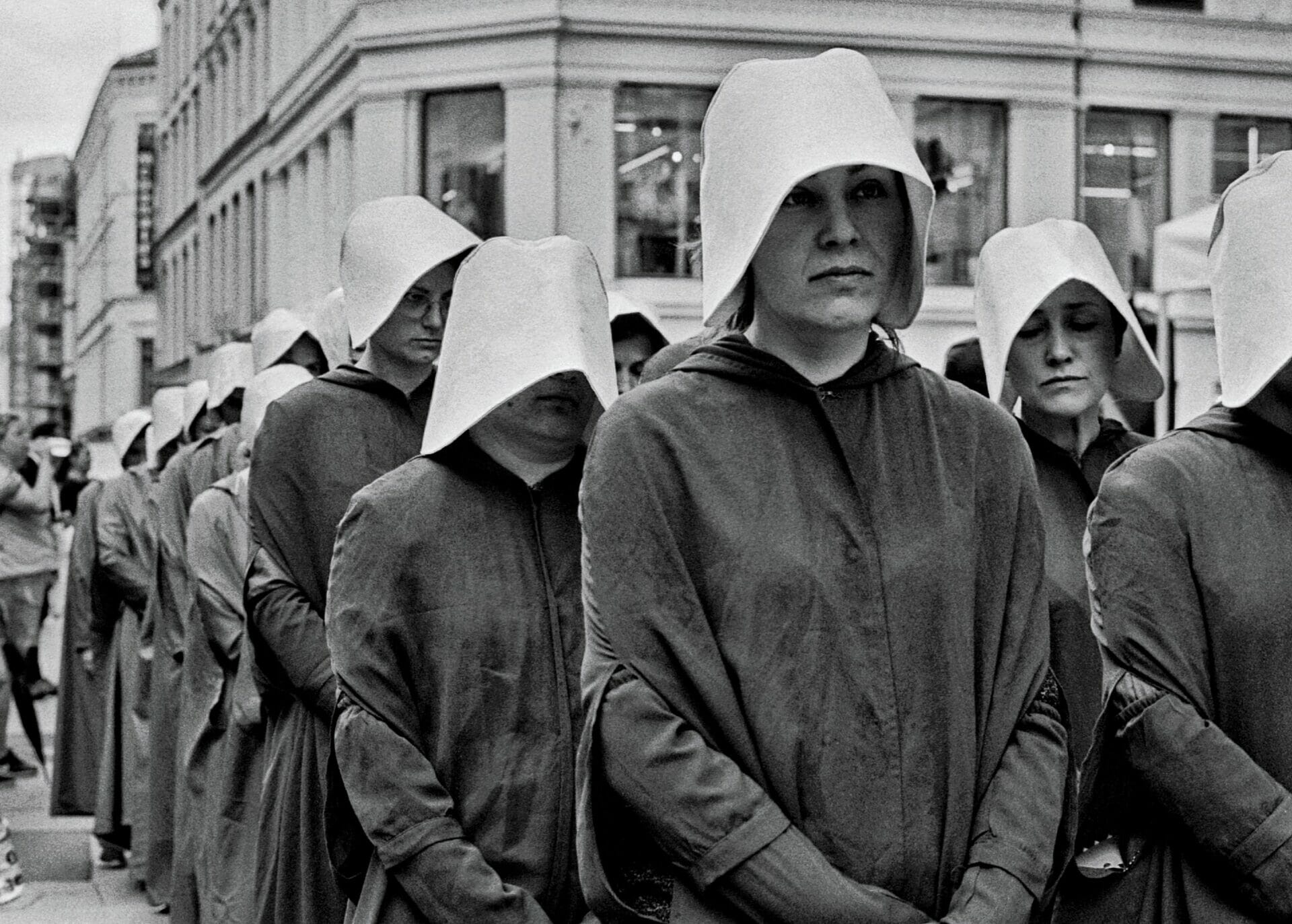 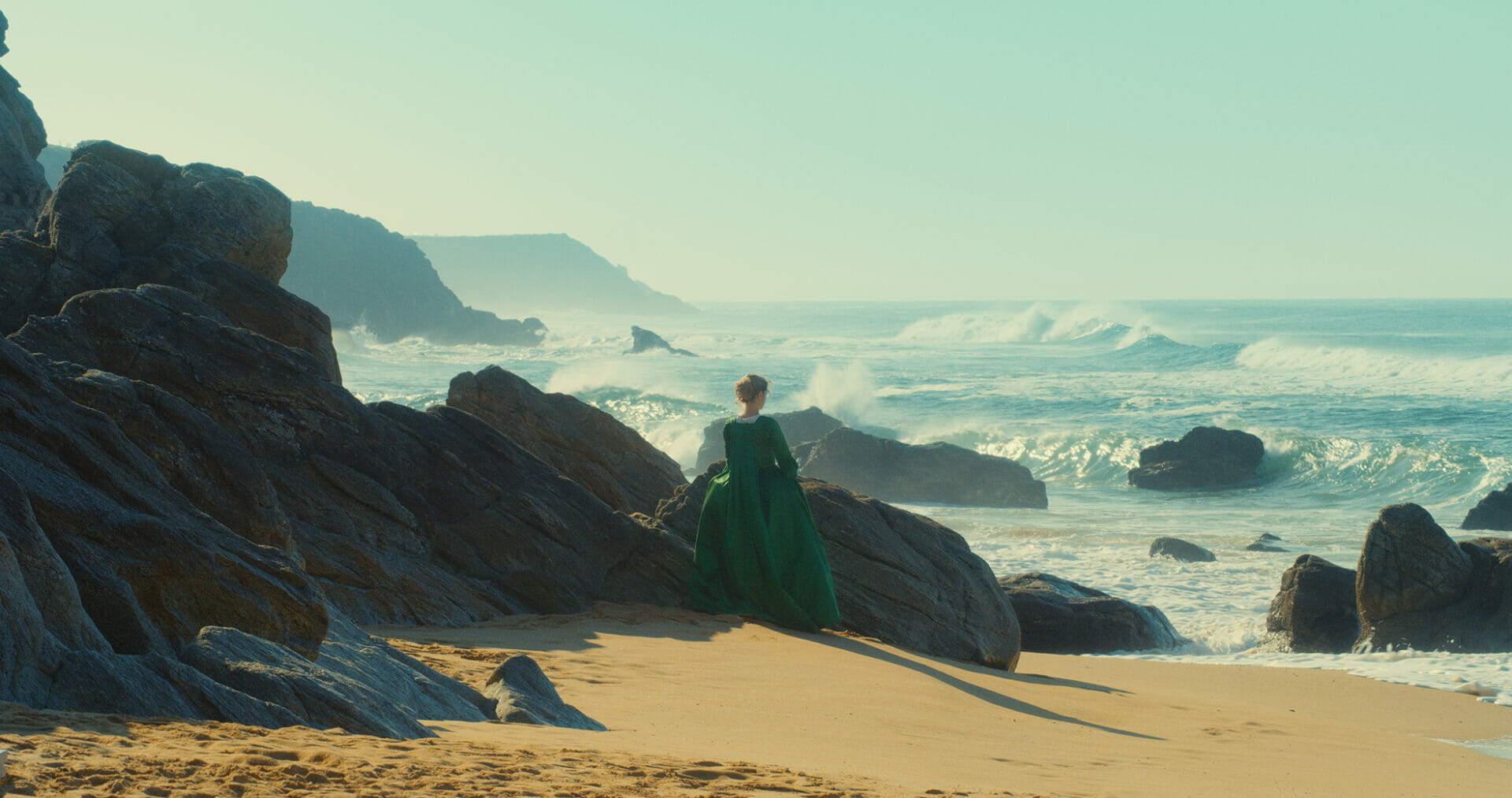 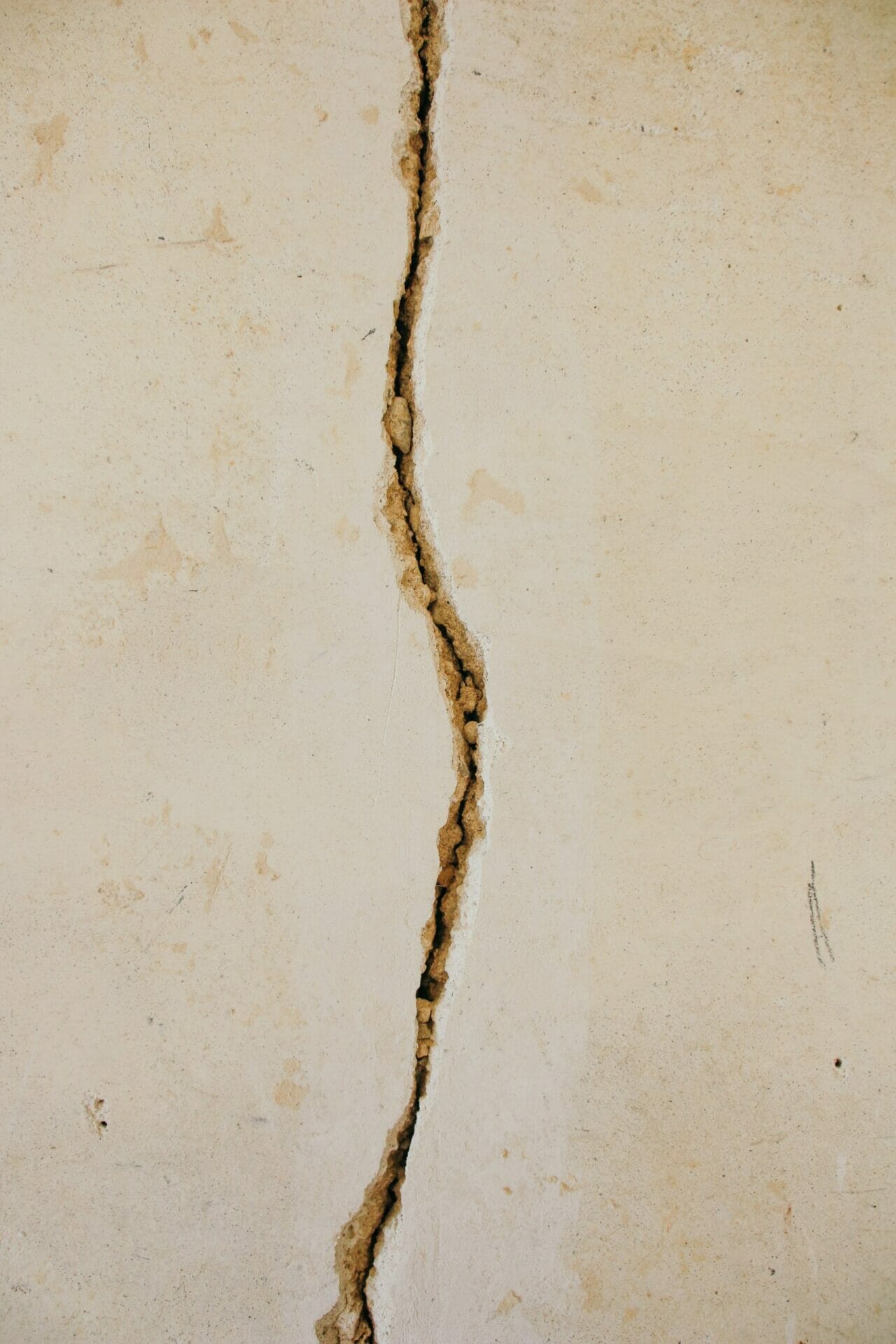