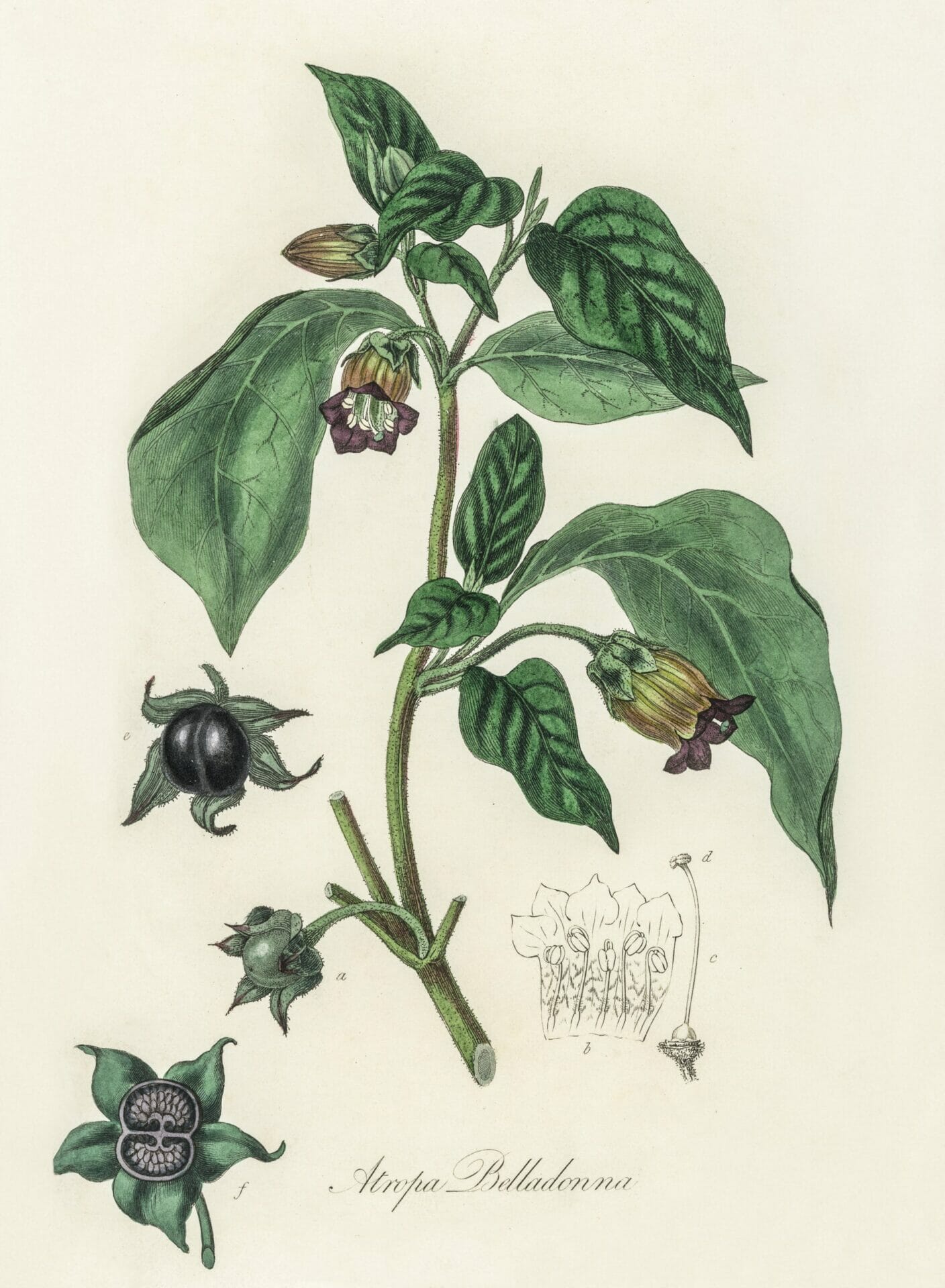 You thought I was that type | Akhmatova’s love anathema

Anna Akhmatova was one of the most prominent Russian poets of the twentieth century, whose work focused on the atrocious excesses of Stalin’s regime – and the mundane awfulness of living under it – and sparkling reflections and considerations of time. She was born in 1899 and was at her most prolific in the years between the Russian Revolution and the German invasion of her homeland in 1941.
Her approach in attitude in her love anthem You thought I was that type is disdainful and ardent at the same time, and she refrains from breaking down in the fury of passion. She recreates in poetry the typical attitude of sorceresses, just when she claims to reject their magic.

You thought I was that type:
That you could forget me,
And that I’d plead and weep
And throw myself under the hooves of a bay mare,

As if she were the heir to this magical tradition, she uses words to cast the curse of the end of love. The last verse of the poem, in fact, promises the eternal separation of the two lovers as a threat.

Censure by the Soviet regime

While writing this poem, in 1921, Akhmatova was experiencing a deep crisis, both personal and literary. Her second marriage with Vladimir Silejko was failing, and the Soviet regime was condemning her poetry as reactionary. The revolutionary regime firmly condemned Akhmatova for not taking sides among its supporters. Even if she had never professed a public refusal, her choice to remain herself was perceived as a sufficient crime. Both before and after the 1917 Revolution, Akhmatova’s poetry had been dictated by personal inspiration. She never adhered to the new revolutionary norms. For example, to her, 1921 was just another Anno Domini, as the title of the poetry collection states, not a year of the new Soviet era. Her poetry was branded with passatism: it was the price to pay for the integrity of her art. At the center of her poetic and human experience, this lyric takes up the love theme that had inspired her beginnings.

Far from the compromise with which Edna St. Vincent Millay solves her personal love drama in Oh think not I am faithful to a vow, Akhmatova knows no conciliation. Her reaction is opposite to the disillusioned lightness of her American poet contemporary. Paradoxically, her tone is closer to the inscription from the Vase of Dueno. This archaeological find, which is one of the first pieces of evidence of Latin language, reports the curse of a Roman matron: she wishes the man who left her never to find love again. But Akhmatova does not care about factors that are external to their relationship. The curse that arises from this poem is completely under the control of the writer. It consists of her promise of never coming back to her lover. The last verse, like a stone, pronounces the death sentence of their relationship.

Damn you! I will not grant your cursed soul
Vicarious tears or a single glance.
And I swear to you by the garden of the angels,
I swear by the miracle-working icon,
And by the fire and smoke of our nights:
I will never come back to you.

The curse is nothing more than extreme fidelity to the ideal of the bliss, incarnated in the Garden of Eden, in the sacred icons. She shuns any force play, any gallant intrigue. Hers is the integrity of the poet who lives in the perspective of absolute values.

Real and ideal: the grief and the bliss

Akhmatova has been the muse of some of the most famous artists of the twentieth century. Her friendship with Amedeo Modigliani is well known: he dedicated a series of portraits to her. But the most evocative work depicting the poetess is by the Russian painter Natan Altman. Altman’s portrait of Anna Akhmatova conveys the image of an elegant and sharp woman, carrying a deep understanding of pain in her gaze. Hers is the attitude of someone perpetually on their toes. The chromatism is also meaningful in the painting. The blue from her gown recalls her habit of pain, while the golden shawl that wraps her shoulders evokes the ideal. Although so far from the real conditions of her life, the ideals of beauty, love, and happiness, are the constant reference of her system of values. Even in this poem, the term of comparison is the Absolute. In fact, the love anathema has its roots precisely in the consciousness of the ideal, it is justified by it. The experience of pain, which is so indicative of Akhmatova’s poetry, does not affect the certainty of it.