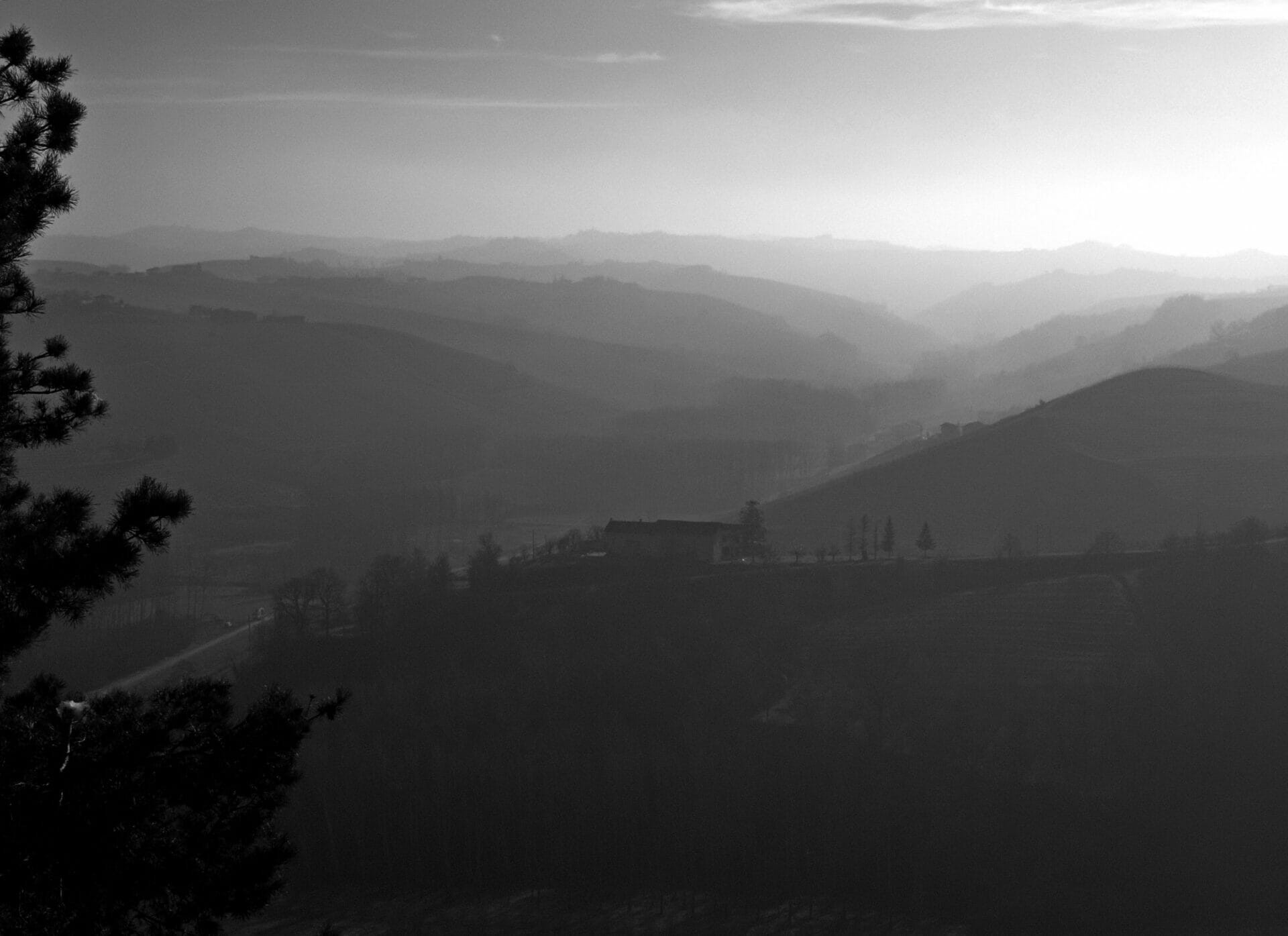 Beppe Fenoglio created one of his last works to present the war from a new, literary perspective. Indeed, the author of Il partigiano Johnny wanted to escape from the accepted partisan narrative, swinging between testimony and historical document, relegating the narrator to a mere witness. In March 1960, Fenoglio wrote to his colleague Livio Garzanti: “A new story jumped into my mind, an individual one, a romantic plot, not on the backdrop of the civil war in Italy, but in the thick of this war”.

Published after his death, A Private Affair is a short, dense, and poignant novel, whose narrative backdrop is the Italian Resistance drama in WWII, intertwining a private story with collective history. Building his work according to the three Aristotelian units of action, time, and place, Fenoglio outlined the plot, foreshortening the Resistance and exploring it only when it intersected with events affecting the protagonist.

Even if he is the narrator-of-choice of the rural world of the Langhe, that he tells in La Malora and Un Giorno di Fuoco, critics associate Fenoglio mainly with the Italian Resistance theme. Like Italo Calvino, Mario Rigoni Stern, Primo Levi, Elio Vittorini, Carlo Cassola, and Cesare Pavese, the writers of Letteratura della Resistenza deal with the war between partisans, Germans, Italian Fascists, and the Western Allies, and its aftermath. Driven by the dramatic events of the war and the urgency of a renewal of civil society, they can be ascribed to the literary and cinematographic Neorealism movement.

According to Italo Calvino, Fenoglio built Una questione privata is “with the geometric tension of a novel of love madness and chivalrous chases like the Orlando Furioso, and at the same time there is the Resistance just as it was, inside and out, as true as it had never written before”.

Milton, A Private Affair’s main character, is a student partisan fighting the clandestine Resistance war in the Piedmontese mountains. He carries with him his longing for Fulvia, with whom he had a one-sided relationship before he joined the Resistance.

One day, Milton arrives by chance at the villa where she used to live, near the city of Alba. He talks with the caretaker, the only remaining inhabitant, who sows the doubt that there was something between Fulvia and Milton’s partisan friend Giorgio. This doubt will weave its way into Milton’s heart, leading him on a mission to find Giorgio – not to punish or accuse, but to know. The novel develops with and through this research: the desperate quest for a prisoner in exchange for Giorgio- whom the Nazis captured – will bring Milton into the most wretched and harsh aspects of the war, overlapping the sufferance of a personal dilemma with the misery and pain of the civil one.

The Taviani Brothers shot Rainbow: A Private Affair, a novel’s cinematographic adaptation, in 2017. 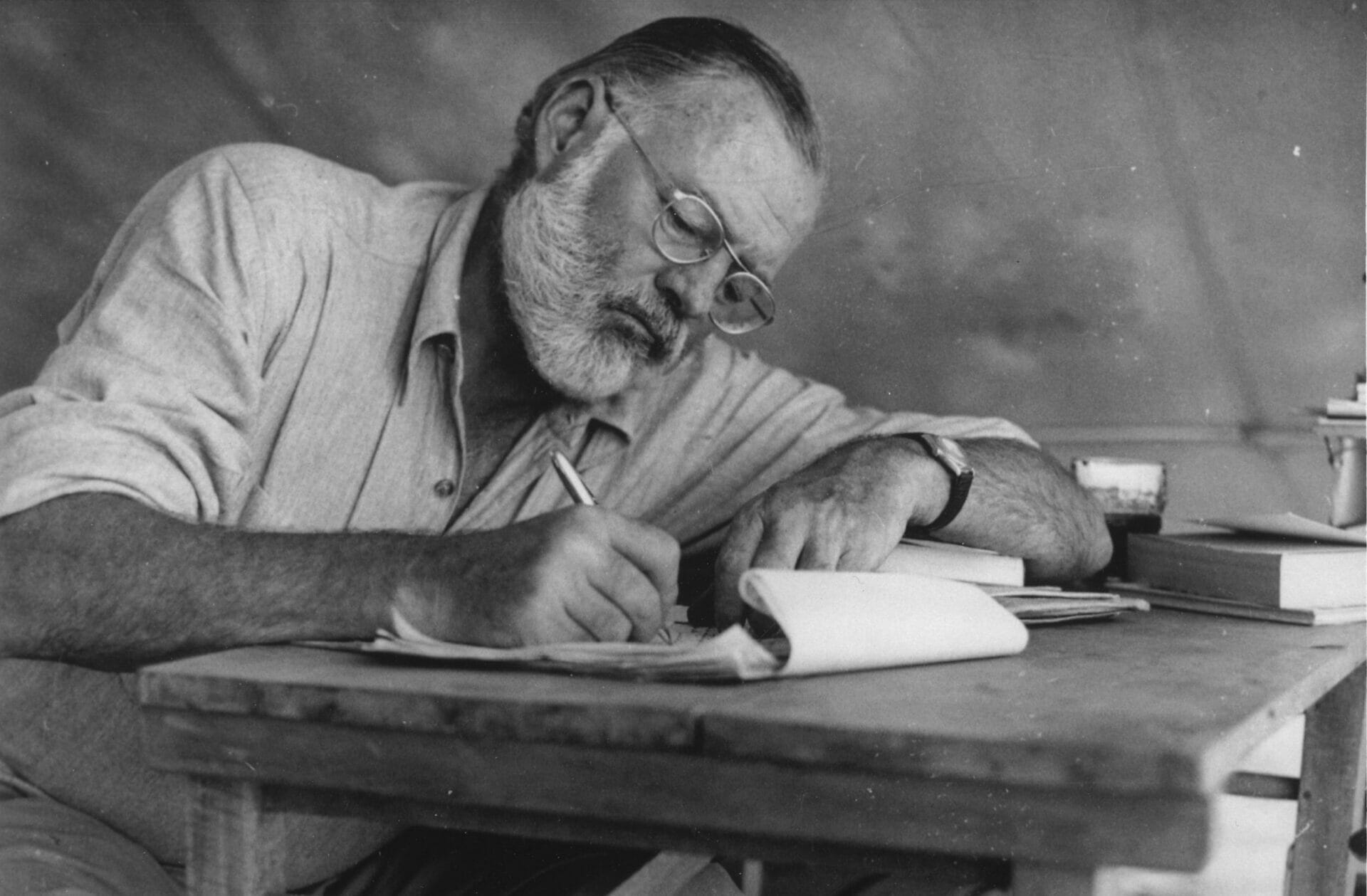