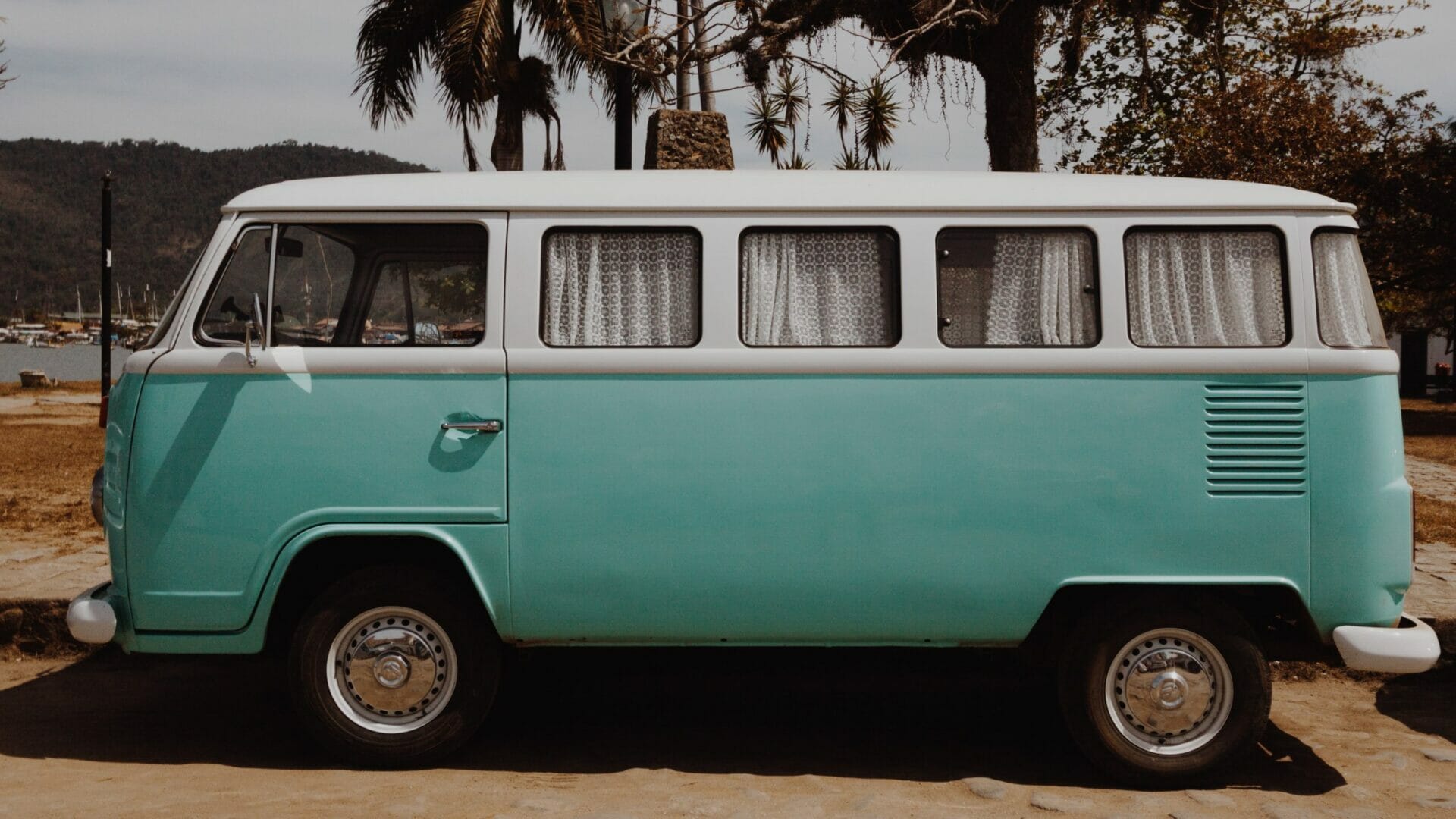 The Girls | Shifting perspective to the victims

During the summer of 1967, known as the Summer of Love, a warped and deceptive criminal, Charles Manson, sought out young girls in a bid to control their lives. His demonic influence was such that he even managed to make them kill for him.

Much was known about the baiter, his relationship with Scientologists, and the methods he used to involve wealthy people in his scams, but very little of the girls who followed him. This void was the inspiration for Emma Cline‘s first novel: The Girls.

In the summer of 2013, The Girls‘ author wrote a story with the title Marion. It ran in The Paris Review, anticipating the novel’s content. It was about an eleven-year-old girl who grew up in a commune, and it already contains references to Manson. Marion is considered the focal point of The Girls. Then, in March 2014, Cline visited the historical site of the Manson family cult, where she came to a crucial reflection about the girls who moved from their families and were involved in Manson’s murderers. She affirmed:

I wonder all the time how easily things could have turned out badly for me; my life gone curdled and sour, ending viciously.

The Girls is set in Northern Carolina. The narrative voice is a midlife woman, Evie, who does not report on Manson but about one of the girls of his circle, Suzanne, a nineteen-year-old murderer. She recalls the summer of 1969 when she was fourteen and met Suzanne and a group of girls. They took Evie to a ranch in a sort of hippie commune. Here she met a man, Russell, that Suzanne fell in love with.

Russell has a lot in common with Manson. He tries to deceive young girls and well-off people. Despite the similarities, Cline decides to give the story a different color. She never mentions the cruelty the chronicles had told about the events of Manson’s real story. The Girls represents a generation, thus, it is not a report but a coming-of-age novel. This is evident from the choice of themes, all linked to the difficulties of adolescents in moving around the world. Cline does it through the character of Evie, who is beginning to explore her womanhood and is trying to understand the humanity around her.

Published in 2016, The Girls has been an extraordinary success. It triggered a bidding war between twelve editors in the autumn of 2014, won by Random House for $2 million. Writer Jennifer Egan praised the novel and defined Cline as “a thrilling new voice in American fiction.” In 2016, the book won the Shirley Jackson Award for Best Novel.

In 2017, Cline was involved in a legal process over alleged plagiarism. According to her ex-boyfriend Reetz-Laiolo, she stole fragments from his unpublished writing and used them in her novel. A year after, the trial ended in favor of Cline. According to the judge, there were no substantive similarities between the writer’s and her ex-boyfriend’s works.

Cline is the author of two other successful books: Harvey and Daddy, published in 2020. The first tells the last 24 hours of Harvey Weinstein before the rape conviction, whereas the second one is a collection of short stories linked by one theme: the perversions of human society. 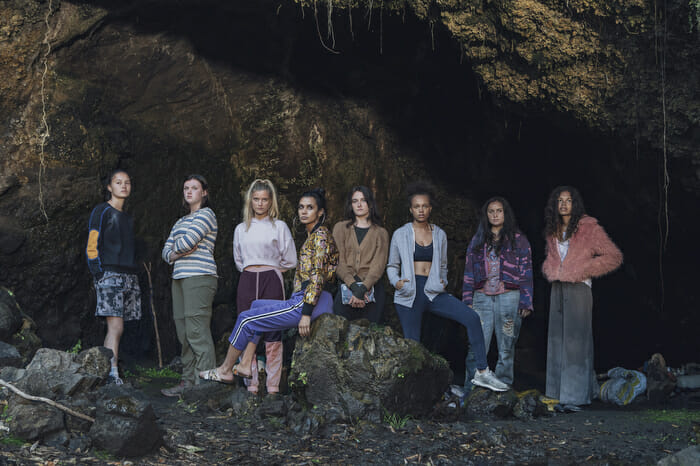