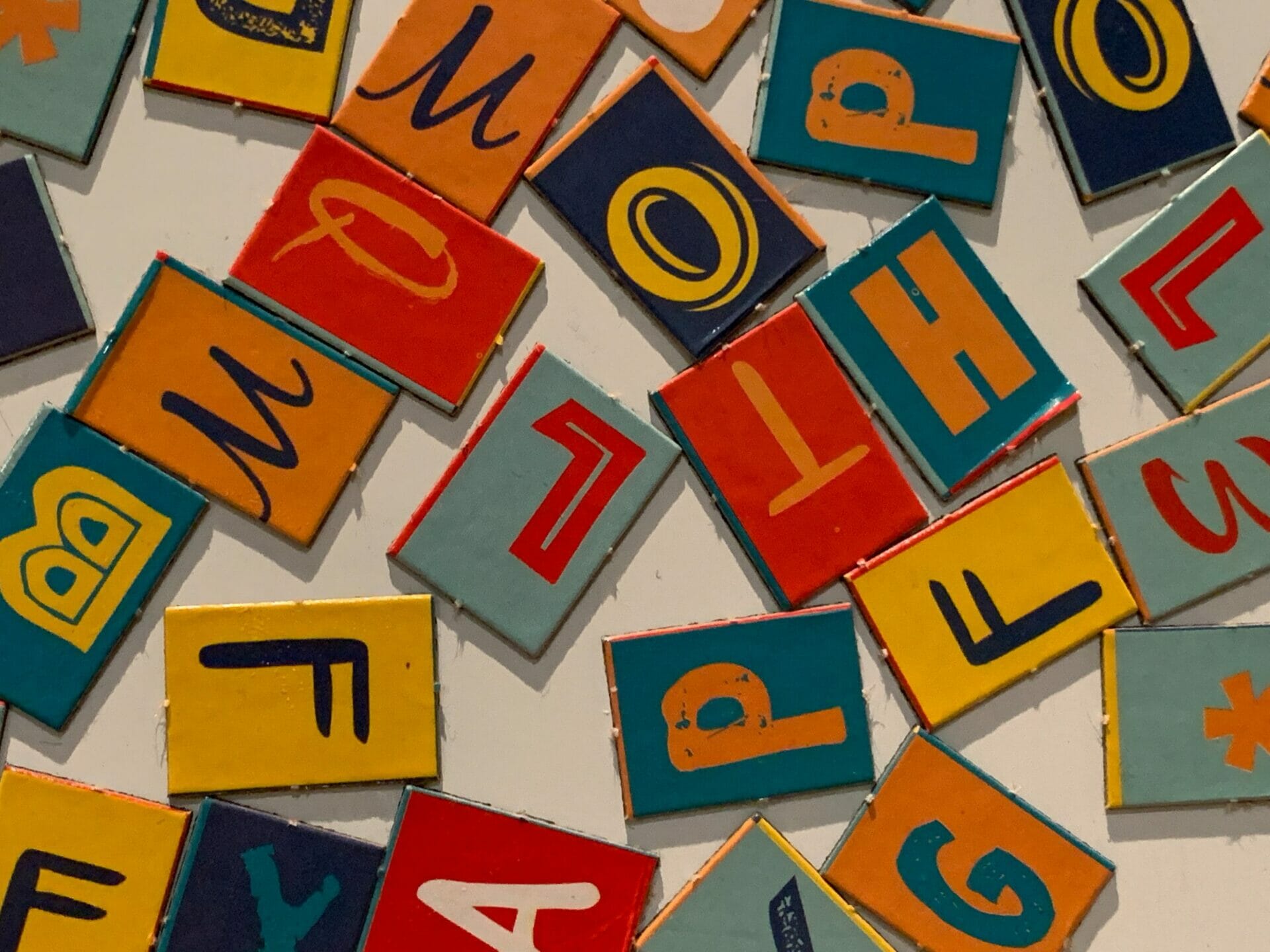 As painful as the end of the first love, there can be the end of multiple loves. And a poet like James, he knows that being happy involves the possibility of being unhappy, yet he suffers a little more each time. But in the end, this is real life, and if he has learned anything from one breakup after another, it is how to survive true love.

Published by Rizzoli in 2016, D’amore si muore ma io no is Guido Catalano‘s first novel. Or, as the author describes it, “the first novel by the last of the poets”. Based in Turin, Catalano is an Italian “stand-up poet” and showman; he published his first book in 2000 and runs a poetry blog. His readings happen in suburban bars, community centers, theaters, and at literary and music festivals.

D’amore si muore ma io no is a sincere narrative of Catalano’s life, changing just his name and few unimportant details. It’s a fun, clumsy and tender story about love and the way one behaves when in love. And in the end, everybody feels like Giacomo.

Giacomo, the protagonist of D’amore si muore ma io no, is a poet and, like most artists (and probably like Catalano himself), he does several jobs for a living. Giacomo is a loser, or so he thinks: he can’t drive and as much as he tries to be kind, he has no success with women. Until one day, while traveling on a plane, he meets Agata. She is an arachnologist and Giacomo hates spiders; but she is wonderful and, more than everything, she can make him laugh. From the very first time their eyes cross, Giacomo is sure she will be the woman of his life.

His strong feelings can’t promise, though, that she feels the same way; he feels more clumsy than ever. Giacomo has already had some relationships, all ended for different reasons, and he doesn’t want to get anything wrong with Agata. That is why when she accepts to go on a date, he is assaulted by anxiety. The first kiss itself reveals a challenge: when is the perfect time to kiss her? How to do it? And most importantly, what if she rejects him? Will he be able to survive and get to real love?

Real life, in the end

Giacomo’s story is narrated using the first person, emphasizing the fact that it is the story of Catalano himself. Far from cultured, the language is very colloquial and even explicit, reflecting the stream of consciousness in the protagonist’s mind. In some excerpts, punctuation is totally omitted, allowing a deep immersion in Giacomo’s thoughts and feelings.

Prose melts with poetry, too: poems written by Catalano come out of the blue, yet perfectly integrated into the narrative. Giacomo, just like his writer, does a lot of reading, and for those who had been to one of them in real life is pretty easy to feel as if one was still in the audience.

Readers empathize with Giacomo because his story is very common. In fact, his love story with Agata is as fun and passionate as only real love can be. In a sense, it has something in common with Normal People, whose protagonists face much more trouble with their relationships, though. Both stories have as protagonists the relationship itself, more than the couple as people. They are narrations about passion, bodies, minds, gestures.

D’amore si muore ma io is a novel that reminds readers how tender, stupid and clumsy everybody can be, when in love. It’s a story on how to survive to love properly, detaching from commonplaces and schmaltzy narrations. Last but not least, it is amusing; just as a true love story can be.