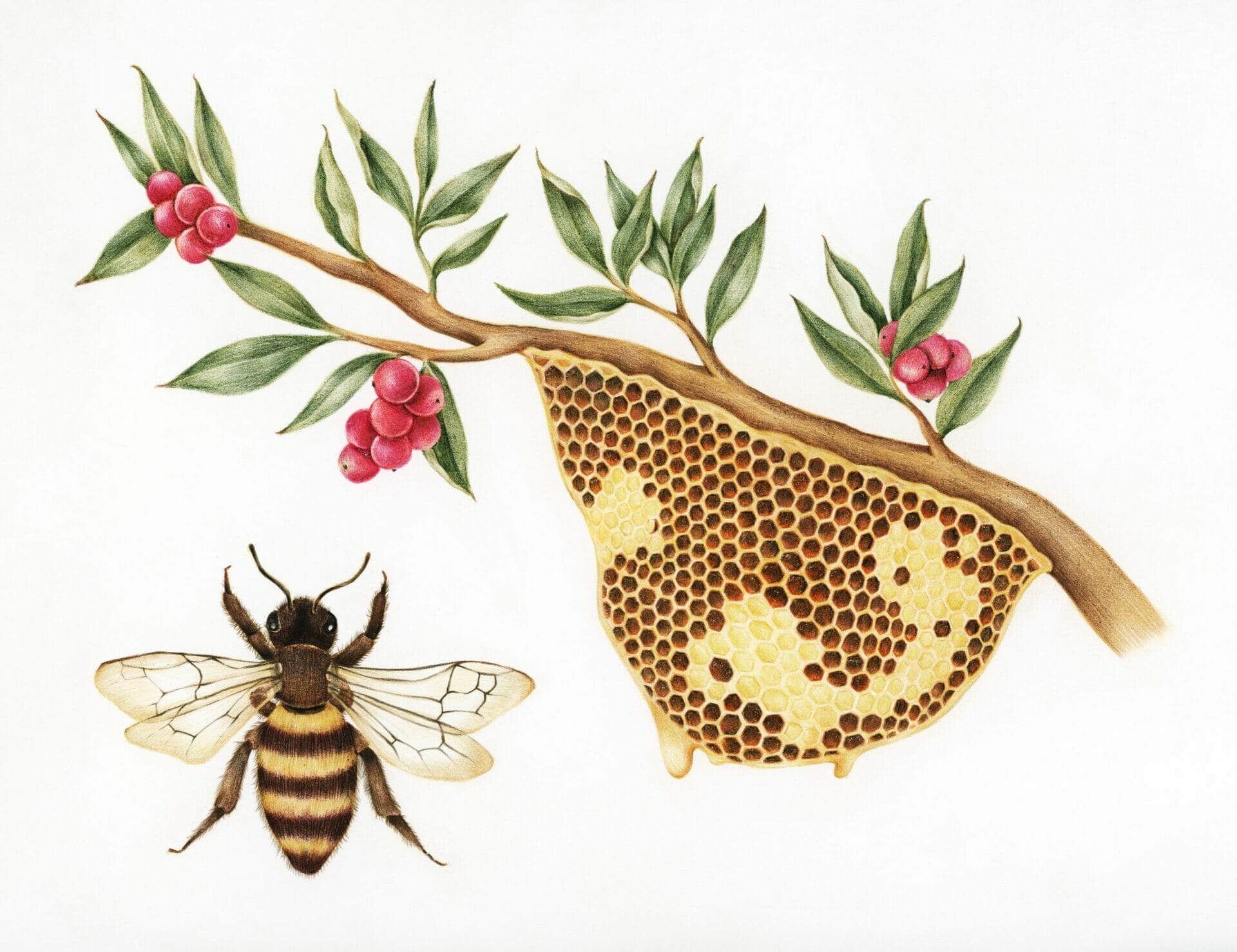 Here is the Beehive | Shattered lines for a shattered love

In recent years, a handful of Irish female writers, such as Sally Rooney or Naoise Dolan, have earned themselves a particular place in the spotlight in the literary world. These young authors didn’t achieve worldwide success with epic sagas or extraordinary adventures. Their writing won over their audience with the spontaneity they use to depict the complex mesh of human feelings. A spontaneity that is only skin-deep. In fact, it is the result of an in-depth inquiry and a brave gaze at the most common feeling of all: love, and everything that comes with it. Here is the Beehive, by Sarah Crossan, fits into this frame.

After writing books for young adults, Crossan switched horses to writing her first adult novel – although the target audience is different, the style is the same. She writes in free verse, which creates an engaging stream of consciousness without losing the structure of the story.

Here is the Beehive is a story about an affair. Ana, a solicitor – and the narrative point-of-view of the novel – , meets Connor when he goes to her office for legal advice. They are both married, but a primordial, passionate force drags the two of them toward each other. Despite trying to be just friends, they end up cheating on their spouses for three years. Then, the affair has an abrupt ending when Connor dies, all of a sudden.

The book jumps back and forth from the past to present times. The reader witnesses the birth of Ana and Connor’s passion as well as Ana’s stalkerish attempts to befriend Rebecca, Connor’s widow, and deal with the pain of a loss to which she cannot confess.

Helen buzzed through.
‘I have a Mrs Taylor on the line.
She says we wrote up her husband’s will
and he’s passed. She seems fine.’
I scrolled through emails:
clients, questions,
an L. K. Bennett sale.
‘Put her through,’ I said.
I reclined in my chair,
ready to be soft, supportive.
‘Mrs Taylor, Ana Kelly speaking.
Firstly, let me say how terribly sorry I am for your loss.’

The buzz of the beehive

The whole novel is a full immersion in Ana’s mind and feelings. Connor makes many promises, but he never lives up to them. Unlike Ana, he is anchored to his life, and despite dreaming about it, he never really considers abandoning his status quo. Instead, she seems to exist only within the lines of the relationship with Connor, which controls her mood and guides her thoughts, even after he’s gone forever. Even her husband and her children seem nothing but emotional pawns. As a matter of fact, they are occasionally a harbor to go back to (when she has a fight with Connor, for example) or a dead weight that prevents her from pursuing her happiness.

When giving voice to Ana’s life without Connor, Crossan makes sure that the reader sees how Ana herself drew her outlines of loneliness. She now has to face an obsession and a pain that she cannot share. An image of her condition is the title of the book itself, Here is the Beehive. It is the nursery rhyme her children sing, again and again, running around the kitchen table. A noisy swarm of worries that must be concealed.

Here is the beehive,
where are the bees?
Hidden away where nobody sees.

The weight of a blank space

The concept itself of a novel written in verses has encountered much initial reluctance among the critics, even with Crossan’s previous works (One, Apple and Rain). Especially because she wrote for teenagers, many thought that poetry could be a deterrent. Instead, Crossan manages to make poetry run as fluidly as more traditional narratives. Plus, in Here is the Beehive, her writing perfectly mirrors how lies and secrets can shatter a person, as well as returning the complexity of desires deemed inappropriate, and dirty. Starting a new line allows Crossan to highlight gestures, images, and words, brought to attention by the blank spaces that surround them. The superstructure of the prose disappears, leaving the pulsating heart of poetry to run the pages.

I am sorry that by the end I could not hear you or give you time
or accept the love I knew was real and mine
and secret and sickening and something
I never felt worthy of receiving.
Before you, I lurched through life
thinking I could be happy if I was good.
You made me very bad, Connor.
And I am so glad. 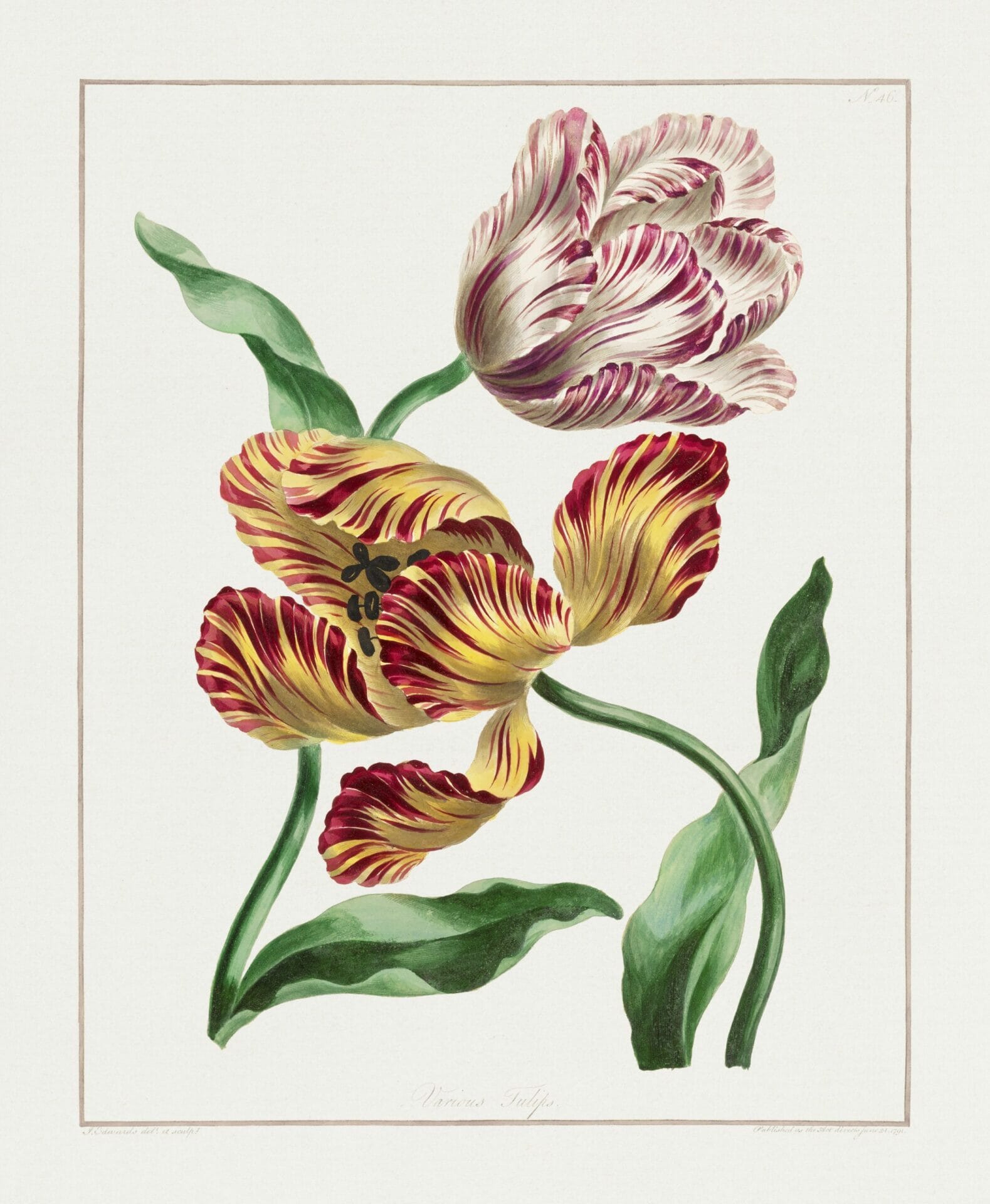 Love after Love by Derek Walcott | Feast on your life

Love after Love by Derek Walcott | Feast on your life