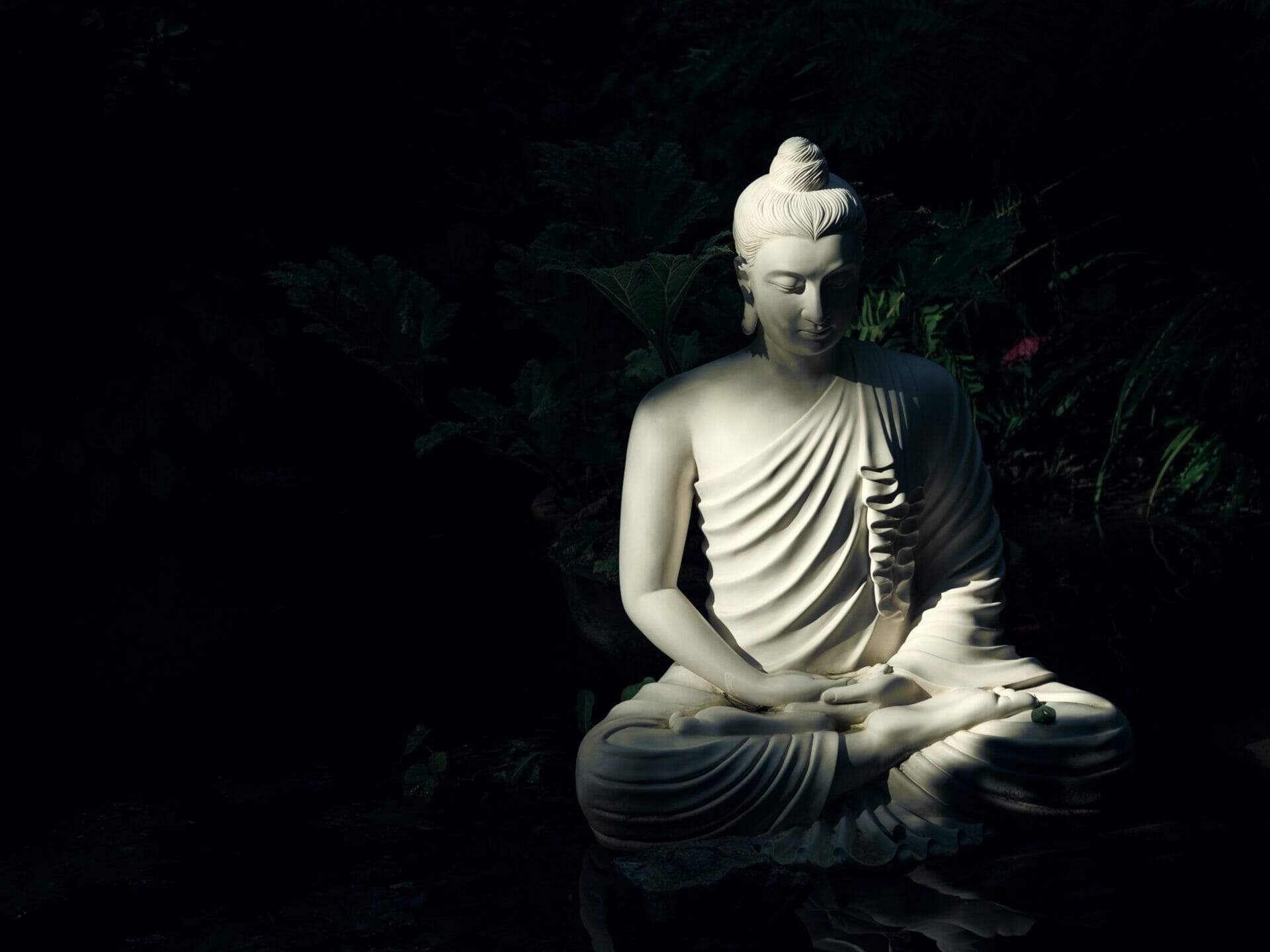 Hermann Hesse’s Siddhartha resembles a biblical parable displaying the secrets and teachings of the Buddha’s life, also known as Gotama Siddhartha. In Hesse’s short novel, the reader witnesses his path to enlightenment, but the challenge is not easy.

Siddhartha levitated gently, hovering above Govinda’s outstretched hands. “Come, my friend,” he said. “It is time to transcend our Destinies. Whatever that means.”

It is a path of tough choices, as one of the most relevant American poets, Robert Frost, recalls in The Road Not Taken. There are many paths in front of Siddhartha – but taking a path implies a choice, and a choice implies excluding one path in favor of another one, in Hesse’s exemplary tale about the origins of Buddhism.

Hesse’s trip to India and its consequences

Winner of The Nobel Prize for Literature in 1946, Hesse’s life journey is insightful for deepening one’s understanding of Siddhartha. A deep existential crisis led him onto the path of psychoanalysis a couple of years before writing the novel. Many of his works show expertise in Jungian concepts of psychoanalysis and philosophy: from the analysis of idealism to the profound interest in human nature and spirituality.

Published in 1922, Siddhartha is also the fruit of Hesse’s interest and a trip to India. Yet, that journey was quite a disappointment at first.

“For many years, I have been convinced that the European spirit is on the wane, and is in need of a return to its Asian roots. I have admired Buddha for many years, and have been reading Indian literature since my earliest youth. […] My journey to India was but a small addition to, and illustration of, these thoughts and studies.”

Both Hesse’s interest in spirituality and the fruits of his trip to India express themselves in Siddhartha’s parable, divided into two parts.

In Part I, dedicated to the French writer Romain Rolland, the reader witnesses Siddhartha’s struggle in following the actual Buddha’s doctrine and the Samana monks. Among them lives one of his best childhood friends: Govinda. Govinda joins the Samana and follows the Buddha’s shadow for the rest of his life. Siddharta tries to emulate him. Soon, though, skeptical about the Buddha’s doctrine, he realizes nothing is waiting for him once he reaches enlightenment.

Thus, in Part II, he decides to enter again the mundane material world from which beauty, money, and commerce are calling him. First, Siddhartha learns the art of love with seducer and concubine Kamala. Then he learns how to achieve richness and how to handle smart business. Eventually, he returns to the world of what he names ‘children-adults,’ where fears, emotions, and mundane sentiments take the best of him. But essential insights about love will not go amiss, as Siddhartha will learn what it means to be a father after the birth of his son from concubine Kamala: a reflection of himself, someone so similar and yet so different from him.

Whether Siddhartha has obtained enlightenment at the end of his life’s journey (and Hesse’s novel) is an open question.

What the reader knows is that the practice of love is a significant component of Siddharta’s life discoveries. No doctrine, though, will teach the disciple of love. The answer lies in experience and, with it, the patience, the listening, the waiting of the currents of the rivers to find the ‘light.’

To find means: to be free, to stay open, not to have a scope.

Hesse’s Siddhartha, which combines both Buddhist insights and European sensitivity, is considered by many critics and fellow writers a classic of literature. A very original and unique interpretation of the Buddha’s life, from which one main Socratic lesson should be, at last, remembered: wisdom cannot be taught, only lived 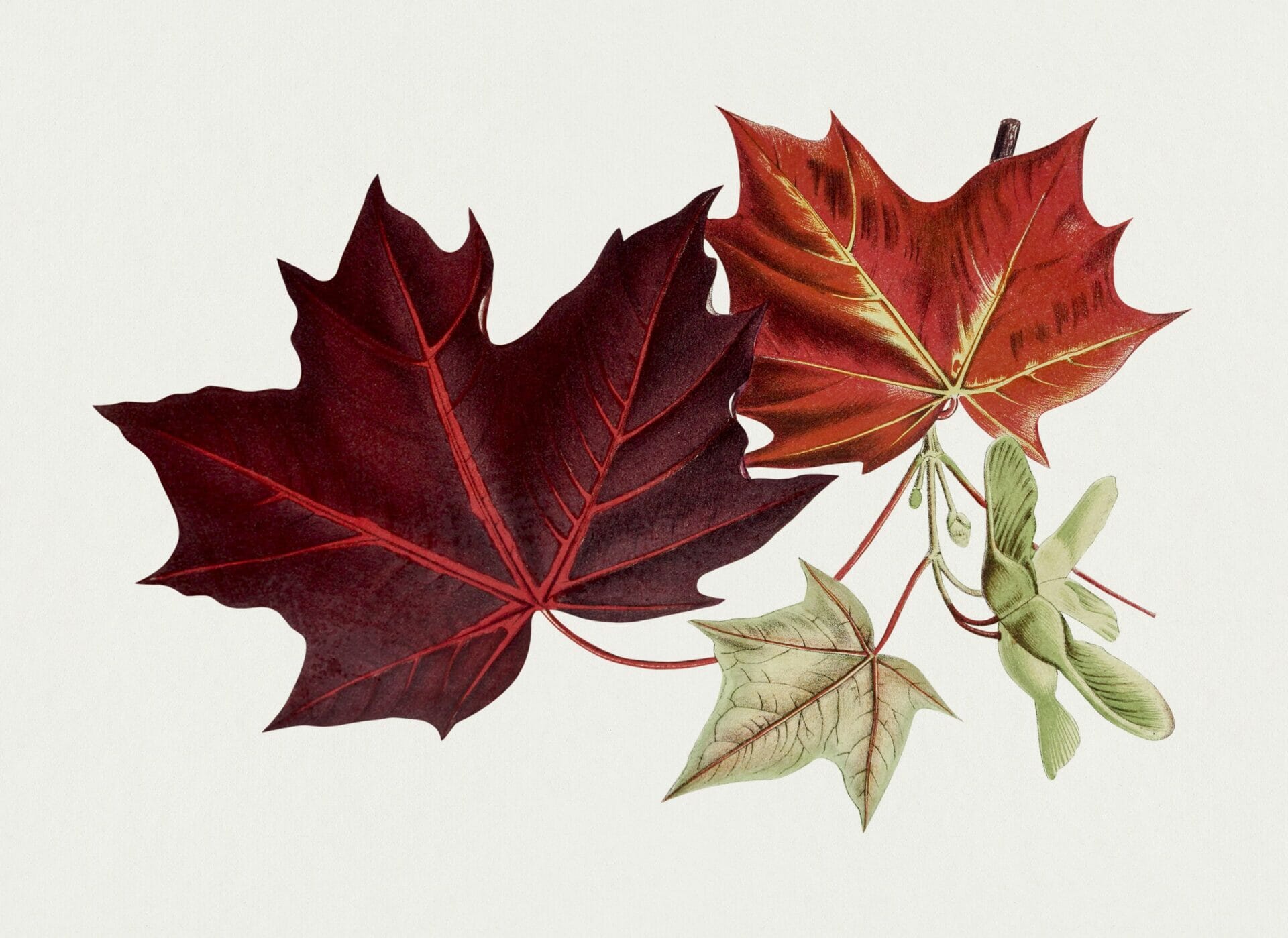