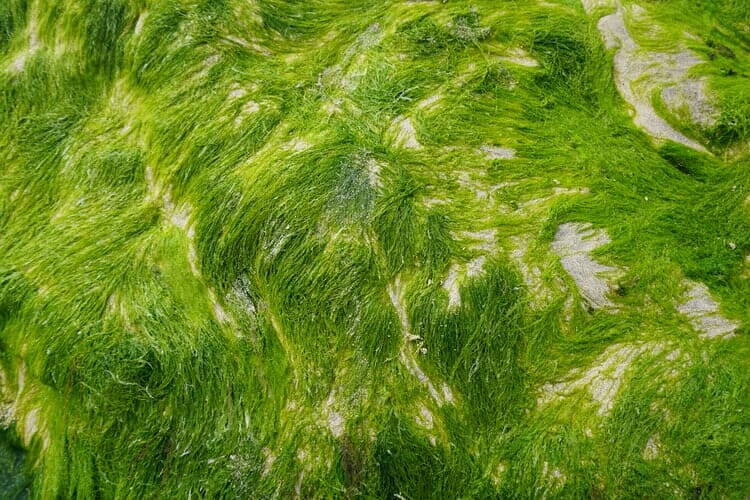 Foe | The problem with speaking on behalf of another

When South African writer J.M. Coetzee was only a child, he made a discovery that would haunt him for years. He had given his full attention to reading The Life and Strange Adventures of Robinson Crusoe, turning the central character into a key figure in his imagination. But one day he opened the Children’s Encyclopaedia, an Encyclopaedia for young people written by the British journalist Arthur Mee, and came across a puzzling statement. Besides Crusoe and Friday, a third man was part of the story, “a man with a wig named Daniel Defoe”. Who was this man? “What had he done to be in the Children’s Encyclopaedia along with Robinson Crusoe?” he asked himself, as he recounted the episode in his Nobel Speech.

Roughly forty years later, the puzzled child had become an author in his own right. In the mid-80s, he published Foe, a post-colonial rewriting of Robinson Crusoe. This philosophical novel displays Coetzee’s fascination with the issues of authorship as well as his political commitment. A sophisticated reflection on the power of narratives, Foe investigates the mechanisms of subjugation in racial, sexual, and textual power relations.

The possibility of representation

The novel tells the story of Susan Barton, a woman who is shipwrecked on an island inhabited by an Englishman called Cruso and his slave, Friday. Once she manages to get back to England, Barton gets in touch with Mr Foe (Daniel Defoe’s original surname) and asks him to write her story. She is the only one who can testify because Cruso is dead and Friday is tongueless. Foe passes from being her helper to being an enemy, as he tries to force onto Barton numerous plot changes.

Upon its publication, Foe met with dismay in South Africa. It was 1986, and the situation was tenser than ever. State-sponsored assassinations of activists and dissidents were commonplace. In 1987, the Human Rights Commission was aware of at least 340 political murders, and this was just the tip of the iceberg. In such a context, Foe seemed too disengaged from the country’s critical situation. It was hard to understand why Coetzee turned his attention to an eighteenth-century British novelist when there were so many more urgent questions to address.

Yet, Foe addresses a very political problem. It has to do with representation and power. Ultimately, Coetzee struggles with a question: can one author represent the other?

Other n°1: the female castaway

To Susan Barton, publishing the story is an opportunity to change her life for the better: not only will it make her rich, but it will also set her free. Until the past is written, she is unable to make sense of it. For this reason, while she wants the story to make her famous, she also wants it to be written her own way.

On the other hand, Foe wants to turn Barton’s story into a popular adventure tale. He pressures her to make revelations about her life before the shipwreck, as the island alone would make a dull story. Barton refuses.

I choose not to tell it because to no one, not even to you, do I owe proof that I am a substantial being with a substantial history in the world… I am a free woman who asserts her freedom by telling her story according to her own desire.

Her struggle to establish the narrative framework is not just personal: it is political. As she wisely points out, “he has the last word who disposes over the greatest force”.

Yet, though she appears to care so deeply for the truth, Barton behaves otherwise when it comes to Friday, whom he calls “a child of his silence”. To fill this silence, she continues to put words in his mouth. She does not hesitate to rewrite his story as she pleases. Ultimately, Barton wants to exercise over Friday the same power Foe has over her.

It is not clear whether Friday is unwilling, or incapable to express himself. At first sight, his silence might appear as a complete lack of power. Yet, about the end of the book, he is given a slate to draw his thoughts, but he refuses to show them to Barton. In this view, silence might even be his way not to succumb to someone else’s storytelling.

In any case, the meaning of his muteness has most likely to do with race relations. South African writer Rian Malan observed that Foe depicts “race relations in a society where whites were often separated from blacks by an abyss of linguistic and cultural incomprehension.”

The politics of storytelling

It is not hard to understand Coetzee’s influence on post-colonial literature. Foe is not just a story of its own, but a metafictional critique of storytelling. It acknowledges how fiction might shape human experiences and subjectivities, and investigates this power. Most importantly, it does so from the point of view of those who lack it. Coetzee was awarded the Nobel Prize in 2003. The motivation depicts him as an author “who in innumerable guises portrays the surprising involvement of the outsider.”

Can an author represent the other? The book seems to provide a negative answer: both Foe and Barton assume an overbearing attitude when they speak on behalf of someone else. Yet, in writing Foe, the reader feels that Coetzee, at least, has succeeded.