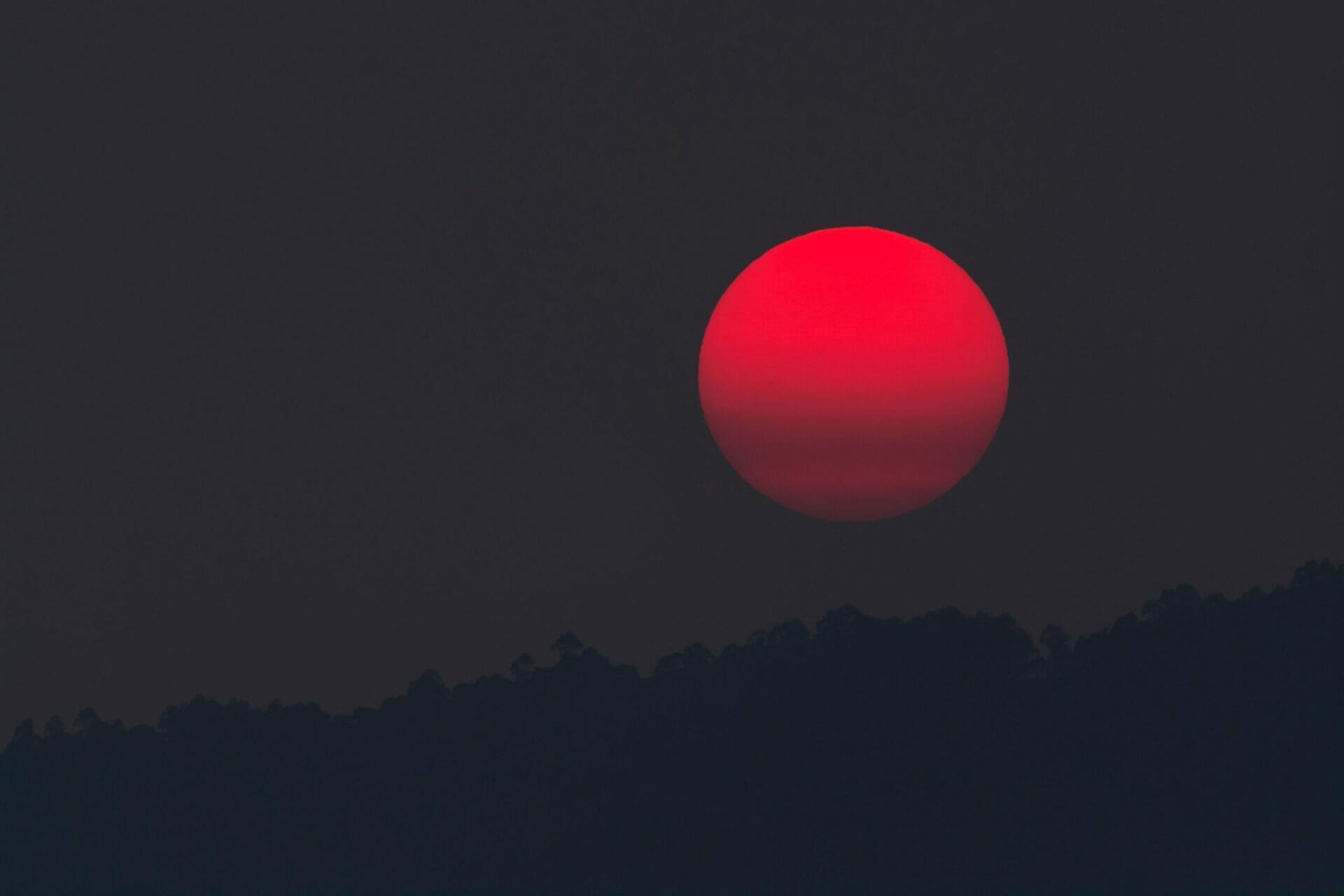 Nonagon Infinity is the ninth studio album from the Australian psychedelic-rock band King Gizzard & The Lizard Wizard. On listening to the album for the first time, the listener notices the lack of transitions between songs, to the point that the entire album can be considered a single track. When it seems to have reached its conclusion, starts again with the same seamless transition, making the album a perfect loop.

This is quite a feat, considering it wasn’t recorded using a metronome. King Gizzard had already experimented with this concept in the past (like in the Quarters album), but never to this extent. In particular, the album features full tracks in odd time signatures and microtonally tuned instruments. But it still manages to be very accessible and catchy. The band’s intention with this record was to create an exhilarating never-ending ride for the listener, like being stuck on a roller-coaster. But in a good way.

Robot Stop, the first song in the album, is about the physical toll that the touring life takes on King Gizzard’s singer Stu Mackenzie, who feels like a robot when he’s on tour. Then the listener progresses into increasingly cryptic and abstract lyrics, with the last three songs narrated first through God’s perspective, then the Devil’s, and then letting us contemplate the apocalypse in Road Train.

A story out of old-school sci-fi movies

From a musical standpoint, King Gizzard take its inspiration from artists like Frank Zappa and bands like Genesis. In Nonagon Infinity, it’s not just complex music. The lyrics are too. They might seem quite vague, but they still definitely form a cohesive narrative strongly inspired by sci-fi and dystopian themes. One might interpret this as a story about how some individuals cause the apocalypse whilst seeking immortality and great power by creating a time loop. It is also interesting to note how the tracks progress from the mundane (like the Australian wildlife in Big Fig Wasp or cancer treatment in Gamma Knife) to the more cosmic themes in Invisible Face.