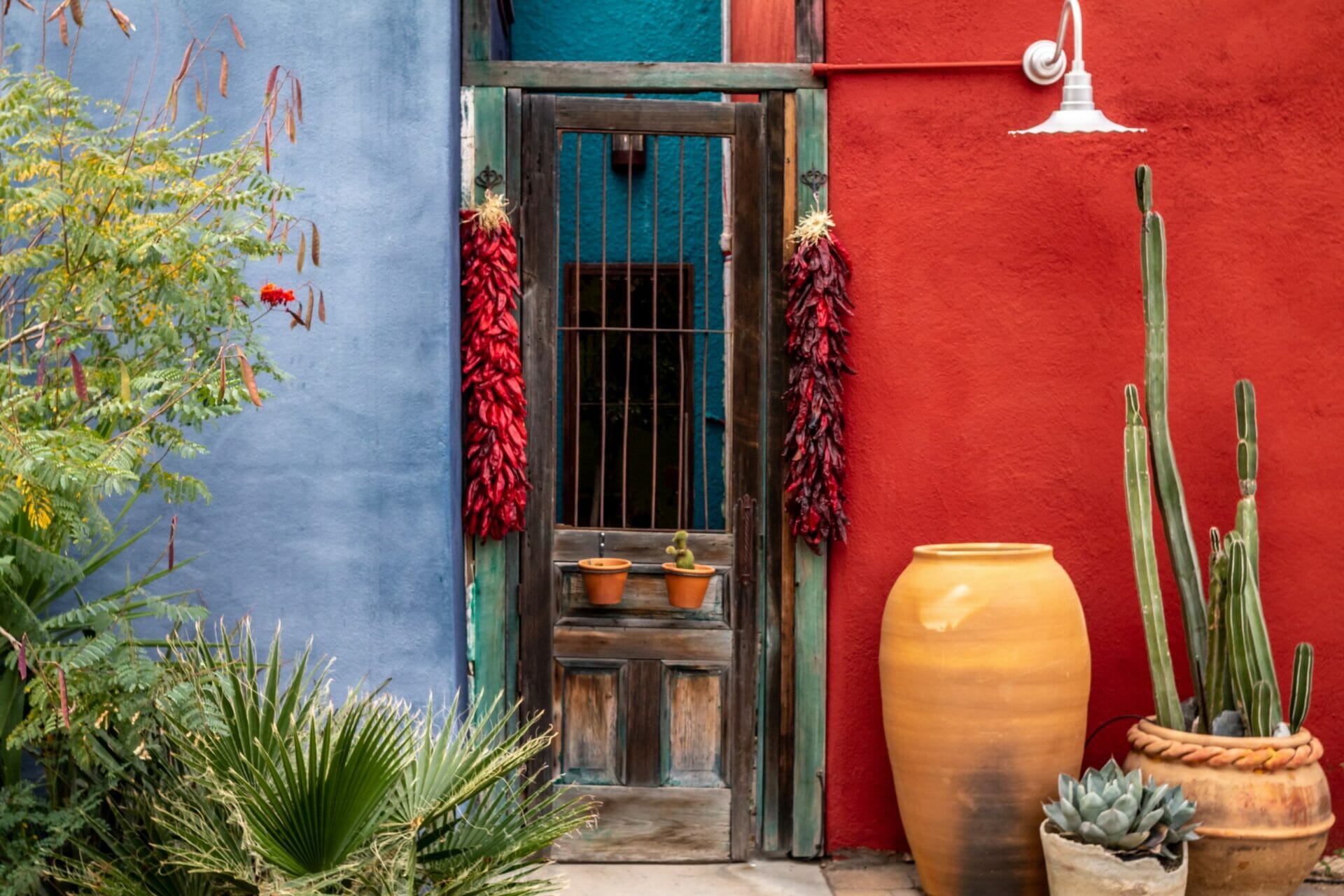 The Mexican writer Laura Esquivel wrote her first novel, Like Water for Chocolate, in 1989. It was published in Mexico, then translated from Spanish to English in 1992, and the same year it appeared as a film based on the novel. Esquivel was also a teacher, a screenwriter, and a politician in the Local Council of Mexico City.
The title refers to a Spanish expression mainly used in Latin America, where people use boiled water – and not milk – to make hot chocolate. The text also has a subtitle: A Novel in Monthly Installments with Recipes, Romances and Home Remedies that summarises in a sentence all the themes confronted in the story.

Like Water for Chocolate appears like a diary written by a niece who tells her great-aunt’s life. Tita De La Garda, the main character of the book, is a young and submissive woman who can’t marry her love, Pedro, because of family traditions. In particular, as the last of three daughters, she takes care of her mother – Mama Elena – until she dies. The only place where she can freely express herself is in the kitchen. Cooking is the act that brings her to emancipate from her mother’s decisions.

Food as a character

Even if Tita appears as the main character, food is the real protagonist of the novel. The writer gives the book a particular structure to emphasize its role: a traditional Mexican recipe by Tita introduces each of the twelve chapters that make up the novel. Food thus acts as a character, describing the other characters’ emotions and feelings. Esquivel defines cooking as “the alchemy between perceived and unseen forces.”

She also introduces food as the head element of magical realism, the genre in which Like Water for Chocolate fits. Tita, through her preparations, instills her feelings into food and infuses them to those who eat it. In magical realism, supernatural phenomena are presented as a reality, and the author brings the reader to accept them even if they aren’t true.

Tita is a goddess

As in Isabel Allende‘s novel The House of the Spirits, in Esquivel’s romance women, dominate the strand of magical realism. The narrative is based on the relationship between Tita and her mother, but the author tries to elevate the story by giving it a more complex setting. She sets her book at the beginning of the twentieth century. During that time, the revolutionary uprisings shook Mexico – it was a historical period well known for the crucial women’s participation. She uses the Mexican Revolution to investigate gender identity and how every character manages liberty.

Esquivel chooses a particular character – Gertrudis, Tita’s older sister – to describe better how a woman should be involved in history. This character eats Tita’s cooking and runs away from home with a captain from the army. She becomes a general in the Revolution and represents an invitation to other women to embrace the rebellion.
While Gertrudis is a symbolic character, Tita is a sort of soldier, even if not in the narrow sense of the word. The writer describes her as a mythological figure, most similar to Toci, an Aztec goddess representing female creative power.

In 2016 Laura Esquivel published Tita’s diary. The novel tells the events that occurred in Like Water for Chocolate from the point of view of Tita. The author intended to let the reader discover the most secret thoughts and feelings of Tita.