From 1925, Metropolis‘ painter Otto Dix became an essential exponent of the New Objectivity. This artistic movement played a social criticism role in Germany by looking at everyday life with a cynical, outspoken, and cruel eye.
Such as George Grosz, John Heartfield, and Otto Dix himself, many artists who witnessed and survived the WWI horrors recorded through their works how Germany was paying severe post-war consequences. For this reason, war-wounded people and rejected by society are recurring figures in Otto Dix’s oeuvres.

They are also present in Otto Dix’s Metropolis triptych, at the edge of the frame, with their green military uniform. The three ex-soldiers, two of whom are without legs, appear distressed and beg for attention in vain. Indeed, some passing people, proudly flaunting naked legs, are pushing them more and more at the corners, in the dark. The opulent passers-by parade into a careless coming and going. They hurry to reach the central panel party: a ballroom animated by musicians, where everything is full of light and bright colors.

Life at the edges of society

A visual rendition of the Weimar Republic’s contrasts can be found in the TV series Babylon Berlin, a contemporary German neo-noir. In Fact, the show shares the same dark and luxurious atmospheres. It also exposes the contrast between poverty and social difficulties with the metropolitan nightlife’s excesses and energy.

Otto Dix forced the whole perspective to show the horror of reality. He stretched and deformed faces and folded the houses on themselves.
Contemporary to this triptych is Metropolis, Fritz Lang‘s oppressive and disturbing vision of the future, displaying the same social and existential crisis.

Because of the harsh criticism of war and politics, the Third Reich enlisted Otto Dix among the Degenerate Artists. They included people who didn’t reflect the sublime and canonical Aryan race’s values. The Reich considered them dangerous and worth of destruction. Luckily, history went differently from The Man in The High Castle by Philip Dick, and Otto Dix’s Metropolis has survived. 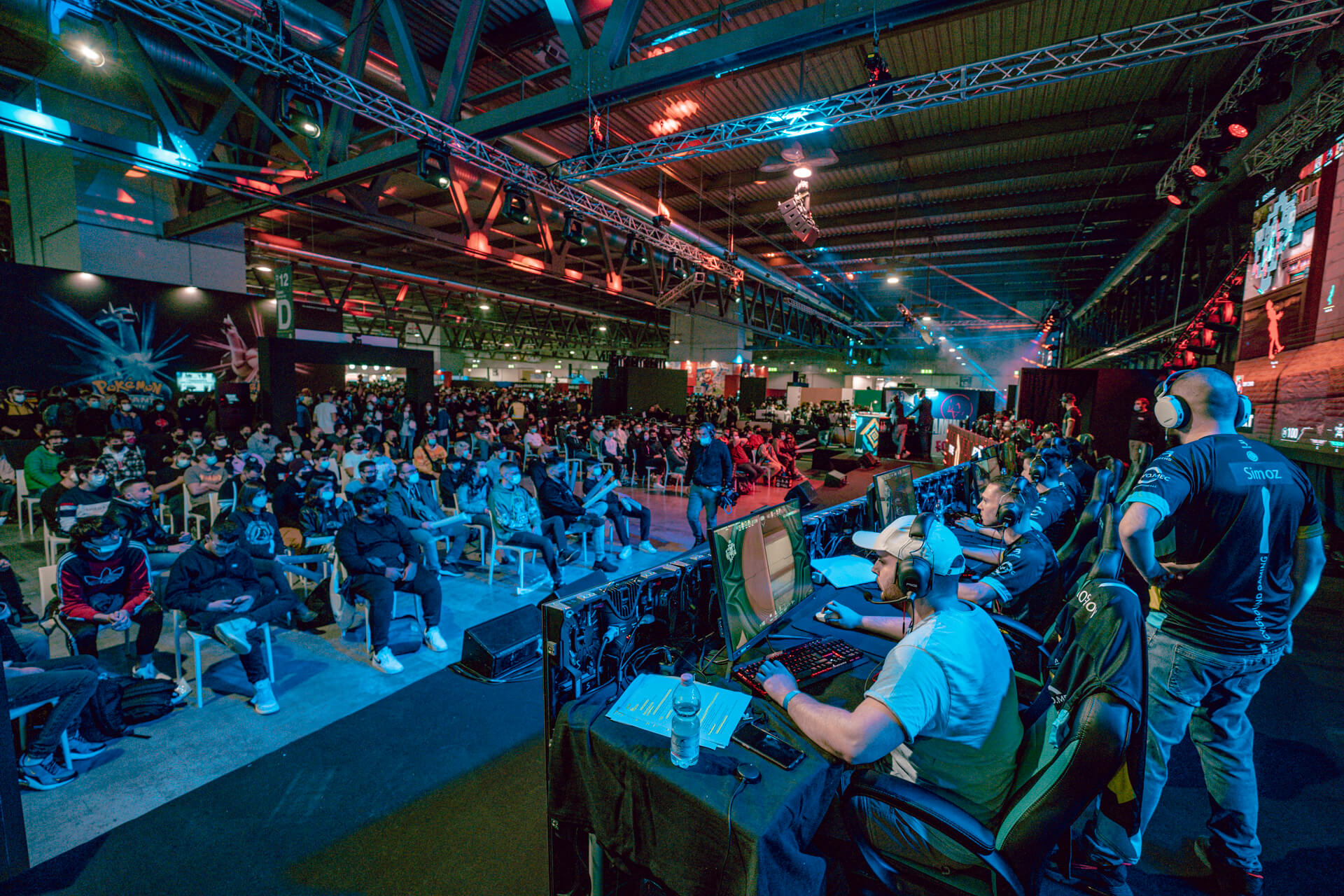