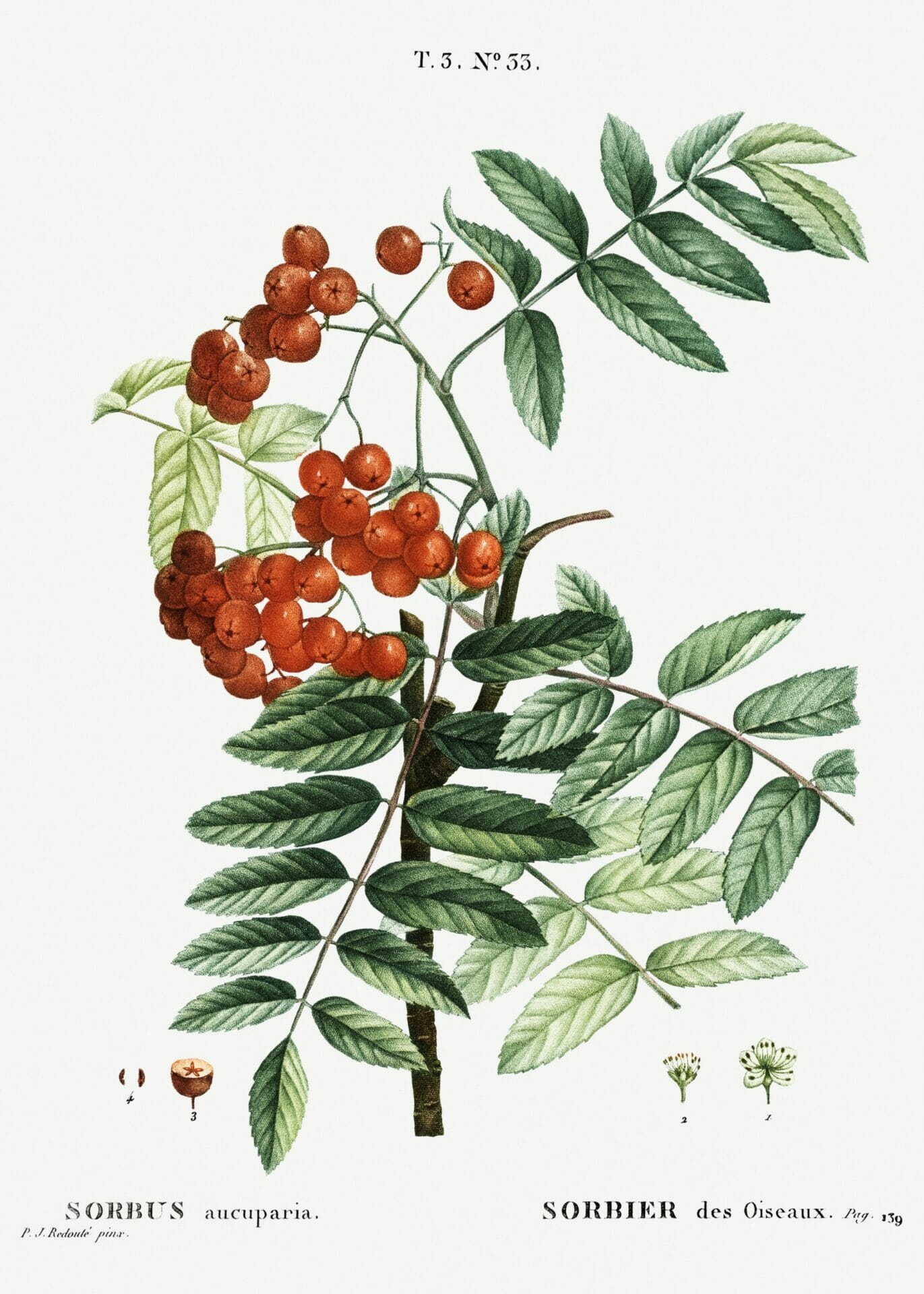 Poem of the Mountain | Marina Tsvetaeva on the end of love

In a letter to her Czech friend Anna Teskovà, written in 1925, when she was about to move to Paris, Marina Tsvetaeva described the locations of her stay in Prague as the scenes of her happiness. Among them are the villages of Mokropsy and Vsenory where she lived, and Petrin Hill. The latter is the hill to which her Poem of the Mountain refers. Written in ten parts, almost exclusively in quatrains, the Poem of the Mountain is about love and sorrow. First published in the Czech magazine Versity in 1926, the poem had been in the author’s mind for three years. In 1923 she noted in her manuscripts that “a poem of detachment” was necessary.

A shudder: off my shoulders
with this mountain! My soul rises.
Now let me sing of sorrow which
is my own mountain

Singing of sorrow from the top of the mountain

Not Parnassus, not Sinai,
simply a bare and military
hill. Form up! Fire!
Why is it then in my eyes
(since it was October and not May)
that mountain was Paradise?

Poem of the Mountain: cursing after loving

Although she had been married to Sergej Efron since 1912, he is not the subject of this poem. Nor is he in the Poem of the End, the ideal continuation of the Poem of the Mountain. They are both dedicated to Konstantin Rodzevič. He too, like Efron, was a Russian who emigrated to Prague after the defeat of the White Army. The mountain is their love’s birthplace, the silent spectator of their lives, the keeper of their promises. And, when their love is over, it becomes the sad witness of their separation.

and though life’s beggared now and
narrowed into how things are
still I cannot see you joined to
anyone: a revenge of memory.