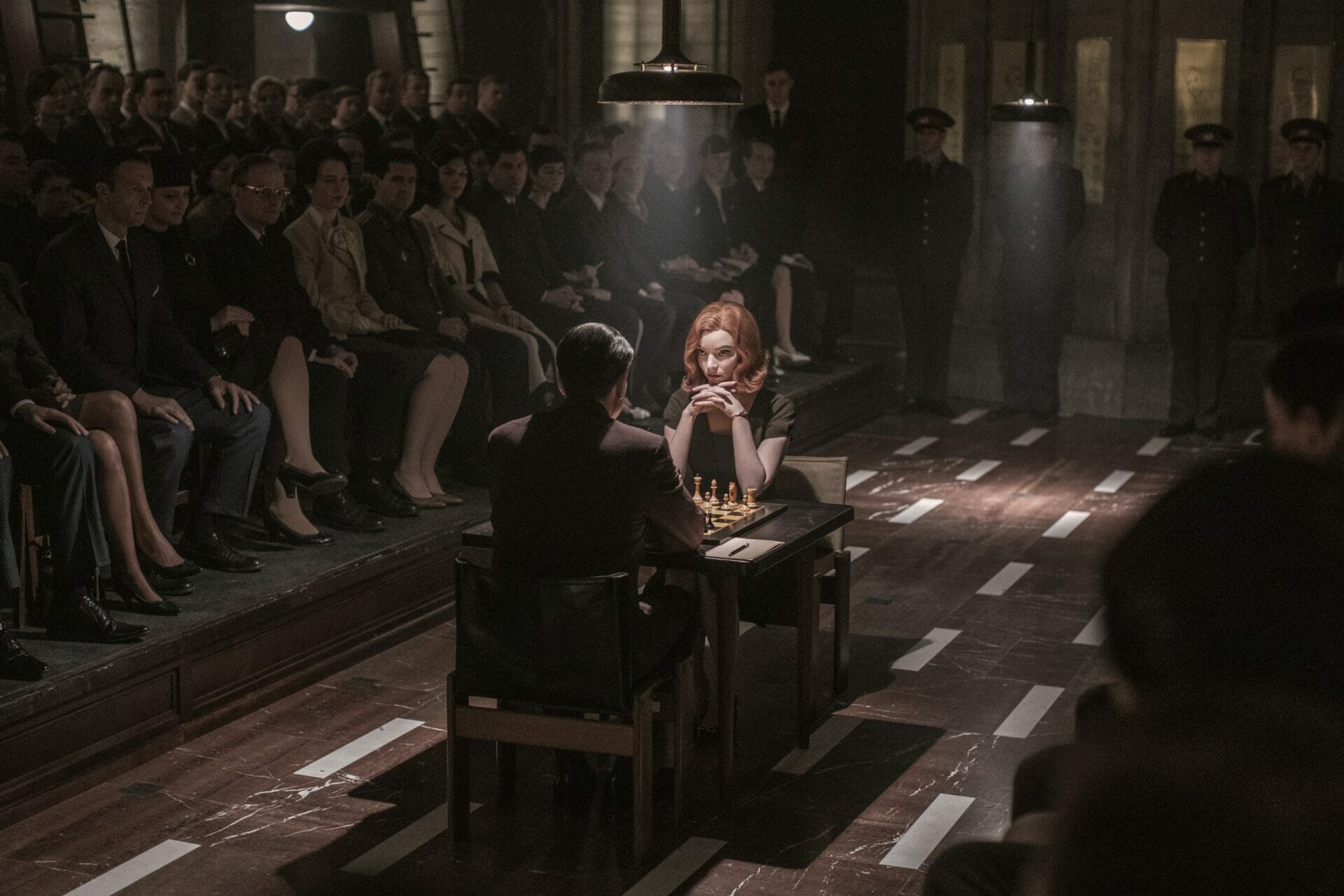 “Chess is a war over the board. The object is to crush the opponent’s mind.” Bobby Fischer is an American chess Master. Scott Frank (The interpreter, Minority Report, Logan) is an American screenwriter. Both of them know that conflict is essential for any good game – and any good story. The Queen’s Gambit is a chess opening where a player sacrifices a pawn to take control of the game quickly. In this case, it’s also an adaptation of Walter Travis‘s 1983 novel of the same name and the most-watched limited series on Netflix.

A coming-of-age story told as a western

It’s a powerful coming-of-age story but also a western, showing every match on the screen as a remastered duel between cowboys. The chessboard becomes a saloon and the two opponents move pawns as guns. The tension before a last, deadly move is the only thrill we need as an audience. In this old reworking of the genre, two things are new: context – the American 50’s and 60’s – and the protagonist, a woman.

Beth Armon (Anya Taylor-Joy) is a troubled child with a genius mind, but she doesn’t realize it until she meets Mr. Shaibel (Bill Camp), the custodian of the orphanage she lives in. When she gets adopted by her new mother Alma (Marielle Heller), she can play chess in tournaments and become a champion. But every triumph comes with a price, and overcoming her apathy and addiction is, indeed, the ultimate fight she has to win.

Colors and editing, set-up and style

Anya Taylor-Joy (seen in Peaky Blinders, The Witch, and Split) is magnetic in her looks and moves, giving an ambivalent yet honest representation of a genius and troubled mind. Moreover, there’s a precise and elegant cinematic set-up that underlines the acting. Frames are often divided and assembled like pieces of the chessboard. The editing of match scenes – the series portrays more than 300 – is never boring, never dragging, and never predictable. The choice of colors goes from a pale green (the orphanage walls, the pills, Beth’s childhood clothes) to a candy pink (her new bedroom, Alma’s clothes, neon signs at tournaments). All desaturated in opposition to the strong red of Beth’s hair.

A good mix of entertainment and empathy

As an American production, the show tries to underline a less stereotypical side of the Russians. However, the build-up toward the ending remains predictable. Beth’s trajectory in a male-centered world is also too soft, her struggle with addiction and alcohol too sweetened. But good conflict can be inspirational and good TV is a mix of entertainment and empathy. The Queen’s Gambit has a lot of both. 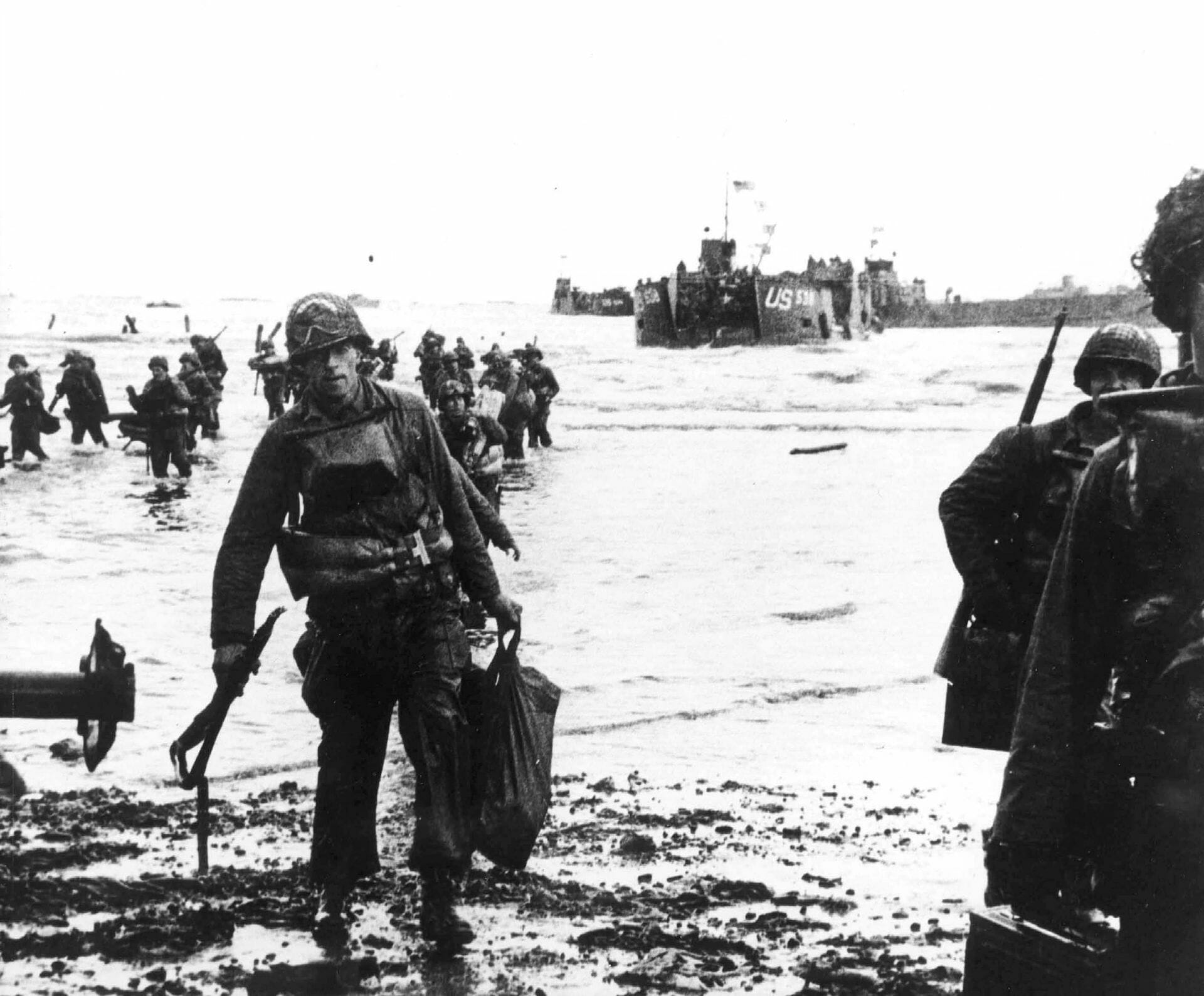