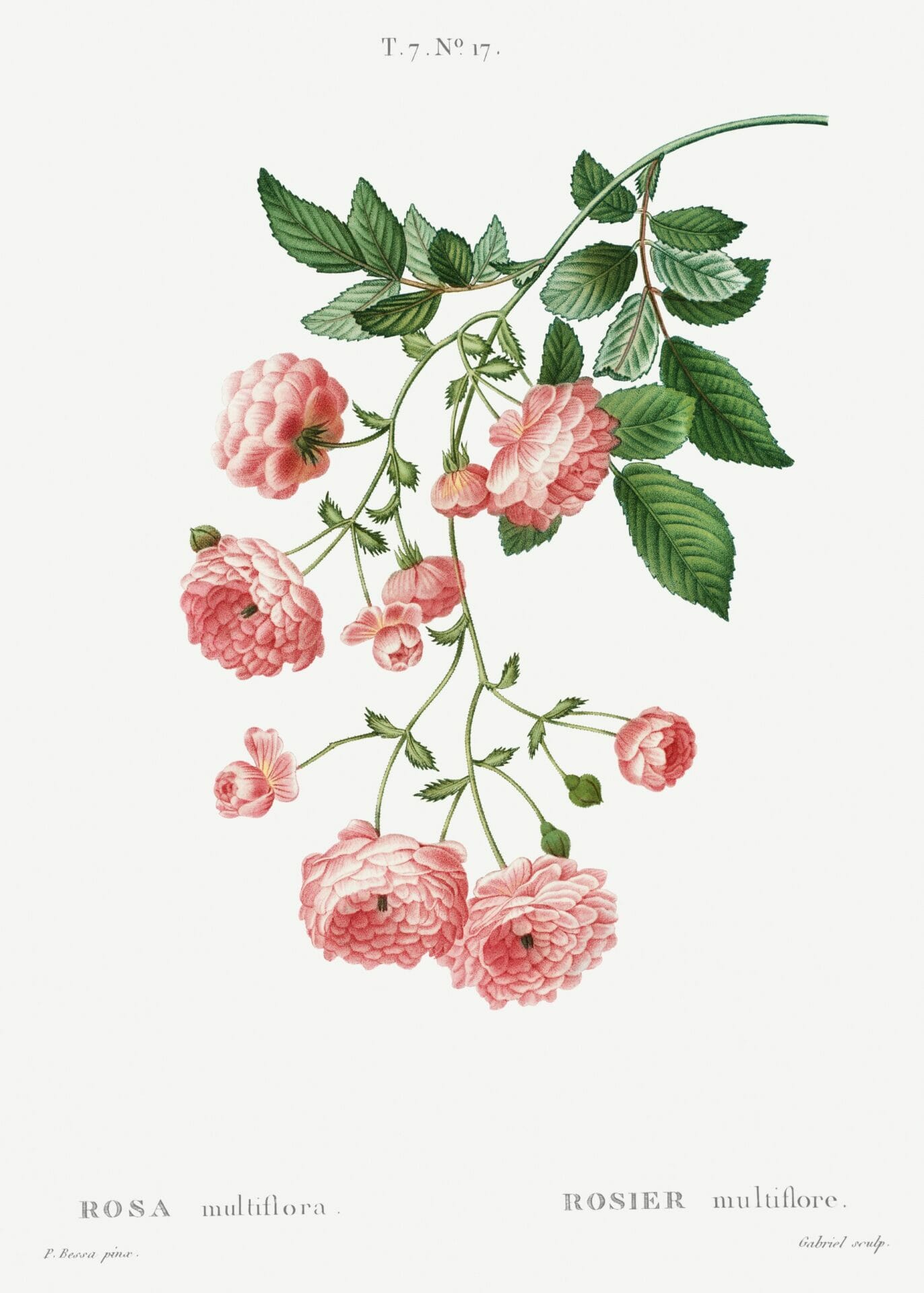 Known above all for being a ritual reading of Christian marriages and often confused with the Canticle of the Sun by St. Francis, the Song of Songs – also known as Song of Solomon or Canticle of Canticles – eludes every genre classification. It is a sacred text because, although it was born in Mesopotamia as a secular text in the fourth century BCE, it has been a part of the Bible since the second century BCE. More precisely, it lies between Ecclesiastes and the Book of Wisdom. It is the poem of the expression of love and sexual desire. It is a drama whose actors are the two lovers and the chorus of the daughters of Jerusalem. The pastoral world is the scenario for the love metaphors of the two protagonists, a setting that recalls the timeless Theocritus’ Idylls. But first of all, the Canticle is a sensorial experience.

Let him kiss me with the kisses of his mouth-
for thy love is better than wine.
Thine ointments have a goodly fragrance;
thy name is as ointment poured forth

The mysterious identity of the spouses

The exaltation of the beauty of the two spouses through their mutual praise is the substance of this unusual sacred poem. The joy of the presence of the beloved inebriates like wine: they evoke each other by superlatives. The plot is simple: the two want each other and say so. First they want to meet, then they are afraid of getting lost, finally they seal their union as unique. The spouses are commonly identified with Solomon and Sulamìt, as these two names present in the text. But the bride of the Song has also been associated with the mythical queen of Sheba (the protagonist of the Visit of Queen of Sheba to King Solomon by Edward John Poynter), or with the goddess Ishtar who gives her name to the Gate of Babylon. The Canticle could have been born on occasion of the celebrationto of her wedding with the Babylonian god Tummiz. The spouses stand out for the royalty of their features, they are a hyperbole of abundance.

The two lovers’ bodies are places of opulence and their presence gives access to deep delight. They are stunned by milk and honey, they walk on mountains of myrrh and on hills of incense. Images of luxuriance permeate the metaphors of the Song. This means that it is love itself, the desire of these two, that shows them that opulence in the world. That is, their love makes the world full of abundance: that’s why it can be identified with it. Their love is this abundance. The Song of Songs’ nature is more erotic than religious. Christianity has considered it the allegory of the union between Christ and the Church. God appears only once in the text, with the code name of HaShem:

For love is strong as death,
jealousy is cruel as the grave;
the flashes thereof are flashes of fire,
a very flame of HaShem.

The Canticle seems to affirm that the erotic experience brings closer to God because God itself inspires it. Desire, therefore, is a form of expression of the divine. The Fedeli d’Amore of the courtly Middle Ages have stated something equivalent. First of all, Dante Alighieri in his Vita nova describes a love experience that leads to the revelation of God. A similar concept was widespread in the classical world. For the ancient Greeks, man’s destiny is the expression of a God who governs him. Even a heroine of destruction such as Medea, for example, in Ovid‘s Metamorphoses, attributes her destructive love for Jason to the effect of a great God within her.

The Song of Songs’ literary value often fell into the background, despite its high aesthetic significance. The reading of the Canticle deeply inspired the painter Marc Chagall. In the middle of the last century, he created a series of five paintings called Song of Songs in the aftermath of his marriage to Valentina Brodsky. 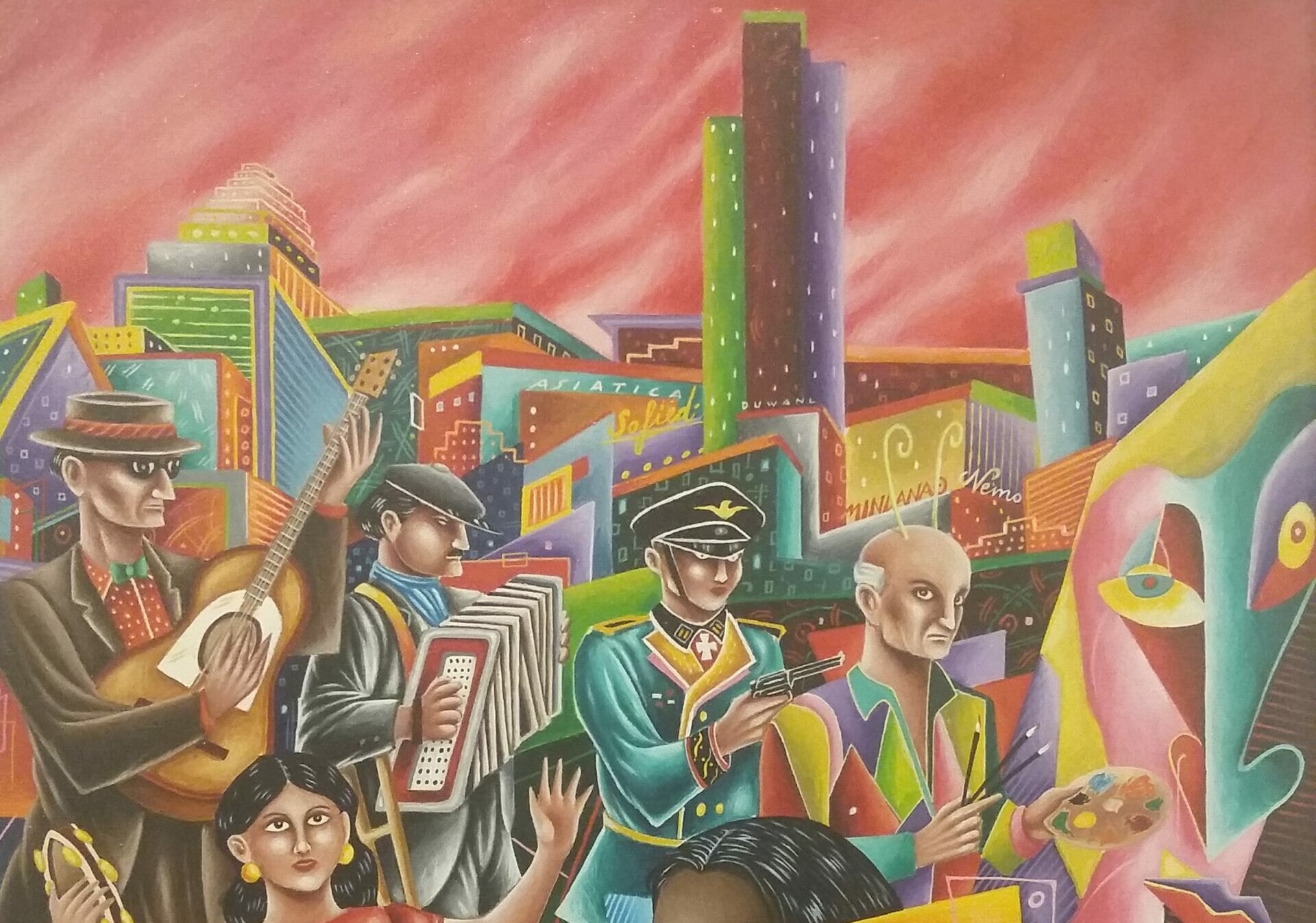