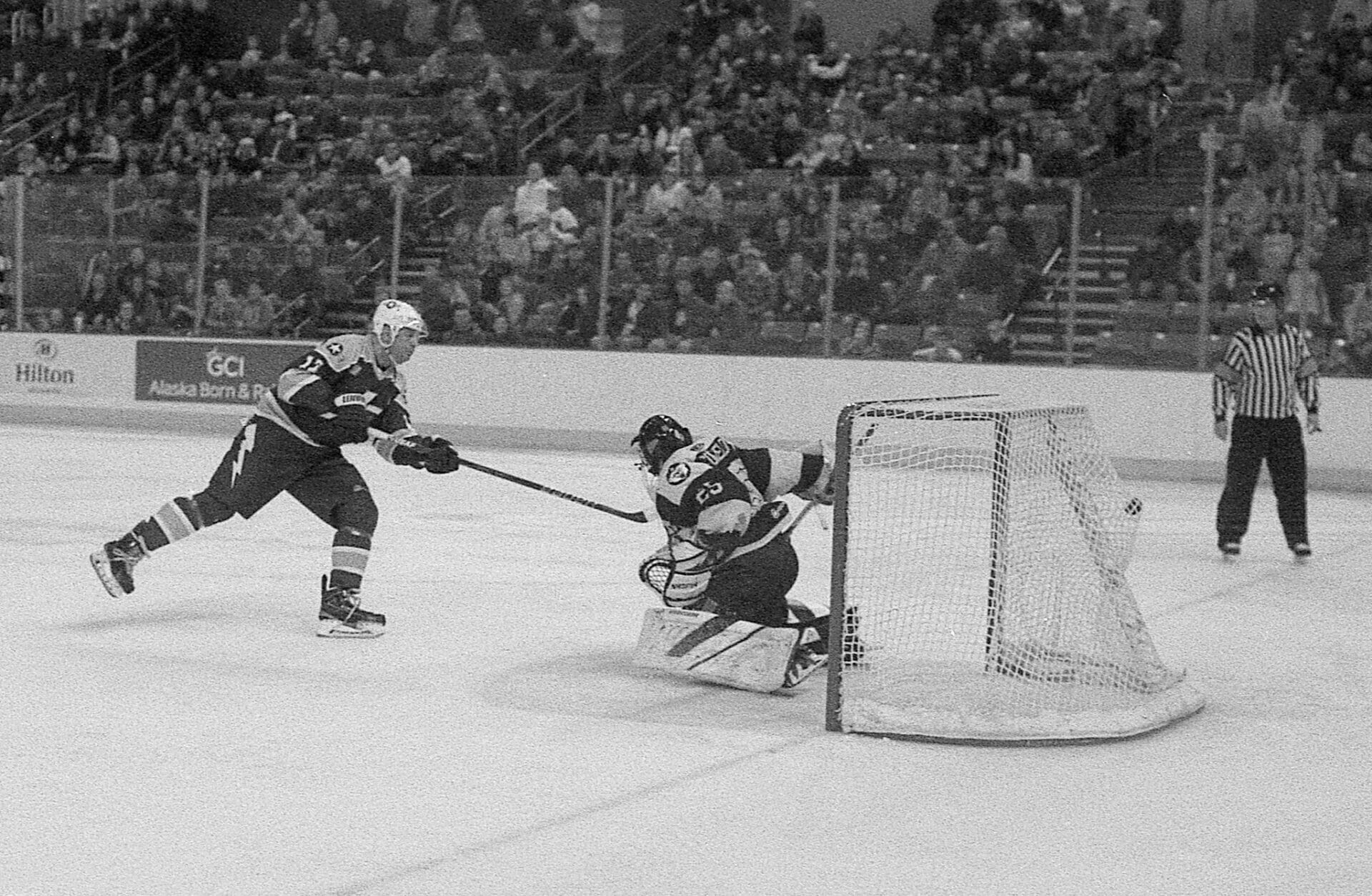 Great moments are born from great opportunity. When Herb Brooks, coach of the US hockey Olympic team in 1980, said these words to his players, he knew what was at stake. One opportunity. One game. On the other side, the strongest team that had ever skated the ice, the Soviet nationals. This was the hockey Olympics final USA-USSR 1980.

If we played them ten times, they might win nine. But not this game, not tonight.

Well depicted in the 2004’s film by Gavin O’Connor, Miracle, the road to the Olympic gold medal was tough and unexpected for the US representative. The team was primarily made of amateur players, with little experience in the major leagues. It was the youngest team in US history to play in the Olympics. Herb Brooks selected them and started with his demanding training method. Previously, Brooks had tested the candidates with a 300-questions psychological trial, to understand how they would react under pressure. Then he pushed them to their limit.

Back in his youth, Brooks was a professional player and a member of the 1960 Olympic team, only to become the last cut the week before the Games started.

Brooks watched his teammates win the gold medal while sitting on the couch. It was a humbling moment, but also something that worked on his mentality. To be one step away from success and not be able to achieve it. In 1980, his players knew it. He would have done everything he could to win.

Cold War, a moment of patriotism

In 1980, the Cold War still divided East and West. A friendly hockey match was played between the two superpowers, and the USSR won 10-3. President Jimmy Carter was at the time considering a U.S. boycott of the 1980 Summer Olympics, to be held in Moscow, in protest of the December 1979 Soviet invasion of Afghanistan. In the end, he did it.

That winter, the USA versus the USSR was something more than a simple hockey game. The U.S. played at home, at Lake Placid, and the crowd was there to support the American outsider against the invincible Soviets. It was the opportunity to write a moment of sports history and a patriotic narrative.

Team USA emerged from the stage group as the surprise of the tournament, with a series of 4 victories and 1 draw. But the intimidation the Soviet team aroused during their walk to the semifinal, was impressive. The USSR hadn’t lost an Olympic match since 1968. The Soviets were led by legendary players as Boris Mikhailov and Vladislav Tretiak (the best goalkeeper ever at the time). On the eve of the match, the New York Times commented that “only a miracle” could stop the Soviets from winning the gold.

The first half started badly for the USA, but in the end, they were able to tie the game 2-2, thanks to an increasingly good performance by Jim Craig, the goaltender. The U.S. defense fell again, with the Soviets leading 3-2. But first Mark Johnson and then Mike Eruzione, the captain, scored two goals overturning the result, to 4-3 with ten minutes left. After the draw, Soviet coach Tikhonov replaced his legend, Tretiak, with a backup goalkeeper, which affected both teams’ psychology. In his words, “the biggest mistake of my career.”

The Soviets started a ferocious attack, but minute after minute, they were panicking. Jim Craig became heroic in defending the result, and team USA made the miracle. History was written, and the U.S. won the final match against Finland and the Olympic gold medal.

Al Michaels was named “Sportscaster of the Year” in 1980 for his event coverage. His final comment went down in history. “Do you believe in miracles? Yes.” 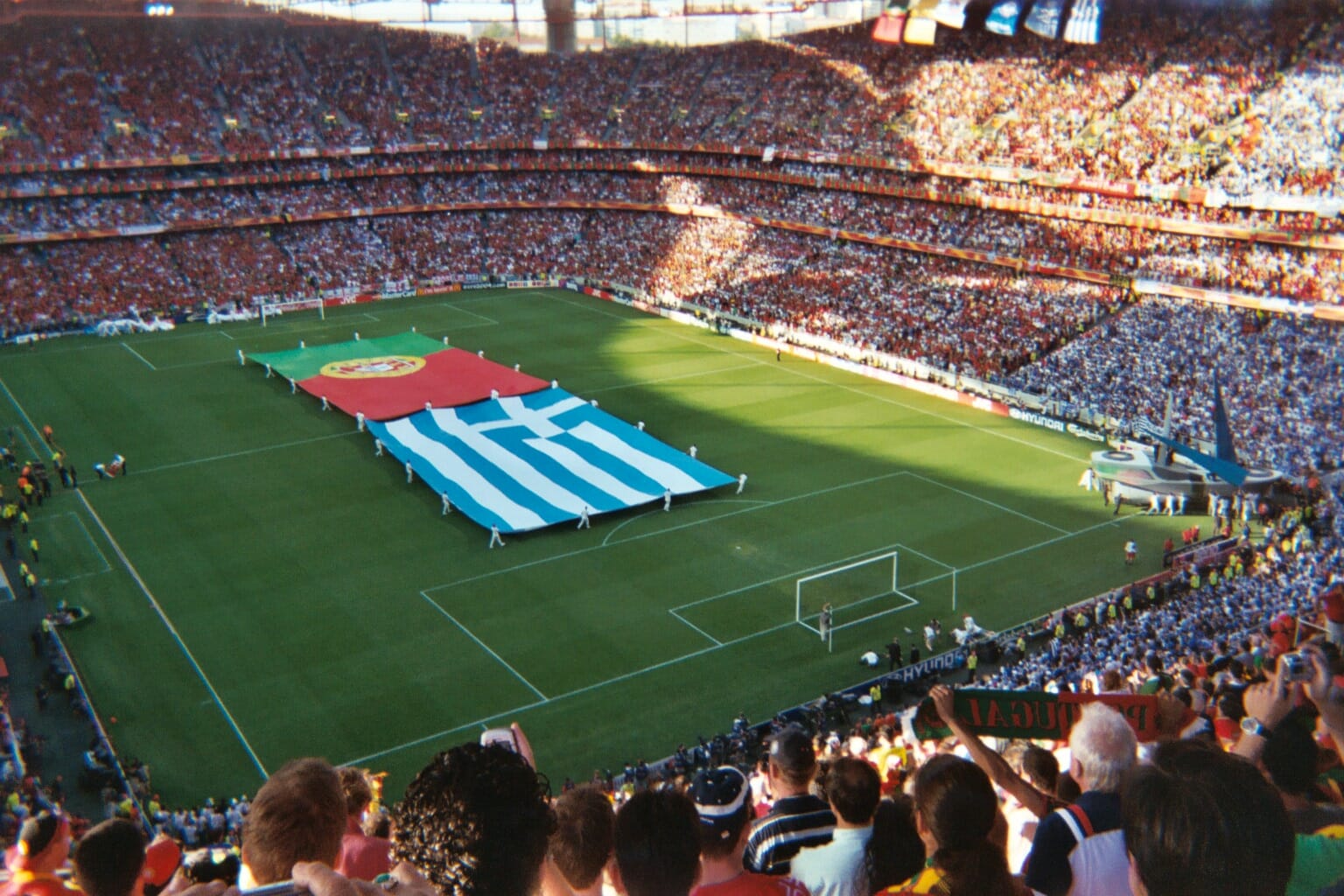