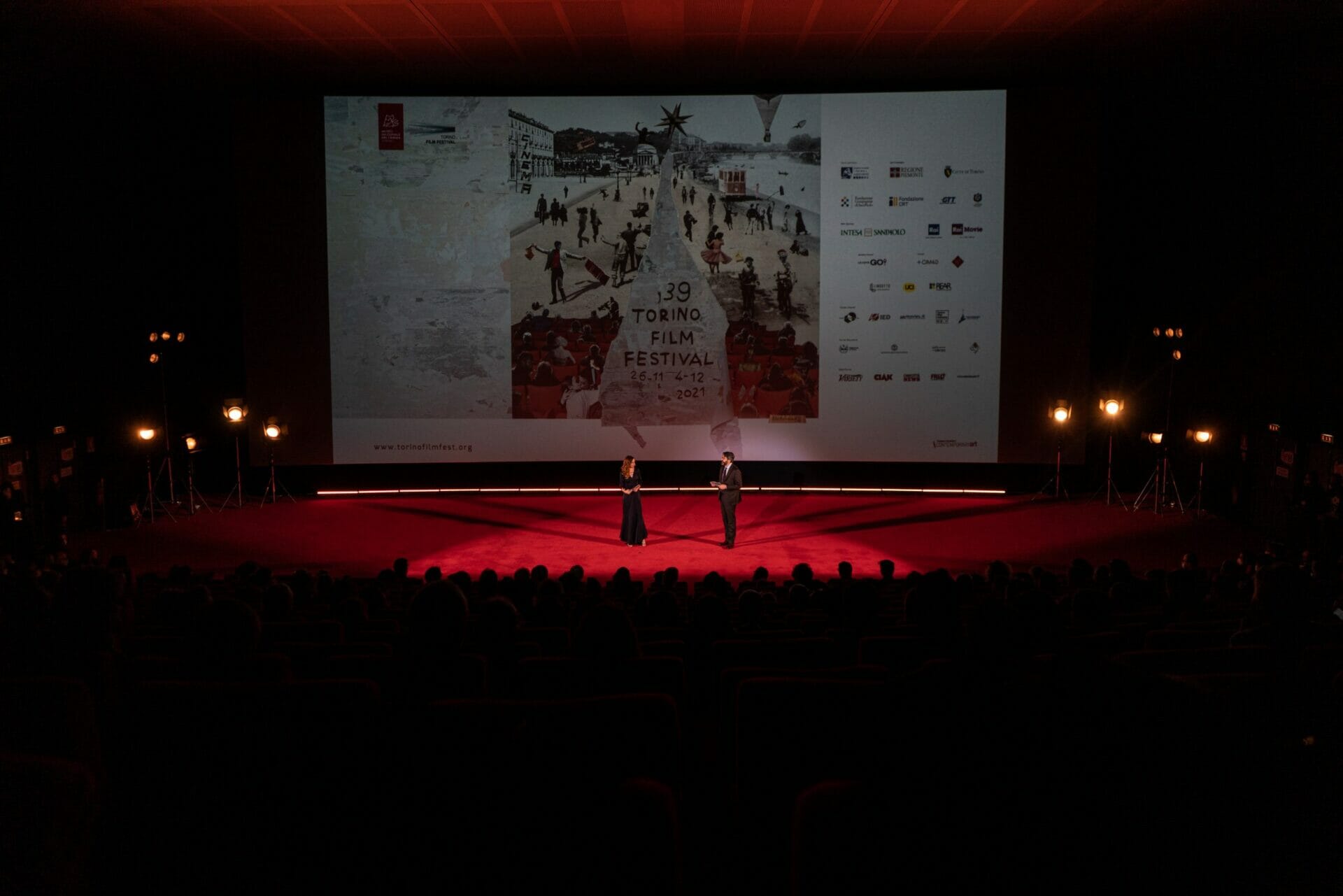 Following on from the Book Fair, Turin hosted another keenly-awaited cultural event. The 39th Torino Film Festival took place from the 26th November to the 5th December; it was the first film festival in Europe since the beginning of the Covid-19 pandemic where movie theaters operated at 100% capacity.

The American computer-animated jukebox musical comedy film Sing 2, produced by Illumination and distributed by Universal Pictures, opened the festival on Friday 26th. In the following days, 181 movies from around the world were shown.

A debut from Turkey

Established in 1982 as the Festival Internazionale Cinema Giovani (the International Festival of Youth Cinema), the Torino Film Festival has always selected either first-time movies or new releases. This year’s jury, chaired by Ildikó Enyedi and composed of Alessandro Gassmann, Evgeny Galperine, and Isabel Ivars awarded the prizes on Saturday, 4th of December.

The Best Film of this 39th festival is Between two Dawns, by the Turkish director Selman Nacar, and the jury highlighted its moving and sober gaze. The movie deals with dramatic issues such as job security and trust with extreme restraint.

La Traversée by Florence Miailhe was the only animated movie participating in the competition. It received the Achille Valdata Award thanks to its ability to tell a dramatic story with an approachable style. The only Italian movie in the competition, Il Muto di Gallura by Matteo Fresi, received no award but obtained a good response from critics and the audience.

During the festival, the Italian actress Monica Bellucci received the Stella della Mole Award for Artistic Innovation. She was the protagonist of Antongiulio Panizzi’s last film, The Girl in the Fountain, a documentary inspired by the life of Anita Ekberg, the Swedish diva who became the symbol of the Italian dolce vita in the Sixties.

Between past, present and legends

Some movies were set in the past, such as Grosse Freiheit by Sebastian Meise, which portrays the drama of homosexuality in West Germany after WW2. Others melt time with legend, as it happens in Il Muto di Gallura and Clint Eastwood‘s Cry Macho. In the latter one, the 91-year old American legend returned to the genre of the western, from which he so famously came, by giving an interpretation of a border story, setting the journey of a modern cowboy between Mexico and Texas.

The Torino Film Festival maintains a strong and fundamental contact with the present, though. This is the case with Bangla – The Series (Phaim Bhuiyan and Emanuele Scaringi), telling with irony the life and problems of a Bangladeshi boy born in Rome. While Ivan Cotroneo‘s Quattordici Giorni focuses on a couple in crisis obliged to spend fourteen days together in isolation. With fourteen episodes, alternating dramatic and funny moments, he depicts the end of a marriage in the time of Covid-19.

Lastly, C’è un Soffio di Vita Soltanto, by Matteo Botrugno and Daniele Coluccini, sheds light on the life of the oldest transsexual woman in Italy. Lucy tells her own story with authenticity: from her time in Dachau to her past as a prostitute. But it also features lighter moments, such as her meeting with friends and advice on how to seduce a man.

The 39th Torino Film Festival brought with it a variety of times, themes, and cultures, with special consideration to a young cinema.