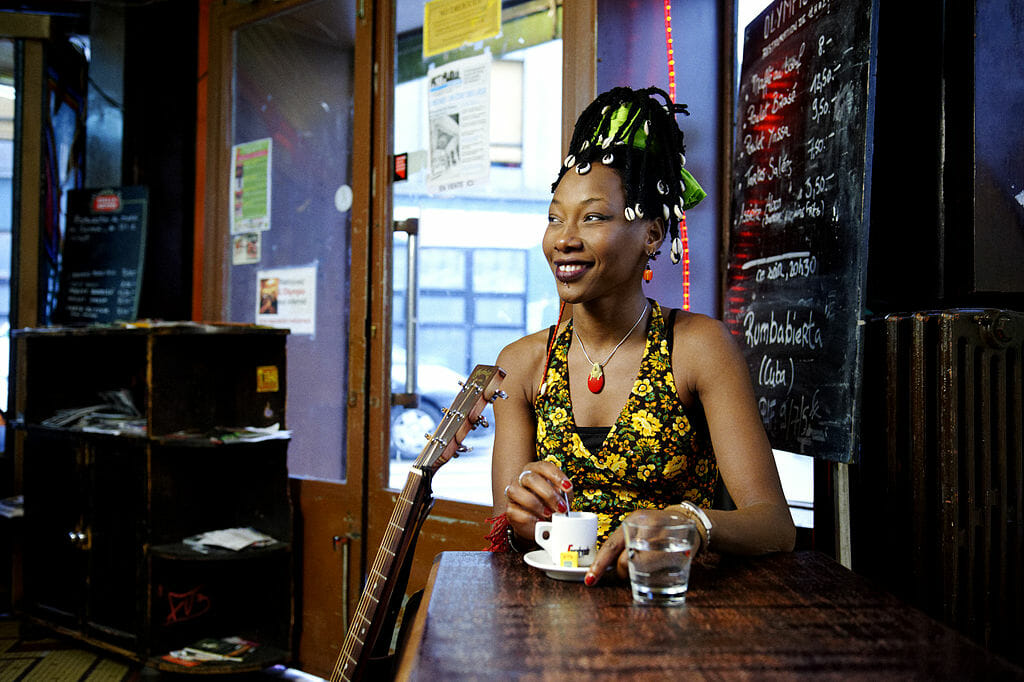 Ten years have passed since the release of Fatou, Fatoumata Diawara’s debut album. Born in Ivory Coast, raised in Mali, Diawara was then 29 but had already lived multiple lives. Nine years earlier, at the age of 20, she had left her home country to escape a forced marriage with a cousin. Eager to follow her artistic aspirations, she went to France, where her budding acting career finally kicked off. But despite her talent as an actress, Diawara’s dearest means of expression had always been music. A self-taught guitarist and singing virtuoso, she had been working as a singer for a lifetime when her first solo album finally came out.

Despite being a debut, Fatou sounds so mature. Soon after its release, it established Diawara as a world-renown musician and one of the most celebrated voices of contemporary African music.

Diawara’s ability to give local sounds a pop boost is no surprise. Before debuting as a solo artist, the singer had been touring as a backing vocalist with Oumou Sangaré. Fatou’s fifth track, Makoun Oumou, is dedicated to her. Also known as “The Songbird of Wassalou”, Sangaré was the first Wassalou artist to bring to the world stage her region’s music.

But when Diawara started her solo project, the time was ripe to experiment with new melodic solutions. “My generation are a little bit different to the generation before,” she explained to Guitarworld Magazine, “because we had access to the new pop sound. We have one foot in the modern and one foot in the traditional.” In Fatou, this shift is even blatant. While Diawara’s vocals are recognisably Wassalou, her understated arrangements give the album its modern touch.

But as minimalistic as might be, Fatou’s sound is not ordinary. With African virtuosi Tony Allen on drums and Toumani Diabaté on the kora, and no less than Led Zeppelin’s John Paul Jones as a guest bass player, Diawara’s soothing guitar and vocals are enhanced.

While Diawara’s composing style gives a nod to the Western sounds, her lyrics are written in the best Wassalou tradition. Ever since the genre first gained popularity, in the mid-1970s, the large majority of performers are women. Because of these, the core themes in Wassalou music have to do with the pleasures and the sufferings of Malian women, like childbearing, fertility, polygamy. Very often, singers subtly put these issues in a feminist perspective. This is the case for Diawara’s mentor Oumou Sangaré, and Diawara herself.

Singing in Bambara, one of the several Malian languages, Diawara addresses all these issues and even more. In Boloko, Fatou’s eleventh track, she fiercely calls on ending the practice of female circumcision. “Keep what is good for us, and reject all that harms us,” she sings against a rhythmic guitar background.

“In a place like Mali, where many people still cannot get an education, it’s important for musicians to talk about these kinds of issues,” she explained.

Ever since its release, in September 2011, Fatou earned Diawara international recognition. Uncut placed the album at number 34 on its list of Top 50 albums of 2011. Meanwhile, World Music Charts Europe voted it album of the year. In the years to come, she would collaborate with artists as diverse as Herbie Hancock, Damon Albarn, Bobby Womack, and Roberto Fonseca, thus reinforcing her borderless approach to music.

“My main message is ‘hope’,” she once explained, “All is about the world, peace, how Africa can be a better place, especially for women, because I am one and I am a survivor and I have been doing everything to be where I am today so I want to encourage those who have lost hope.”

Diawara’s syncretic ability is strong, and her subtly political lyrics are written to make waves. Fatou has soothing, immersive atmosphere “When I started to play guitar, it resolved everything,” Diawara declared to Guitarworld, “it was like healing my soul.” Fatou is a long, warm embrace for the listener.

You can stream the album on Spotify. 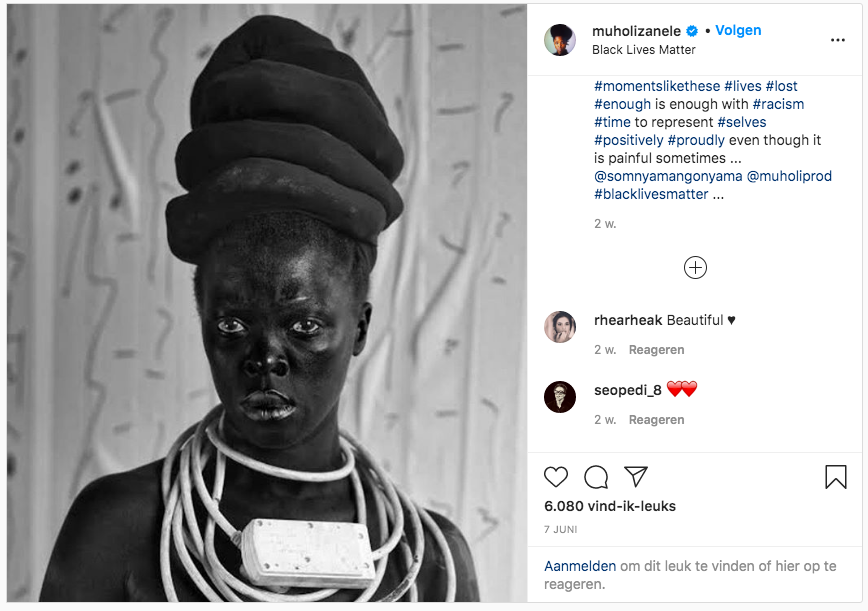 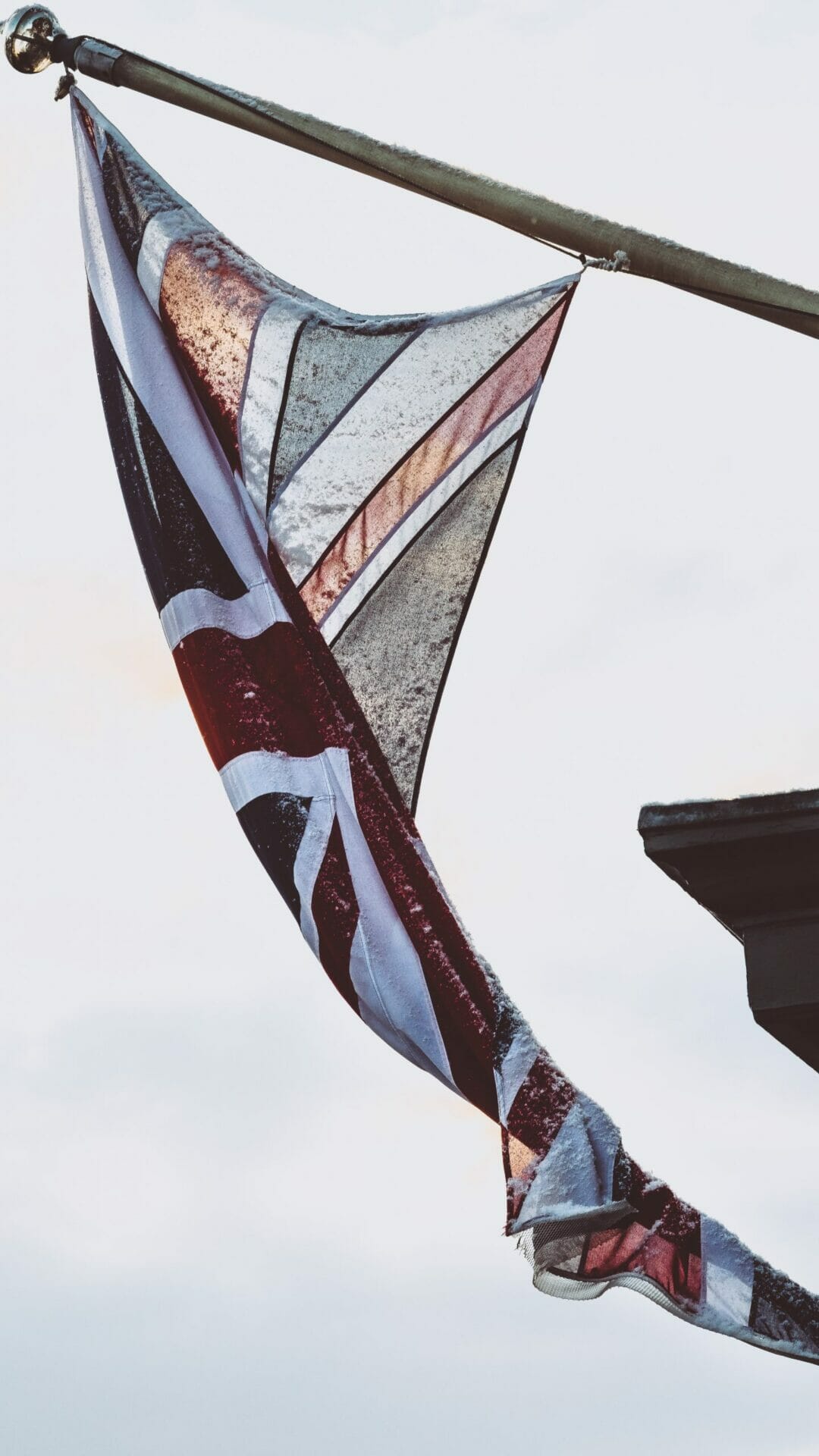