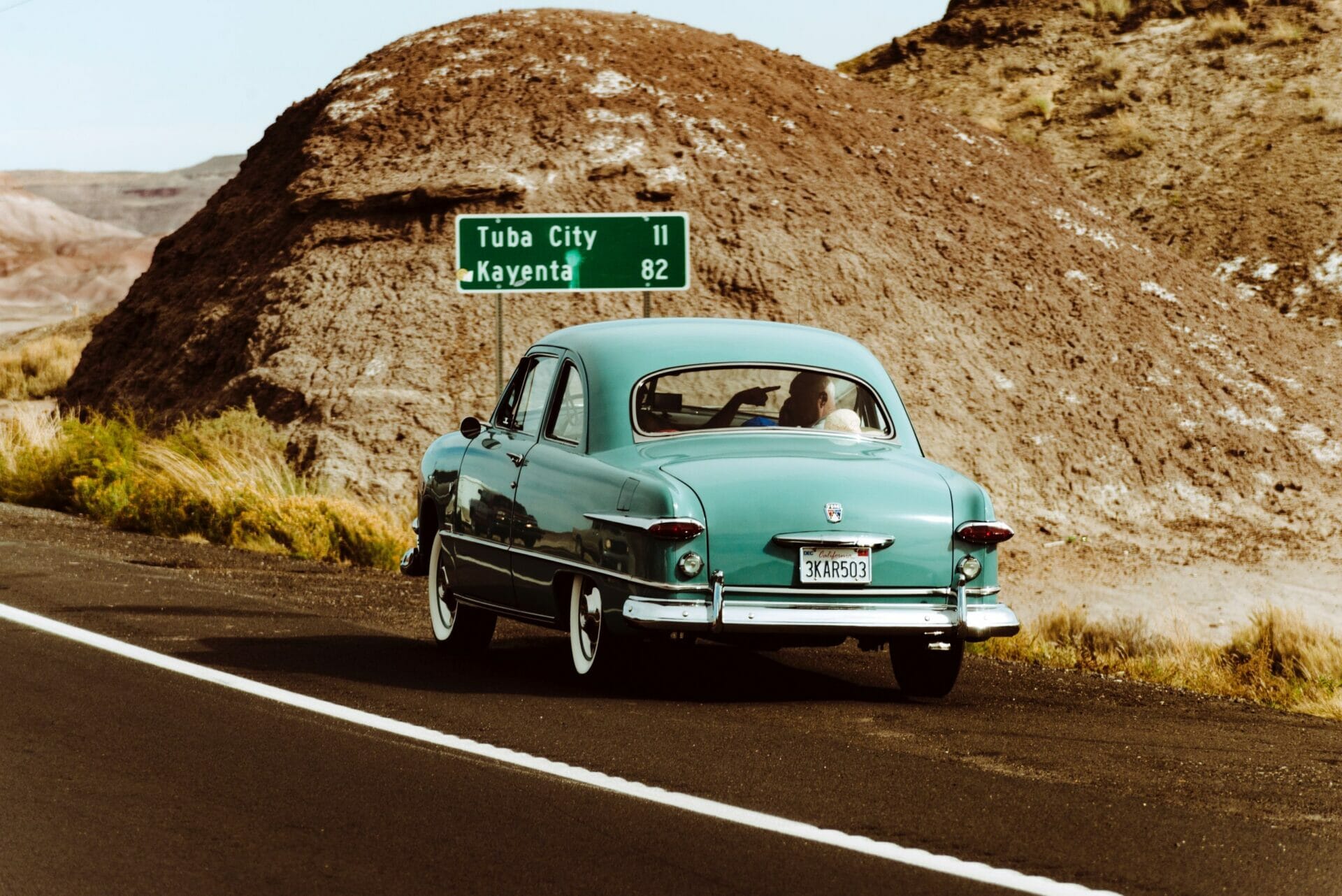 Jack Kerouac wrote On the Road (1957) in only three weeks. He had already published The Town and the City, but thanks to his second novel he achieved widespread fame. On the Road soon became the manifesto of the Beat generation. The protagonists, Sal Paradise and Dean Moriarty represent the so-called wasted youth: a group of boys that rejected the rules and the conformism of the time. They were often artists, musicians, or writers.

The immense landscapes and the immense metropolises are the backdrops to the dream of the new generation who, driven by the desire for freedom, tries to move away from the bourgeois values ​​that characterized the society of their fathers. The Beat generation doesn’t fit in in the American middle class; on the contrary, it admires everything that is taboo or off limits, like sex, alcohol and drugs.

The only people that interest me are the mad ones, the ones who are mad to live, mad to talk, desirous of everything at the same time, the ones that never yawn or say a commonplace thing… but burn, burn, burn like roman candles across the night.

In fact, very often the characters of On the Road are not lucid because they are drunk or high: they seem to live in a constant delirium that makes everything exciting. Kerouac’s fast-paced and adrenaline-pumping style perfectly reflects the mood of the protagonists.

The emptiness behind the euphoria

Continuous happiness, however, is a façade, often achieved by hurting other people. The protagonists of the book, especially Dean, act selfishly. He doesn’t mind stealing cars or food in a supermarket when he’s out of money. Likewise, when he is tired of a girl, he abandons her without telling her anything more about what’s going on. Throughout the book, Dean swings continuously between two women, Marylou (who is only sixteen years old) and Camille, his second wife, and mother of two of his daughters.

What matters to Dean is only the fun, not the bonds with other people. Sal deludes himself that he will find a sincere friend in him; during a trip together in Mexico, when Sal falls ill, Dean abandons him, leaving him in a fever.

On the road is an autobiography

Kerouac divides the novel into four journeys: from Paterson to Marin City, from Rocky Mount to San Francisco, from Denver to Long Island, and, finally, from New York to Mexico City.

Sal, who is also the narrator, romanticizes this vagabonding lifestyle, having no money and not knowing where he and Dean will sleep each night. His love for adventure and freedom, which is very much inspired by Henry David Thoreau, is that of Kerouac himself. In fact, Sal and Dean are none other than Kerouac and his friend Neal Cassady, also a writer. Kerouac was completely fascinated by his friend. Likewise, Sal almost seems to worship Dean, who after all is the true protagonist and hero of the book.

Kerouac uses the same narrative technique as Francis Scott Fitzgerald in The Great Gatsby, where even though the narrator is Nick Carraway, the protagonist is undoubtedly Jay Gatsby. In this way, the narrator has a more objective and lucid gaze than the protagonist and therefore describes the events with more precision and fidelity.

Kerouac had a huge impact on subsequent generations, especially on the youth of the 1960s and on the hippie movement, which shares with the Beat Generation the critique of the institutions and values ​​of the middle class, the use of drugs to broaden awareness, and the interest in Eastern religions. Moreover, it influenced significantly a lot of musicians, such as Bob Dylan, Jim Morrison, Noel Gallagher, and David Bowie.

Today On the Road still divides both the public and the critics, but its historical importance remains indisputable. Mr. Millstein’s 1957 review in The New York Times described the novel as

an authentic work of art, the most beautifully executed, the clearest and the most important utterance yet made by the generation Kerouac himself named years ago as ‘beat,’ and whose principal avatar he is.

The critic Richard Lamayo included On the Road among the 100 best novels of the Twentieth Century.

But there were also far less enthusiastic reactions. A review from Time reported that:

The postwar generation, beat or beatific, found no symbolic spokespersons with the talents of Fitzgerald, Hemingway or Nathanael West. In this novel, not even the talented author Kerouac, 35, joins that literary league, but at least it suggests that his generation is not silent.

In 2012, the Brazilian director Walter Salles adapted On the Road into a movie. 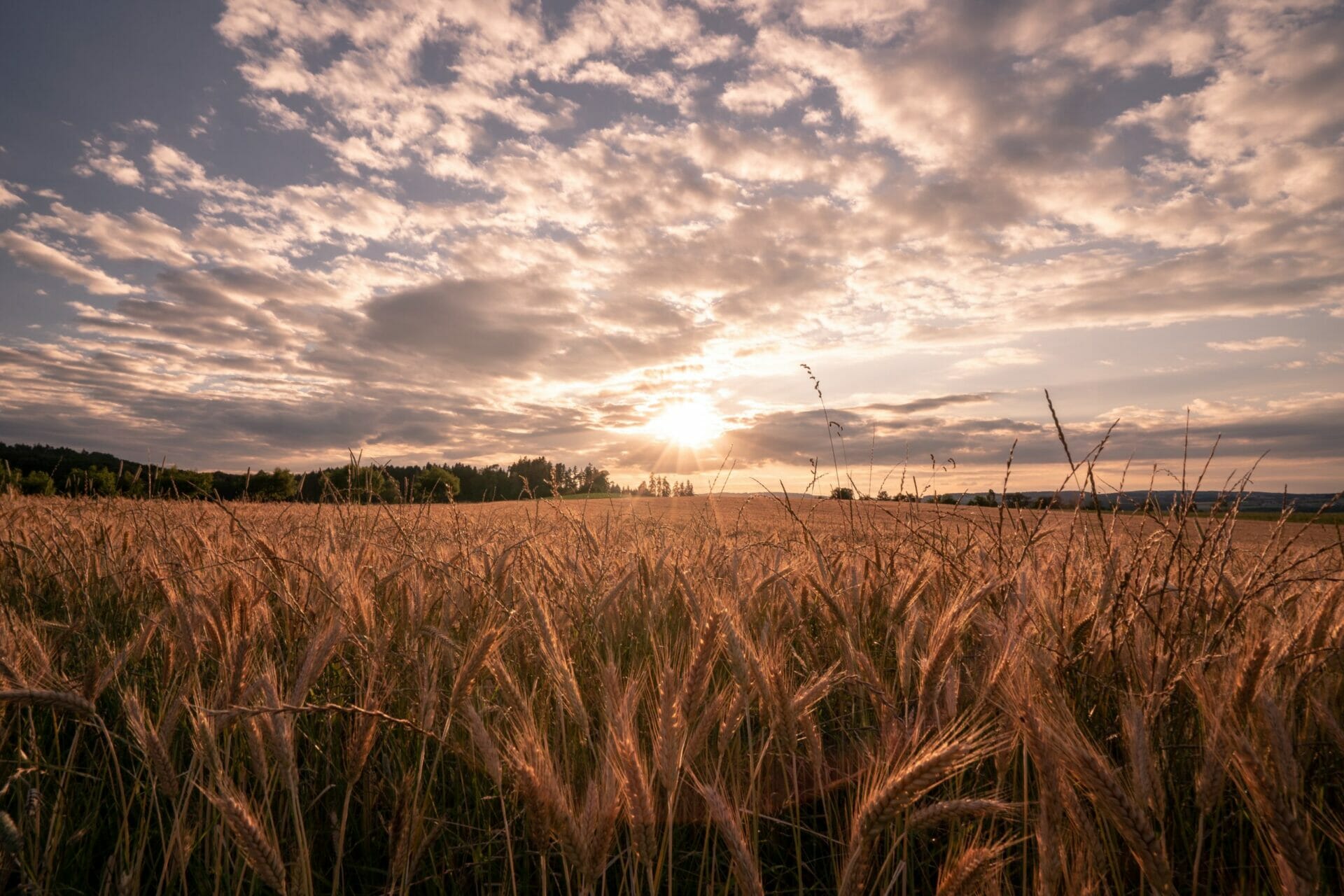 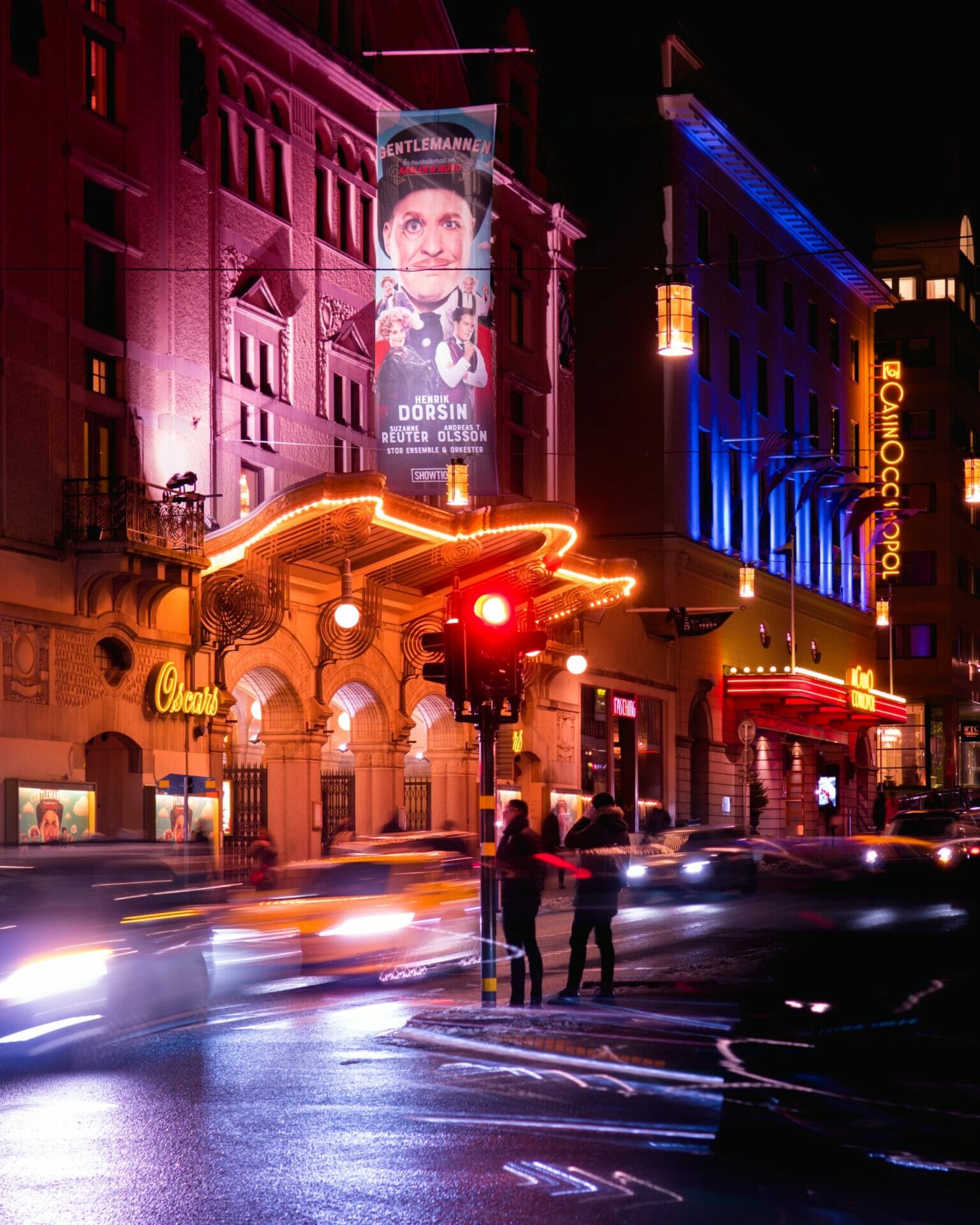 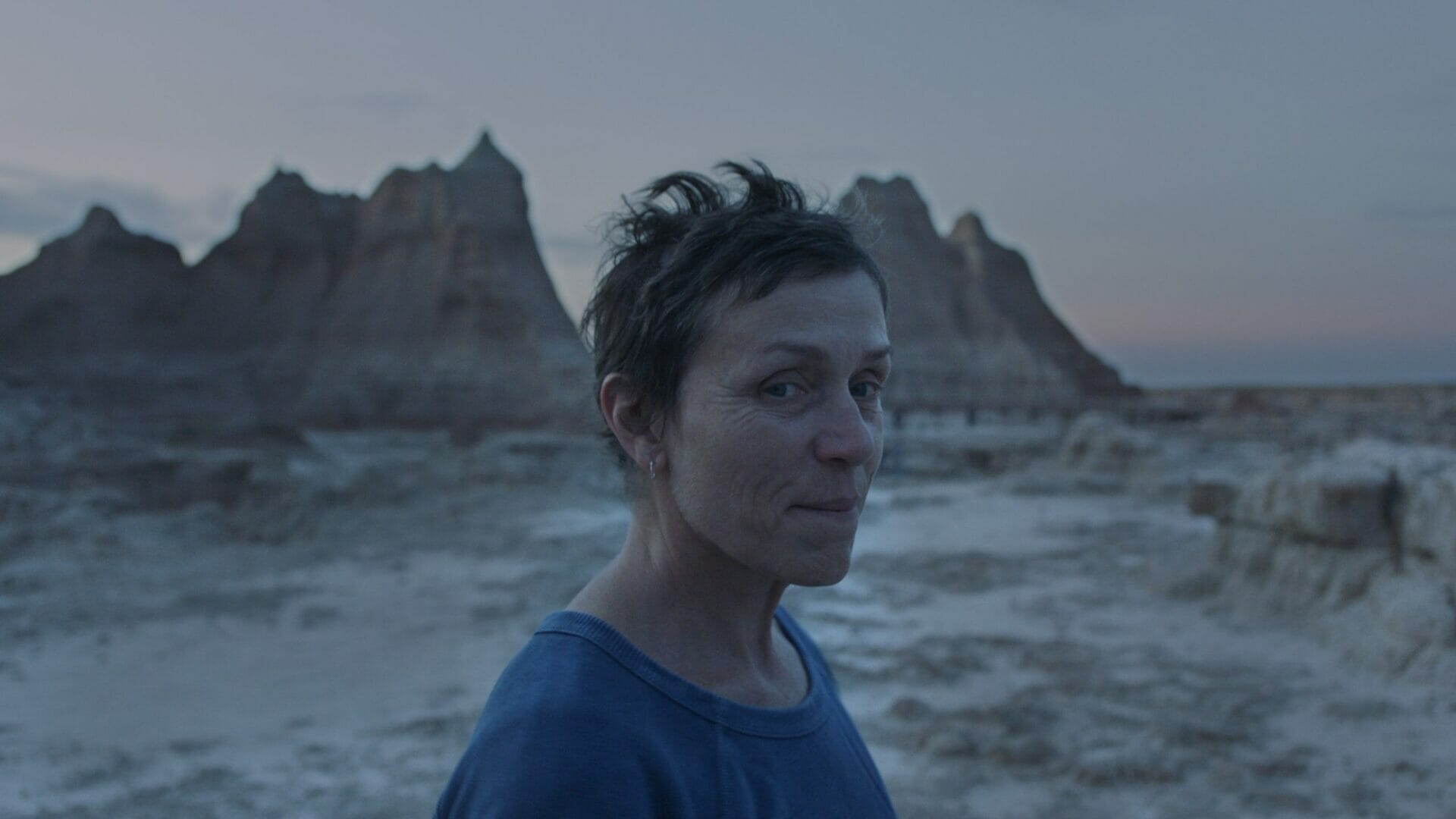