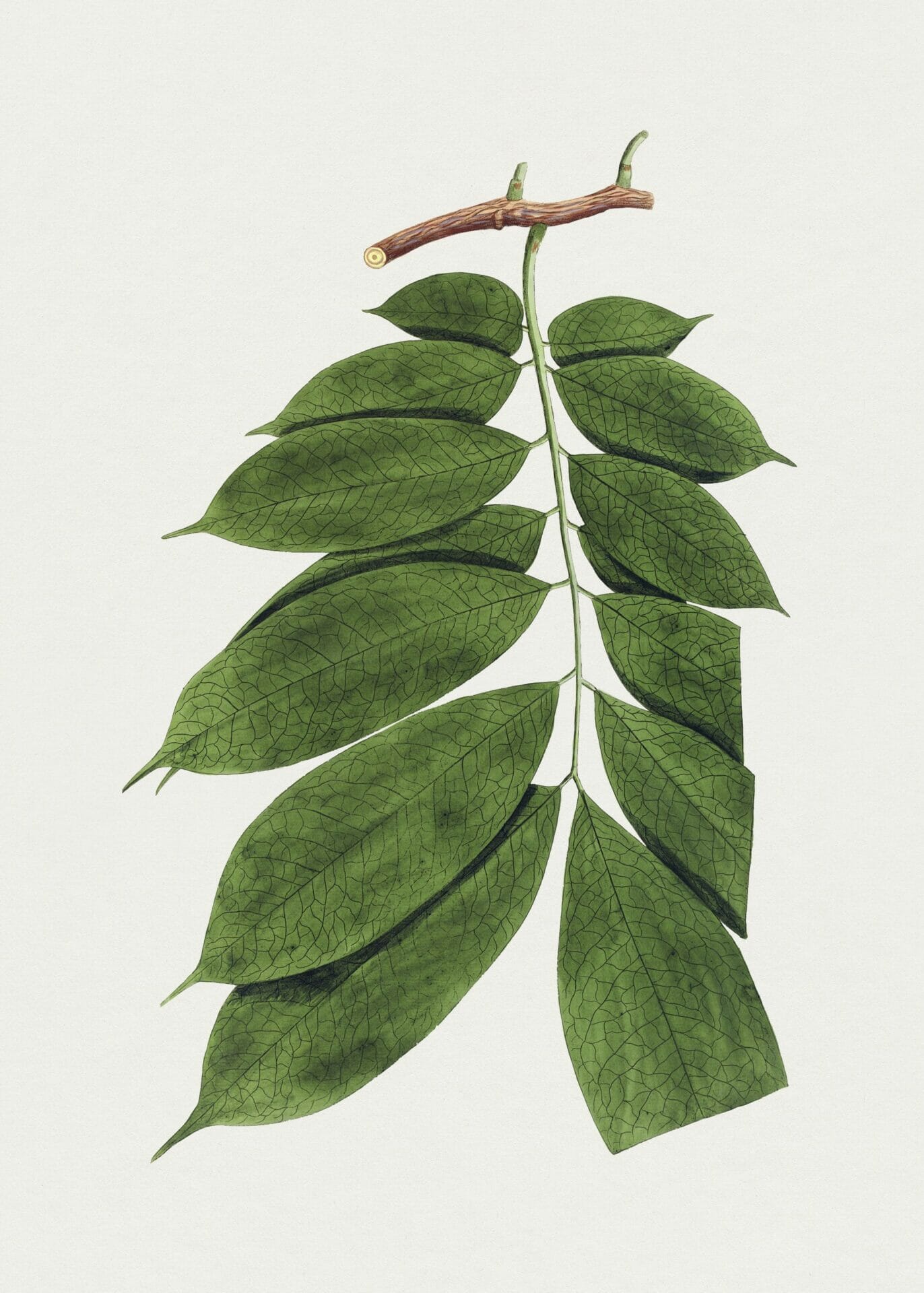 In the first month of 2022, the claims of Italian activist and model Giorgia Soleri went around the web and ignited a debate. “Maneskin’s frontman’s girlfriend” ironized about being uniquely identified as such and asked instead to be considered as an autonomous individual. Although it is increasingly common for women to be more famous than their partners, there are those who still have to fight for the right to their own names. Similarly, The Wife of the Man of Many Wiles by A.E. Stallings, while giving voice to Penelope, never mentions her name. On the contrary, the author presents her to the reader with the label to which tradition has always relegated her. That is – somebody’s wife, a hero’s wife, Ulysses’ wife.  But this is not an oversight. Rather, it is a narrative ploy meant to create a contrast with the Penelope we thought we knew. She appears now as the woman of many faces.

Believe what you want to. Believe that I wove,
If you wish, twenty years, and waited, while you
Were knee-deep in blood, hip-deep in goddesses.

Penelope, the Woman of Many Faces

Myth is an inexhaustible reservoir of inspiration. In the hands of contemporaries, it has always become clay. Francisca Aguirre had already used Penelope as an alter ego. In these six tercets, instead, Penelope addresses Ulysses, as if she is writing a disenchanted love letter. This narrative mode closely resembles The Heroides, the Latin work in which Ovid makes twenty-one female protagonists of the myth – including Penelope – write letters to their lovers. But Ovid’s heroines, being often submissive, fearful, plaintive, and constantly waiting for their beloved, founded a stereotype of fragile femininity. On the other hand, Stalling’s Penelope overtakes this male perspective and creates something very different.

Explain how you want to. Believe I unraveled
At night what I stitched in the slow siesta,
How I kept them all waiting for me to finish,

The suitors, you call them. Believe what you want to.
Believe that they waited for me to finish,
Believe I beguiled them with nightly un-doings.

This new Penelope, while breaking her silence, also breaks the glass of hypocrisy. Her revelations are implicit, they all pass through the denial of the tradition. Starting from the claimed trick of the shroud, an allegory of Penelope’s cunning and faithfulness, she rejects the clichés about herself. Ulysses can believe whatever he wants, but they both know the truth. And the truth is that they are not a perfect couple and that between them there is now an unbridgeable distance.

In doing this, she is far closer to a twenty-first-century wife than an ancient Greek one. No Greek wife would ever say anything like this, because, actually, there was no hypocrisy about the respective sexual behavior of the two spouses. Men could have as many women as they wanted, and wives, although secreted in the gynaeceum, were notoriously suspected. In the Odyssey, it is said that it is not wise to leave Penelope at home alone with the suitors. But not because she doesn’t know how to keep them away, but instead because she doesn’t want to. This aspect does not seem to match well with the irreproachable Penelope who prevailed in the tradition of the following centuries. But if these two sides are contradictory, it is because the Odyssey reflects both men’s desires and fears about women. 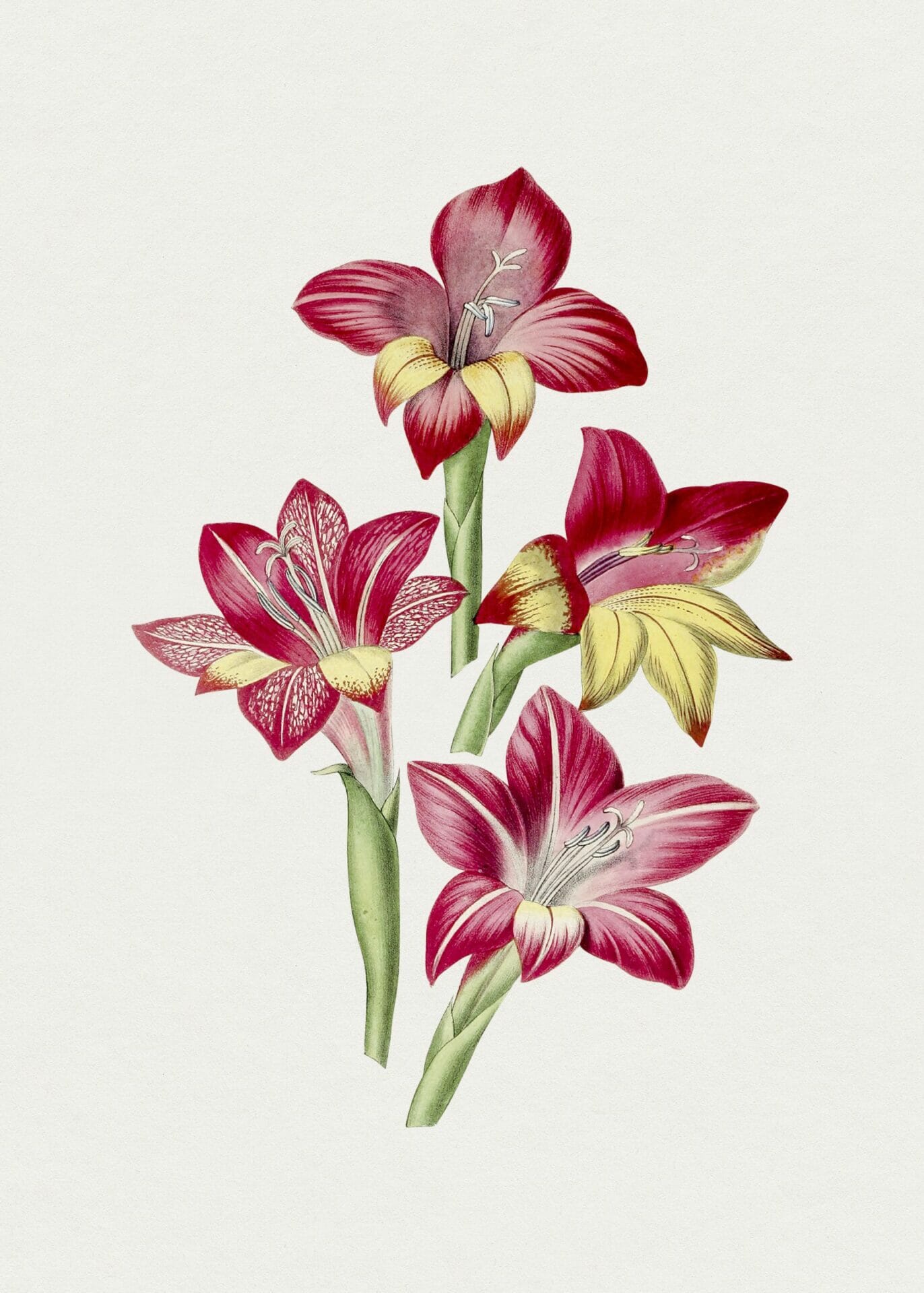 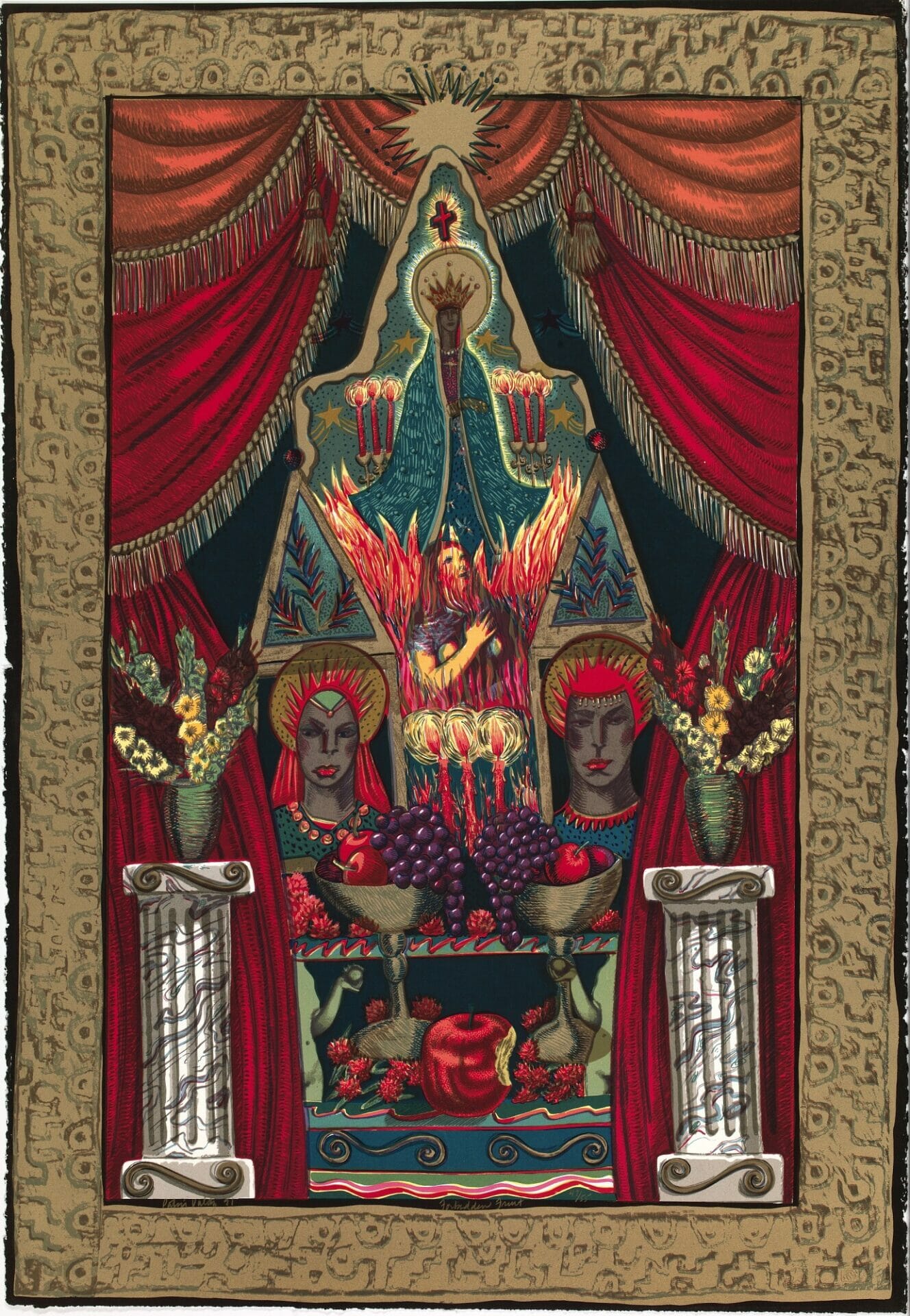