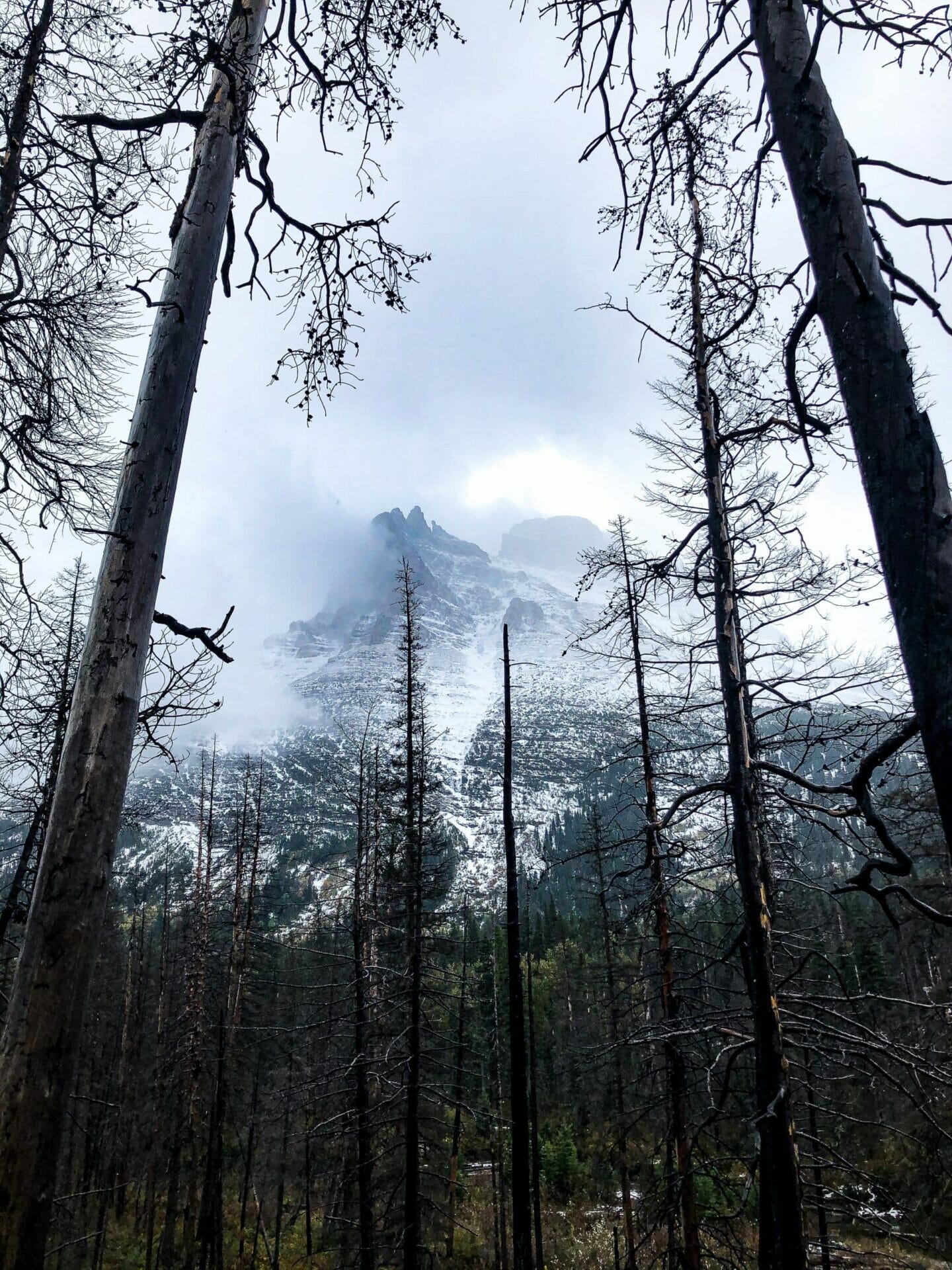 There is a before and an after Twin Peaks. Most television critics agree with this point. In an era where seriality was yet to be discovered. where binge-watching was a dream, and you had to wait week after week to find out how the story went, Twin Peaks has revolutionized Television and managed to create a mystery that kept millions of viewers glued to the screen. The acronym W.K.L.P. (Who Killed Laura Palmer?) was the question that returned every Friday morning at bar tables, or during work breaks. With Twin Peaks, we realized for the first time the potential of a serial plot.

The idea for this series was initially born from the collaboration of Mark Frost and David Lynch in an adaptation of the book Goddess: The Secret Lives of Marilyn Monroe. Eventually, they shelved that project, but they both still wanted to tell the story of a two-faced woman. Laura Palmer is a young high school girl and prom queen. The whole community loved her. In the very first scene of the serial, her body is found wrapped in plastic on the river bank. Her death and the related investigations uncover a dark world, full of secrets.

The two sides of Twin Peaks

Twin Peaks, as a town, has a double face, like the two mountains that give it its name. Laura was the girl next door, but she also lived a secret life. A life of prostitution, drugs, and motorcycle escapes. The same goes for her neighbors. A country town that carries the old American values on the surface but secretly hides criminal worlds, unspeakable secrets, and esoteric presences under the veil. FBI agent David Cooper (Kyle MacLachlan) is the outsider who finds himself with the daunting task of opening the Twin Peaks Pandora’s box.

Like Laura and the town, even the series has two sides. For the average viewer, it is a point of convergence of very different genres. If the engine of the events is the murder mystery, through the different characters the viewer can experience moments from sit-coms, love stories, and mystery drama.

The role of the internet in creating the myth

If Twin Peaks superficially looks like something capable of generating the definitive television experience, its other face is even more interesting: it is an enigma. David Lynch uses his dream language and leaves bread crumbs that only attentive viewers can follow. The internet’s first years were there, but the various forums were full of users who analyzed the series frame by frame to find new clues to the riddle’s solution, leading to university dissertation analyzes. According to Henry Jenkins, creator of the concept of Convergent Culture:

With ‘Twin Peaks’ and Usenet, people were suddenly responding during the commercial breaks while the episode was still on the air, in the way that Twitter is doing today.

Twin Peaks has a troubled history.

During the second season, the audience pushed the television channel to answer the fundamental question (Who Killed Laura Palmer?). This led to a drastic drop in ratings and the series’ cancellation. In 1992, David Lynch released a prequel film (Fire Walk With Me) but both critics and fans have panned it because “it didn’t give enough answers.” For more than two decades, this series has been talked about.

After being revolutionized by Twin Peaks, television has entered the so-called golden age, and series authors such as Damon Lindelof (Lost) have openly expressed their debt to it.

Finally, as also announced by Laura Palmer herself, twenty-five years later in 2017, the series is back. Twin Peaks: The Return was acclaimed at the Venice Film Festival and proved that it can still be an avant-garde television work.

Who is Will Eisner? | Tales and stories by the father of graphic novels 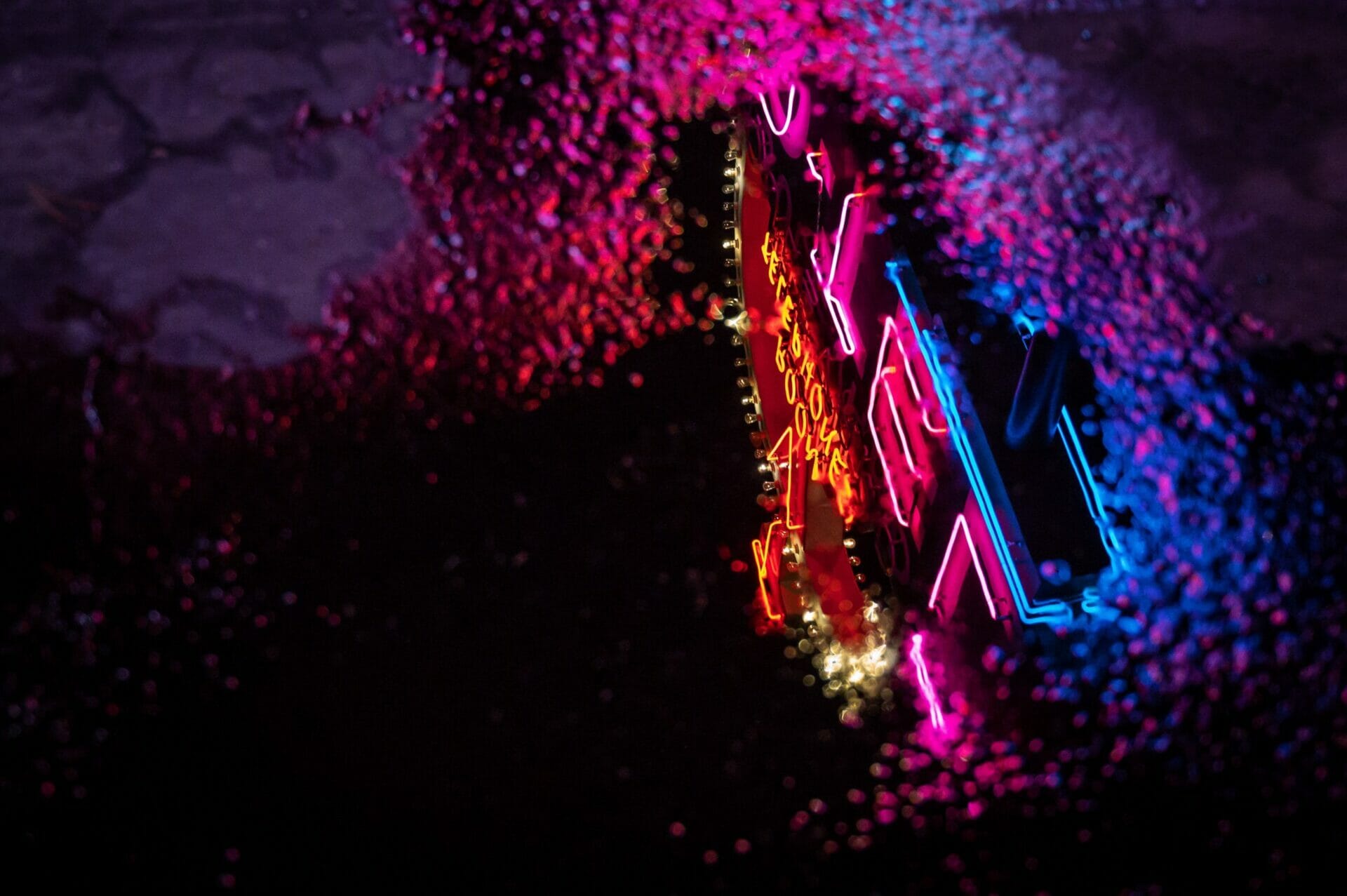 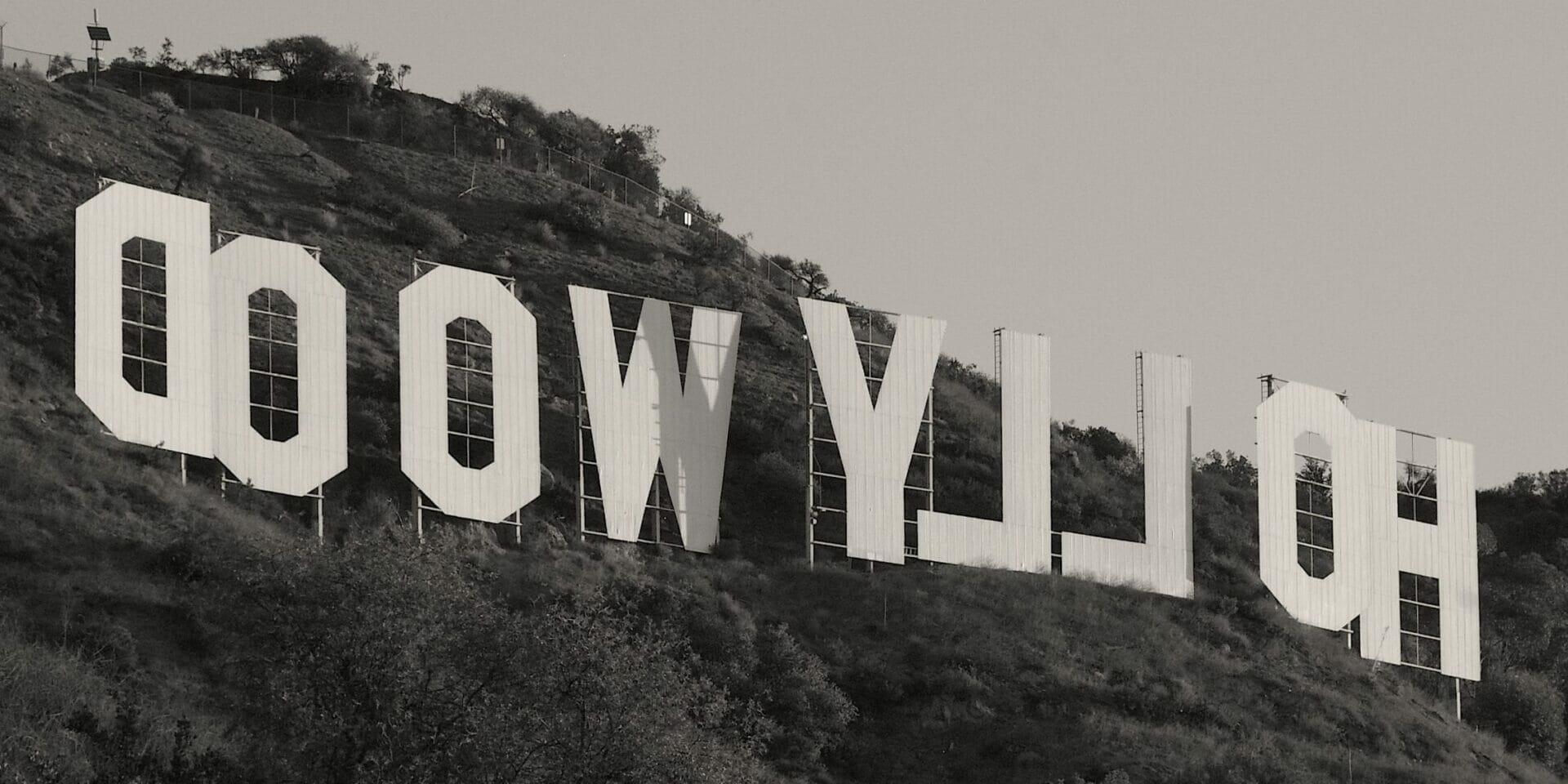 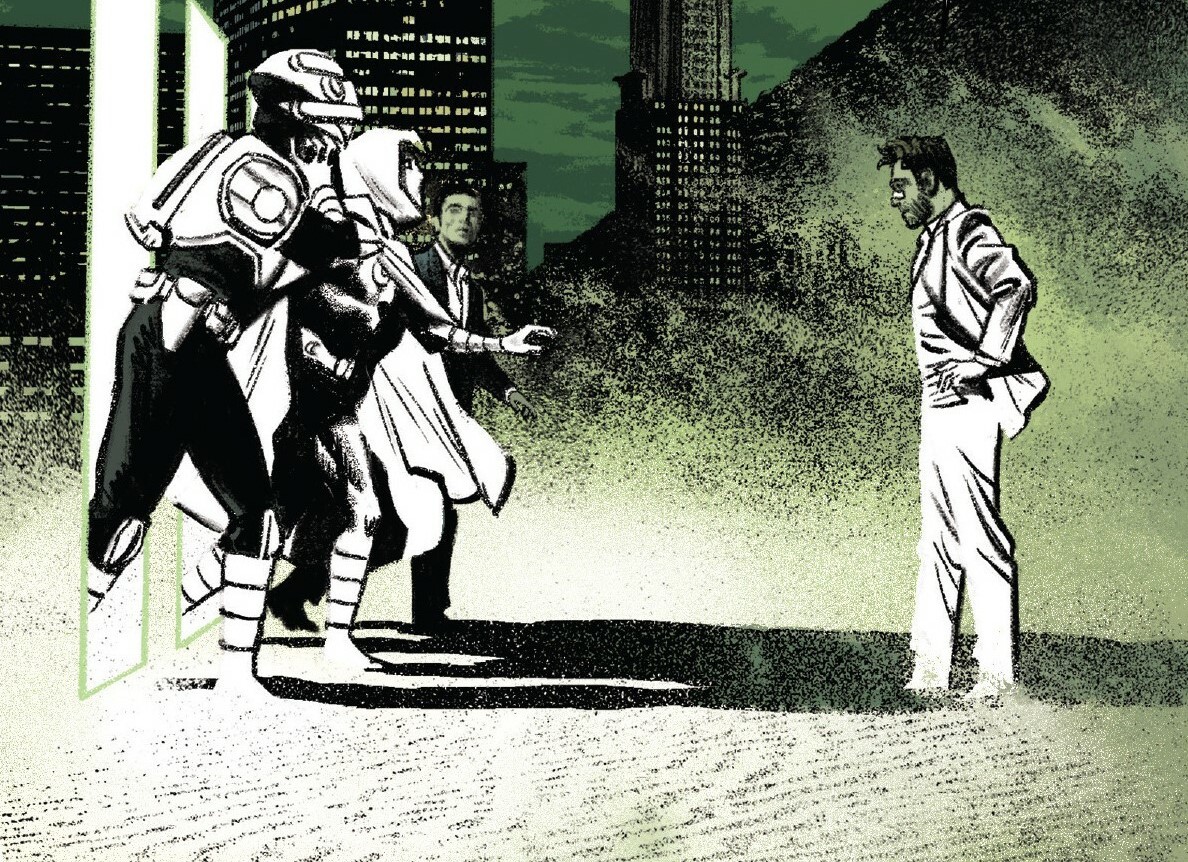 Who is Will Eisner? | Tales and stories by the father of graphic novels