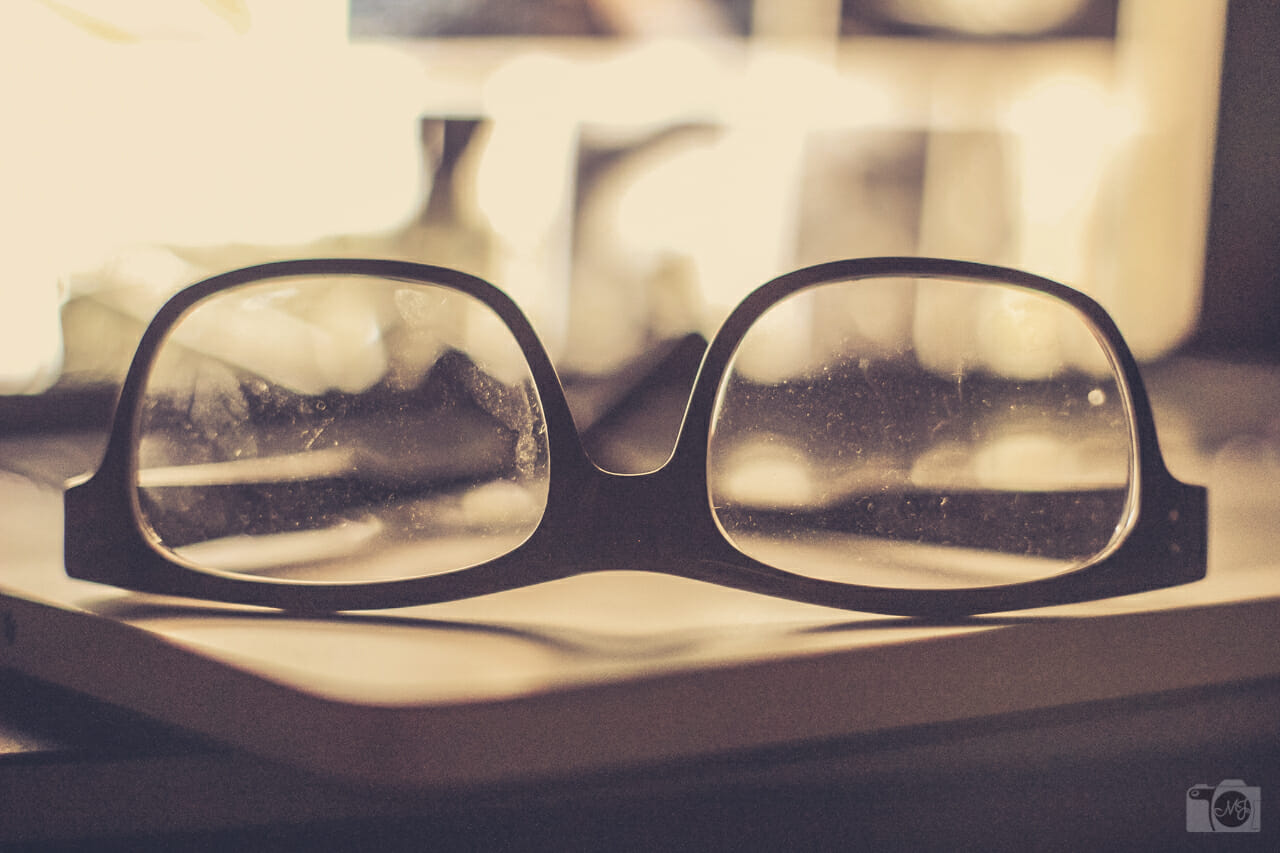 Stoner, by the American author John Williams has a peculiar editorial history. First published in 1965, the novel was not successful and was soon to be forgotten. Many years later the book came back into circulation thanks to the reprint by the University of Arkansas Press. But the real rebirth came in 2006: it was reissued by New York Review of Books Classics (NYRB) and this rekindled the interest of literary critics. From 2011 Stoner achieved great success abroad, especially in UK, Germany, France and Italy. In the Netherlands, it became a real bestseller.

However, in America Stoner has never achieved the fame and approval of the public as in Europe. In an article published in 2013 on The New Yorker, writer and columnist Tim Kreider claimed:

“Stoner is undeniably a great book, but I can also understand why it isn’t a sentimental favorite in its native land. You could almost describe it as an anti-‘Gatsby’.”

In fact, the events of the protagonist of Williams’ novel are different from those of Scott Fitzgerald’s The Great Gatsby. The life of Stoner, the main character who gives the novel its title, is neither exciting nor intricate. There is no heroism, no ambition, no riches, only ordinariness and passivity.

Although Stoner is a fictional story, Williams and his protagonist have some similarities. Both of them have humble origins, raised on a farm in disadvantageous economic conditions. The two share a passion for literature and end up becoming university teachers. Williams lived a mediocre life just like his character, dying in 1994 of respiratory failure. Thus, he was not able to witness Stoner‘s international success. He also published two collections of poems and three more novels: Nothing but the Night, Butcher’s Crossing and Augustus, which managed to win the National Book Award for Fiction in 1973.

The power of literature

Stoner follows the vicissitudes of a farm boy, who in the early 1900s enrols at the University of Missouri to study Agriculture. While attending a compulsory course in English Literature, he remains fascinated by the subject: after reading Shakespeare’s Sonnet 73, he decides to change his course of study to humanities.

“The love of literature, of language, of the mystery of the mind and heart showing themselves in the minute, strange, and unexpected combinations of letters and words, in the blackest and coldest print—the love which he had hidden as if it were illicit and dangerous, he began to display, tentatively at first, and then boldly, and then proudly.”

Literature changes the direction of Stoner’s life. He was destined to work on a farm, yet he becomes an English professor at the university. Meanwhile, he meets a young girl named Edith and gets married. However, Stoner soon realizes that his marriage is a disappointment and that his career will never take off. Throughout the novel, literature represents for Stoner a safe haven where he can take refuge when his sad reality becomes too much to bear. In fact, he devotes his entire life to study and teaching, the only sources of true joy for him.

A lonely and mediocre existence

Stoner tells the drama of loneliness just as Edward Hopper (1882-1967), one of the exponents of American realism, did in his paintings. His artwork is characterized by scenes of everyday life with characters who live in an isolated dimension. For example, his painting entitled Room in New York (1932) recalls the relationship between Stoner and his wife Edith. A man and a woman, probably husband and wife, are sitting in the living room and do not look at each other. They seem like strangers. The lack of communication between the two subjects is evident. The silence and the sense of alienation present in the scene remember the atmosphere of Williams’ novel.

Stoner lives a life characterized by solitude. His marriage is a total failure. He and his wife cannot talk about their problems and express their fears, anger and frustration. In Edith, the result is the alternation of depressive crises and illness with moments of pure malice towards her husband. Yet, Stoner never reacts to that – he insists on having an attitude of silent resignation. In the end, he faces his life wearing a mask of indifference, choosing compromises and giving up on ambitions. A life that is not extraordinary, but still worth living.