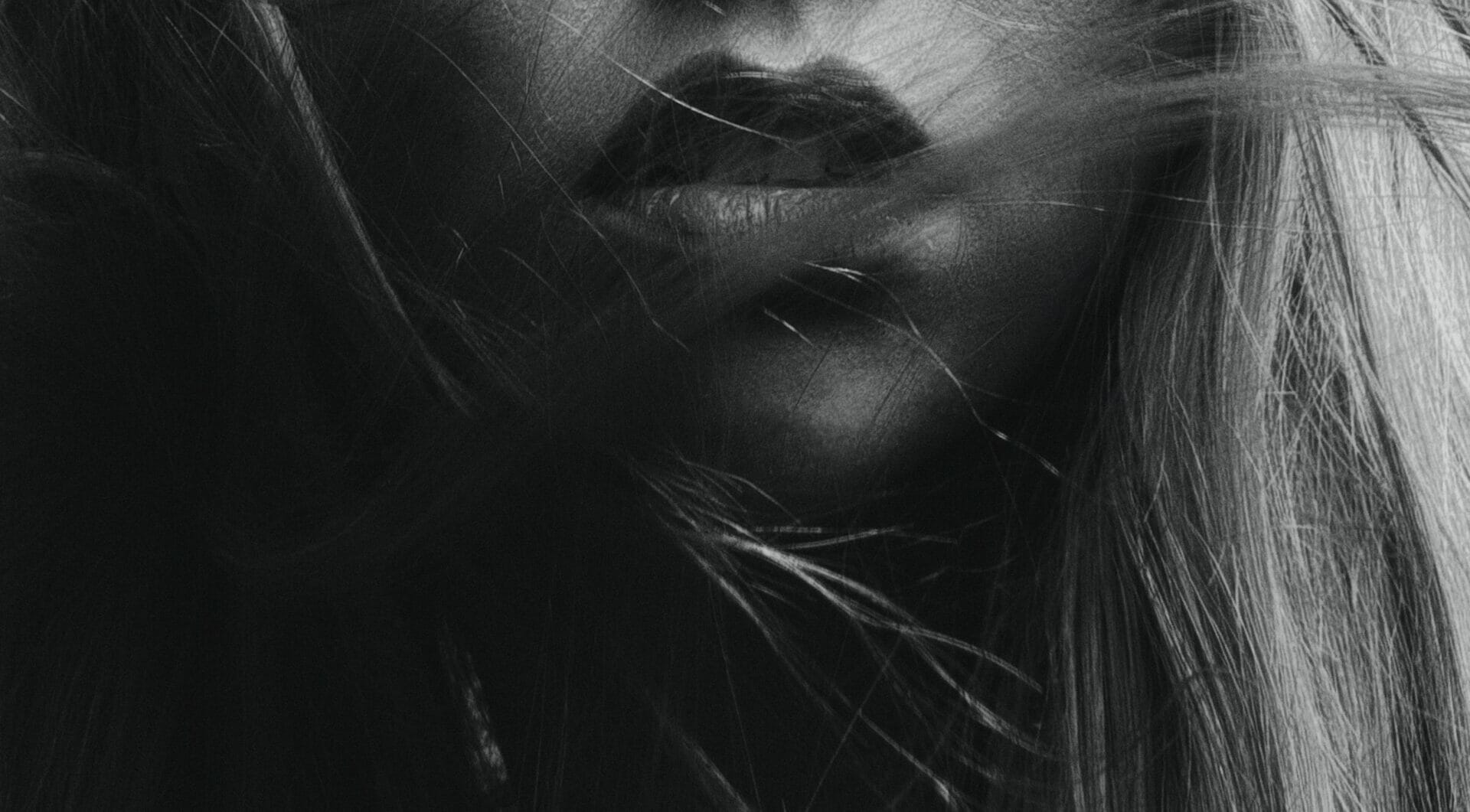 On June 25th, 2021 Lady Gaga released Born This Way: The Tenth Anniversary, a special edition of her iconic 2011 album.

In addition to the album’s 14 original songs, The Tenth Anniversary edition includes 6 re-recordings of the songs by artists who both represent and advocate for the LGBTQIA+ community.

The beginnings and the urge to express her personality

Lady Gaga always had her unique vision of art, and longing for freedom to express her personality.

Growing up in New York City, she started building her career by working on local productions and creating her own shows (the 2018 movie A Star is Born fictionally portrayed her beginnings in fictional form). Friends who went to see her shows in NYC were “people who everybody makes fun of”, as Gaga said “all of the weird kids, the artistic kids, all the bad ones. And I love that, because that’s who I was”.

Lady Gaga & The Starlight Revue, a Burlesque show in partnership with Lady Starlight, was pivotal in what Gaga’s career would have become. The singer landed a job at Interscope Records as a songwriter and later in 2008 released her first record The Fame.

The turning point was the gay community who invited the singer to perform on the 2008 San Francisco Pride stage.

The following years set the ground for what was going to become the pop star’s most iconic studio album, Born This Way. The album was an immediate success. It led to 3 Grammy nominations and Rolling Stone ranked it among the 500 Greatest Albums of All Time.

A message of tolerance and acceptance

The record took inspiration from Carl Bean‘s 1977 song I Was Born This Way which welcomed and supported the gay, lesbian, and transgender African-American community.

The gay, black and religious activist deeply affected Gaga who decided to speak up for everybody who felt they were a misfit. 2011’s Born This Way was about loving every part of yourself, no matter your race, gender, or sexuality.

She openly talked about sex and religion, juggling through disco, pop, and electronic-rock beats.

In addition to the original tracks, Born This Way: The Tenth Anniversary boasts the contribution of six varied guests. These artists brought new instrumentals and different vibes

Kylie Minogue and Years & Years kept the original dance nature taking over Marry the Night and Edge of Glory. Bounce icon Big Freedia added a gospel choir to Judas, with a cover released early in May as a present for fans.

Born This Way and Highway unicorn (Road to love) switched to a country vibe with Orville Peck and The Highwomen, Brittney Spencer, Madeline Edwards.

The Tony Award winner Ben Platt re-imagined a softer version of You and I.

Be who you are

For the Anniversary the pop star was honored by the city of West Hollywood who declared May 23rd Born This Way day, celebrating ten years of building a worldwide community of love and tolerance.

The original album had a strong impact and during the years kept inspiring people. The title track Born This Way is still an unofficial Pride anthem being also covered over the years by several musicians such as Alice Cooper and often mentioned on screen as in the TV show Glee.

No matter gay, straight, or bi/Lesbian, transgender life/I’m on the right track, baby/I was born to survive

support the rights, dignity, and well-being of LGBTQ people, their families, and communities.

Since discrimination is still a social issue, the new release couldn’t have been more current and significant.

Born This Way: The TenthAnniversary reminds us that everybody deserves to feel joy, respecting and embracing each individuality.