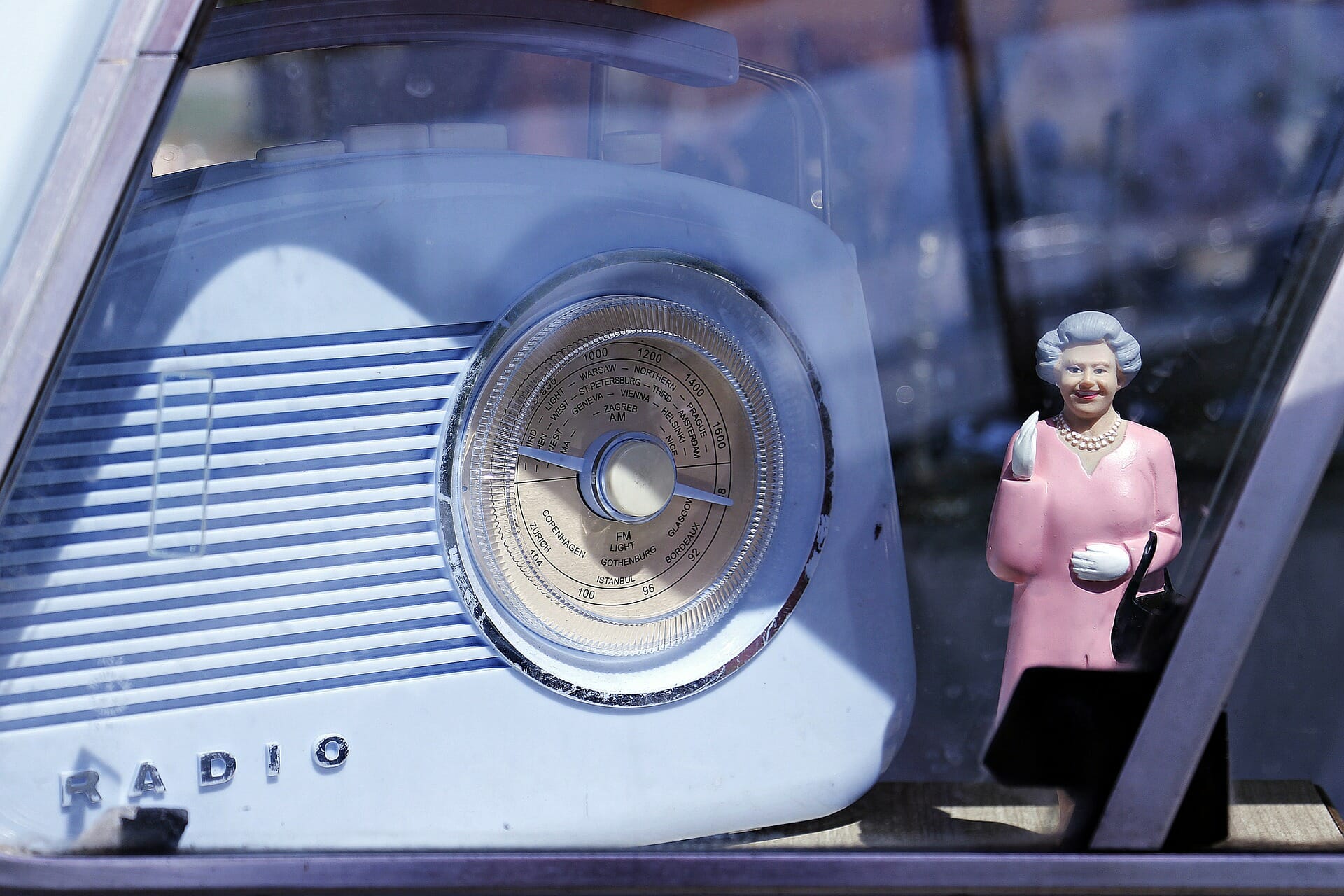 The Queen is Dead is The Smiths‘ third studio album and at the time was a major step forward for the band, taking it to new musical and lyrical heights. Released on 16 June 1986 in the United Kingdom by Rough Trade Records, The Queen Is Dead is a harder-rocking record than anything The Smiths had attempted before, albeit it on a relative scale compared to their previous works. Johnny Marr lays out and meshes a dense web of guitars, alternating from the faux rockabilly of Vicar in a Tutu to the acoustic pop of Cemetry Gates and The Boy with the Thorn in His Side, as well as the melancholy of There Is a Light That Never Goes Out.

This musical background lays down the framework for Morrissey‘s finest set of lyrics. ‘Moz’ himself delivers a devastating set of clever, witty satires of British social norms, intellectualism, class, and even of himself.

The Smiths’ debut album of 1984 and the following Meat Is Murder had already highlighted the essential characteristics of the band: Marr’s soft guitar arpeggios, whose layering cascades over the lyrics sung by Morrissey, wrapping them in a warm texture.

The Queen is Dead emerged at the end of a particularly intense and complicated phase of the band’s parabola. At the time the group was dealing with personal tensions and had difficulty with its record label Rough Trade. Despite this and working with engineer Stephen Street, Morrissey and Marr produced an album that represents a leap forward for the band, not so much on a musical level but as for its ability to express the essence of The Smiths. While crafting the album, Marr was heavily influenced by The Stooges, The Velvet Underground and the Detroit garage-rock scene.

The title was supposed to be Margaret on the Guillotine, a clear reference to the British Prime Minister Margaret Thatcher and her conservative policies. Once he had abandoned that idea, Morrissey let the inspiration come from something else. The title The Queen is Dead comes from Hubert Selby Jr.’s 1964 novel Last Exit to Brooklyn.

The Queen is Dead was a game changer on many levels. It would be incorrect to read the album, however, from the viewpoint of an exclusively British, or anti-British establishment key. The crisis to which the Smiths allude coincides with the collapse of the whole set of illusions and collective rhetoric of the great libertarian movements of the previous decades. The Smiths delivered an album that preserved their fondness for gloom, and also added wit and political commentary to the mix. It features diatribes against Queen Elizabeth, religion, and record executives.

The opening title track warns the listener to fasten their seatbelts while they follow Morrissey into Buckingham Palace. The inspiration came from a 1982 incident in which a mentally-unbalanced man snuck into the Queen’s bedroom and chatted with her. The song starts with a sample from The L-Shaped Room, a British black-and-white realist film of the early ’60s. The sense of nostalgia shows Morrissey’s deep attachment to the past. The lead singer knows there will be no future for Britain until the country abandons its delusional dreams of exceptionalism.

The Merry and the Melancholy

There are two categories of songs which predominate on The Queen is Dead: the merry and the melancholy. Frankly, Mr. Shankly is an admission of lust for attention:

It can be hideous tricks on the brain

The song also serves as a justification for the Smiths’ decision to break with Rough Trade in favor of the bigger label EMI.

The track Cemetry Gatesis also lively and carefree. The two characters are walking among gravestones quoting poetry to show how intensely they feel the sorrow of mortality. In spite of the setting, their life force stays strong. The song evokes Morrissey’s memories of visiting the Southern Cemetery in Manchester and the theme of plagiarism echoes in the many quotations from literary works.

The Boy with the Thorn in His Side was, according to Marr, “an effortless piece of music“. The song’s lyrics refer to the band’s experience of the music industry that appeared unwilling to appreciate its talents.

And then there’s the gloomy life-and-death section. I Know It’s Over and There Is a Light That Never Goes Out are both unrequited love songs. The writing in I Know It’s Over is derived from the opening image of the empty bed as a grave, through suicidal exaggerations.

The sea wants to take me

The knife wants to slit me

and finally gets to the unexpected self-revelation:

It takes strength to be gentle and kind

As for There Is a Light That Never Goes Out, the scenario involves a love that never really started. In a yearning that becomes plenitude and satisfaction, the song acquires an almost comic tone. The listener can almost giggle at the dark and plaintive image of the double-decker bus that unites in death the not-meant-to-be lovers.

The megaphone of a generation

The Queen is Dead was a great leap forward for The Smiths. The album continues to embody the complexity of a specific cultural and historical era. Because of this, it became a megaphone for the cry of an entire generation.

The success of the album, together with the inevitable controversy on the anti-monarchical tendencies, represents the apex of the Smiths’ parabola. The same parabola which collapsed only one year later, following the publication of Strangeways Here We Come. In 1987 the couple Marr-Morrissey went their separate ways, for reasons that remain unclear. What endures is the echo of exile in Morrissey’s voice, a timeless wailing of longing and not-belonging. 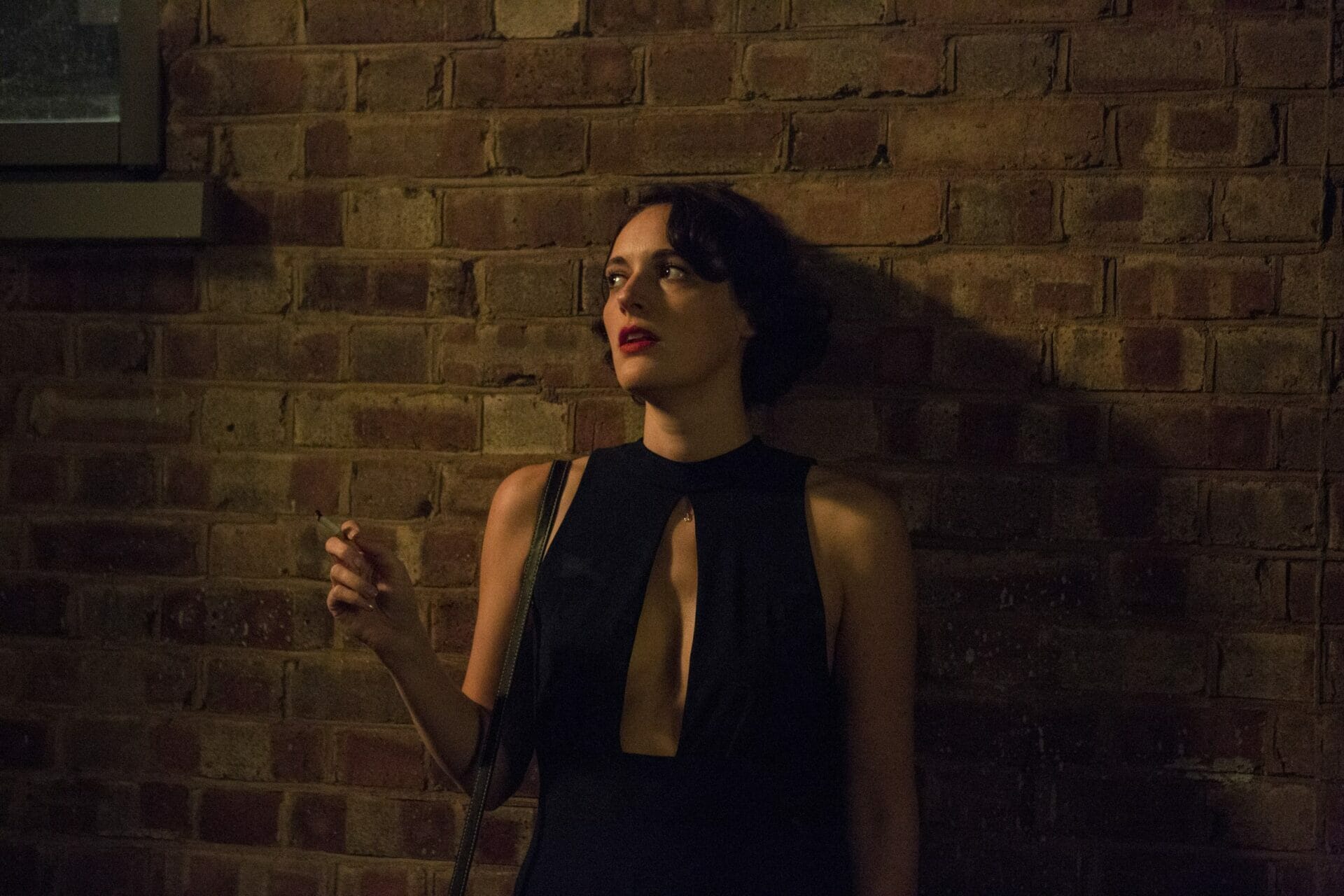