In her acceptance speech for the Nobel Prize for Literature in 1996, Wisława Szymborska talked about her idea of what inspiration is. Although she could not define it, she was sure that it always comes from curiosity, a series of questions that have no definitive answer. From this perspective, poetry has a lot in common with philosophy. As a matter of fact, Could Have (Wszelki wypadek, in Polish) is a profoundly philosophical text, and so is the Homonym collection released in 1972. Czesław Miłosz, Polish-American poet and Nobel Prize winner, defined it as “a peculiar contribution to philosophical poetry.” Could Have is indeed an indirect reflection on the meaning of existence.

It could have happened.
It had to happen.
It happened earlier. Later.
Nearer. Farther off.
It happened, but not to you.

Could Have is mainly a list of adventitious circumstances.
Repetitions and antitheses pile up in a catalog of contrasting images. These two figures of speech emphasize the variety and the frequency of these what-if situations. After all, life is full of events that occur without reasonable explanations. The insistent use of full stops confers rhythm to the narration. The whole poem is a frenetic rush toward the final lines, where there is a revelation.

All that’s left is wonder

So you’re here? Still dizzy from another dodge, close shave, reprieve?
One hole in the net and you slipped through?
I couldn’t be more shocked or speechless.
Listen,
how your heart pounds inside me.

It has been common to consider this poem a description of the events that can lead two people to fall in love. Nevertheless, this text has a broader meaning. Three questions open the last stanza: “So you’re here? Still dizzy from another dodge, close shave, reprieve?/ One hole in the net and you slipped through?”, asks a voice in trembling uncertainty. An admission of astonishment follows, along with the sweetness of the last two lines.

Szymborska’s Could have is an affectionate acceptance of the many coincidences of life. The poem suggests that in the end, there is neither safety nor desperation when it comes to living life. All that humans have is the wonder and the connection among them, among their hearts. A more positive formulation of Giacomo Leopardi’s social chain, exhibited in the poem The Broom (La ginestra).

Beyond the filter of habit

Wonder is a keyword in Szymborska’s poetics. In many of her texts – such as Distraction or Wonderment – she evokes a light-hearted curiosity toward the universe. Szymborska shares with other poets the practice of witnessing everyday life without the filter of habit. Among them, there are William Wordsworth (My heart leaps up) and Giovanni Pascoli. Pascoli, in particular, theorized it in 1897 with the essay The Little Child (Il Fanciullino). There is a difference, though. On the one hand, Pascoli’s poetic gaze lies in an inner, childlike voice. On the other hand, Szymborska’s curiosity and wonder are intellectual faculties. However, they both result in a pure, in-depth world exploration.

On February 1, 2021, we published this record in memory of Wisława Szymborska, on the 9th anniversary of her passing.

Furthermore, with this record Hypercritic opened its Poems section. 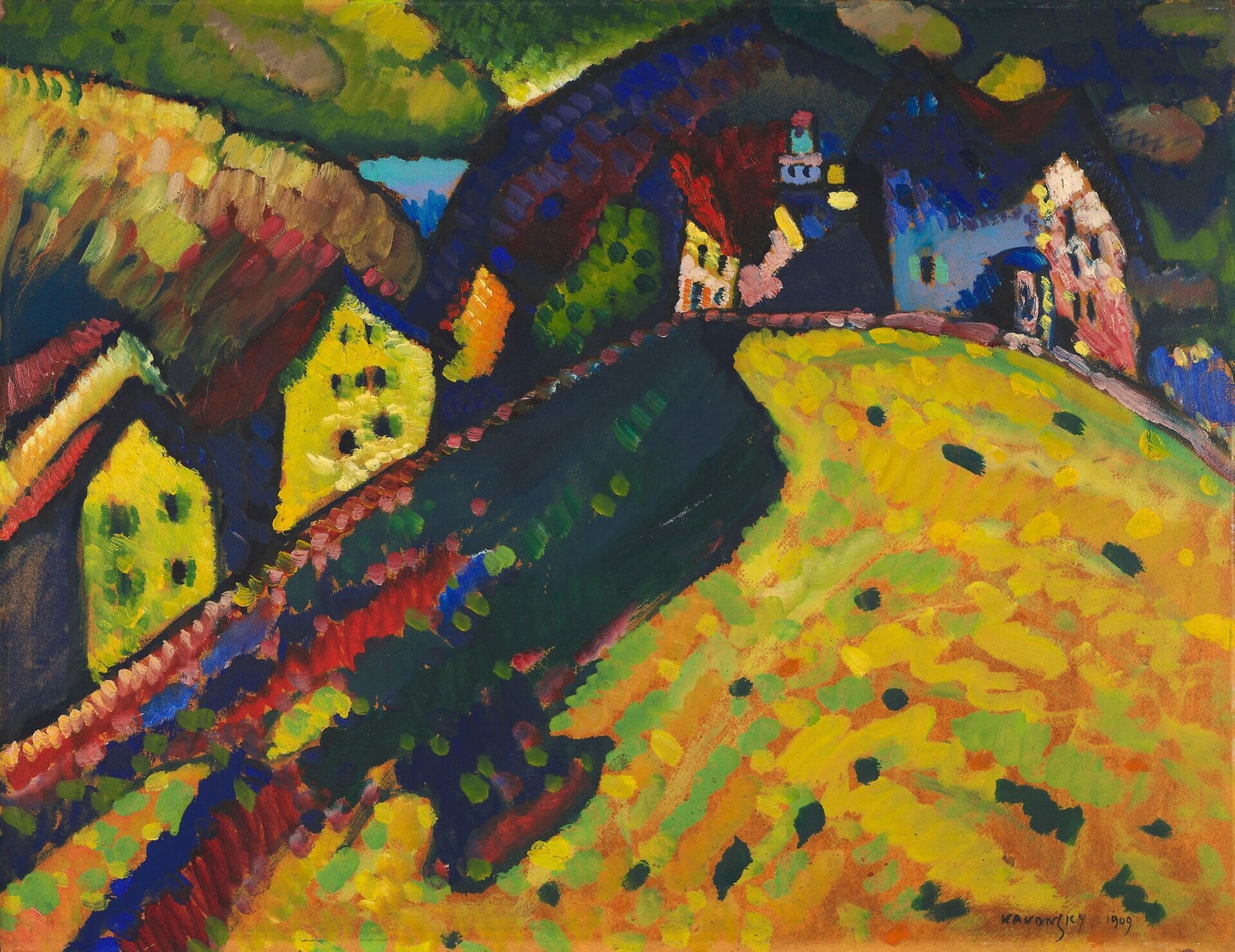