In 1609, The Raising of Lazarus‘s painter Michelangelo Merisi da Caravaggio was fleeing from the latest mishap he had gotten into. Passing through Messina, the Lazzari family commissioned him for a canvas. Their last name inspired Merisi, who suggested the theme of the Resurrection of Lazarus, an idea they warmly welcomed.

Here the darker tones that would characterize the latter part of his career first make their appearance. The body of Lazarus shows muscles by then gone soft. He is placed at the center of the scene in a pose reminiscent of a crucifixion (in the Gospels this episode foreshadows the Resurrection of Christ).

Differing from other works with the same subject matter, the protagonist of this canvas is not Jesus, but Lazarus himself. It’s not He who works miracles, but he who experiences them. From this point of view, the episode takes on more intimate, existential tones. It’s not hard to imagine how Caravaggio identified with that body asking for salvation from death and sin.

From a stylistic point of view, The Raising of Lazarus is an important example of one of the great innovations that Merisi would bring to painting (and sculpture) of the 1600s. The use of light is for instance pioneering for the way Caravaggio calibrated and guided it. It is comparable to the study of light that a film or theater director would make.

In The Raising of Lazarus, Caravaggio spotlights his stage and symbolically directs the light. He highlights Jesus’s arm and shoulder, landing in a strip of salvific light that floods over the body of Lazarus. Painters like De La Tour, Gentileschi, and Honthorst would later adopt this element as an inheritance from the master. 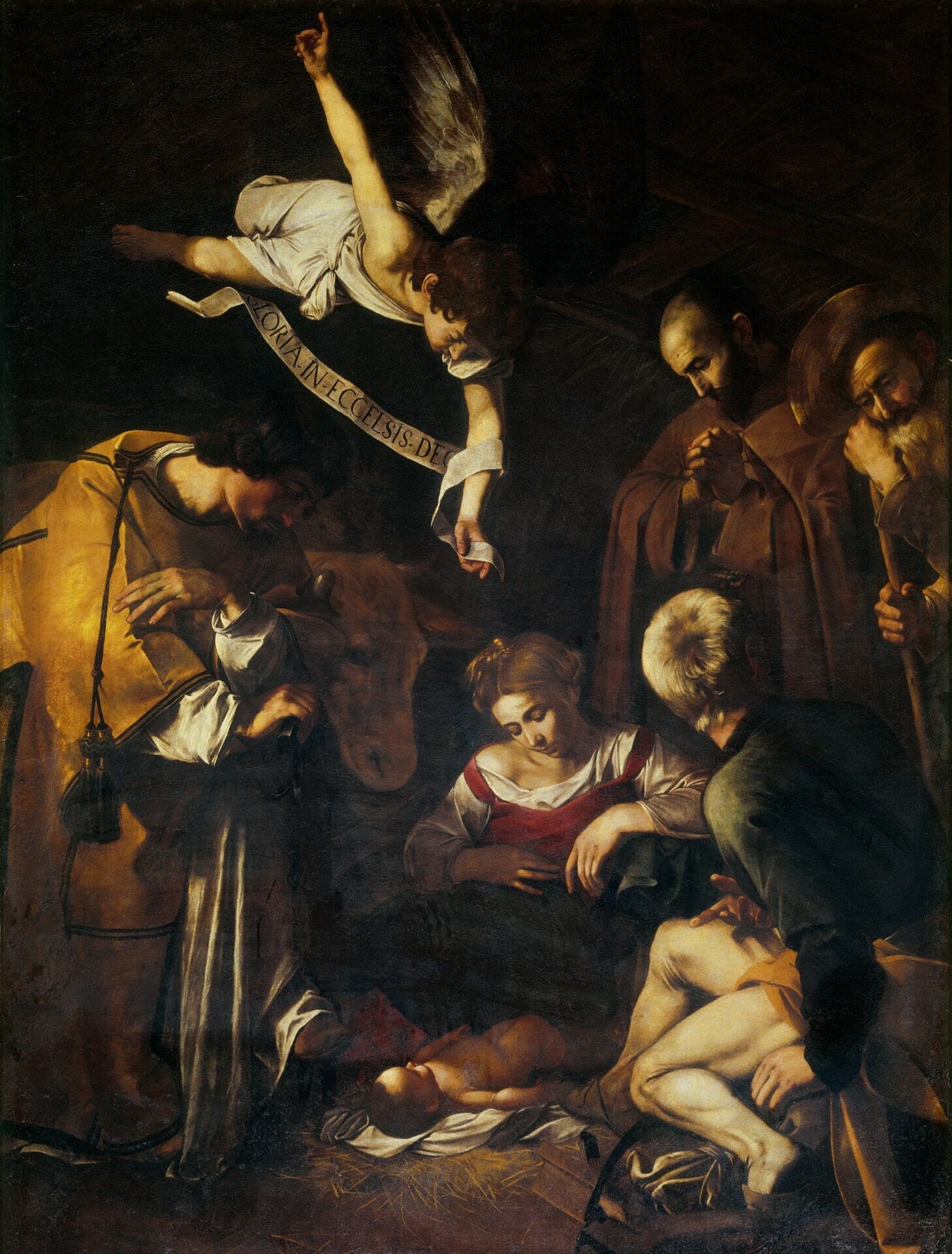