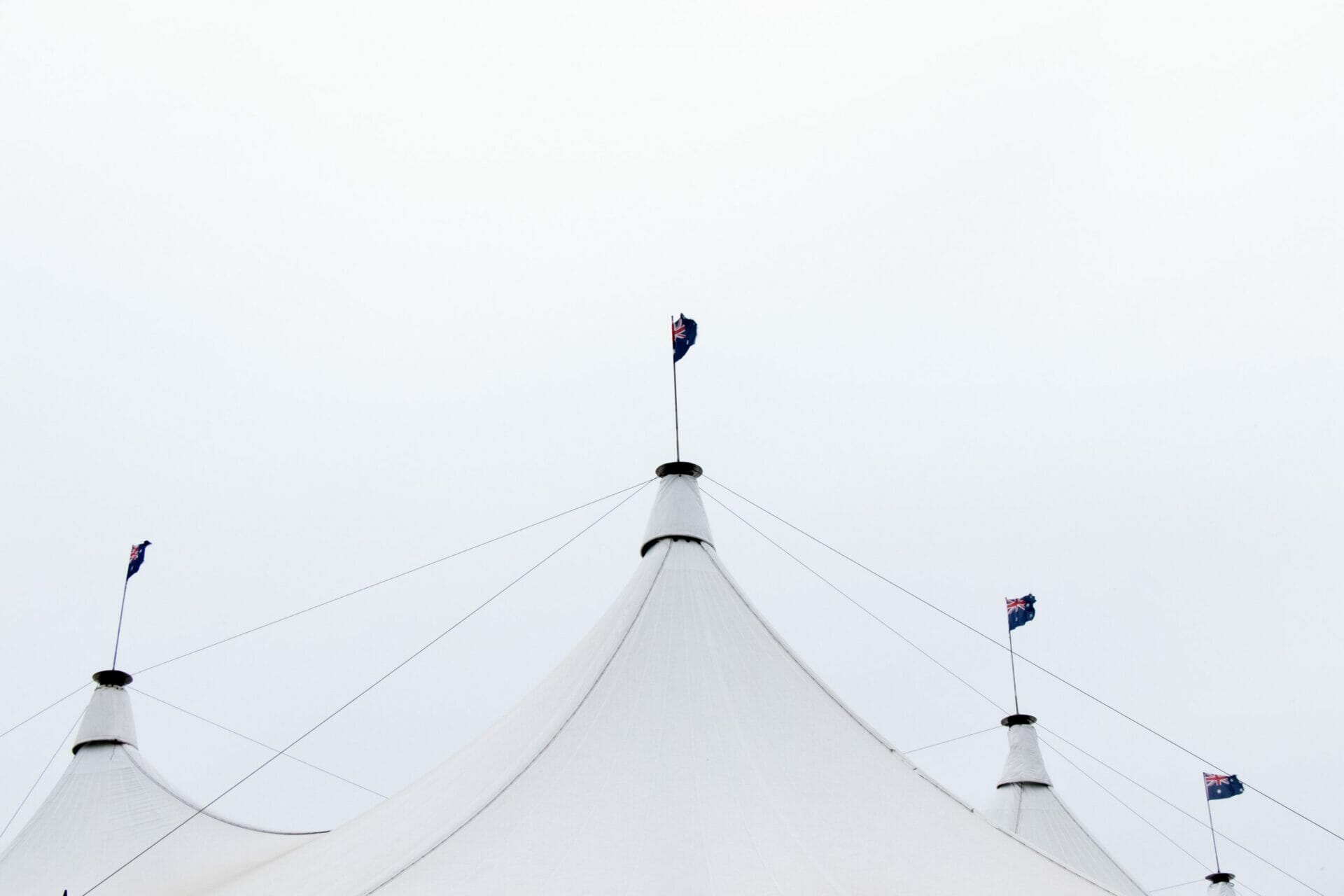 Some successful debuts have something magical all of their own, but that of American writer Erin Morgenstern is literally full of wizardry. Published in September 2011, The Night Circus is a fairy tale, but also a literary duel between form and substance. It is a novel where evocative images, lush scenes, and vivid atmospheres are the reflection and the amplifier of the content. Filled with wizardry and passion, the pages slowly give shape to Morgenstern’s love for art and magic.

As the title explains, it is a simple story about an enchanted circus called Le Cirque des Rêves (The Circus of Dreams), that “opens at nightfall and closes at dawn”. But in the way it is written, the story becomes more intricate and mysterious page after page. Set in the late 1800s, it follows two timelines in which four stories overlap, creating a choral and nonlinear narrative.

The main story is about Celia and Marco, two wizards who have had to fight each other since childhood. They must duel to prove their skills, making magic a spectacular art capable of enchanting both the audience and their opponent. The second story takes shape around Celia and Marco, and it focuses on the entrepreneurs who decided to open Le Cirque des Rêves. Their desire to create a never-before-seen circus will become the perfect stage for the two wizards battle.

The third story is about Bailey‘s. He is a shy boy from the audience, whose admiration for the circus’ wizardry will be the key to its survival. The fourth story is what Morgenstern created for the reader to live. The author opens every section of the novel with a first-hand chapter. These brief passages allow the reader to identify with a circus customer, experiencing it step by step, through the vivid and powerful setting she creates.

A story of creation and disintegration

The four stories are intertwined, since it is Marco who plans everything the circus needs to enchant the audience. Celia joins the circus too as an illusionist, proving incredible artistry every night. They explore their powers creating more and more enchanting tents. They also prove their abilities by casting spells that prove problematic to keep effective. While they attempt to succeed in something unbelievable, they end up falling in love with each other, like the protagonists of Jose Samarago’s The Tale of the Unknown Island.

As their love affair progresses, their duel gets even harder and the circus begins to fall apart. The spell that made all the staff ageless, as well as the awesome experience created for the audience, is about to collapse. Only Bailey can save the circus and make the wonder go on.

Her fantastic story and her simple plot earned Morgenstern the nickname of author for kids. In 2012, The Night Circus won an Axel Award, a prize given to novel written for adults that have special appeal to young adults. Furthermore, both her first and second novel, The Starless Sea (2019), are often compared to other books of the genre, such as Jonathan Strange & Mr. Norrell by Susanna Clarke and The Autobiography of Mrs. Tom Thumb by Melanie Benkamin. For the vividness of the setting, it is even compared to Joanne K. Rowling‘s Harry Potter saga. English actor and narrator Jim Dale narrated both Rowling’s and Morgenstern’s novels. Yet, the book is not just a YA novel, as the author herself was keen to clarify.

Through the pages of The Night Circus a deeper subtext shows off. It is a story told in fragments, based on a duel whose rules are unknown; on characters who live in the most disparate places; on two timelines only a few years apart. It is a puzzle that takes shape only by going forward in the story. And yet, by going forward, it seems about to collapse.

The tension that leads the story is equal to the visual intensity that fills the pages, in a constant battle between narrative style and content. As written in a passionate review in The Guardian,

Erin Morgenstern has unbelievable skill in world building. No detail is missed out or forgotten, yet never do her descriptions feel too lengthy or boring.

Fantasy as a metaphor of creativity

As a multimedia artist who studied theatre and studio art, and who paints (The Phantomwise Tarot, to stay on topic), Morgenstern is well aware of the power of imagination and the enchantment that the creative act generates. That is why she hints at the magic of writing and reading in every page of her multi-layered book: the black and white magnificence of the circus; the amazing creations of Celia and Marco’s imagination; the tension to conceive something always bigger; the only red elements, the scarves thoughtfully worn by the critics who visit the circus; the child from the audience on whom it all depends. In The Night Circus, everything conveys the magic and struggle of the creative process, and readers feel empowered and part of the enchantment.

Someone needs to tell those tales. […] There’s magic in that. It’s in the listener, and for each and every ear it will be different, and it will affect them in ways they can never predict. From the mundane to the profound. You may tell a tale that takes up residence in someone’s soul, becomes their blood and self and purpose. That tale will move them and drive them and who knows what they might do because of it, because of your words. That is your role, your gift. Your sister may be able to see the future, but you yourself can shape it, boy. Do not forget that… there are many kinds of magic, after all. 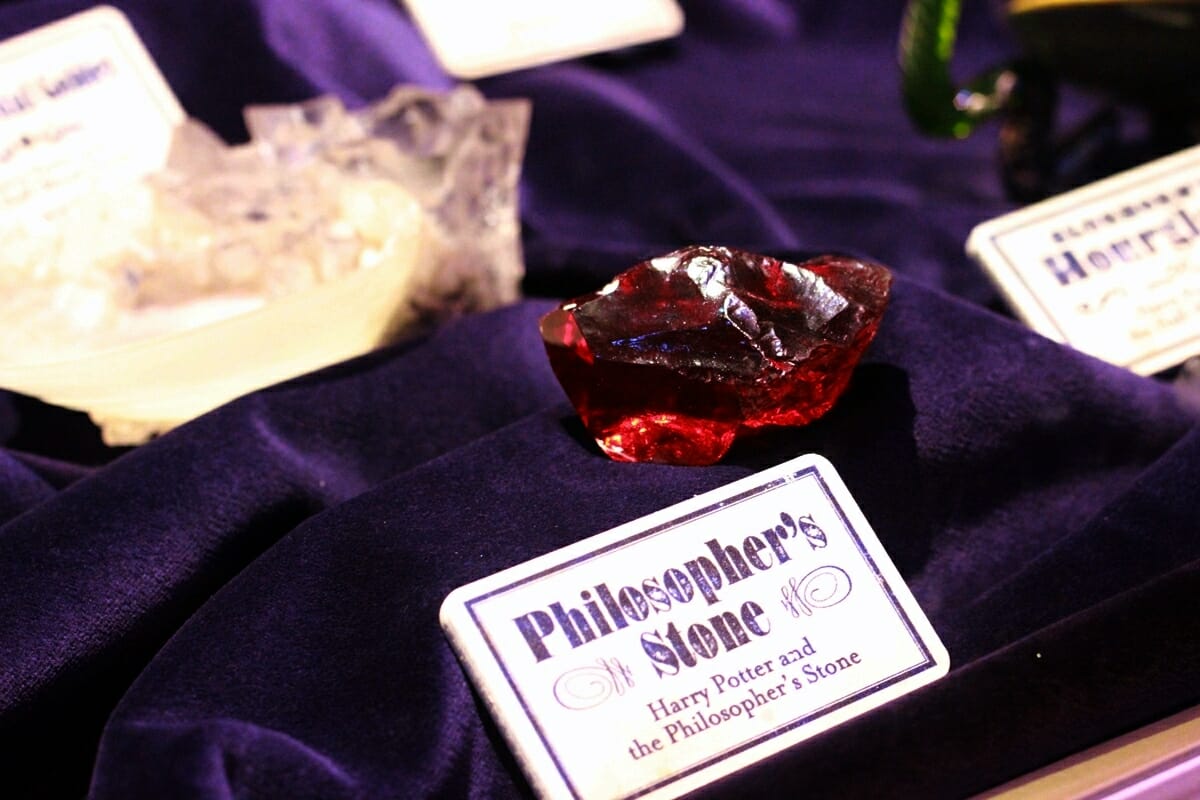 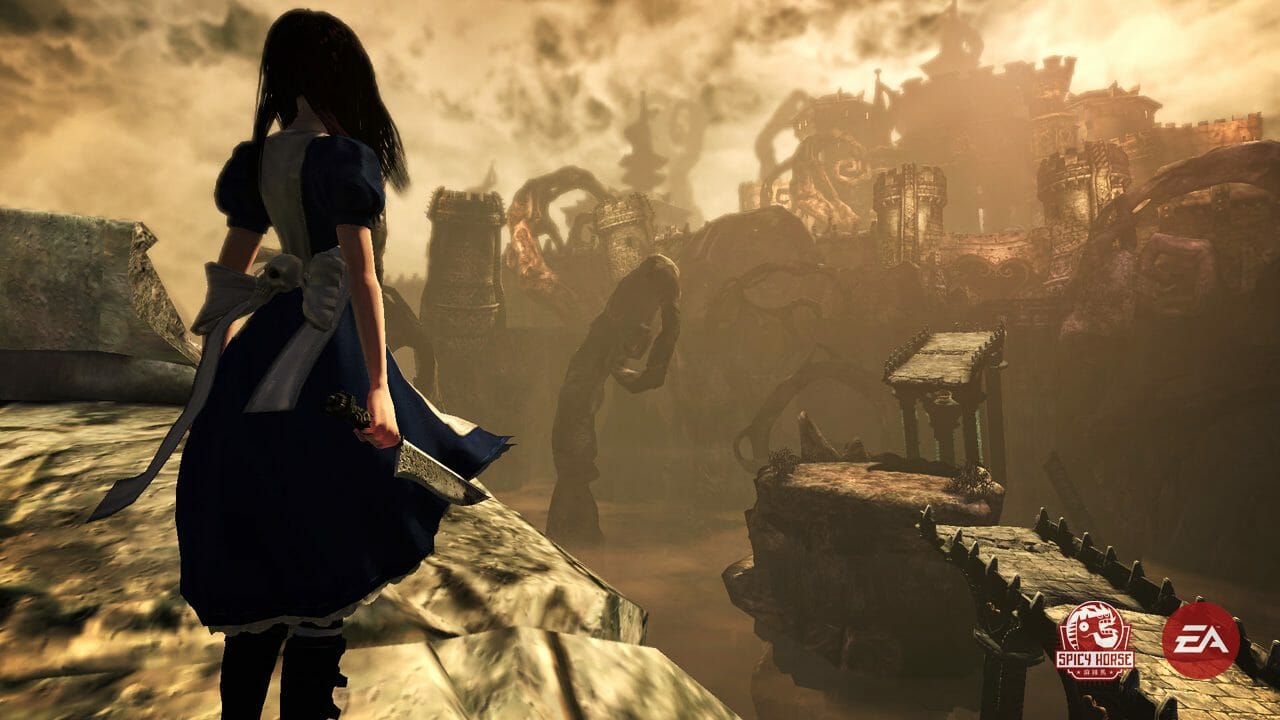